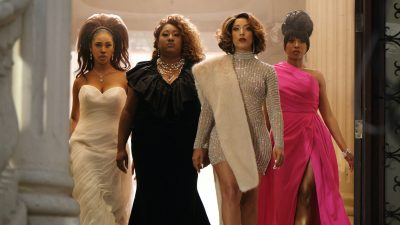 Robin Thede on Season Three of her hit HBO comedy, and why she makes space for all types of Black women

By Rebecca Theodore-Vachon
1 month ago Culture 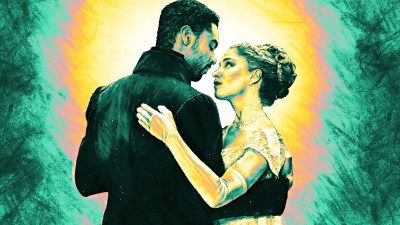 The optics, while a sign of change, don’t point to any change in the status quo