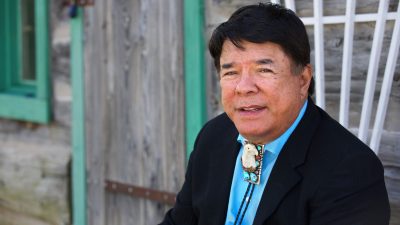 What’s next for the Change the Mascot movement?

By Michael Williams
1 year ago Sports 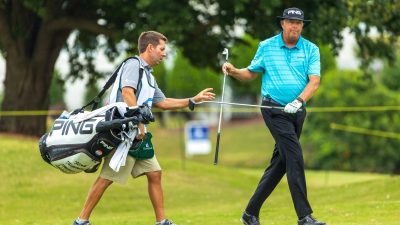 Golfer Kirk Triplett on the Black Lives Matter sticker on his golf bag: ‘For me, the sticker was a way of saying, I hear, and I understand’

By Michael Williams
2 years ago Sports 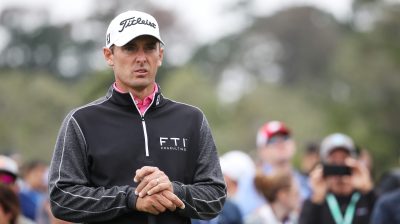 At last year’s US Open, Charles Howell III told a story that might have ended his career. Now, he says he’s a changed man.