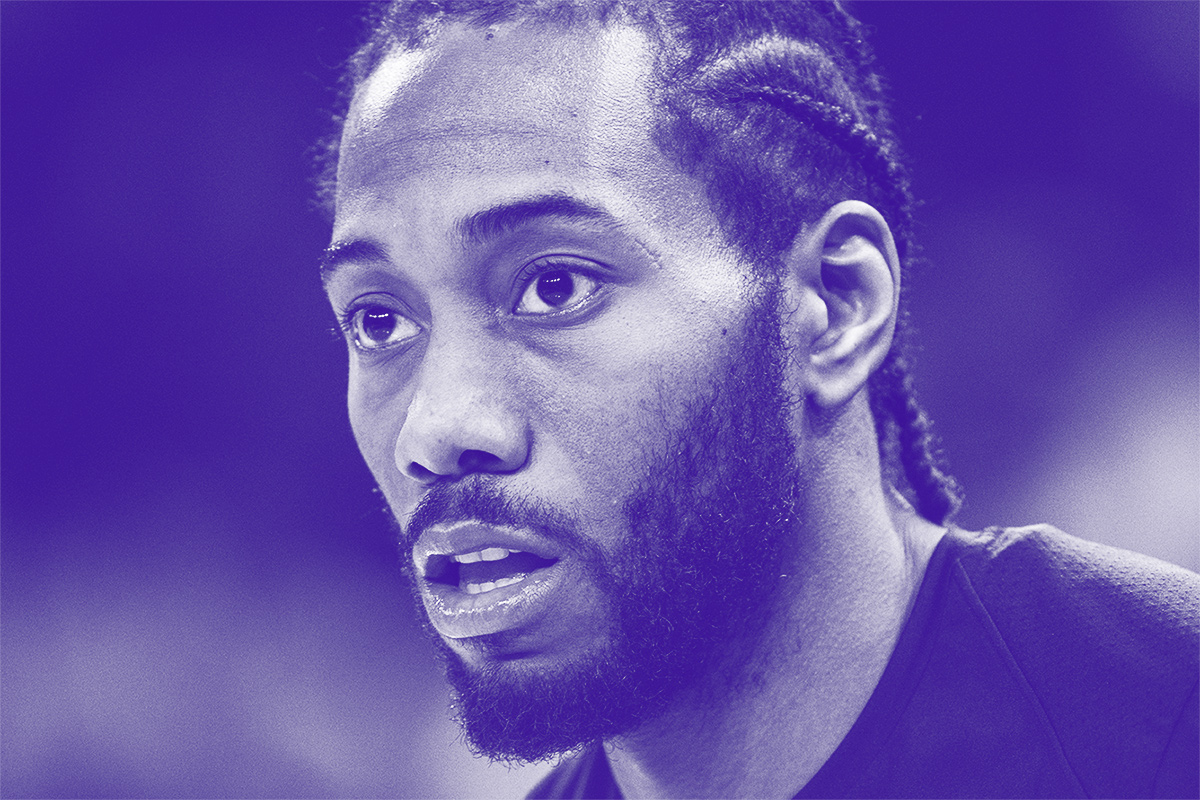 Los Angeles Lakers forward LeBron James, foreshadowing what he plans to run their collective names through by December, nicknamed new teammates Lance Stephenson, JaVale McGee, Michael Beasley and Rajon Rondo “MUD” (misunderstood, underappreciated, determined). Former Cleveland Cavaliers guard Isaiah Thomas, more subtle than Stan Kroenke buying a plot of land in Los Angeles, said, “I’m Team Kobe all the way” while choosing a pair of sneakers to wear for media day. Toronto Raptors forward and sentient robot Kawhi Leonard malfunctioned while trying to mimic genuine human emotion after being asked to describe himself, which goes against the third law of the Three Laws of Robotics. Cavaliers coach Tyronn Lue, who will qualify for a doctorate by Easter, said the team’s first season without James is “not about wins and losses, it’s about wins and lessons.” New York Knicks center Enes Kanter, whose areolas will be less stimulated than a conversation with Phil Jackson, said when he thinks “about the playoffs, my nipples get hard.” 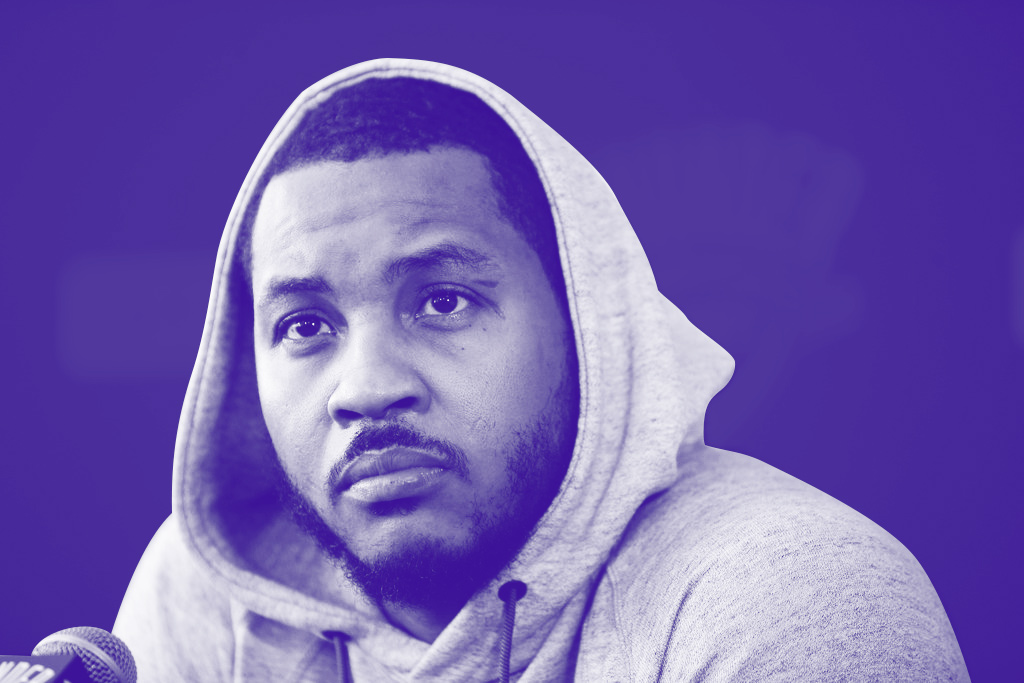 A food services employee at the Detroit Tigers’ Comerica Park, which, all things considered, still makes better pizza than Papa John’s, was fired and charged with a misdemeanor food law violation after video emerged of him spitting onto a pizza while preparing it. Former Pittsburgh Steelers linebacker James Harrison, leaving no surprise why the team released him in the middle of last season, said aggrieved Steelers running back Le’Veon Bell should return to the team, practice every day and fake injuries before every game so he doesn’t have to actually play. Kansas City Chiefs head coach Andy Reid, who may need to confiscate his young player’s cellphone, said second-year quarterback Patrick Mahomes reminds him of Hall of Famer Brett Favre, whom Reid coached in the early 1990s. Florida State football coach Willie Taggart, expecting his players to hold on to the ball longer than Taggart will likely hold on to his job, forces players who fumble during games to carry a football around for an entire week. Houston Rockets forward P.J. Tucker said new teammate Carmelo Anthony “never takes the hoodie off,” “FaceTimed me today in another hoodie” and “has so many hoodies,” leading one to believe Anthony has more sweaters than assists from last season (103). 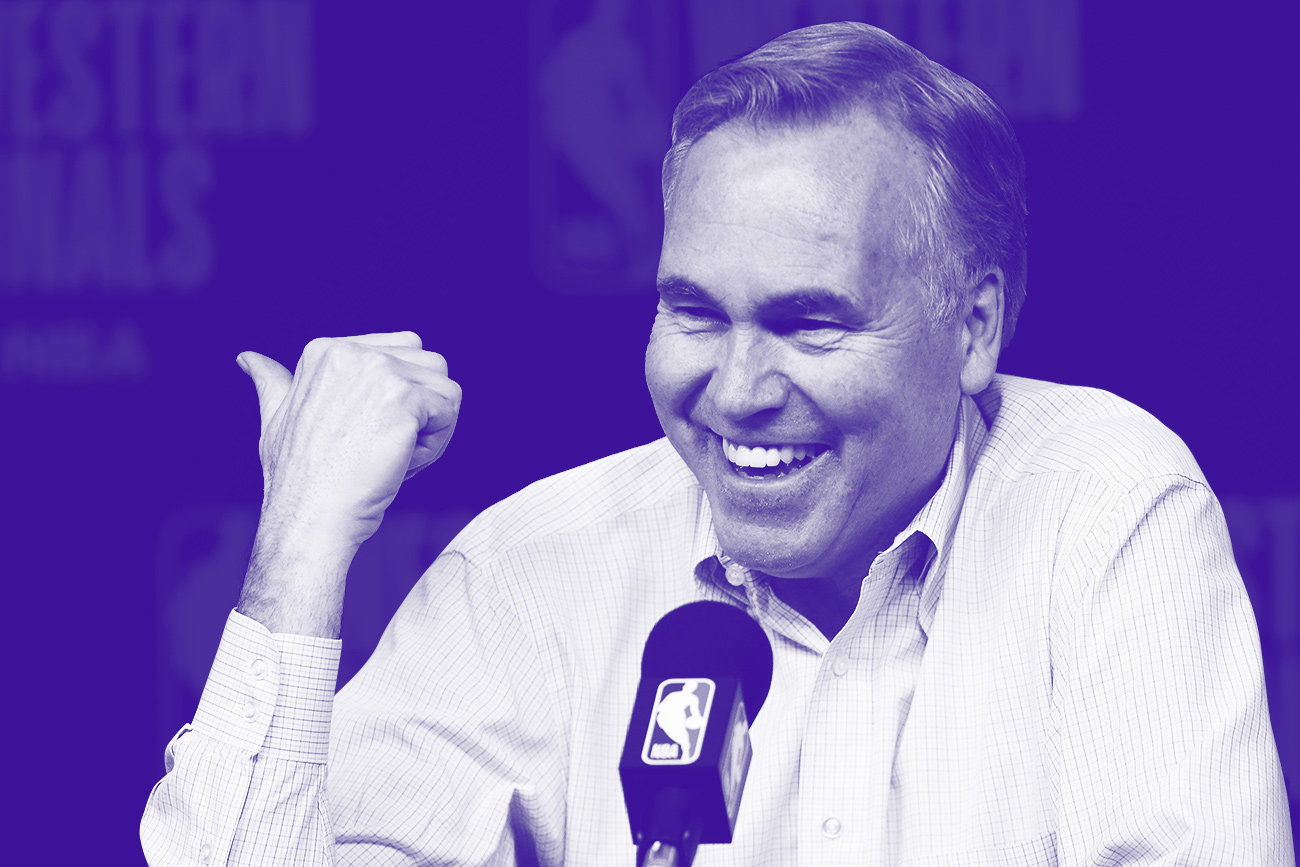 Rockets head coach Mike D’Antoni, who one year ago said Carmelo Anthony was the reason he quit his previous job with the New York Knicks, should probably call up his real estate agent after saying he’s strongly leaning toward having Anthony come off the bench this season. Minnesota Timberwolves forward Jimmy Butler, planning to jet set from Minnesota to Miami like it’s Memorial Day weekend, told the Timberwolves that the Miami Heat are his preferred trade destination. Tampa Bay Buccaneers quarterback Jameis Winston, reading the room like he reads a defense, started his first news conference back from a three-game suspension for allegedly groping a female Uber driver with the phrase, “Did you miss me?” The Ohio State football program, more tone-deaf than O.J. Simpson’s book publisher, created a graphic for its upcoming game against, of all teams, Penn State, with a player holding his index finger up to his mouth for the “be quiet” sign and the text “Silence” above the player’s head. Nike, which may have to give back its invite to the cookout, strongly considered dropping Colin Kaepernick as a sponsor athlete in 2017 before eventually making the former NFL quarterback the face of its most recent advertising campaign. 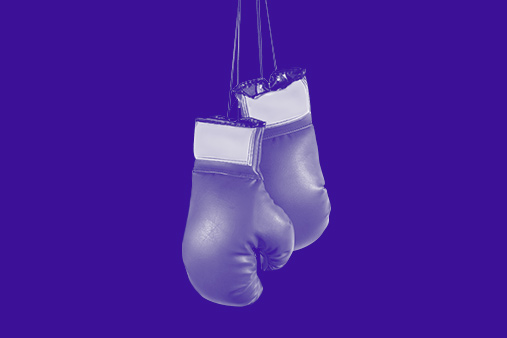 The NBA and Turner Broadcasting, always forward-thinking, announced that fans will be able to purchase the remainder of games starting at the end of the third quarter this season … just as long as the game isn’t the fan’s home team or on national television. The Carolina Panthers, so courageous that they announced the transaction in the middle of a high-profile Senate Judiciary Committee hearing, signed safety Eric Reid to a one-year contract. Premium cable channel HBO, recognizing that no one has known who the world heavyweight champion is since Lennox Lewis, said that after 45 years it will no longer broadcast professional boxing. Like a married man being offered a “hall pass” but with specific instructions on time, place and participants, Minnesota Timberwolves president and coach Tom Thibodeau has agreed to put Jimmy Butler on the trading block but for the steep price of “quality veterans, top prospects, future assets and salary-cap relief.”