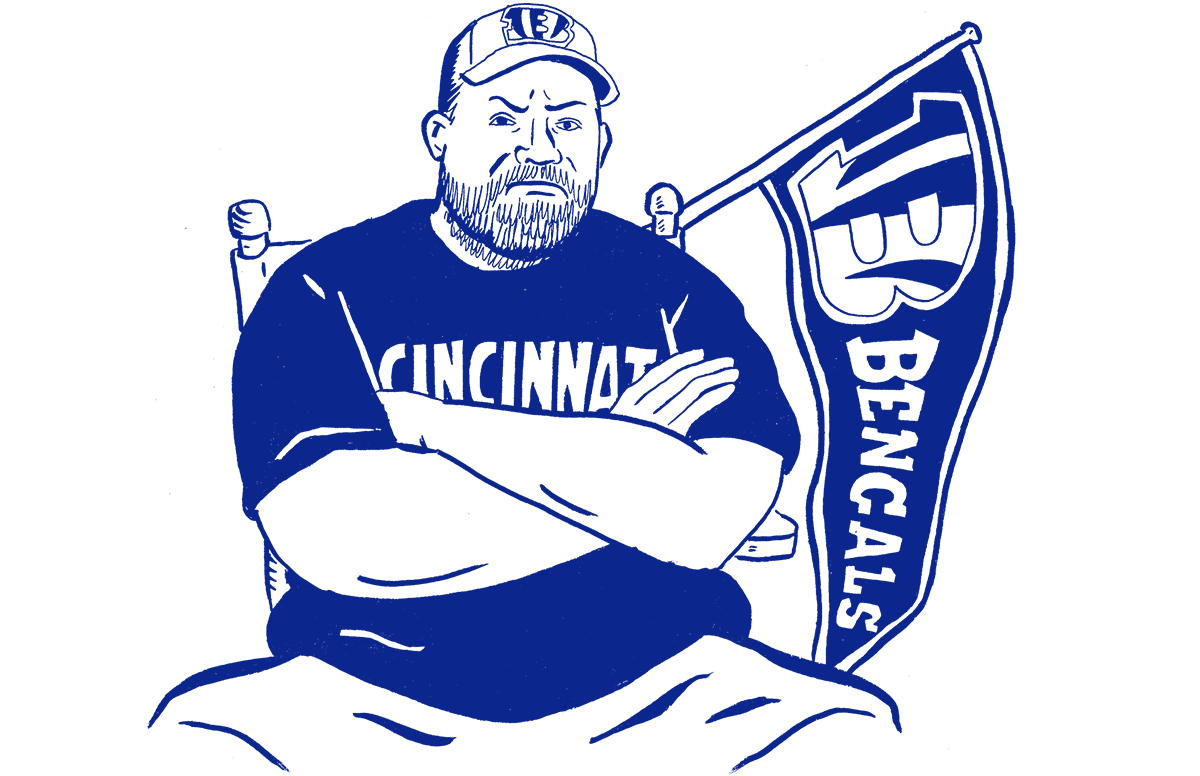 Los Angeles Chargers quarterback Philip Rivers, almost as committed to acceptable language as he is to turnovers late in the fourth quarter of close games, still argues many years after the fact that he didn’t say “s—” during a Monday Night Football game. The Del Mar racetrack, which appears to be running a black market glue factory, was the site of the deaths of two racehorses, bringing the total deaths at the California racetrack to four since fall 2018. A Cincinnati Bengals season-ticket holder, who at this rate should just take out a second mortgage for the roof, has been living on the roof of a local restaurant for more than a month after proclaiming on Oct. 7 that he wouldn’t come down until the Bengals won their next game. Carolina Panthers owner David Tepper, who will need a melatonin IV drip for the few years after the team moves on from quarterback Cam Newton, said he didn’t sleep well after the Panthers’ 29-3 loss to the Atlanta Falcons on Sunday, the team’s second blowout loss in four weeks. 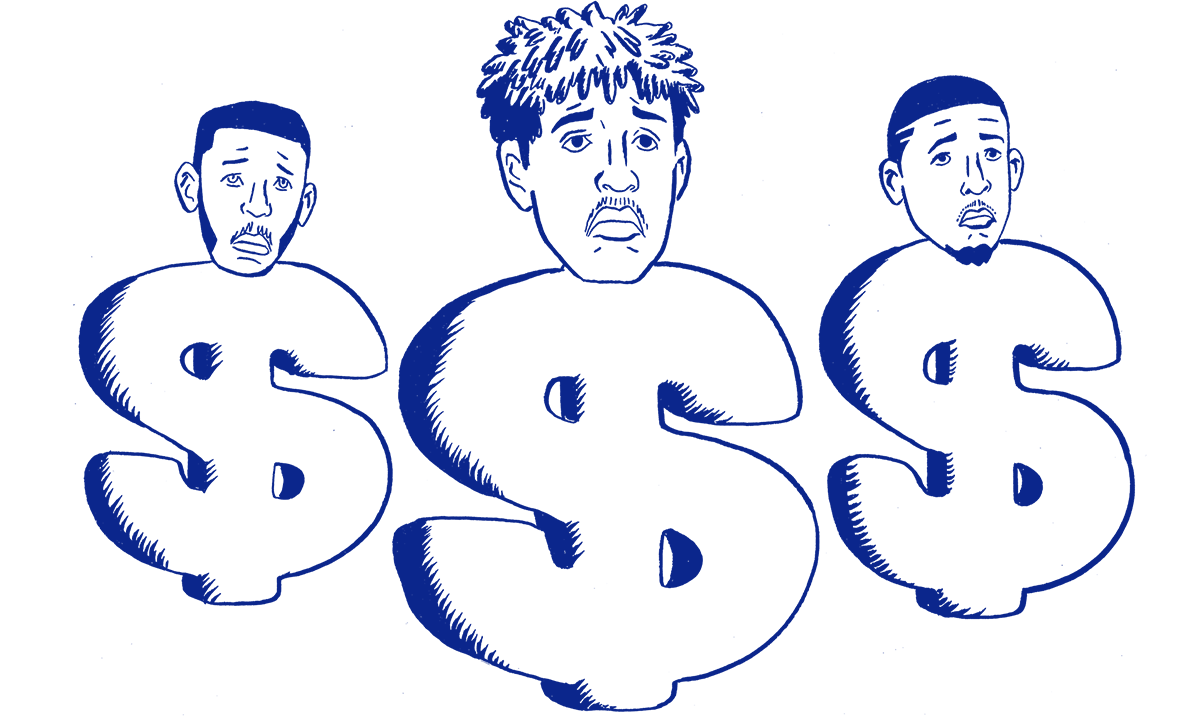 Former New England Patriots wide receiver Antonio Brown, pulling an “I’m sorry, Charlie Murphy. I was having too much fun,” apologized to Patriots owner Robert Kraft “for the bad media and the drama” after being released from the team in September and subsequently invoking Kraft’s massage parlor legal issues. Australian professional basketball player LaMelo Ball, in no way referring to a certain member of his immediate family, said, in response to his level of fame, “People don’t look at you as a human. People look at you as a dollar sign.” Retired NFL tight end Rob Gronkowski, whose spine, knees and brain would emphatically vote “never,” said, “I wouldn’t say ‘never coming back,’ ” in response to him possibly coming out of retirement to rejoin the Patriots. Penn State quarterback Sean Clifford, being a bit unreasonable when you think about it, said he deleted his social media accounts after the team’s first loss of the season last weekend because he “was kind of, I guess, sick and tired of getting death threats and some pretty explicit and pretty tough-to-read messages.” 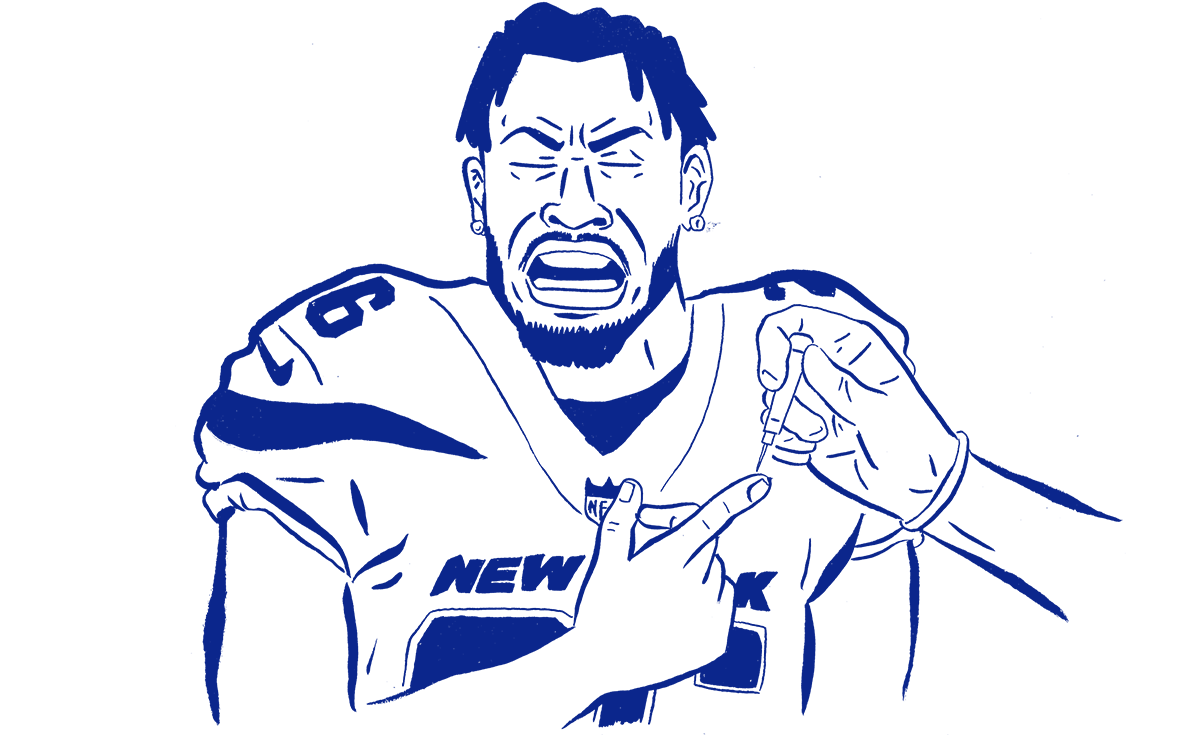 New York Jets running back Le’Veon Bell, sounding like a middle schooler every winter, responded, “I don’t want nothing to do with needles,” when asked about his comments refusing to submit to more of the NFL’s growth hormone blood tests. The Philadelphia Eagles invited two New Jersey high school football teams, whose game was postponed last week due to a fatal shooting in the stands, to finish the game at Lincoln Financial Field, whose spectators at least have the decency to just fight you or boo your very existence. The NCAA suspended Memphis freshman center James Wiseman, whom the NCAA refuses to compensate, for 12 games and will force him to pay $11,500 to a charity of his choice for being someone who doesn’t have $11,500 lying around. Milwaukee Bucks forward Giannis Antetokounmpo, giving sports reporters yet another reason to believe the reigning MVP will leave the team for the Toronto Raptors after next season, sued a Wisconsin contractor for failing to complete renovations on his home. 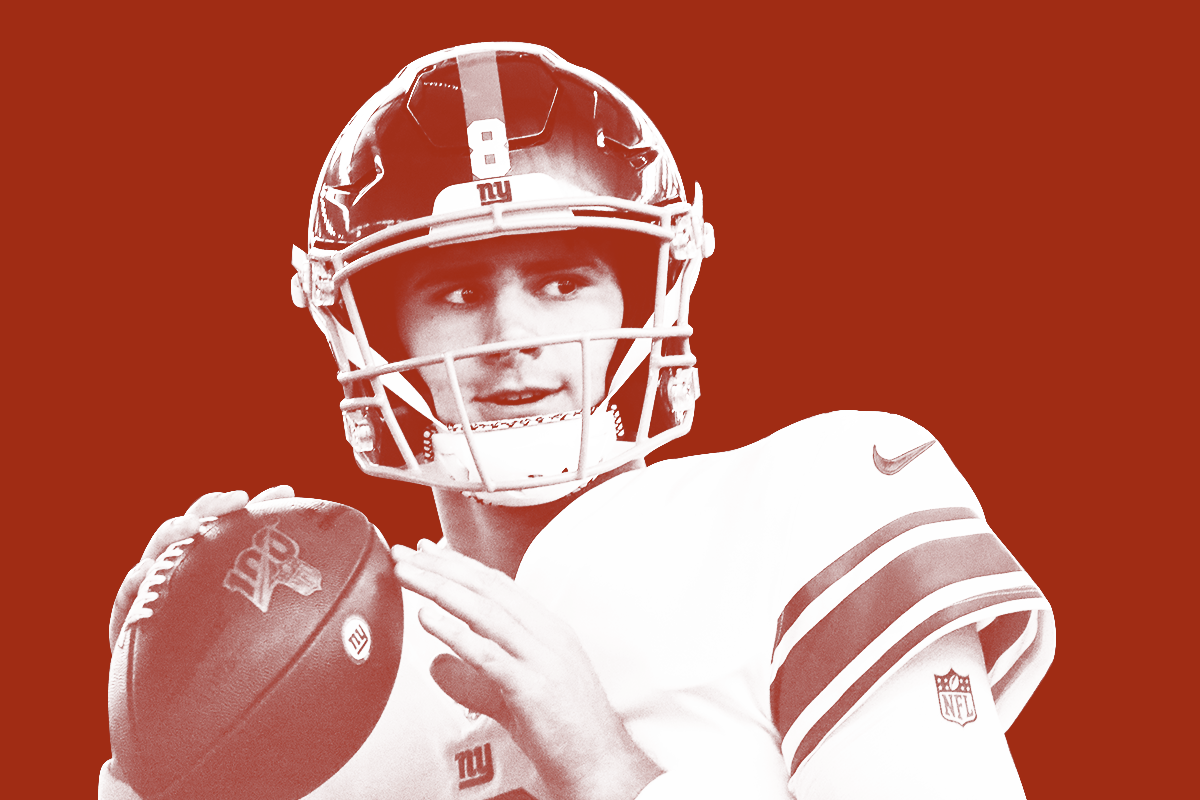 The Los Angeles Chargers, a microcosm of the NFL’s relationship with its non-white fan base, recently hired a new Hispanic outreach coordinator who, unlike the person who previously held the position, actually spoke Spanish. A Washington Post poll, which the newspaper could have saved money on by simply loading up its Twitter account, found that Washington Redskins trail the Washington Nationals by 15 percentage points in fans’ rankings of their favorite Washington-based professional sports team. Cleveland Browns pass rusher Myles Garrett, opening the NFL up for that Trump tweet it has been so afraid of for the past three years, accused Pittsburgh Steelers quarterback Mason Rudolph of using a racial slur during the two players’ dust-up last week.