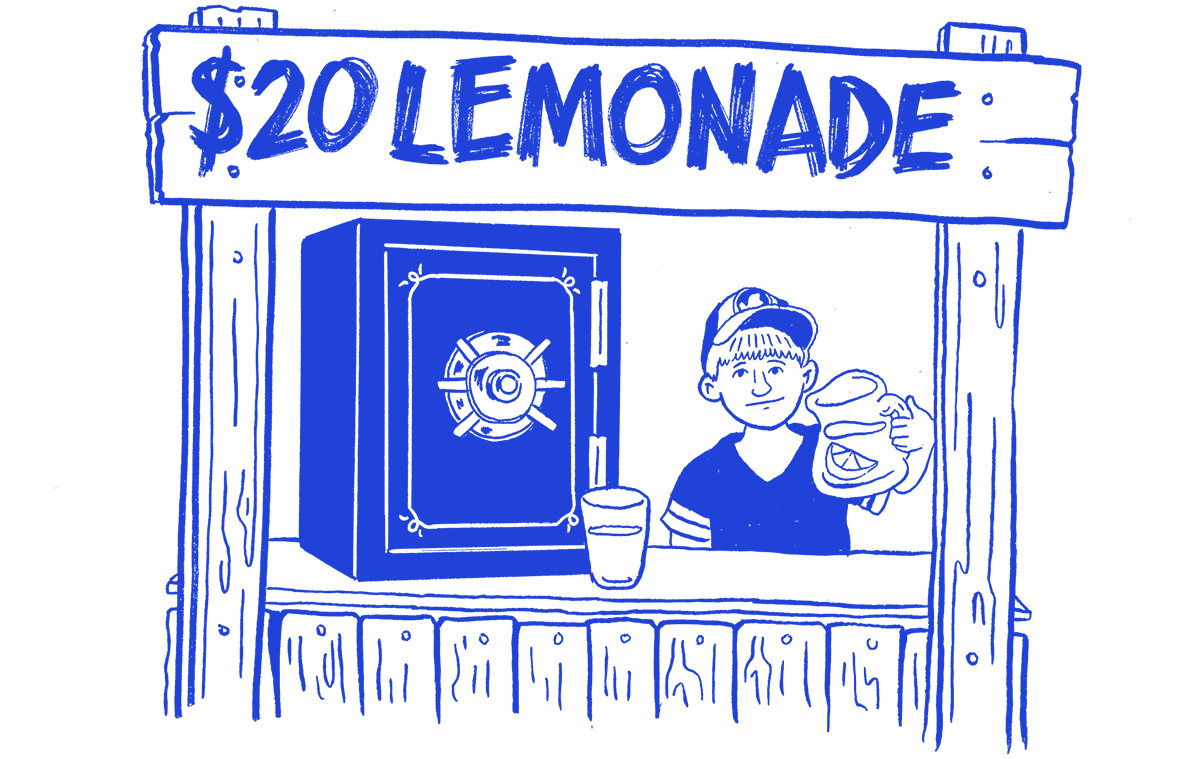 LA Galaxy forward Zlatan Ibrahimovic, like a high schooler bragging about being the most valuable junior varsity player, said he believes he’s the “best ever to play in MLS.” A 4-year-old Florida State football fan, who will now in no way be ridiculed at school for his dad being such a herb to allow this, is selling $20 cups of lemonade to raise the $17 million needed for Seminoles head coach Willie Taggart’s buyout clause because the fan gets “made fun of at school for being a Seminole fan.” Charlotte Hornets owner Michael Jordan, whose future iterations of the product will be derivative and will force Jordan to relaunch his original formula, debuted a new tequila brand with Los Angeles Lakers owner Jeanie Buss and Milwaukee Bucks co-owner Wes Edens. The University of Alabama at Birmingham athletic director Mark Ingram, never to be confused with Steve Irwin, had to be talked out of having a live komodo dragon at football games by a zookeeper because “Children getting spit on and paralyzed, and eaten, potentially, by the komodo dragon” was not a good public relations move. 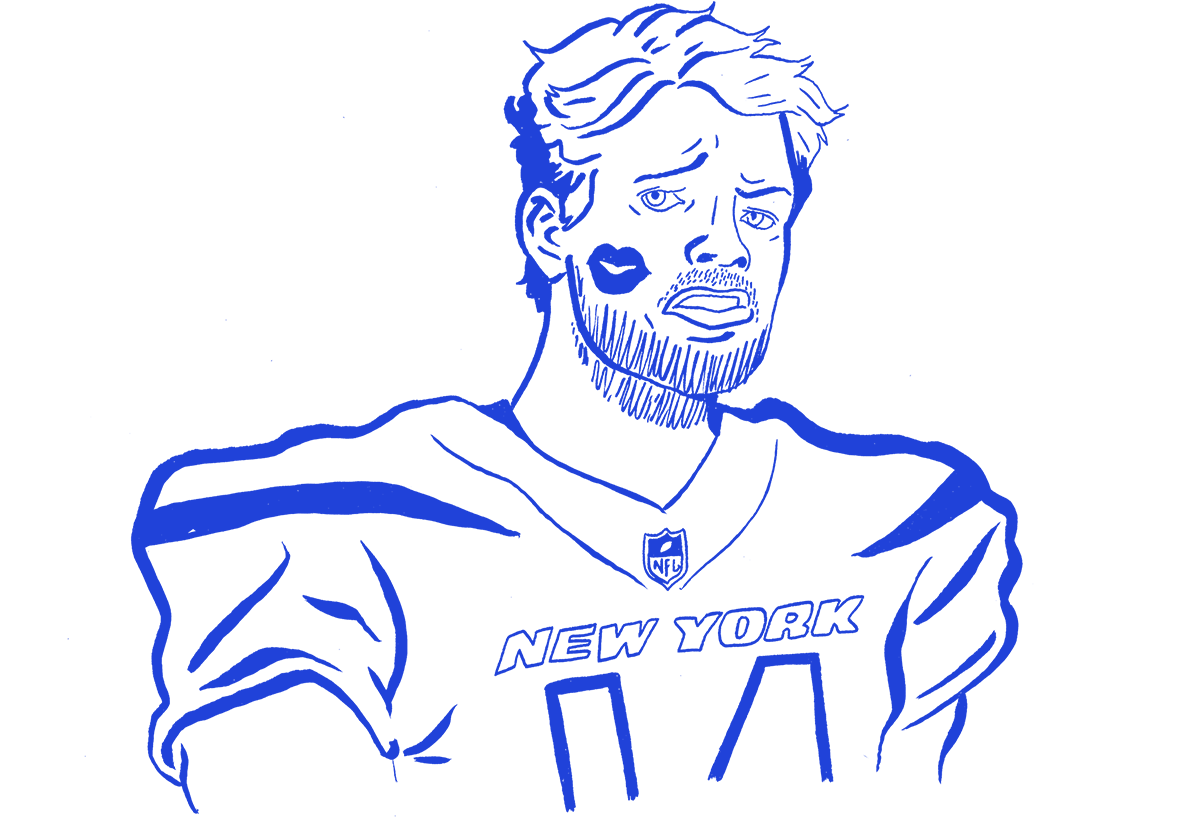 The New York Giants, finally taking Old Yeller out back, benched 16-year starting quarterback Eli Manning for rookie Daniel Jones after an 0-2 start to the season. Indianapolis Colts kicker Adam Vinatieri, who it should be noted hasn’t played for Bill Belichick since 2005, said he had to “work a lot this week to get those demons” out of his head after missing two extra points in the team’s 19-17 victory over the Tennessee Titans on Sunday. Houston Rockets guard James Harden, who will change his tune if he’s not considered the most valuable killer or dog in June, said he’s excited to go into next postseason with new teammate Russell Westbrook, “somebody that is, like, a dog. Somebody that’s a killer, for real.” New York Jets quarterback Sam Darnold, like a college freshman explaining a hospital bill to his parents after his first weekend away from home, said he’s “not sure” how he contracted mononucleosis earlier this season. Tampa Bay Buccaneers head coach Bruce Arians, sounding like a pediatrician reassuring concerned new parents, said “the balls will come” for tight end O.J. Howard, who has just four receptions through two games.

The Jets, witnessing what happened when Adam Gase brought in Jay Cutler with the Miami Dolphins and telling themselves, “Yes, give me more of that,” signed quarterback David Fales to back up placeholder starter Luke Falk because Fales is “familiar with [Gase’s] offense.” Former NFL quarterback Michael Vick, not planning to appear in the sequel to ESPN’s Broke documentary, ordered chicken tenders and french fries the first time he had dinner at an upscale restaurant with Atlanta Falcons Arthur Blank because “I’m not gonna foot this bill.” Rockets owner Tilman Fertitta, downplaying a major caveat like the parent of a University of Southern California student boasting about his or her child’s high entrance exam scores, said there is “nobody any better” in the league at defense than Rockets guard Harden “when he wants to play defense.” Jets defensive back Jamal Adams, who, again, plays for the New York Jets, said the NFL is “a damn joke” after he was fined $21,506 for a roughing the passer penalty against Cleveland Browns quarterback Baker Mayfield on Monday. 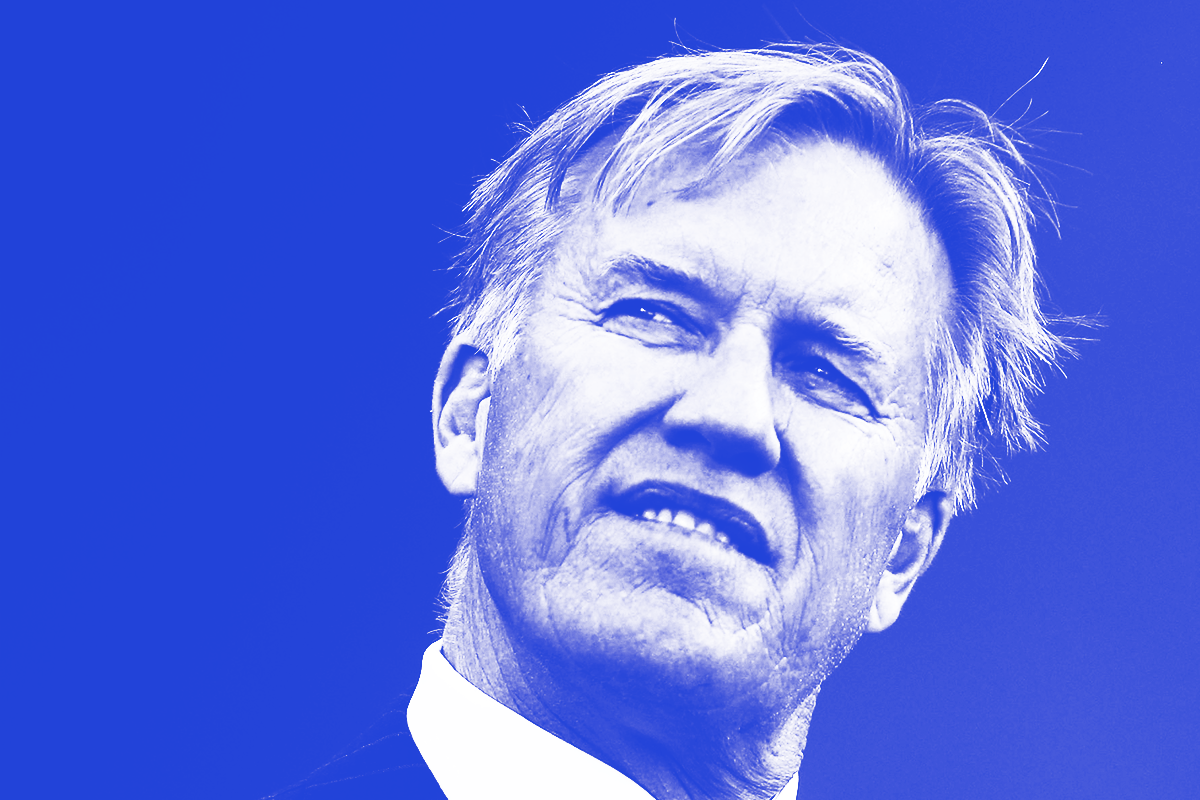 Denver Broncos president of football operations John Elway, putting himself on the Summer Jam screen, said he asked himself, “Does he know what holding is? Does he know what he can and can’t do?” when referring to the consistent holding calls against Broncos offensive lineman Garett Bolles, whom Elway drafted 20th overall in 2017. Nike, drawing a line in the sand that wasn’t visible when another one of its endorsers was accused of sexual assault (Cristiano Ronaldo) or when another of its endorsers was accused of sexual assault (Neymar) or when yet another of its endorsers was charged with sexual assault (Kobe Bryant), said New England Patriots receiver Antonio Brown is “not a Nike athlete” a week after Brown was accused of sexual assault and rape by a former trainer. LA Clippers forward Kawhi Leonard, thinking specifically of Austin Rivers despite Rivers having been traded a year ago, told Clippers owner Steve Ballmer that he wanted to play for him, “but your team is not good enough and if you don’t change your team, I’m not coming.”