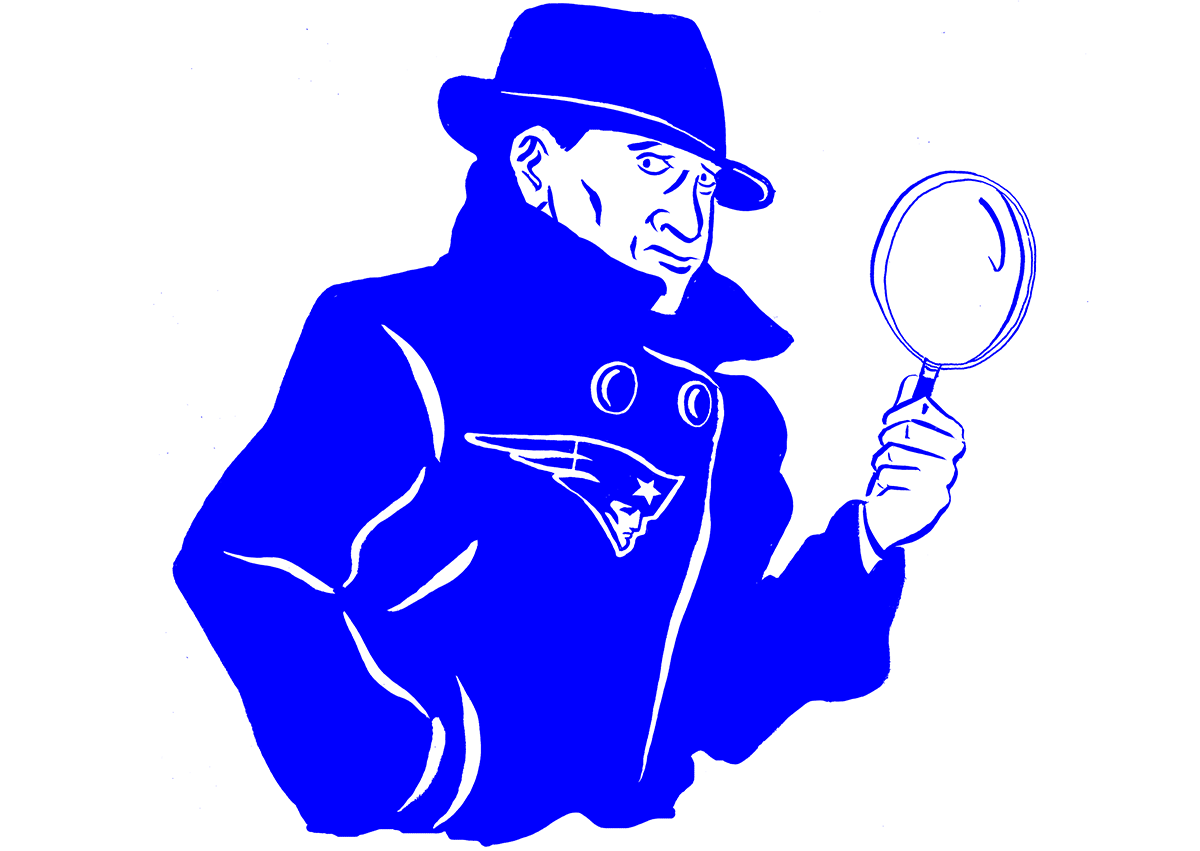 Indianapolis Colts kicker Adam Vinatieri, whose career has become a Sarah McLachlan animal cruelty commercial at this stage, will undergo season-ending surgery on his left knee after converting on just 68% of his field goal attempts this year. The World Anti-Doping Agency’s athlete committee, coming down harder on the Russians than the Executive Office of the President, imposed a four-year ban on the country using its flag, anthem and team names at the 2020 Summer Games and 2020 Paralympics in Tokyo and the 2022 Winter Games in Beijing. Former NBA player Guerschon Yabusele, playing a more dangerous game than Katniss Everdeen, was fined 10,000 yuan ($1,400) for bowing his head during the playing of the Chinese national anthem ahead of a Chinese Basketball Association game. The New England Patriots, the most egregious habitual line-steppers since Rick James, are under investigation by the NFL after the team’s production crew was spotted filming the field and sideline of a Cleveland Browns-Cincinnati Bengals game on Sunday. 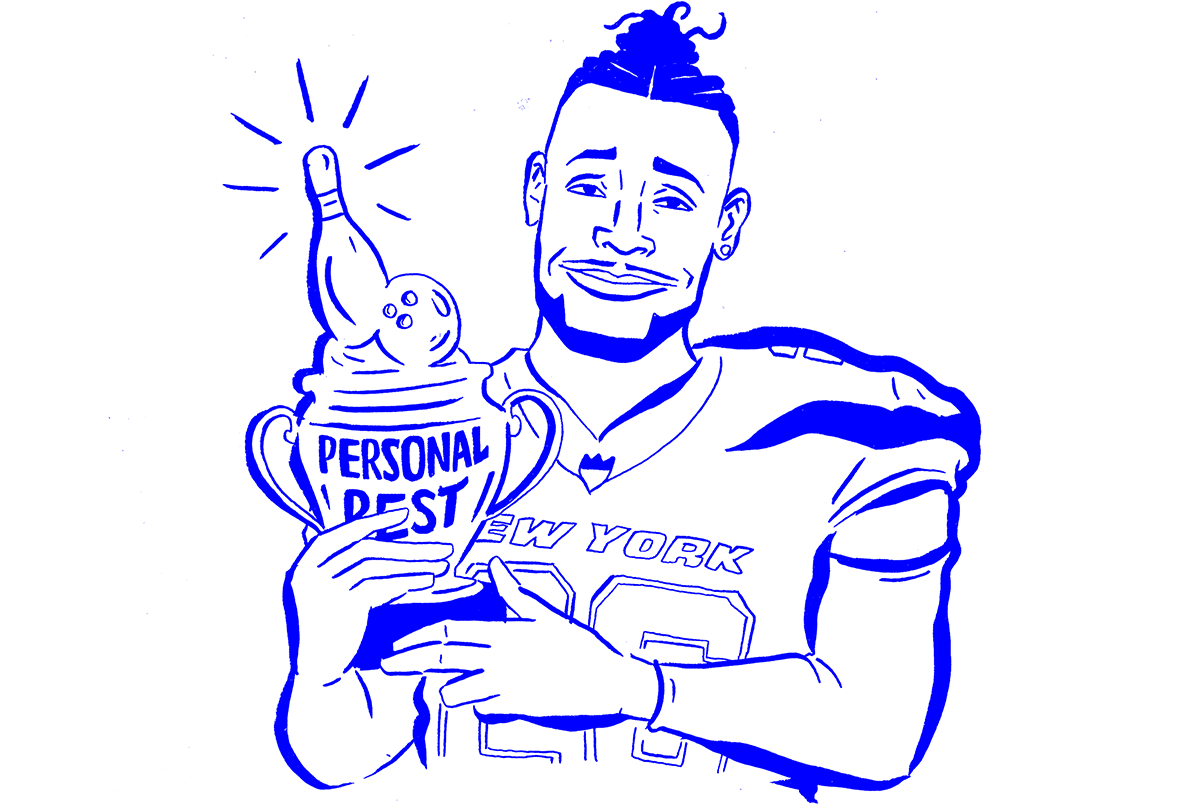 Philadelphia Eagles 40-year-old backup quarterback Josh McCown, not complaining about a position change unlike that diva in Baltimore, was the team’s emergency fourth receiver against the New York Giants on Monday Night Football. Patriots head coach Bill Belichick, sounding like a husband who got caught up in the Ashley Madison data breach, said, in the wake of yet another videotaping scandal, the team doesn’t “knowingly, intentionally want to do anything that’s across the line” as it pertains to league rules. New York Jets head coach Adam Gase, who started quarterbacks Luke Falk and Trevor Siemian this season and once conducted an introductory news conference that even made Willie Nelson concerned about Gase’s sobriety, said Jets running back Le’Veon Bell being spotted at a bowling alley the night before missing a game due to illness was a bad look for the team. Bell, encouraging New York-area drive-time radio listeners to want to throw a bowling ball at his head, said he doesn’t “feel bad” about patronizing the bowling alley because he bowled a career-high 251. 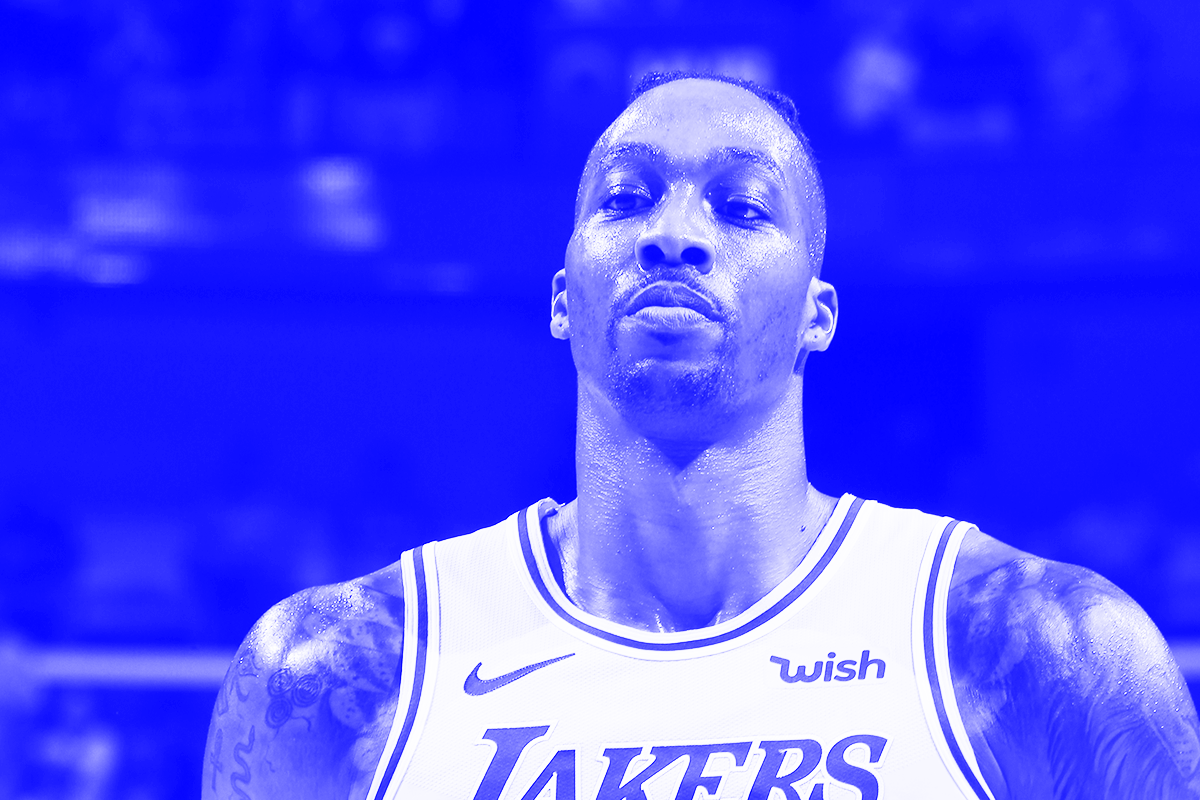 New Orleans Pelicans executive vice president of basketball operations David Griffin, not preferring things the … harder way, removed himself from consideration for a front-office job with the New York Knicks in 2017 in part due to the team signing guard Tim Hardaway Jr. to a four-year, $71 million contract. Los Angeles Lakers center Dwight Howard, moments before getting into a shoving match with multiple Orlando Magic players, said he had to “let that bitterness go” to move on from his time with the Magic earlier in his career. The Patriots, so desperate for a functional kicker that they may consider using a black one, signed trick-shot kicker Josh Gable, who never kicked in college and who converted fewer than 40% of his field goals during the 2019 Indoor Football League season. Former NFL defensive lineman Jimmy Kennedy, the living embodiment of “Even if you in a Benz, you still a n—a in a coupe,” was denied elite status at JPMorgan Chase because, according to an employee, “You’re bigger than the average person, period. And you’re also an African American.” 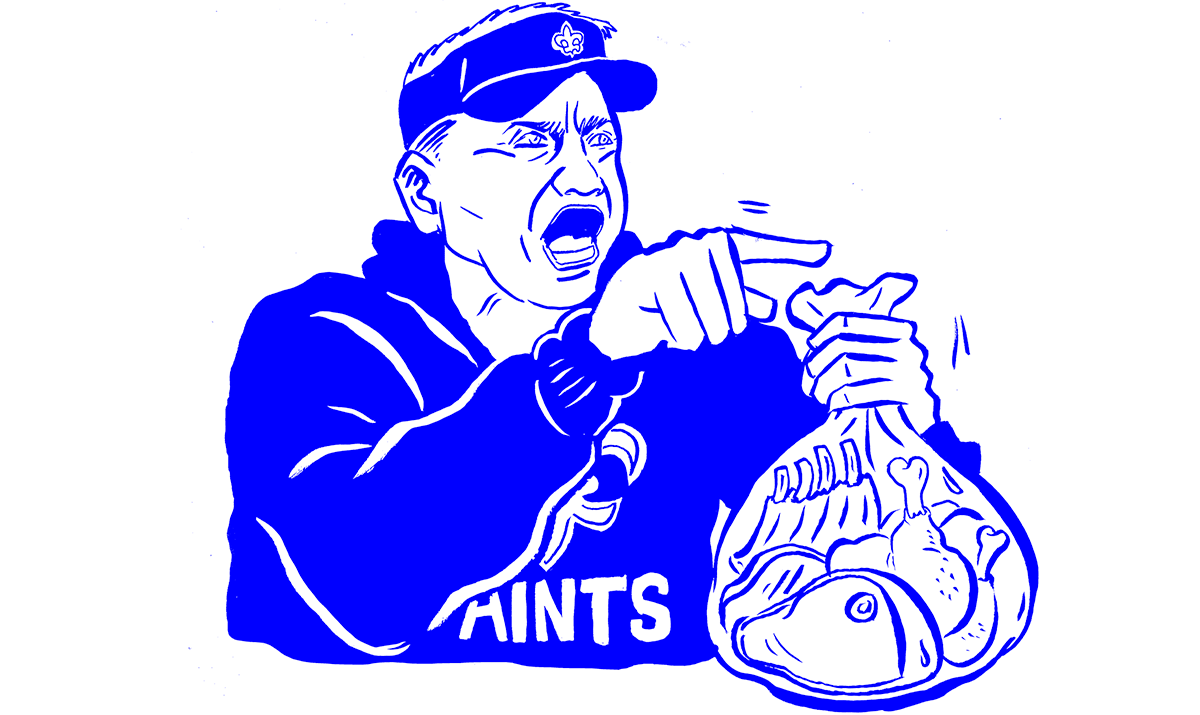 Former NFL players Clinton Portis and Joe Horn, spending their retirement appropriating storylines from The Sopranos, have been charged with health care fraud by the Department of Justice after the two, among eight other former players, allegedly filed $3.9 million worth of fraudulent claims with the NFL’s Gene Upshaw NFL Player Health Reimbursement Account Plan. Major League Baseball, which took until 2019 to realize that opioids are more dangerous than a joint, removed marijuana from its “drugs of abuse” list while adding opioids and cocaine, which until now were considered on the same level as performance-enhancing drugs. New Orleans Saints head coach Sean Payton, whose quote will in no way be hijacked by the adult entertainment business, told a Whole Foods butcher to “Worry about your frickin’ meat” after the employee criticized Payton’s coaching following the team’s 48-46 loss to the San Francisco 49ers on Sunday.