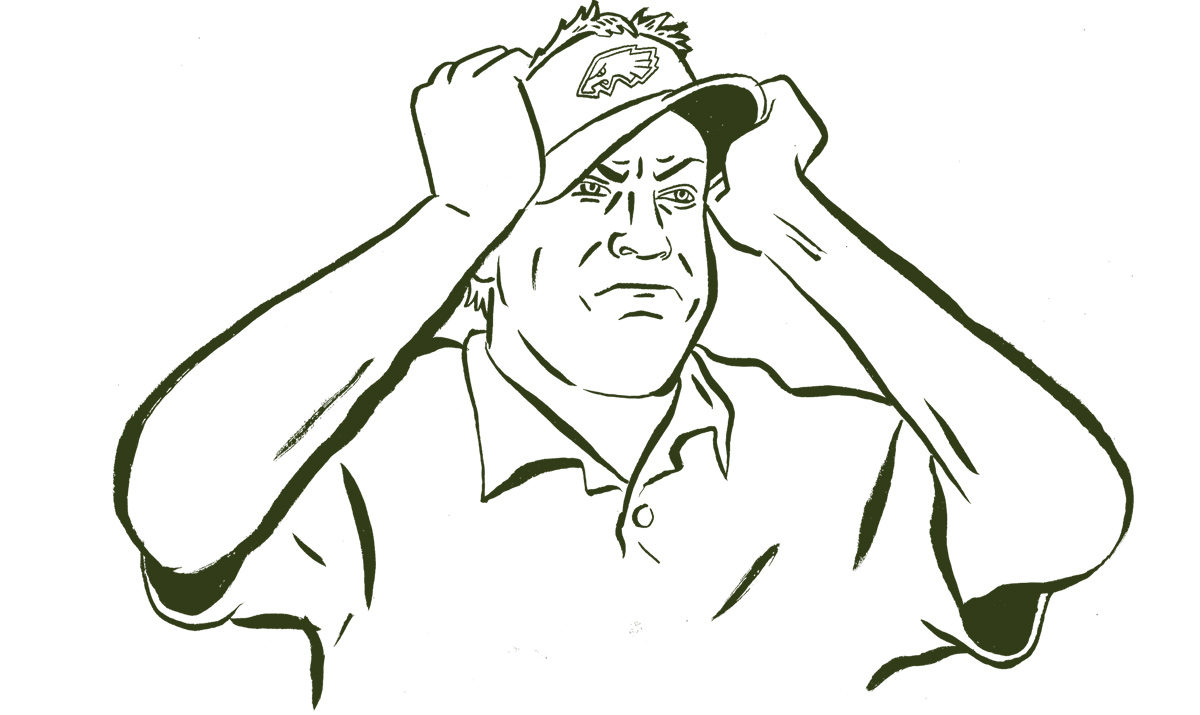 Free-agent wide receiver Antonio Brown, attempting the rare feat of embarrassing the New England Patriots more than Aaron Hernandez, posted on Instagram that he is “starting to question” whether Patriots owner Robert Kraft wants to win another Super Bowl by not re-signing him, and then added that “a report came out that [Kraft] had fingers up your a– during the spa.” Arizona Cardinals defensive back Josh Shaw, who at least had the common sense to bet against his own team, made a three-team parlay bet that included a Cardinals game, all of which led to Shaw being suspended through at least the 2020 season. Philadelphia Eagles head coach Doug Pederson, being in lockstep with the team’s fan base for the first time since February 2017, told a radio interviewer that following the team’s 37-31 loss to the Miami Dolphins on Sunday he is “disgusted,” “angry” and “mad at myself.” The Patriots, shuffling through kickers like Steve Belichick shuffles through barbers who attempt to cut off his mullet, released Kai Forbath three days after releasing Nick Folk and five weeks after releasing Mike Nugent. 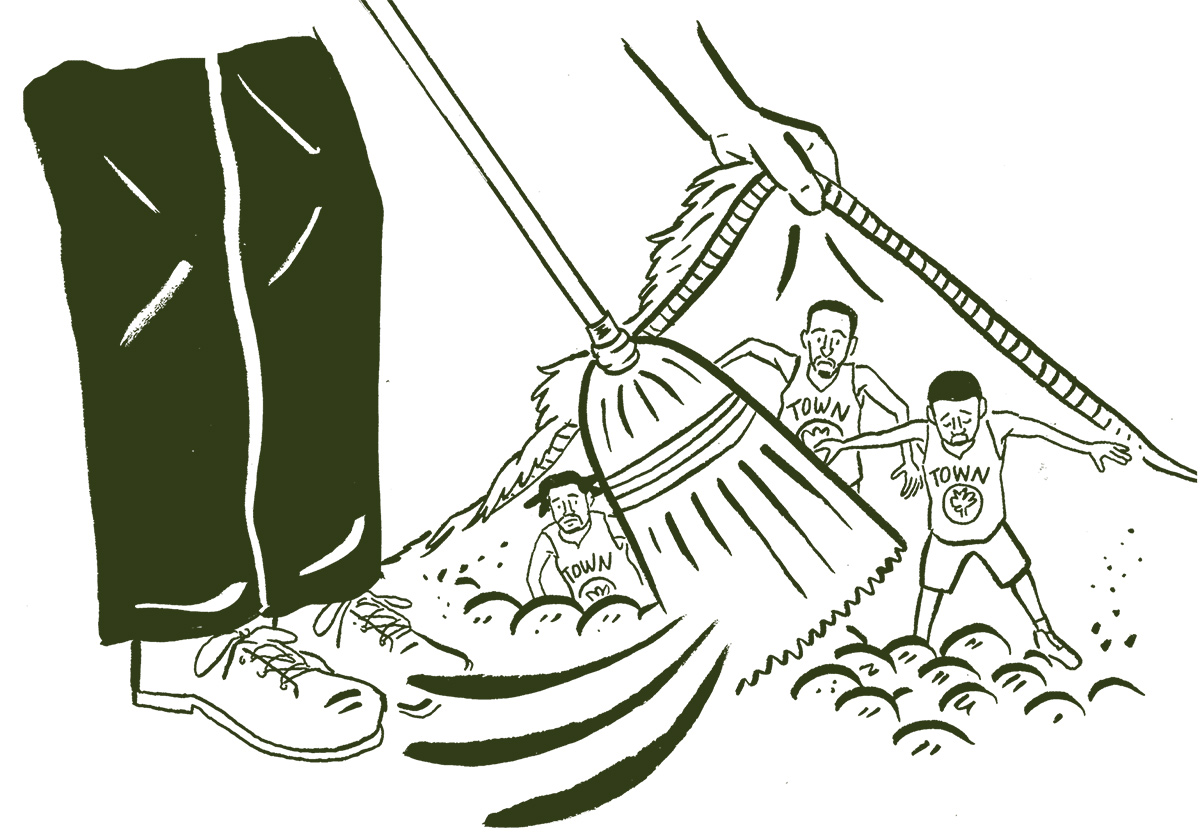 Philadelphia Eagles backup quarterback Josh McCown, the opposite of Michael Jordan when it comes to kids, could possibly spend more than $100,000 on private flights between Philadelphia and Charlotte, North Carolina, to coach high school football during the NFL regular season. Former Tampa Bay Buccaneers head coach Greg Schiano, back like a MRSA outbreak, agreed to an eight-year, $32 million contract to return to Rutgers, a program he coached from 2001 to 2011. Dallas Cowboys owner and general manager Jerry Jones, who will surely tap Mark McGrath to do his dirty work this offseason, said Cowboys head coach Jason Garrett “will be coaching in the NFL next year.” Former Boston Celtics forward Kevin Garnett said he wasn’t surprised that Kyrie Irving left the team after just two seasons because “Boston’s a tough town” and “You have to have some major cojones to be there,” which might finally explain that one Ray Allen tweet. The NBA, treating the Golden State Warriors like a wounded horse at Santa Anita, removed the recent three-time champions from two national broadcasts in December after the team started the season with the worst record. 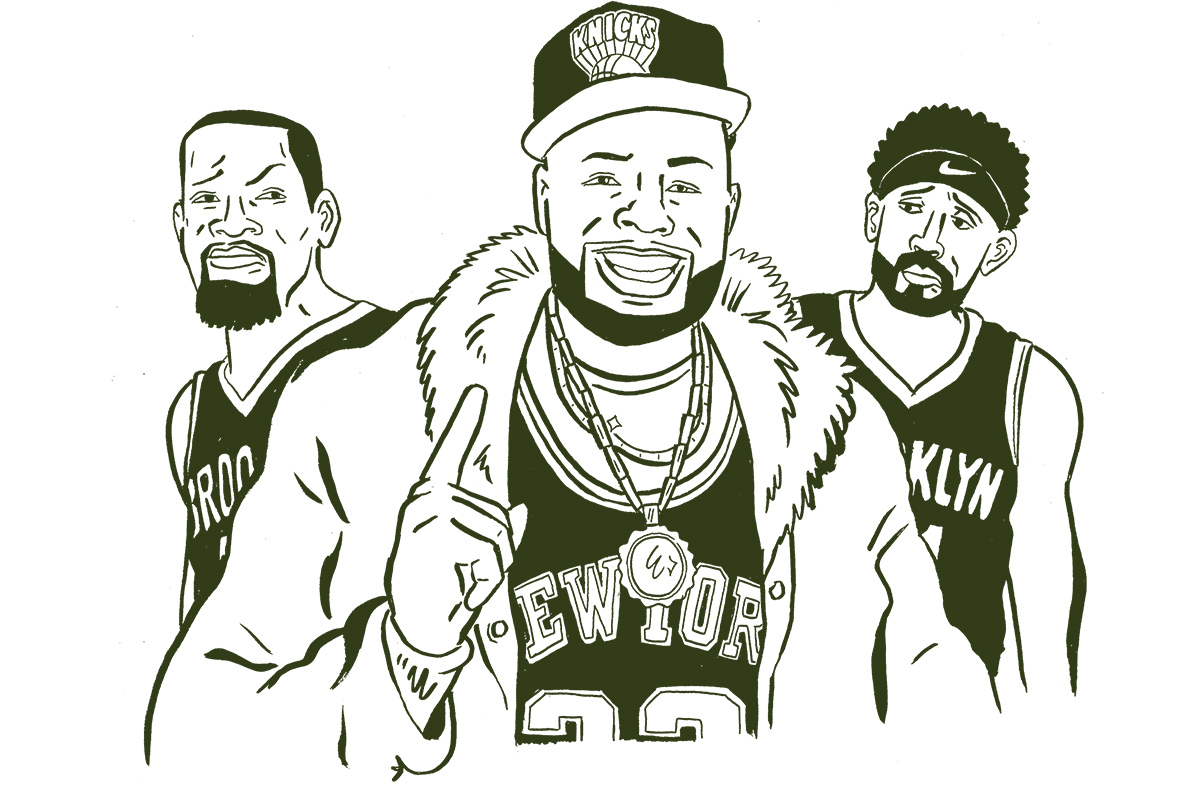 Hip-hop artist and New York Knicks fan Fat Joe, days after the Knicks lost by 44 points to the Milwaukee Bucks, said Irving and Kevin Durant didn’t sign with the franchise over the offseason because the duo “didn’t want that New York Knick pressure, they didn’t want that media attention … they didn’t want that smoke.” In “You hate to see it,” news, musician Kid Rock’s restaurant located at the Detroit Pistons’ home arena, Little Caesars Arena, will close down after video surfaced of Rock yelling “f— Oprah” at a concert. Atlanta Dream co-owner Kelly Loeffler, who said in October that her team “has long been at the forefront of expanding the platform for women’s sports,” was appointed to fill a soon-to-be vacant Republican U.S. Senate seat in Georgia, a state that was recently blocked by a federal judge from implementing a restrictive abortion law. The Houston Rockets, making New Orleans Saints fans seem reasonable in comparison, plan to file an official protest with the NBA in regard to a dunk attempt by Rockets guard James Harden that wasn’t counted in a 135-133 double-overtime loss to the San Antonio Spurs on Tuesday. 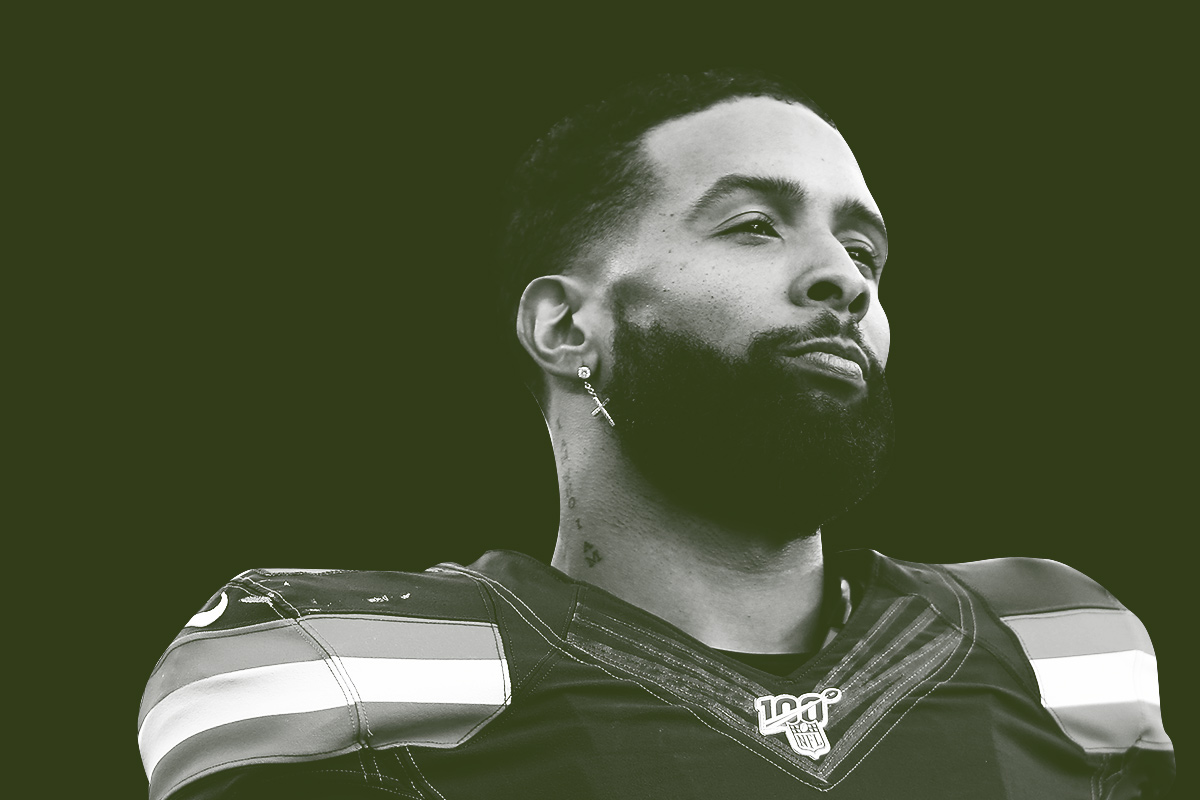 Dallas Cowboys defensive tackle Antwaun Woods, who would have been sent on his merry way had he had a firearm in his possession instead, was arrested by Friso, Texas, police for possession of marijuana. The Kentucky’s and Michigan men’s basketball programs, finding just enough money in the coffers to book dozens of round-trip tickets to Europe, announced that the schools will play each other three times over the next three seasons, including a 2020 game in London. Cleveland Browns wide receiver Odell Beckham Jr., sounding like Savannah James when her husband decided to leave the Miami Heat, said he “wouldn’t rather” be anywhere else but Cleveland even after the team’s 5-7 start to the season.