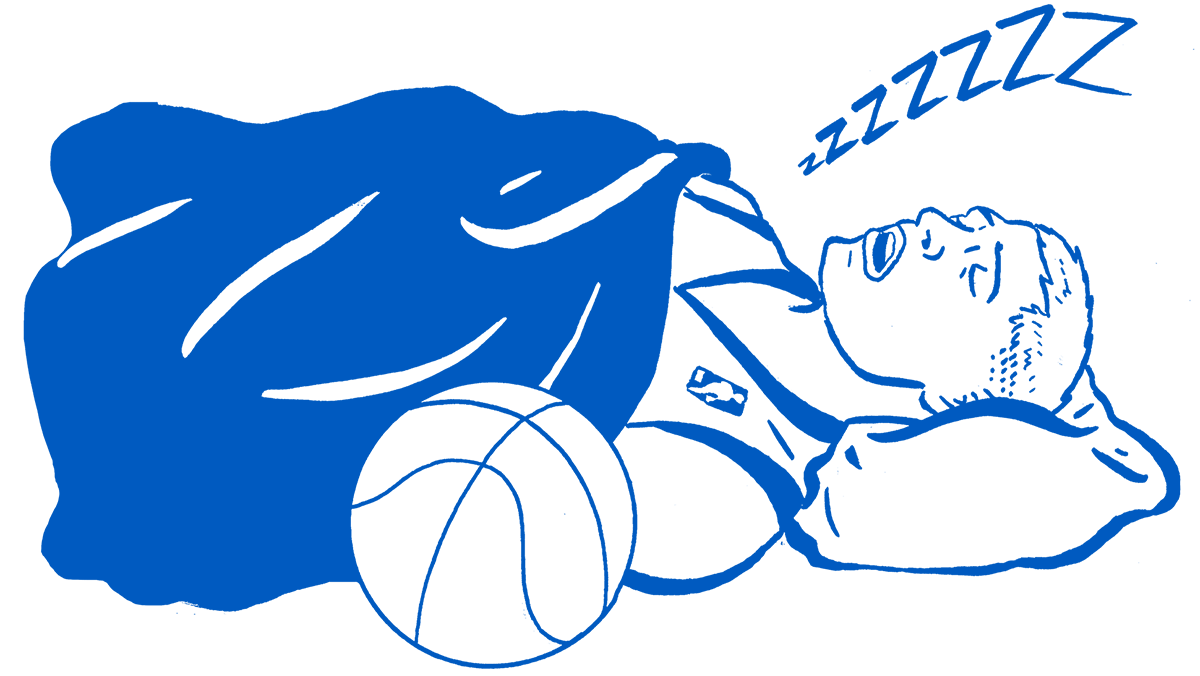 NBA players, who are apparently just like us, don’t play hard for all 48 minutes of any given game and have “gentleman’s pacts” for taking plays off. Former Miami Heat forward LeBron James, being his normal passive-aggressive self, once indirectly asked for the firing of Heat coach Erik Spoelstra by asking team president Pat Riley if he ever got the “itch to coach again” and then exited the meeting by blatantly scratching his leg. Philadelphia 76ers rookie guard Ben Simmons, not one to mince onions let alone words, said he is “100 percent” the Rookie of the Year, and when asked if Utah Jazz guard Donovan Mitchell was his sole competition in the award, Simmons chuckled and said no other rookie has caught his attention this season. Slovenian basketball prospect Luka Doncic, apparently still learning English slang, said he would adopt the nickname “Swaggy L” when he joins the NBA next season. In “boy, that escalated quickly” news, a Milwaukee television reporter punched a reporter at a rival station who had “stepped up to defend” his girlfriend against the alleged aggressor in the middle of a Milwaukee Brewers game. Thirteen-year NBA veteran Kendrick Perkins, who either saved the life of one of James’ children or has incriminating evidence on team owner Dan Gilbert, signed with the Cleveland Cavaliers despite not playing in the league in two years and averaging 2.5 points per game in his most recent season. 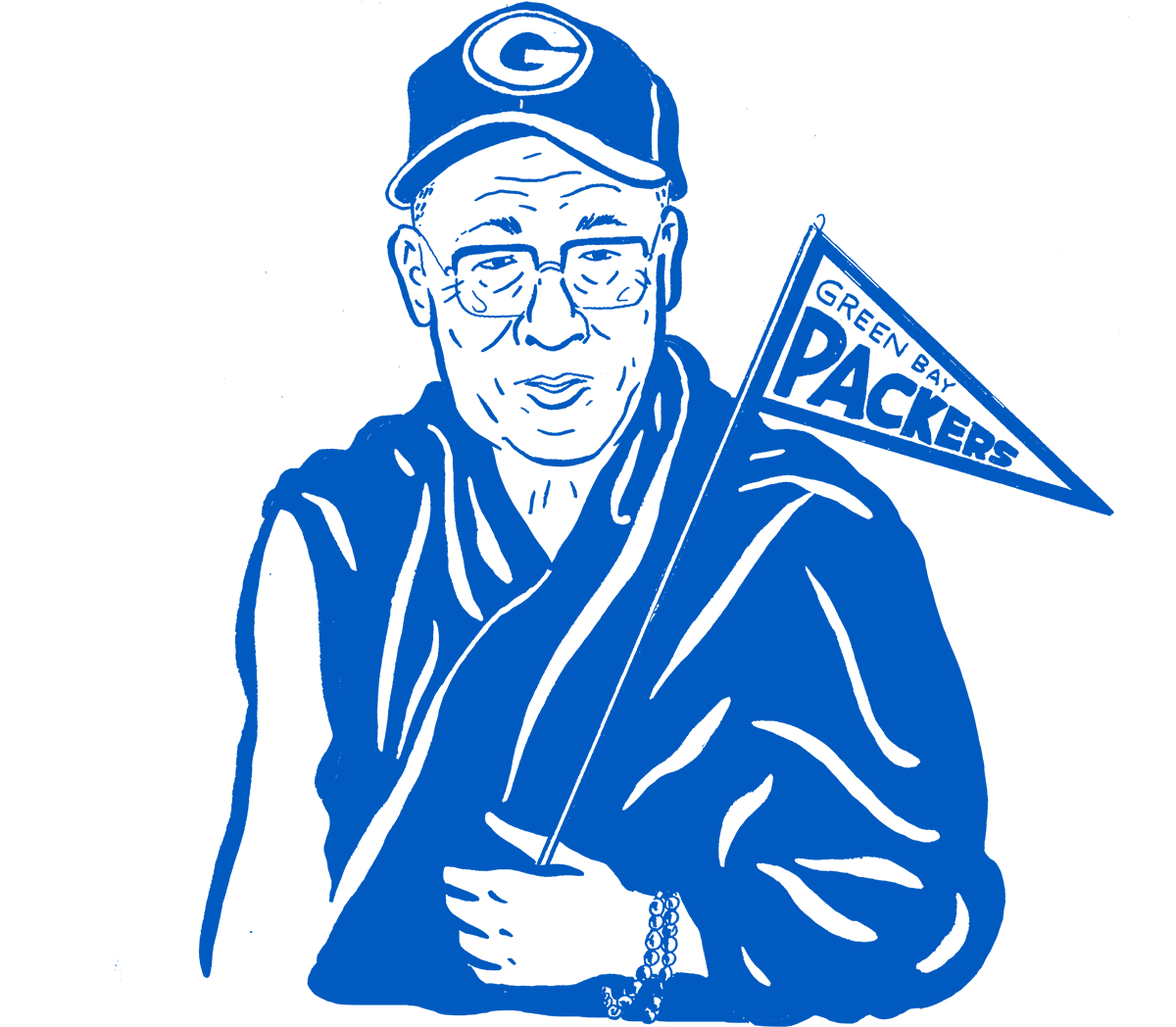 The Dalai Lama, who based solely on the color scheme of his regular attire should be a USC fan over California, was given a hat and football by Green Bay Packers quarterback Aaron Rodgers. Buffalo Bills offensive lineman Richie Incognito, who was never named to a single NFL All-Pro team and admitted to calling an Asian-American team doctor a “dirty communist,” “c—k,” “J–,” “Chinaman” and “North Korean,” said he’s decided to retire because the stress of the league is “killing me” and he just wants to “be in the Hall of Fame.” Illustrating the magnetism of fairly priced eggs and grits, retired boxer Floyd Mayweather Jr. was spotted at an Atlanta Waffle House restaurant mere hours before a caravan of vehicles he was traveling in was shot at. Hip-hop executive Master P said he once almost got into an altercation with former Los Angeles Lakers guard and Sony Entertainment rapper Kobe Bryant at the team’s facility but Lamar Odom, somehow a voice of reason in all of this, prevented an actual fight. The owners of the Miami Marlins, not at all acting in a shady manner, are claiming that one of the companies that own the franchise is a corporate citizen of the British Virgin Islands, thus making the legal matters surrounding the team’s recent $1.2 billion sale a federal matter rather than a local one. 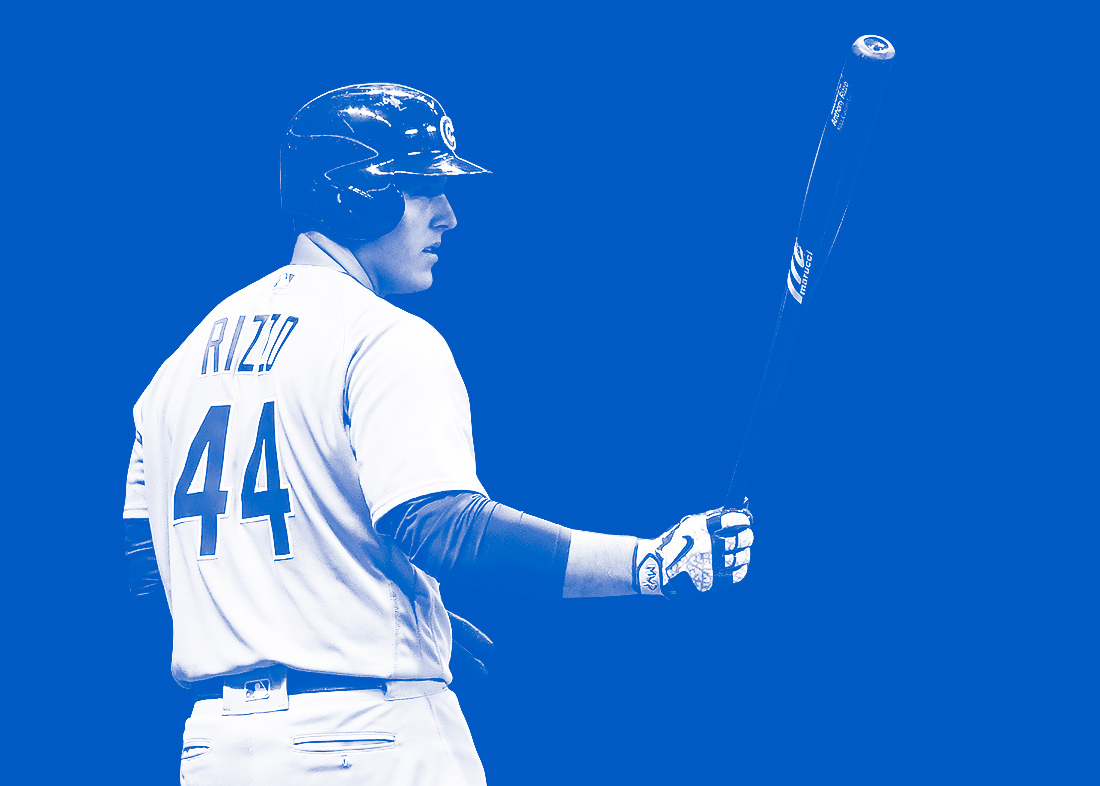 Pope Francis, not to be outdone by the Dalai Lama, blessed the official car of the ABB FIA Formula E Championship. Golden State Warriors forward Kevin Durant, no longer a proponent of the “homeboy hookup,” will opt out of his contract for the 2018-19 season, likely increasing his yearly salary by up to $10 million. Chicago Cubs first baseman Anthony Rizzo, not heeding The Lonely Island’s advice that pieces of furniture are “killing machines,” blames a hotel bed in Cincinnati for him being placed on the 10-day disabled list for back tightness earlier this week. Retired NFL tight end Martellus Bennett, speaking a little too loudly, estimates that “about 89 percent” of players smoke marijuana. Washington State football coach Mike Leach, who never played in the NFL, said he once tracked a raccoon for half a mile around his neighborhood because “I was just curious where this raccoon lived, you know.” 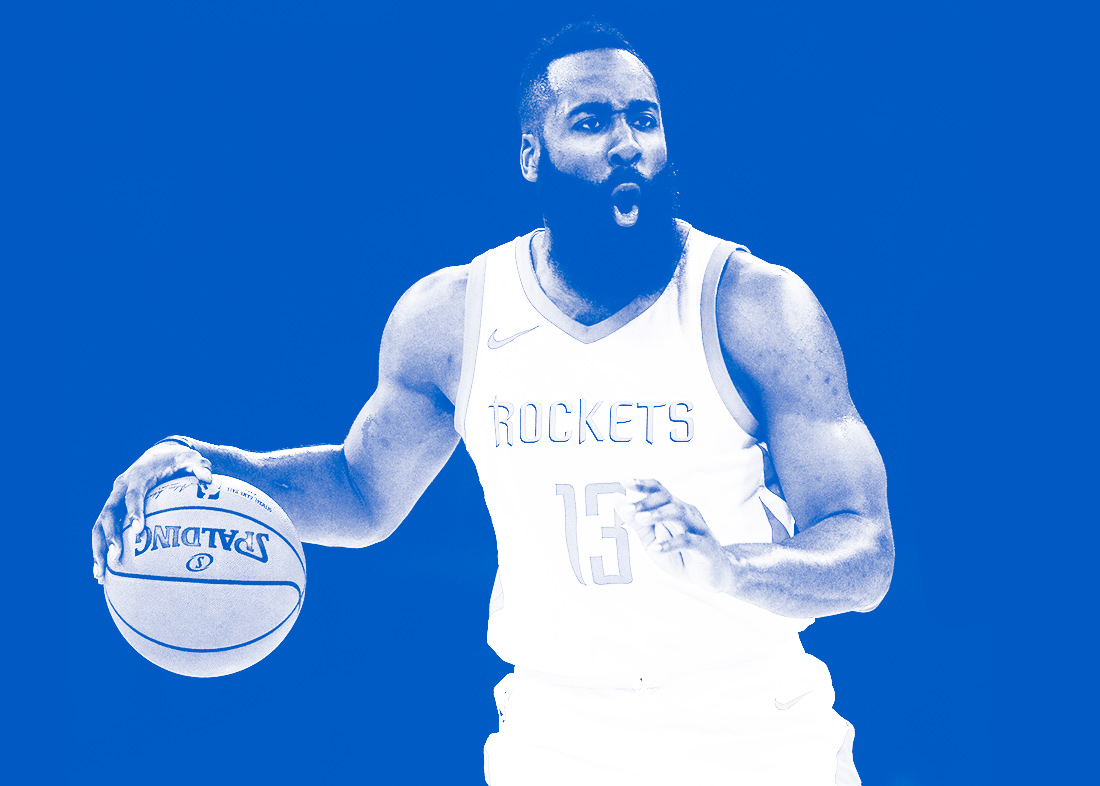 What sounds like a movie script starring Diane Keaton, Goldie Hawn and Bette Midler, the mothers of NBA players participate in “mom meetings” where they “get to talk about their sons behind our backs,” according to Houston Rockets guard James Harden. In what is likely the sequel to 1986’s Ferris Bueller’s Day Off, two Illinois boys who skipped school to attend the Chicago Cubs’ season opener ran into their principal at the game. The Marlins, the Flint Tropics of Major League Baseball, had fewer fans show up to a home game against the New York Mets than their Double-A affiliate, a team nicknamed the Jumbo Shrimp, drew the same day. The New Orleans Pelicans inexplicably received Bay Area rapper Lil B’s “NBA BLESSINGS” ahead of the playoffs, possibly because of the fact that Kevin Durant, a former “Based God” curse victim, now plays for Lil B’s hometown Golden State Warriors and a fellow curse victim, Harden, could upset said Warriors in the Western Conference finals next month.