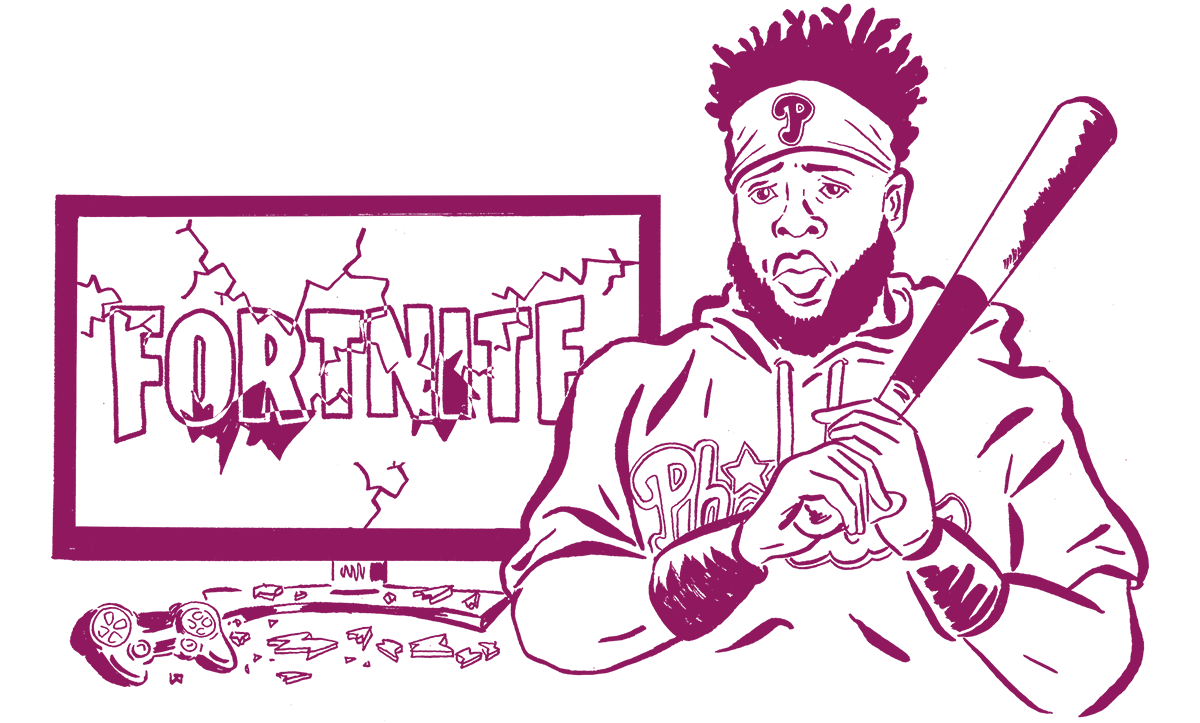 Former Boston Celtics guard Isaiah Thomas, who couldn’t win an NBA title with LeBron James let alone without him, said had he never been traded from the team in 2017, “we would’ve probably won a championship already.” Philadelphia Phillies first baseman Carlos Santana, to the delight of all parents of young children across America, took his bat and smashed a television in the team’s clubhouse because his teammates were playing too much Fortnite. The Los Angeles Rams, the Jason Mendozas of evaluating backup quarterback options, signed former Jacksonville Jaguar Blake Bortles to sit behind starter Jared Goff. Male commentators at WWE, celebrating the start of Women’s History Month, told female broadcaster Renee Young, whose job it is to talk on television, “You don’t have to talk as much as you think you need to talk. Maybe just sit back and listen a little bit.” Portuguese soccer player Cristiano Ronaldo, being penalized for what every teenager in the 1990s did after watching professional wrestling, was charged with “improper conduct” by UEFA for celebrating a goal by making a gesture toward his crotch. 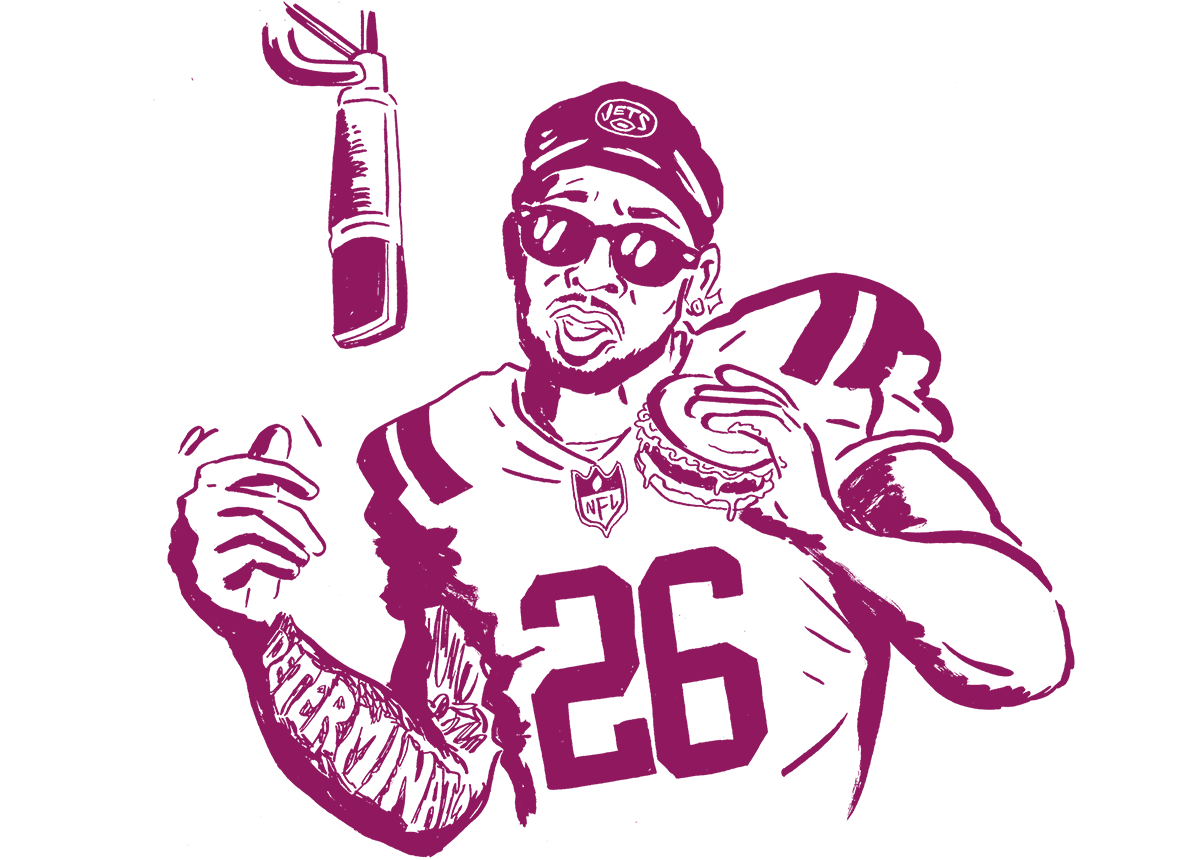 The Los Angeles Angels, fearing Philadelphia Phillies outfielder Bryce Harper’s charm and good looks like any bro in the Washington, D.C., metro area, signed outfielder Mike Trout to a 12-year, $430 million contract less than two weeks after Harper publicly recruited Trout to Philadelphia. Florida prosecutors, with a sex trafficking case as airtight as a Ryan Tannehill passing window, offered a plea deal to New England Patriots owner Robert Kraft in which charges for soliciting prostitutes would be dropped. New York Jets running back Le’Veon Bell, taking the Kanye West approach to his playing career, said he stopped working out for about a month during his self-imposed exile from the NFL last year to focus on his rap album, ballooning up to 240 pounds in the process. Philadelphia 76ers guard Ben Simmons, triggering a Batman-like “wombat” signal in the sky that will force fellow Australian Andrew Bogut to get online, publicly supported an Australian teenager who smashed an egg on the head of an anti-Muslim politician in the wake of last weekend’s deadly New Zealand mosque attack by scribbling “Egg Boy” on his playing shoes. 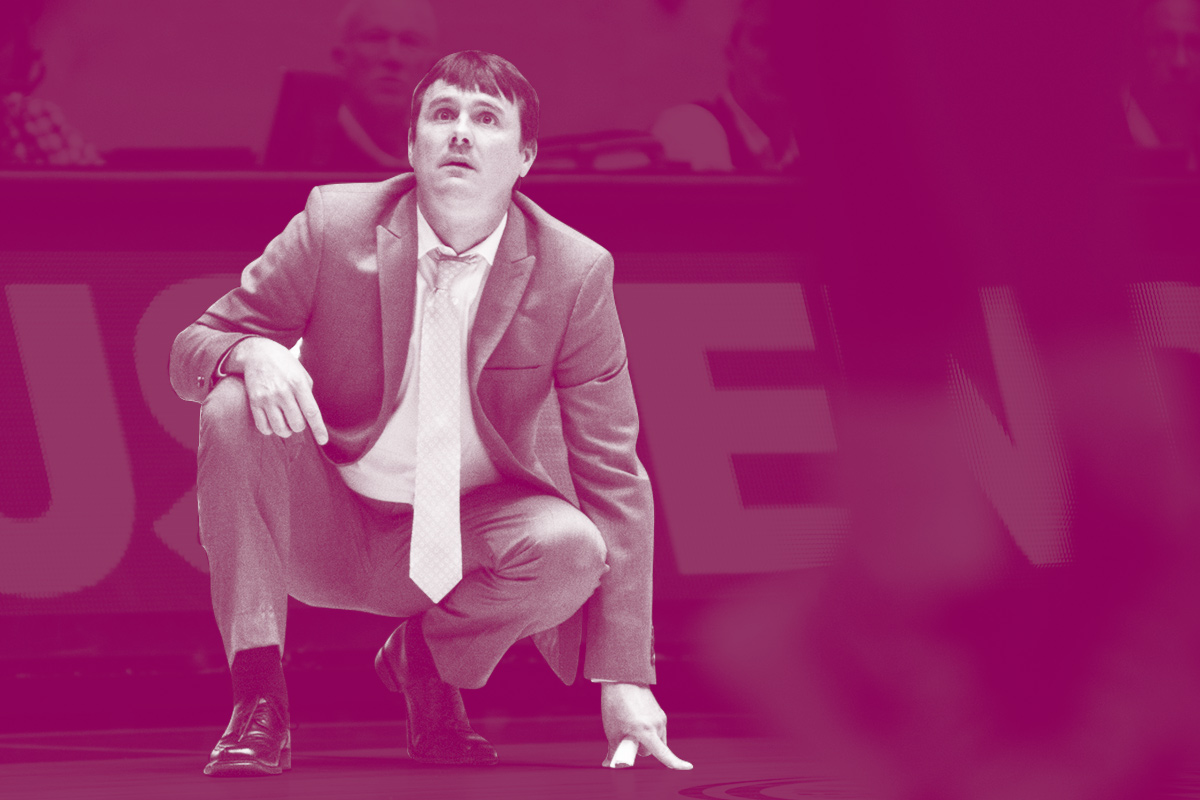 A 2019 Super Bowl viewer, who willingly subjected his or her kids to a sport that traffics in head-on-head collisions and rampant commercials about male enhancement pills, complained to the Federal Communications Commission because halftime performer Travis Scott “was swearing during the song and the swears were blanked out. Do I have to sit with my kids during the superbowl [sic] and explain to them what’s going on??” Kentucky men’s basketball coach John Calipari tweeted that he is “coaching at the Univ. of Kentucky” and plans to “retire at Kentucky,” a statement that will be held over his head after the inevitable NCAA infractions. Like a woman being rewarded for being married to Mickey Rooney the longest, the Oklahoma City Thunder retired the No. 4 jersey of Nick Collison, who averaged 5.9 points per game over 15 seasons. Abilene Christian men’s basketball coach Joe Golding, putting the “ass” in “Mass,” said he will “have a hole in my butt” while coaching during the Wildcats’ NCAA tournament game against Kentucky after ripping his suit pants last weekend. 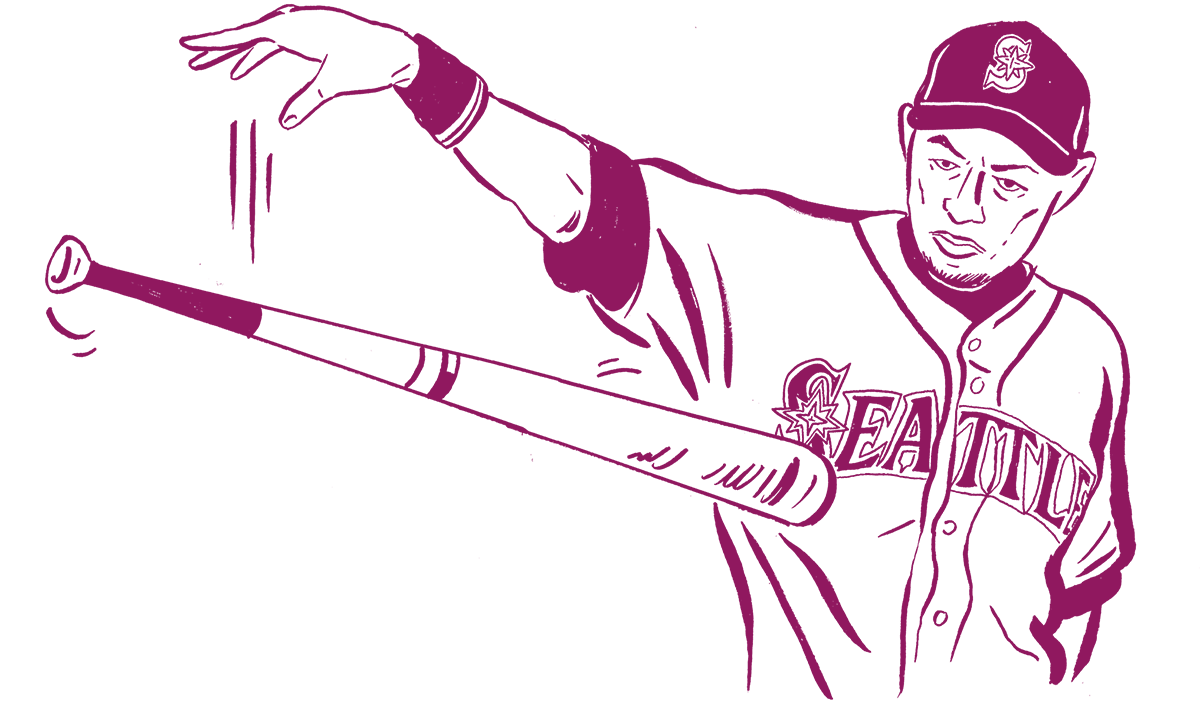 Seattle Mariners outfielder Ichiro Suzuki, looking at the 160 remaining games on the schedule and muttering under his breath, “I’m too old for this s—,” retired during the eighth inning of the team’s second game of the season. The Phoenix Suns, going further than any lottery team is willing to go to lose the rest of their games this season, signed former NBA guard Jimmer Fredette to a two-year contract. Former Los Angeles Lakers guard Kobe Bryant, who told The Undefeated last month that he has “no time” to watch NBA games, yet still finds himself giving exclusive interviews to NBA reporters, said he would have never missed a game for rest because “the only time I took a game off is when I couldn’t walk.”