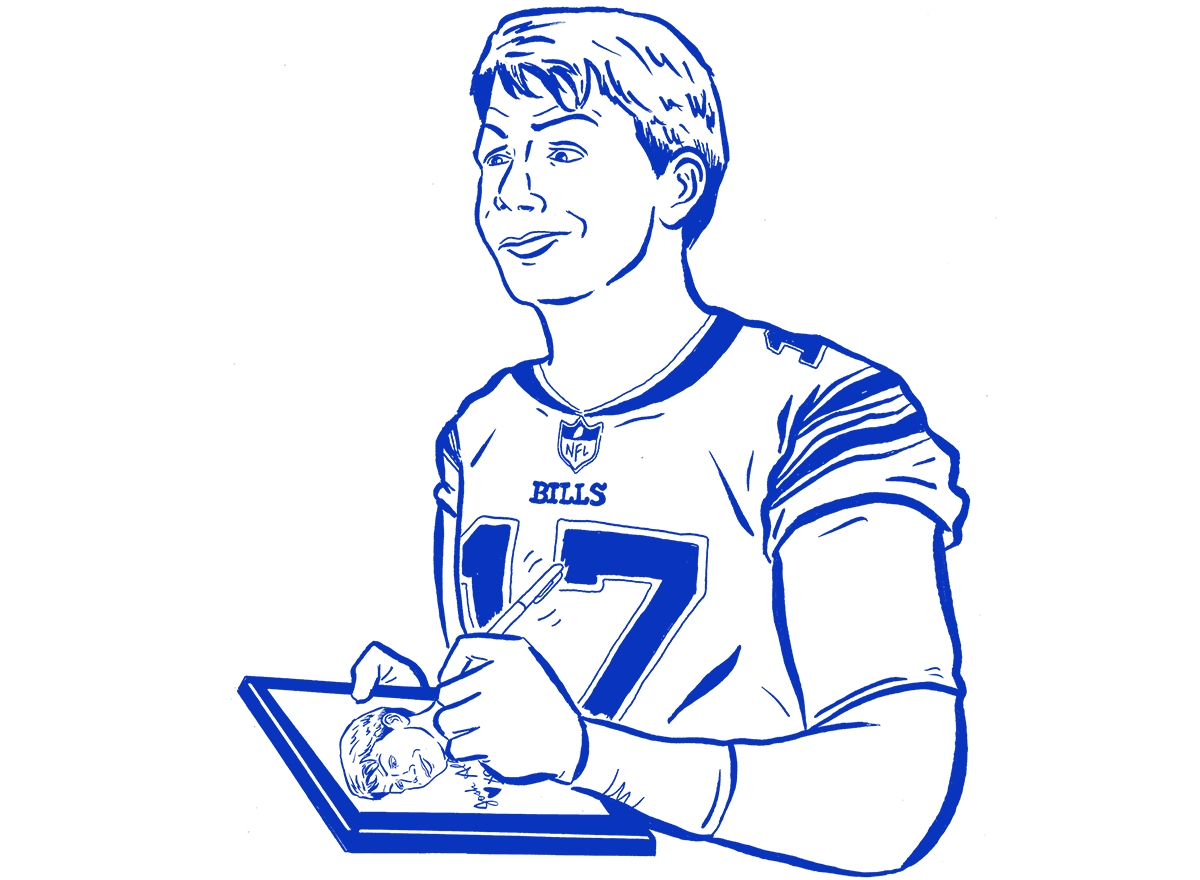 Buffalo Bills quarterback Josh Allen, asking a question he doesn’t want the answer to like an attorney deposing Donald Sterling, asked Jacksonville Jaguars cornerback Jalen Ramsey, “Am I still trash?” while autographing a fan’s photo just months after throwing 10 touchdowns and 12 interceptions during his rookie season. Retired professional boxer Floyd Mayweather Jr., reading the room like he reads radio drops, posted a photo of himself wearing Gucci products from head to toe two weeks after the Italian fashion brand stopped selling women’s sweaters construed as resembling blackface. Chicago Cubs co-owner Tom Ricketts said he’s never heard his father, who once wrote in an email that “Muslims are naturally my (our) enemy due to their deep antagonism and bias against non-Muslims,” say “anything that was even remotely racist” because racism “just isn’t our family values.” 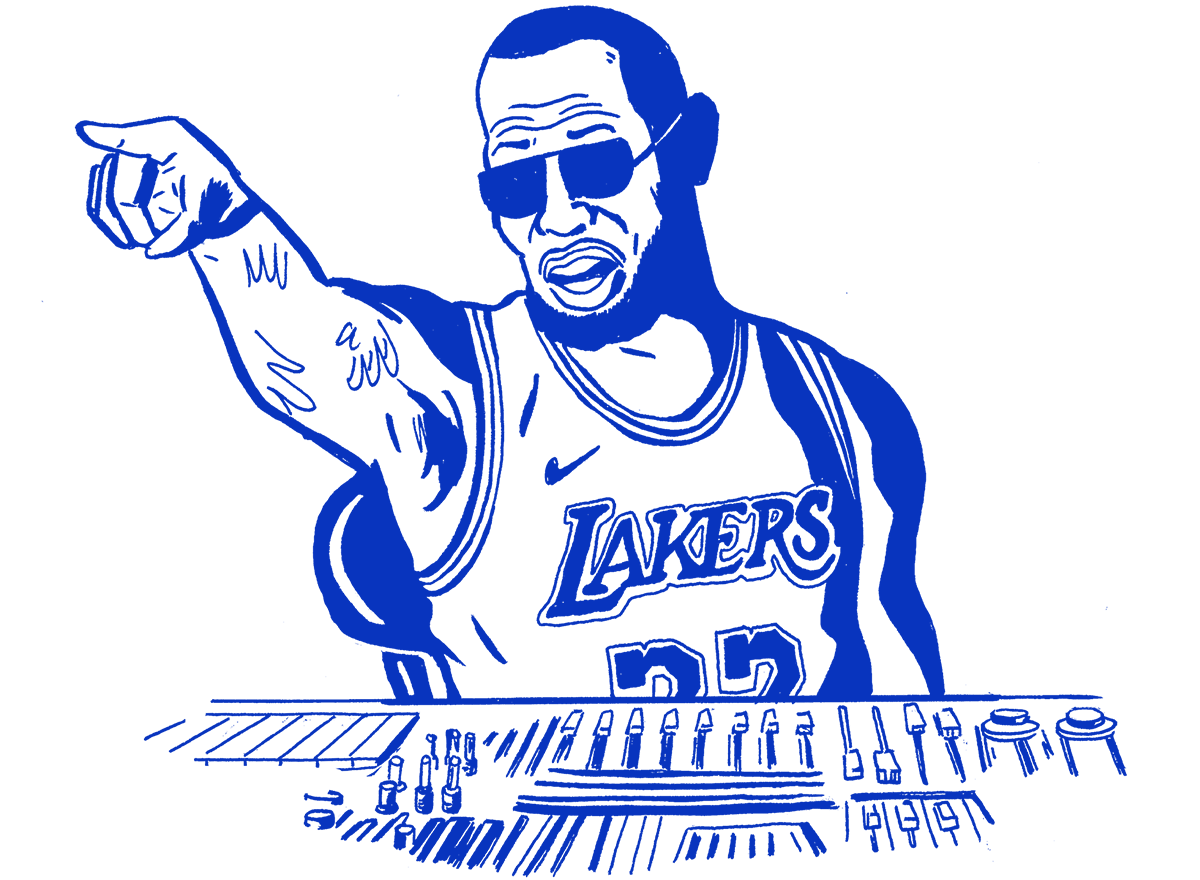 Carolina Hurricanes owner Tom Dundon, whose auto lending firm Santander Consumer USA once paid $26 million after it allegedly engaged in subprime auto loans, made a $250 million investment in the Alliance of American Football two weeks into the upstart league’s inaugural season. The San Diego Padres signed shortstop Manny Machado to a free-agency record 10-year, $300 million contract, immediately burning the ears of Bryce Harper’s boat guy. The NBA, truly the “progressive” league, allegedly leaked the FBI’s investigation of disgraced referee Tim Donaghy to the New York Post in 2007 to thwart the bureau’s investigation and save face for the league. Los Angeles Lakers forward LeBron James, hoping to one day patronize and undermine his artists (à la Sean “Diddy” Combs) like he currently does his teammates and head coaches, will serve as A&R on rapper 2 Chainz’s forthcoming album. Like a couple caught in the middle of the Piece of Your Love challenge, Pittsburgh Steelers receiver Antonio Brown and the team’s president, Art Rooney II, “agreed that it is time to move on” in regard to Brown’s employment by the team. 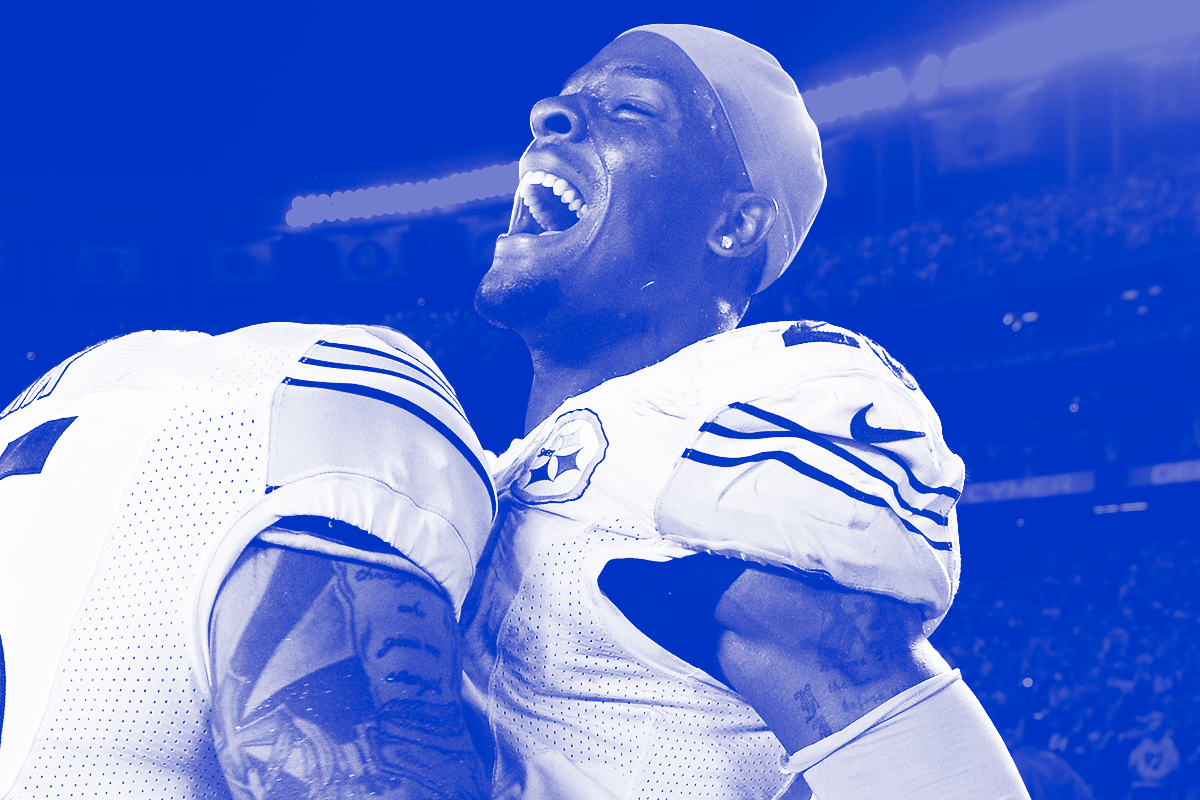 Zion Williamson, taking the “Freshman 15” a bit too literally, said he “picked up a hundred pounds” between his freshman and junior years of high school. World Boxing Council president Mauricio Sulaimán, who named his bank account “fans,” said Tyson Fury and WBC heavyweight champion Deontay Wilder “owe it to the fans” to make a rematch of the pair’s December 2018 match that ended in a split draw. Pittsburgh Steelers running back Le’Veon Bell, who one day wishes for little black boys and black girls to be able to join hands with little white boys and white girls in criticizing his choice to give up nearly $15 million, tweeted, “Free at last, Free at last, Thank God Almighty I am free at last” after Steelers general manager Kevin Colbert said the team would not place a transition tag on the 27-year-old. Rutgers University, realizing fans would need to be close to blackout drunk to want to sit through games of football and men’s basketball teams that have combined for 13 wins since Sept. 1, will start serving beer and wine at sporting events next fall. 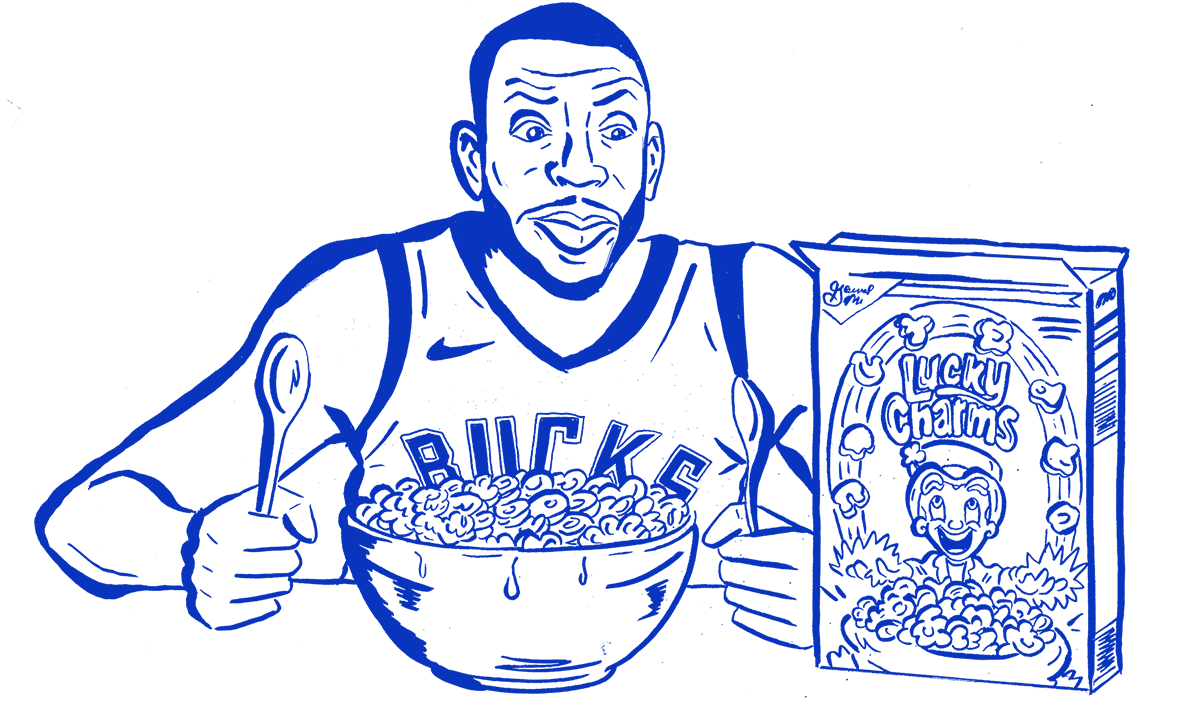 Milwaukee Bucks forward Khris Middleton, who likely has the blood sugar level of a 10-year-old and the blood pressure levels of a diabetic, doesn’t like “cold foods” and once had a Lucky Charms addiction. LeBron James, habitually stepping over the line that separates flattery from tampering like a middle-aged Rick James, will be joined by Antonio Brown, Jamie Foxx and New Orleans Pelicans center Anthony Davis on the next episode of his HBO show. Golden State Warriors center DeMarcus Cousins, sounding like the millions of Americans paying off student debt, said, “College is bulls—” while discussing the recent injury to Duke men’s basketball player Zion Williamson. Former Detroit Lions receiver Calvin Johnson, causing First Take host Stephen A. Smith to suffer a brain aneurysm, was granted preliminary approval for a medical marijuana license in Michigan.