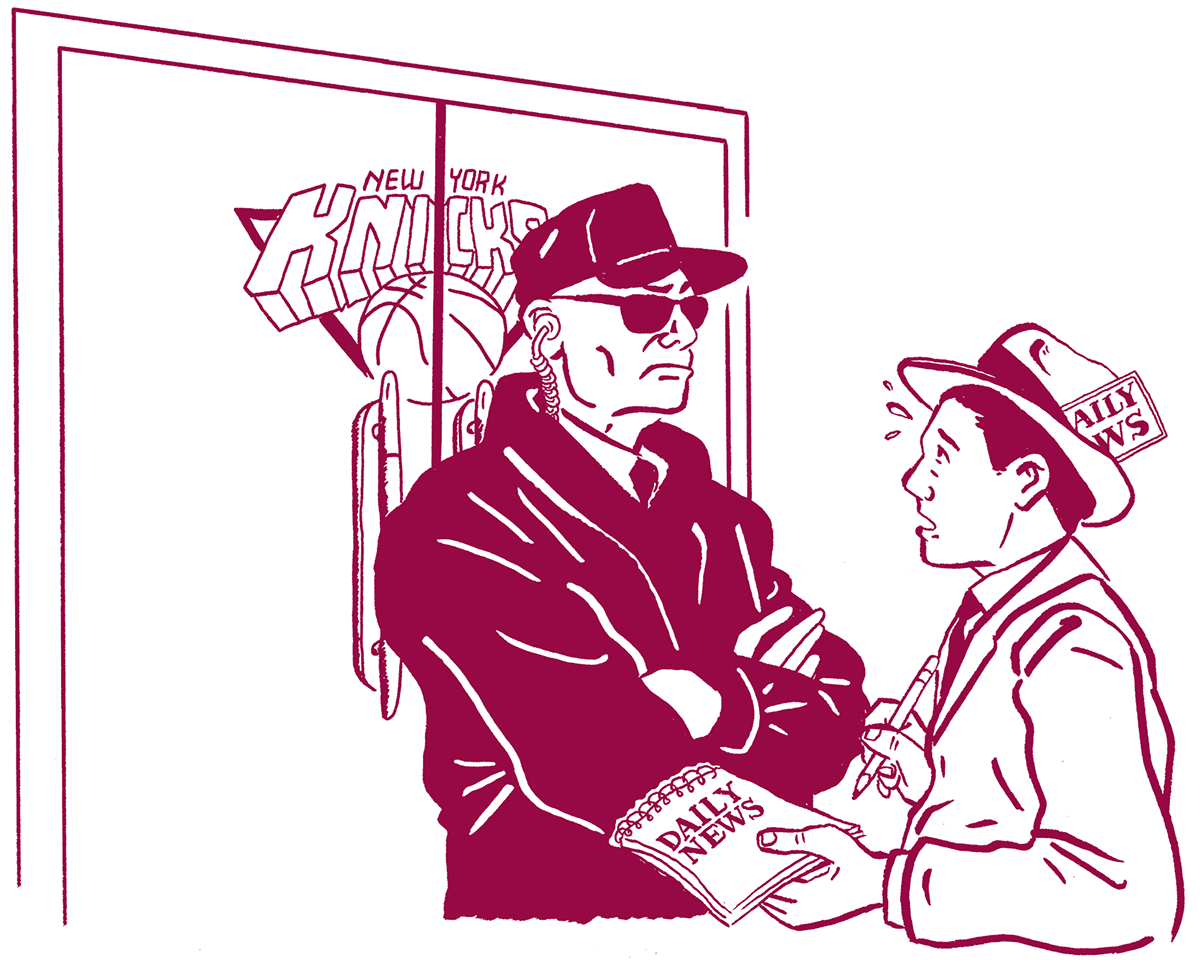 Houston Rockets guard Chris Paul, not specifying where exactly in Houston he will be next year, told reporters he never “asked for a trade” from the team and he will “be in Houston.” Los Angeles Lakers owner Jeanie Buss, sounding like rapper Cardi B describing the state of her marriage, said the Lakers “are in a really good place” and are “on the right path” after the abrupt departure of Magic Johnson and the possible bungling of the proposed Anthony Davis trade. Jacksonville Jaguars cornerback Jalen Ramsey, now more afraid of the truth than Lt. Daniel Kaffee, said he will not criticize opposing quarterbacks again this season after, among other things, calling Buffalo Bills quarterback Josh Allen “trash.” The New York Knicks, doing Knicks things, were fined $50,000 by the NBA for barring the New York Daily News from the team’s post-draft news conference on June 21. Former Sacramento Kings chief revenue officer Jeffrey David was sentenced to seven years in prison for stealing $13.4 million from the team, which, based on precedent, means Kings general manager Vlade Divac may one day be sentenced to life in prison. 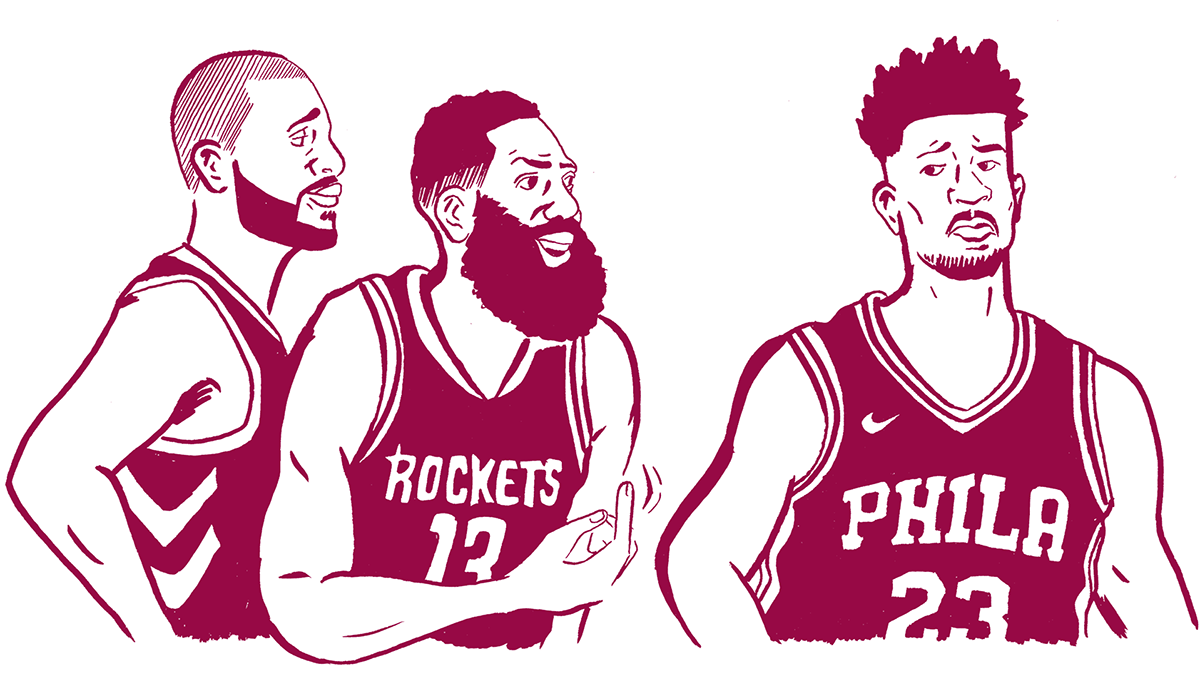 The Rockets — attempting to answer the question “What would happen if you dropped a black bear into a picnic that is already being overtaken by a swarm of bees?” — are planning to recruit Philadelphia 76ers forward Jimmy Butler to form a Big Three with Paul and James Harden. Former Jaguars head coach Jack Del Rio, who must’ve been at Golden Corral when the team drafted Matt Jones in 2005, said he “left to go get something to eat” when the team traded up in the 2011 draft to select Missouri quarterback Blaine Gabbert, who Del Rio now says “wasn’t a first rounder.” Toronto Raptors president of basketball operations Masai Ujiri, letting the nation’s capital down more than the Electoral College in 2000 and 2016, said he is staying with the Raptors after the Washington Wizards reportedly offered him $10 million annually to take a similar position. Golden State Warriors forward Andre Iguodala, prompting a deluge of medical practitioners across the country to update their LinkedIn profiles, said the injury he suffered during the 2018 playoffs was actually a fractured leg instead of what had been publicized as a bone bruise in his left knee. 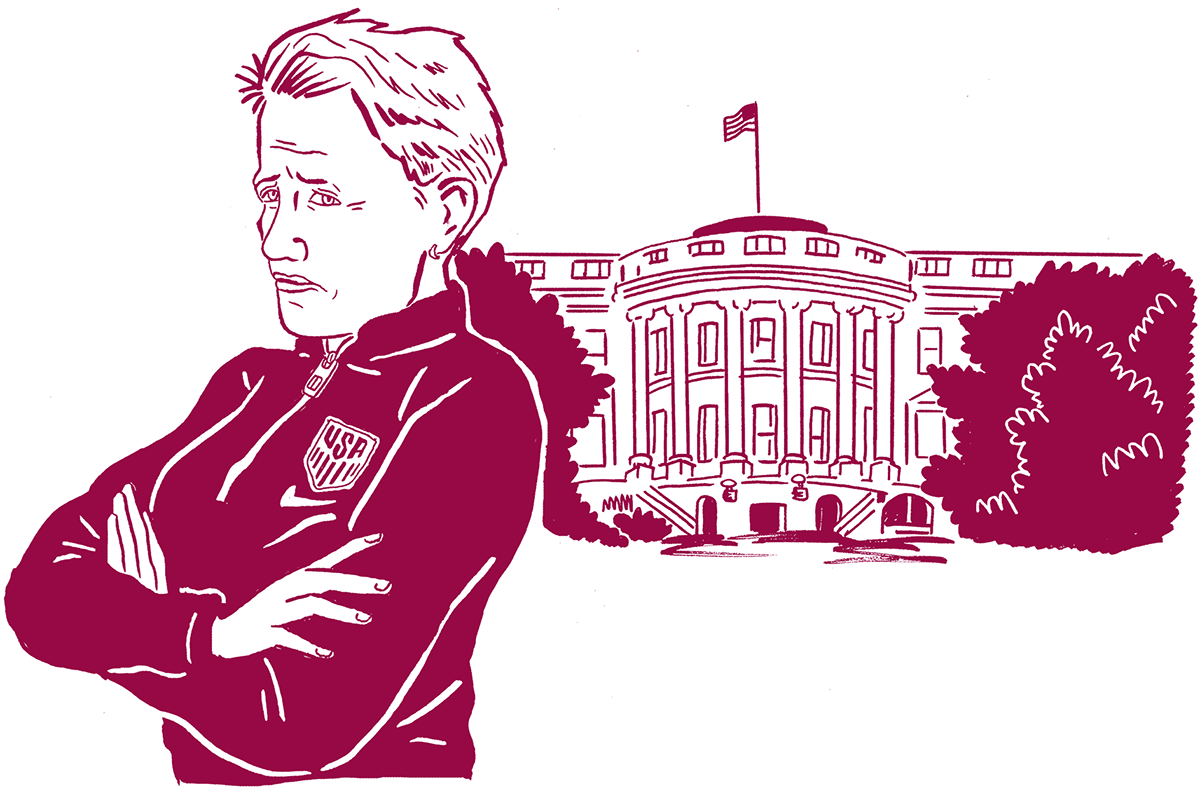 The Oklahoma State men’s basketball program, which should just put a lawyer on retainer now for the inevitable NCAA infractions, hired the brother of the No. 2-ranked rising senior in the country, Cade Cunningham. President Donald Trump, making this word salad the first salad the commander in chief has ever consumed, tweeted, “Other than the NBA, which now refuses to call owners, owners (please explain that I just got Criminal Justice Reform passed, Black unemployment is at the lowest level… ….in our Country’s history, and the poverty index is also best number EVER), leagues and teams love coming to the White House,” in response to U.S. women’s soccer co-captain Megan Rapinoe saying she is not “going to the f—ing White House” if the team wins the World Cup. Portland Trail Blazers center Enes Kanter, who one could argue is Jahlil Okafor with vitiligo, said recently drafted New Orleans Pelicans forward Zion Williamson is both “overhyped” and “Julius Randle with hops.” 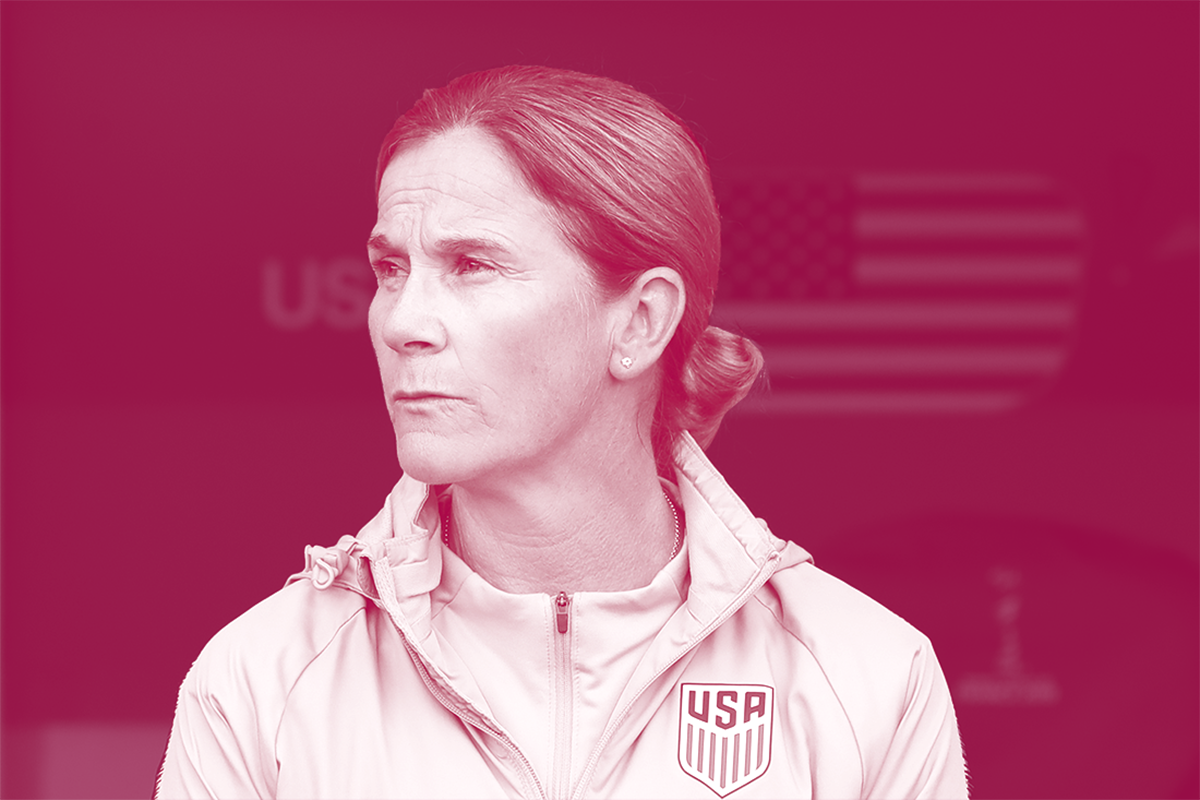 U.S. women’s soccer team coach Jill Ellis said Rapinoe’s feud with Trump — who, it’s presumed, won’t have to answer about being distracted from running an entire country — won’t distract the team ahead of Friday’s World Cup quarterfinal matchup against France. The University of Connecticut, doing what’s in the best interest of its athletes, unlike, say, former men’s basketball coach Kevin Ollie orchestrating a phone call with Rudy Gay, officially returned to the Big East Conference after spending six years in the American Athletic Conference. Lakers forward LeBron James, sending chalk stock prices soaring for the first time since dry erase boards were implemented in school classrooms, tweeted, “Could be making a return this coming year until forever!” in response to a series of photos of him performing his former pregame chalk-throwing routine.