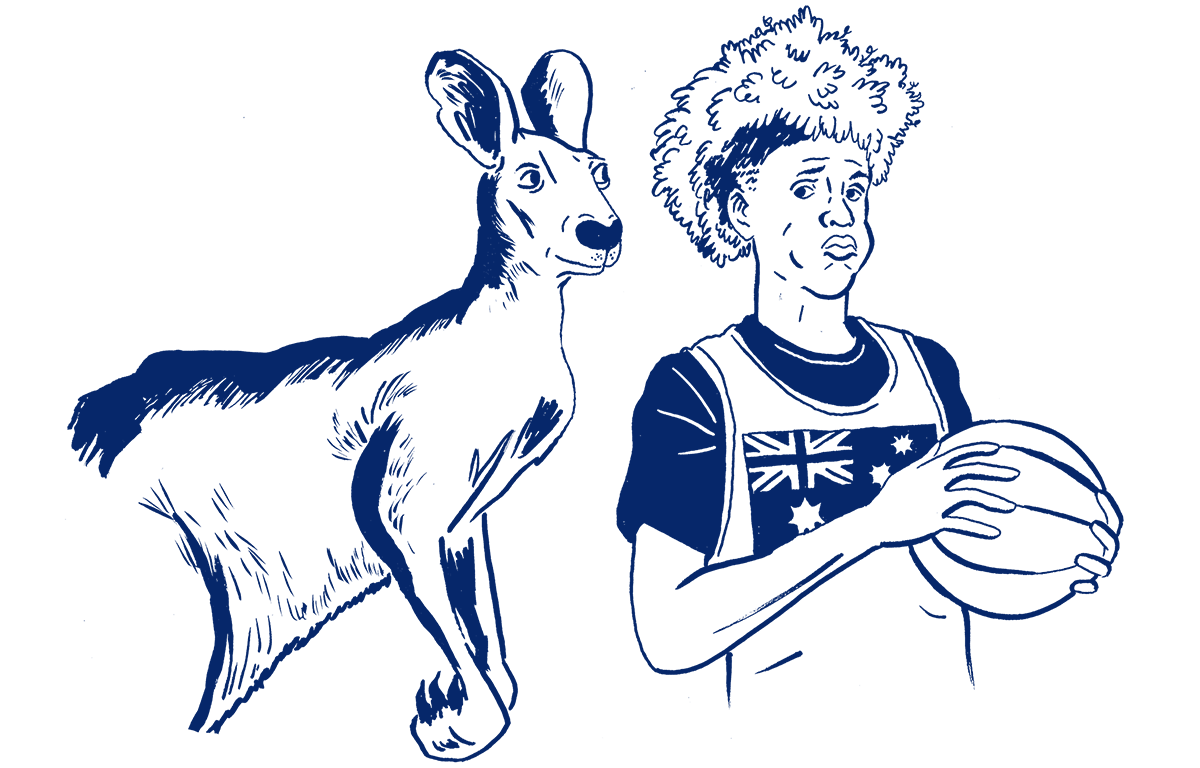 Houston Rockets guard James Harden reportedly told teammate Chris Paul during the Rockets’ elimination loss to the Golden State Warriors in the second round of the 2019 playoffs that Paul doesn’t “always know best and had talked too much,” prompting Blake Griffin and DeAndre Jordan to simultaneously ask, “He can do that?” The Russian anti-doping agency, like the Hamburglar being upset when a McDonald’s restaurant ran out of hamburgers, said it plans to file doping charges against 33 athletes who allegedly used banned treatments from a doctor. The Warriors, realizing that dynasties die in darkness, took out a full-page ad in the Toronto Star to congratulate the Raptors on winning the NBA Finals last week. High school basketball player LaMelo Ball announced he will skip college and play in the National Basketball League in Australia next season, making LaVar Ball 1-for-3 on his desire to have all three of his sons play at UCLA, nearly matching Lonzo Ball’s career 3-point shooting percentage (31.5). Veteran quarterback Josh McCown announced his retirement from the NFL, ending a career that included almost as many seasons played (17) as games won (23). 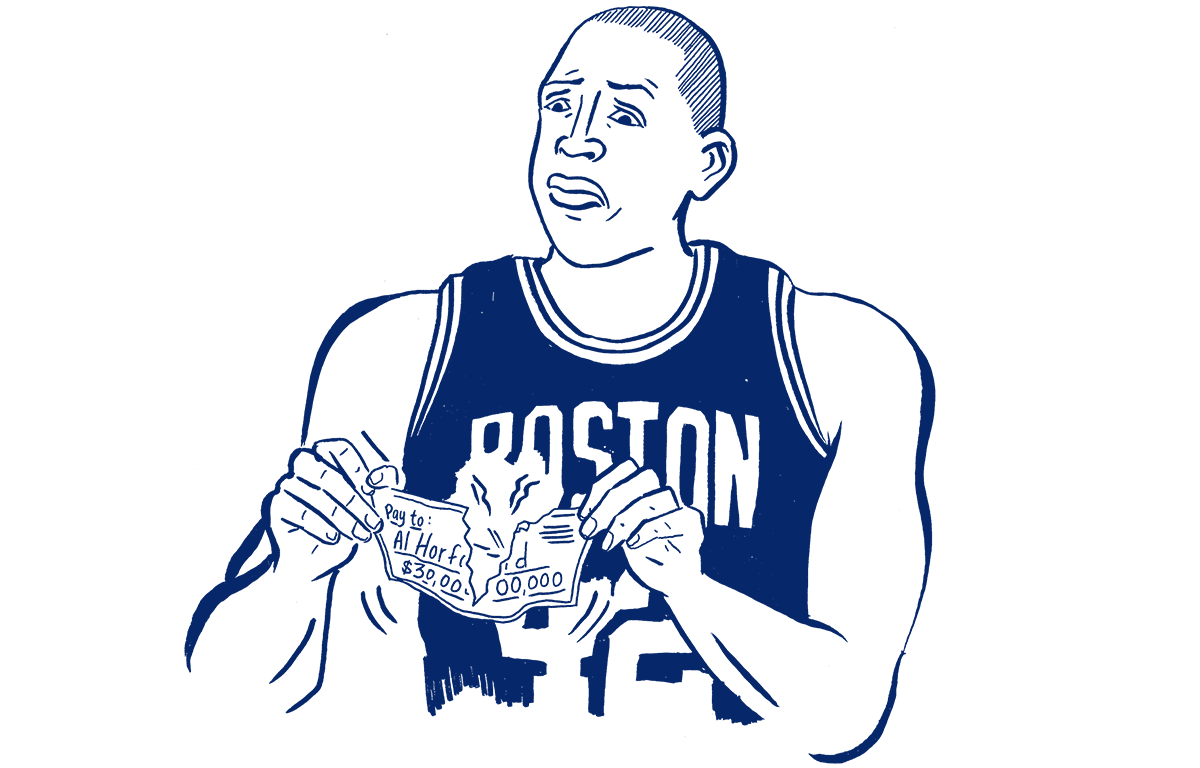 The International Association of Athletics Federations, which can’t even properly identify a steroid user, argued in the Court of Arbitration for Sport that female runner Caster Semenya is “biologically male.” Boston Celtics center Al Horford, forfeiting millions of dollars and not having to live in Massachusetts for a chance to continually play with Gordon Hayward and a poor man’s Kobe Bryant, declined to exercise his $30.1 million option for the 2019-20 season to work out a new, long-term deal with the team. Toronto Raptors forward Kawhi Leonard, spurning LeBron James more than James’ own hairline, is more interested in re-signing with the Raptors or signing with the Los Angeles Clippers this offseason than signing with the Los Angeles Lakers. An Alameda County, California, sheriff’s deputy, a graduate of the Ezal School of Personal Injury Settlements, claims he suffered a concussion during an on-court incident with Raptors president Masai Ujiri after Game 6 of the NBA Finals. 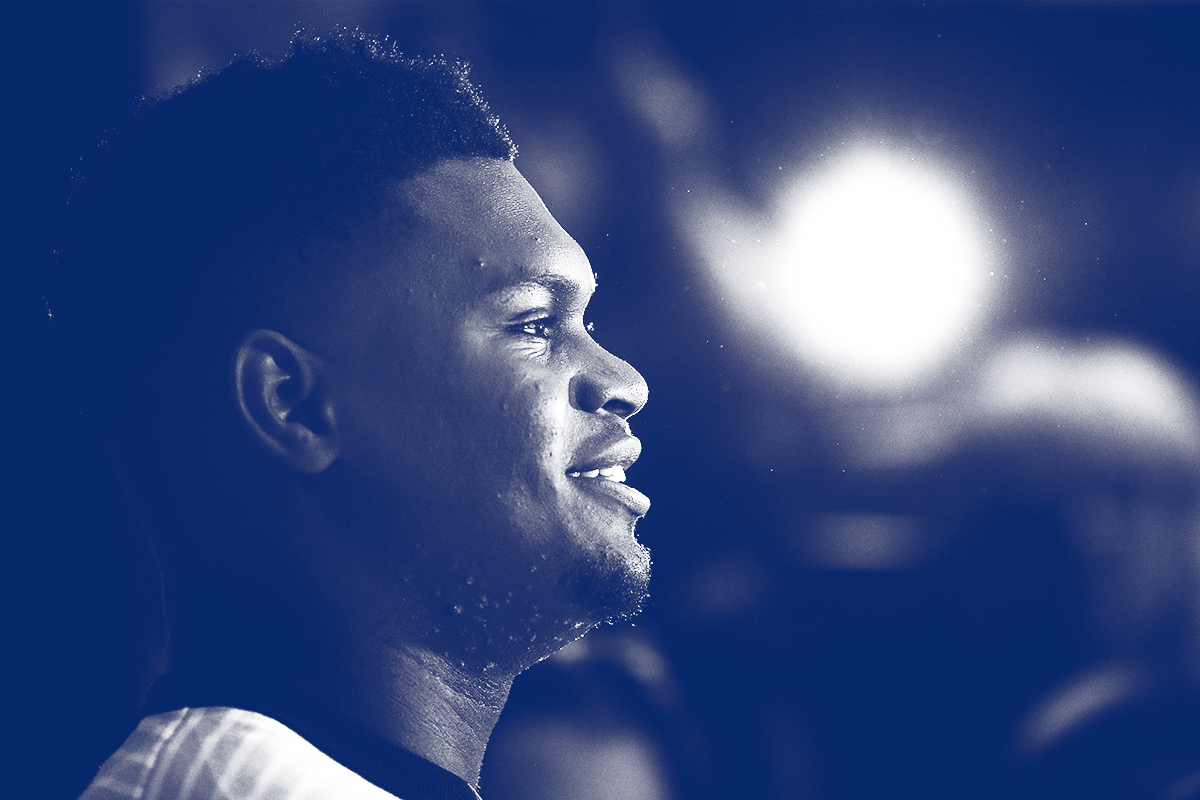 The NBA and National Basketball Players Association, jumping in the bed with sports betting faster than Lamar Odom with a little time on his hands, announced the league will debut a virtual sports betting game next season, offering fans a chance to vote on simulated game outcomes. The Utah Jazz, doing the exact opposite of riling up the base, traded away fan favorites Kyle Korver and Grayson Allen to the Memphis Grizzlies for the exact opposite of Korver and Allen, guard Mike Conley. When asked about constant comparisons to past NBA greats, projected NBA No. 1 draft pick Zion Williamson, clearly not a fan of rhythm and blues singer Lauryn Hill, told reporters, “I’m not trying to be nobody. I’m just trying to be the first Zion.” Professional basketball players Anthony Davis, Chris Paul, Diana Taurasi and Nneka Ogwumike, among others, will star in the Space Jam sequel, proving definitively that players are willing to team up with James … as long as there is extra compensation, Hollywood exposure and closer proximity to Wakanda. 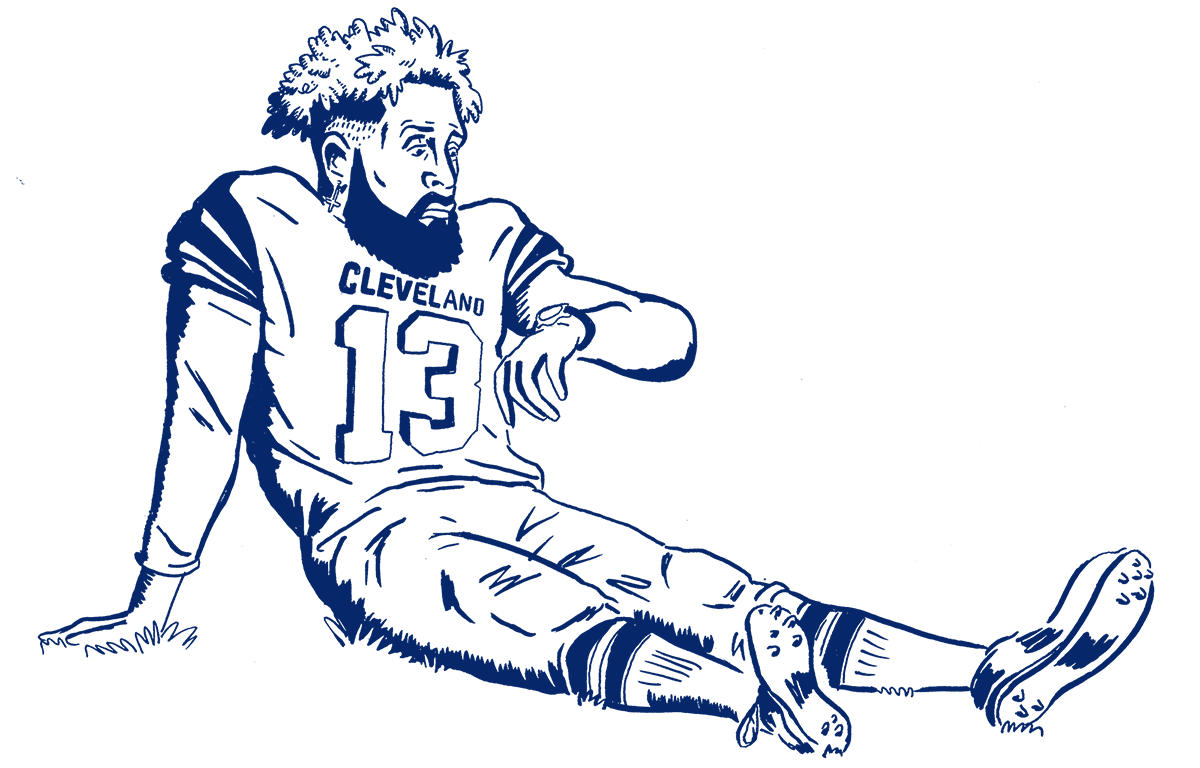 The Pelicans, attempting to pull an “Aunt Viv,” picked up the 2019-20 team option on center Jahlil Okafor just a week after trading Davis to the Lakers. President Donald Trump, nothing if not consistent in whom he chooses to recognize, announced he will award the Presidential Medal of Freedom to NASCAR team owner Roger Penske, who follows past Trump awardees Jerry West, Babe Ruth and Tiger Woods. The NFL competition committee, doing the exact opposite of Major League Baseball’s goal of speeding up time of play, finalized its new rule that will make pass interference calls reviewable by coaches’ challenge. The Tampa Bay Rays, embodying the old sports adage, “If you have two professional baseball teams, you have none,” received permission to explore a plan to build stadiums in Florida and Montreal and have the team play in two cities rather than just one.