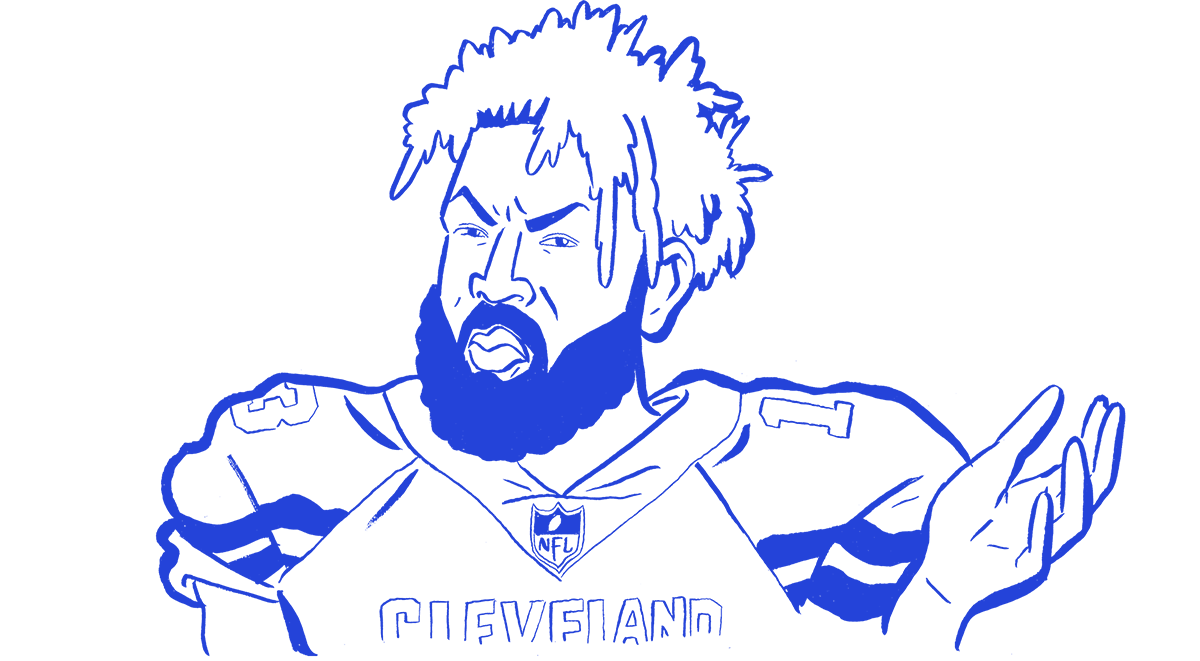 Browns receiver Odell Beckham Jr., essentially telling his former team, the New York Giants, that “ain’t nobody coming to see you, Otis,” said he felt disrespected when the team traded him because “I felt like I was a main reason at keeping that brand alive. They were getting prime-time games, still, as a 5-and-11 team. Why? Because people want to see the show. You want to see me play.” The Washington Wizards, playing 3-D chess by poaching executives from a completely different sport while the rest of the league is playing checkers, hired former Jacksonville Jaguars and Cleveland Browns exec Sashi Brown as the team’s new chief planning and operations officer. Los Angeles Lakers forward Anthony Davis, who would also consider shaving his unibrow and playing center full time, said he would “definitely consider” playing for his hometown Chicago Bulls one day. Former San Antonio Spurs forward Tim Duncan, whose basketball knowledge expands beyond the width of his dress shirts, was hired as an assistant under Spurs head coach Gregg Popovich. The Atlanta Falcons, who, courtesy of Super Bowl LI, know a thing or two about having the life sucked out of them, hired former Maryland head coach DJ Durkin as a “guest coach” during the team’s training camp. 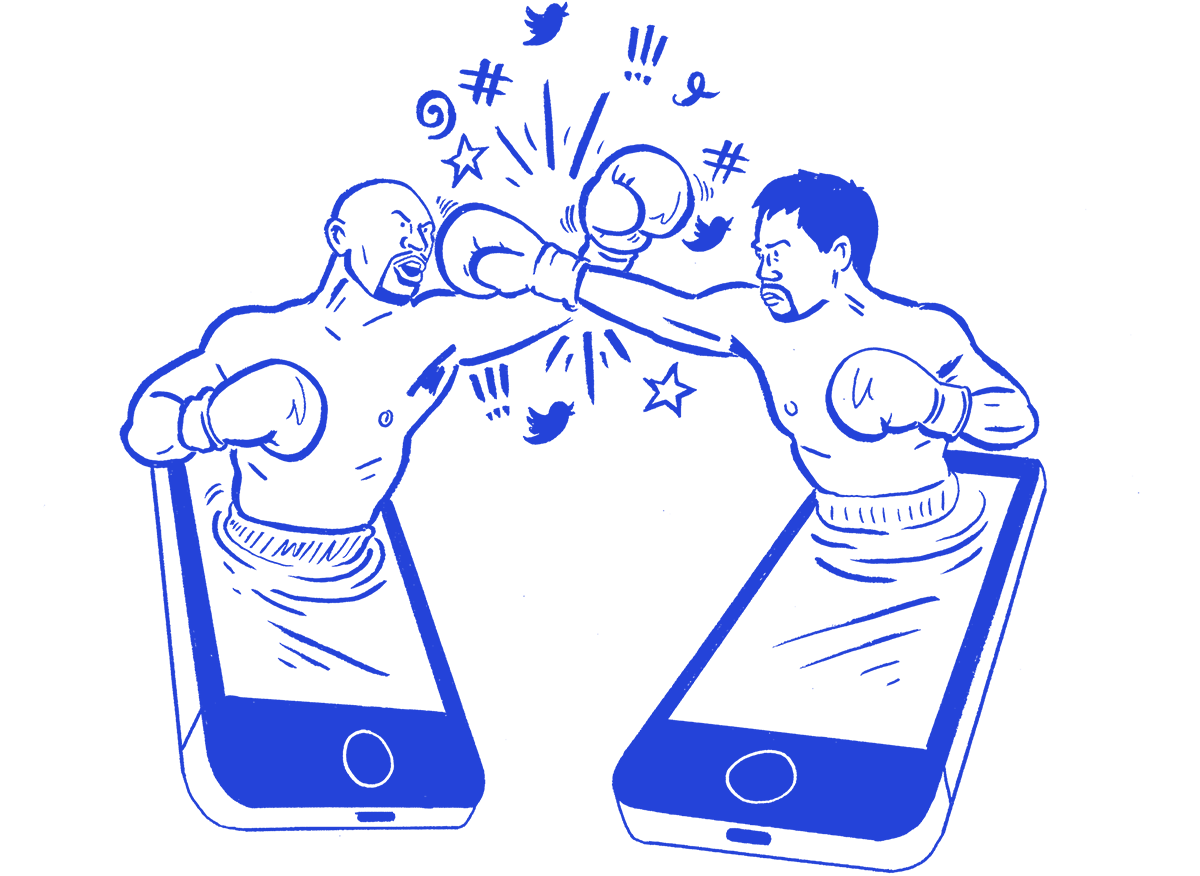 Like the Bad Boys sequel no one asked for, boxers Manny Pacquiao and Floyd Mayweather Jr. argued via Twitter essentially over who is living rent-free in whose head, likely setting up a rematch of their much-maligned 2015 fight. New Orleans Pelicans forward Zion Williamson, whose debut sneakers will be the most loose-fitting in shoe history and will have a hint of denim, signed a shoe deal with Nike’s Jordan Brand. NBA All-Star guards Damian Lillard and DeMar DeRozan withdrew from playing in this summer’s World Cup, leaving Team USA to have to choose from Carmelo Anthony, “Iso” Joe Johnson and the remaining cartilage left in Andrew Bynum’s knees. Washington Redskins running back Adrian Peterson, who should’ve switched financial advisers instead of his kids, is being sued for failing to repay a $5.2 million loan because of “trusting the wrong people,” according to Peterson’s attorney. The NBA, which is as serious about quelling tampering ahead of the official start of free agency as the NFL is about combating domestic violence, opened an investigation into the timing of some of the reported free-agency deals on June 30.

Jaguars cornerback Jalen Ramsey, who will be breaking the bank in Buffalo next season if he keeps up these antics, arrived at Jaguars training camp in a custom armored truck after failing to receive a contract extension ahead of the upcoming season. Golden State Warriors head coach Steve Kerr, whose team traded Andre Iguodala and released Shaun Livingston from his contract mere weeks ago, said players not honoring their contracts is “bad for the league” and a “real problem.” Los Angeles Clippers guard Paul George, like if Brad Pitt called it “destiny” that he married Angelina Jolie while not also mentioning his … friend … said it was “destiny” that he and new teammate Kawhi Leonard “were supposed to play together” after George forced his way out of a contract with the Oklahoma City Thunder to join the Clippers. Falcons wide receiver Julio Jones said he “might mess around and go three [thousand]” receiving yards next season, which will still result in him catching just two touchdowns. 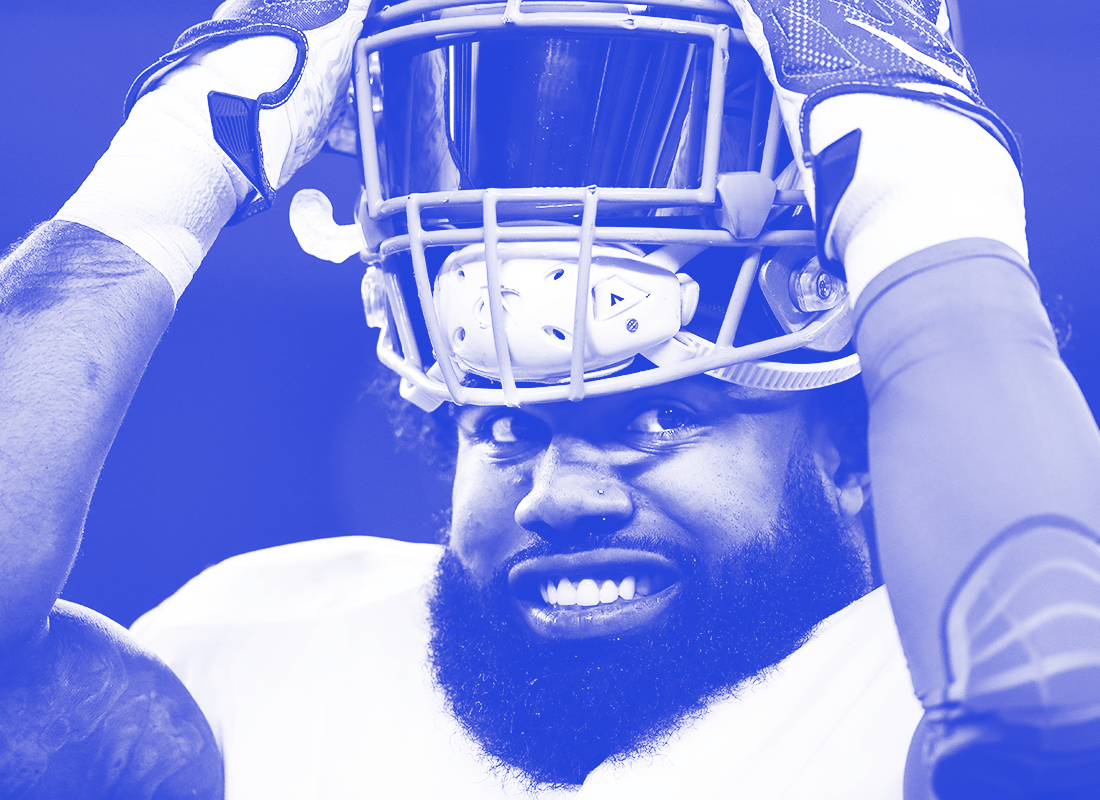 Dallas Cowboys running back Ezekiel Elliott, who will be breaking the bank in Buffalo next season if he keeps up these antics, was absent from the team plane headed to training camp in California, which may or may not be related to his ongoing contract extension talks with the team. Thunder general manager Sam Presti, whose team’s owner has a net worth in the hundreds of millions and was only able to purchase the team because its last wealthy owner was cheap, said that “small market teams operate with significant disadvantages” after former guard George asked for a trade to the Clippers. Presti, like the person in the marriage who didn’t agree to check the “irreconcilable differences” box on the divorce paperwork, said he “wouldn’t necessarily agree” with George’s assessment that the team’s separation with the All-Star guard was “mutual.”