Ed Reed coaching saga serves as a hard lesson for Bethune-Cookman, other HBCUs

Candidates need experience and an understanding of Black college culture

The Bethune-Cookman-Ed Reed marriage “in principle” has finally, painfully and embarrassingly been annulled.

Reed, the Pro Football Hall of Famer and former University of Miami star, will not be the university’s next football coach. Official word of the annulment came Saturday when the university issued a statement effectively announcing the end of an infatuation that lasted all of 25 days.

The Reed fiasco is the first casualty for a historically Black university football program in the post-Deion Sanders era. Bethune-Cookman was looking to catch lightning in a bottle as Jackson State had done with Sanders; instead the university now has egg on its face. What the school quickly discovered is Reed is not Sanders, and Bethune-Cookman, which joined the Southwestern Athletic Conference (SWAC) two seasons ago, is not Jackson State. 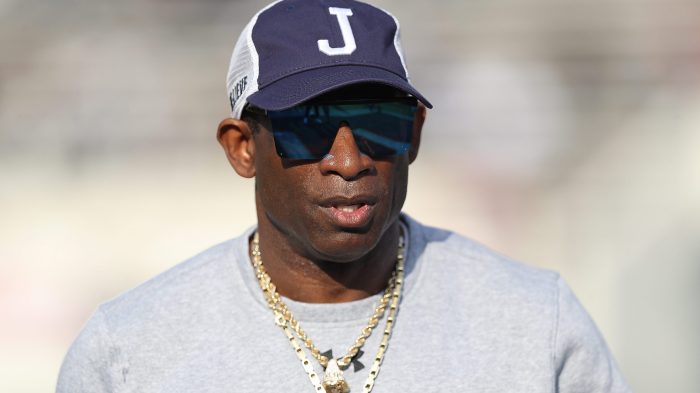 I knew there was trouble in paradise shortly after the university issued an optimistic but restrained announcement on Dec. 27: “Bethune-Cookman University athletics has entered an agreement in principle with Pro Football Hall of Famer Ed Reed to be its 16th head football coach.”

Typically the announcement of a new coach is quickly followed by an introductory news conference. When no such schedule was forthcoming, I reached out to the school’s sports information director requesting an interview with Reed.

The reply: “Unfortunately, right now we’re unable to connect Coach Reed for interviews as he and the university continue to finalize his hiring.”

A week later I followed up to see if there were any updates. The response: “No update currently. You’ll know as soon as we do.”

I asked a follow-up question: “Is Ed Reed officially on staff? Is he on the clock?”

The response: “The contract process is still ongoing as of right now.”

Soon thereafter, Reed’s frustration with the process — and the university — began to boil over into public view as he made multiple social media posts about the state of the institution and his unhappiness with his future bosses.

In a Jan. 15 Instagram Live video, Reed said: “Prime [Sanders] was not wrong about what he was saying. All HBCUs need help because of the people who’s running it. Broken mentalities out here.”

Reed followed that up with a profanity-laced Instagram Live video in which he pushed back against criticism of his comments, asserted that players had been cleaning up trash around Bethune-Cookman’s athletic facility and contended: “I should leave — I’m not even under contract doing this.”

He subsequently issued an apology, but it was too little, too late. By then, the university had no doubt realized it had hired the wrong person (even if only in principle). The time had come for an annulment.

On Saturday, in an extraordinary 15-minute video that showed Reed addressing players and their parents (and that included an appearance by Sanders), Reed said he was a change agent but that the 119-year-old institution “was not ready for change” and was forcing him out. Later that day, Bethune-Cookman issued a statement confirming that it no longer wanted Reed as head football coach.

Bethune-Cookman University was founded in 1904 in Daytona Beach, Florida, by a young Black woman named Mary McLeod Bethune. Initially called the Daytona Literary and Industrial Training School for Negro Girls, the school underwent several incarnations as it grew. In 1923 the school merged with Cookman Institute of Jacksonville, Florida, and became coed, and in 1931 the school’s name was changed to Bethune-Cookman College.

There is something to be said for selling the university and its legacy rather than relying on a charismatic force of nature as Jackson State did with Sanders. Reed and Sanders are as different as night and day.

Sanders is the charismatic two-sport star who played in both a Super Bowl and a World Series. He maintained a high profile as a television analyst and the coach of his Prime Prep Academy. Jackson State has deep roots in the SWAC and has produced dozens of professional football players and four Hall of Famers.

Reed was a standout player at the University of Miami, had a Hall of Fame career with the Baltimore Ravens and had a brief coaching stint with the Buffalo Bills. At the time of his interaction with Bethune-Cookman, Reed had been a member of the Miami Hurricanes’ support staff for three seasons.

Sanders used his success at Jackson State to catapult himself into a job at the University of Colorado. Bethune-Cookman would have been Reed’s first opportunity to be a Division I football coach. Hopefully, it won’t be his last.

For Reed, the lesson learned may be that he must become more strategic, more of a politician and diplomat if he wants to be a head football coach. Being a Hall of Fame player does not automatically qualify one to be a great coach. The lessons for Bethune-Cookman – and by extension the Black college universe – are more sweeping.

For starters, get out of the business of chasing celebrity coaches. Find someone with great coaching chops. There are plenty of NFL assistants and assistants in big-time college programs eager for the opportunity to become head coaches. Most did not play at historically Black colleges and universities. The greater emphasis should be on identifying candidates who understand and respect the history and legacy of historically Black colleges and universities (HBCUs). 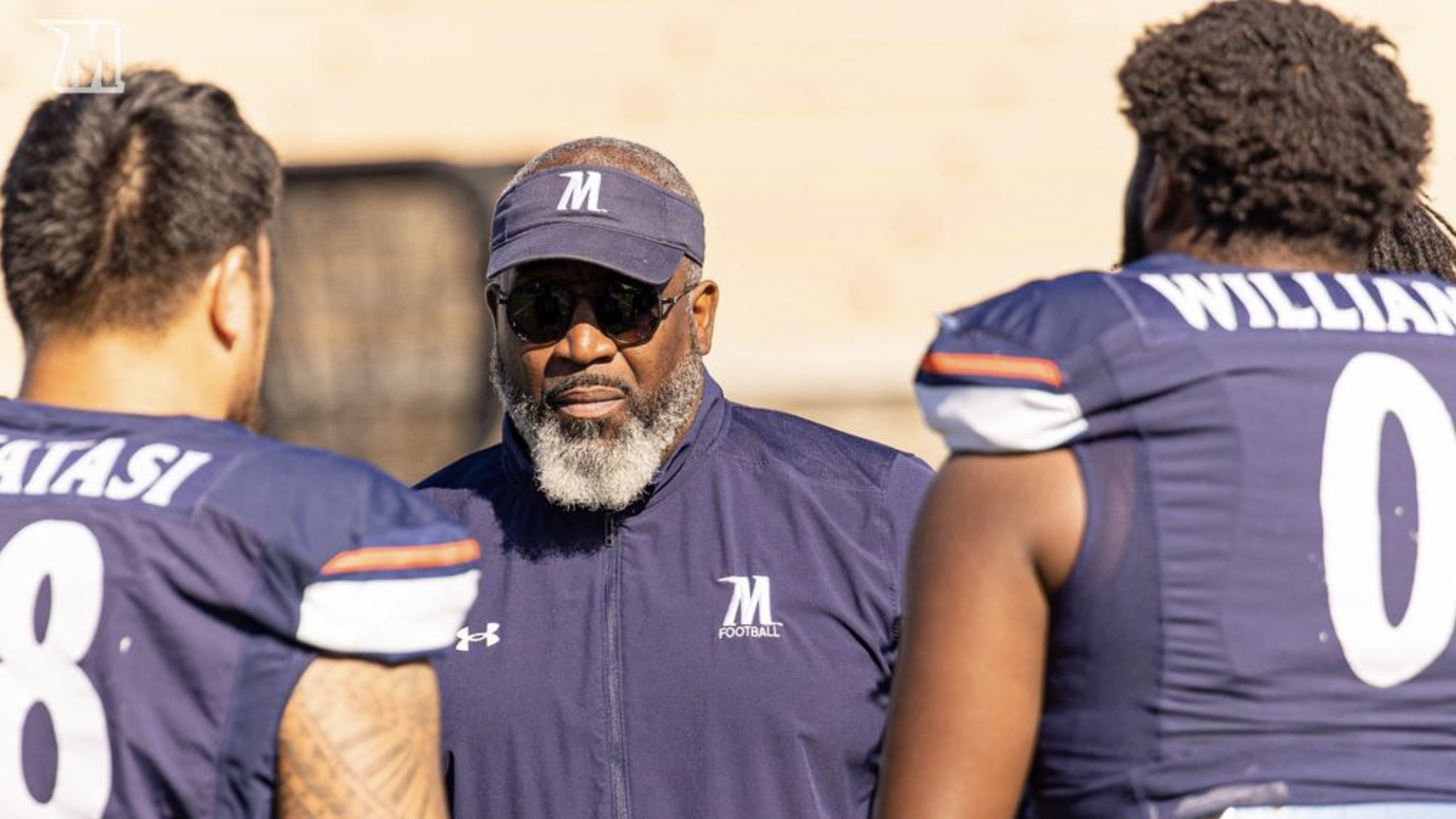 Whether Wilson will be successful is anyone’s guess, but as Sanders said repeatedly while at Jackson State, there are outstanding coaches in the HBCU universe. 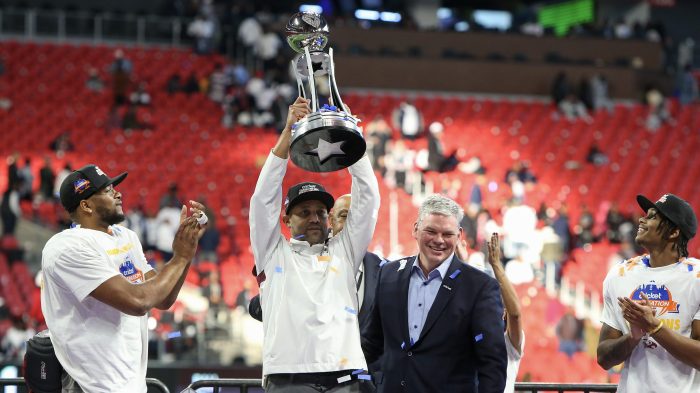 When I was a football player at Morgan State, our coach, Earl Banks, brought the team together before practice and talked about how it was important for a Black coach from a white institution to understand HBCU culture. He had been an All-Big Ten guard at the University of Iowa, and he often spoke about the isolation he felt as one of the only Black players on the team. Banks began his coaching career at Maryland State, now known as University of Maryland Eastern Shore, before coming to Morgan State as head coach in 1960.

Banks said it was important for those who came from white institutions to HBCUs to understand the culture, understand what they were getting into and respect those who had spent most of their careers at HBCUs. It was important to avoid the condescension and impatience that often surface when things do not change as quickly or go as smoothly as they did at white institutions, and avoid the “savior mentality.”

I don’t doubt Reed has a good heart, and his heart was in the right place when he pursued the Bethune-Cookman job. He likely had not done his research and may have thought that merely being a Hall of Famer was preparation enough to take on a rebuilding project at Bethune-Cookman. 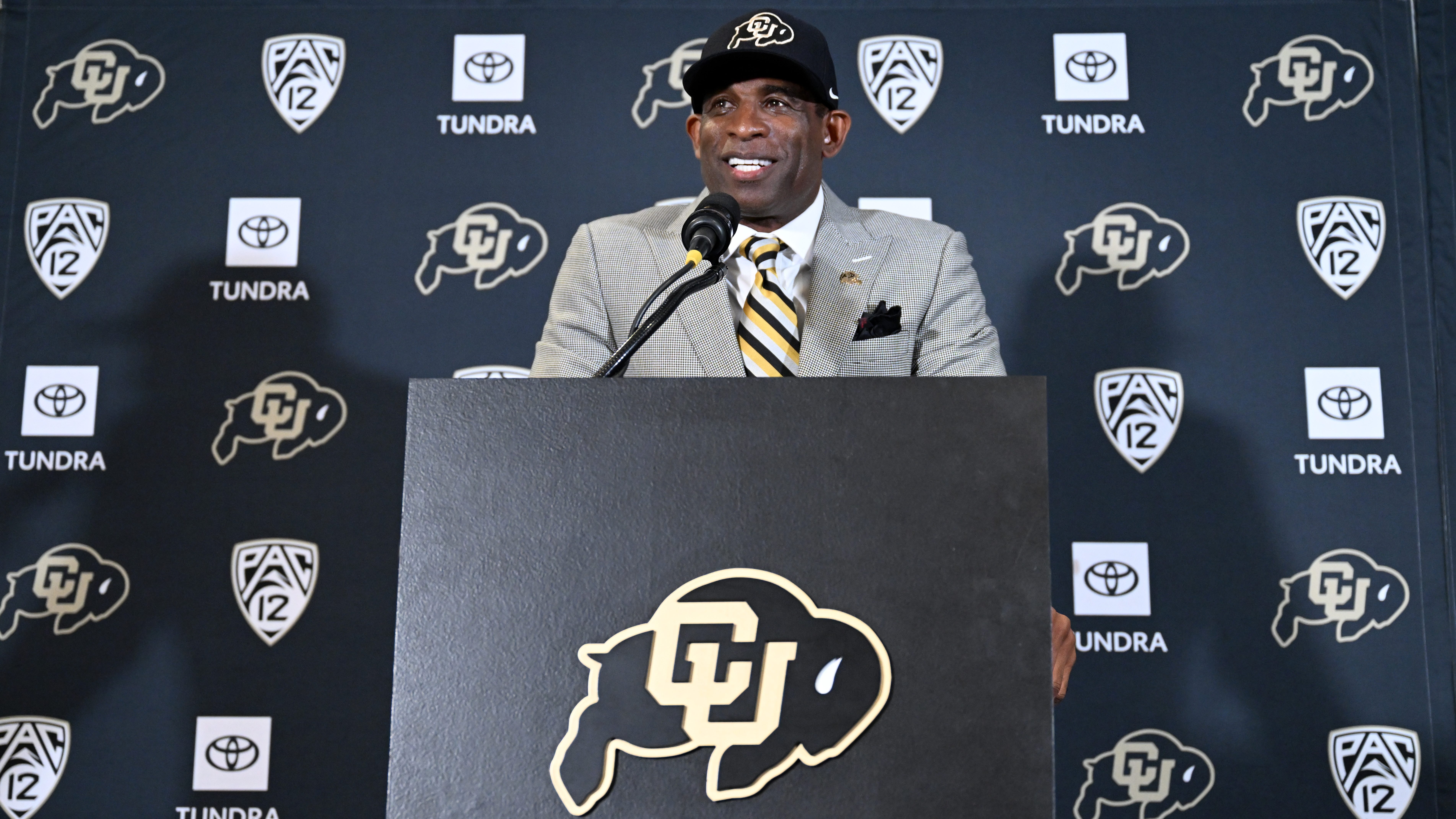 The folks at Bethune-Cookman made a miscalculation as well: They thought they were making a Deion Sanders move. The school received publicity, but I doubt if this was the type of exposure it had in mind.

In the coming weeks there likely will be finger-pointing and second-guessing at Bethune-Cookman, with the powers that be asking themselves, “What were we thinking?” The president must be asking his leadership team, “Who thought this was a good idea?”

Hopefully, as the school moves forward, a lesson has been learned: Proceed with caution and wisdom. You are hunting for a football coach, not a celebrity. Don’t step into the Deion trap.