After loss to Alabama A&M, the Tigers’ record drops to 3-3

JACKSON, Miss. – At one point Saturday afternoon, Jackson State coach Deion Sanders approached his starting defense and asked them which defense they believed they could properly execute.

They told him, and Sanders called it.

The result: a 43-yard touchdown to Alabama A&M running back Gary Quarles down the right sideline before a national TV audience on ESPN2 at Mississippi Veterans Memorial Stadium.

It was that kind of day for Sanders, defensive coordinator Dennis Thurman and Jackson State’s defense as the Tigers lost their third consecutive game.

Alabama A&M quarterback Aqeel Glass, the Southwestern Athletic Conference preseason offensive player of the year, passed for 440 yards and six touchdowns and ran for another as the Bulldogs rolled up 533 total yards and 28 first downs. 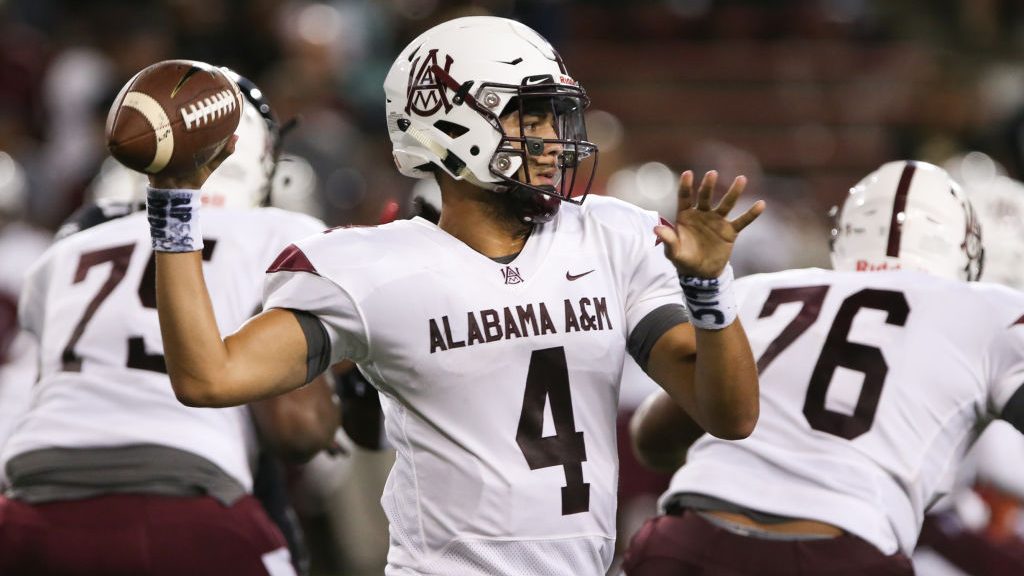 Last week, Jackson State allowed 294 yards rushing and 34 points in a blowout loss to Southern. The game before, Alabama State scored 35 points. The Tigers are now 3-3. Jackson State has one game scheduled to play, against Prairie View A&M on April 24, and the team also gets a April 17 forfeit from Alcorn State.

“I’m certainly not happy with the type of yardage we surrendered defensively, and I don’t know what to say,” Sanders said. “I think we have phenomenal coaches, but there’s a disconnect.

The obvious question is whether a defensive staff full of former NFL players and assistant coaches can take their vast knowledge and make it simple enough for college players to understand and execute.

After all, Thurman and linebackers coach Jeff Weeks coached several seasons in the NFL and secondary coach Kevin Mathis played nearly a decade in the NFL.

Sanders said they can’t make the defense any easier.

Jackson State entered the game with fewer than 10 defenses in their game plan. The idea was to simplify the defense so that the players could play fast because they didn’t have to think too much.

Still, there were way too many mental errors as Alabama A&M went 5-for-5 in the red zone and 5-of-11 on third downs.

If it’s not the coaches, then it’s Jackson State’s personnel.

Sanders doesn’t have enough players who are disciplined on defense.

They make too many mistakes, yield too many big plays and commit too many personal fouls. In the last three games, Jackson State has allowed an average of 40.3 points and 491 yards.

The Bulldogs drove 74 yards in nine plays on their first possession to take a 7-0 lead with 11:50 left in the first quarter.

“Through the trials and tribulations, I’m watching you on the bench and seeing how you react after a big play,” he said. “We’re scoring and trying to stay in this darn game and no one from the defense is congratulating the offense.

Sanders will welcome the No. 1 recruiting class in FCS in the fall, and the team will add several players via the transfer portal. 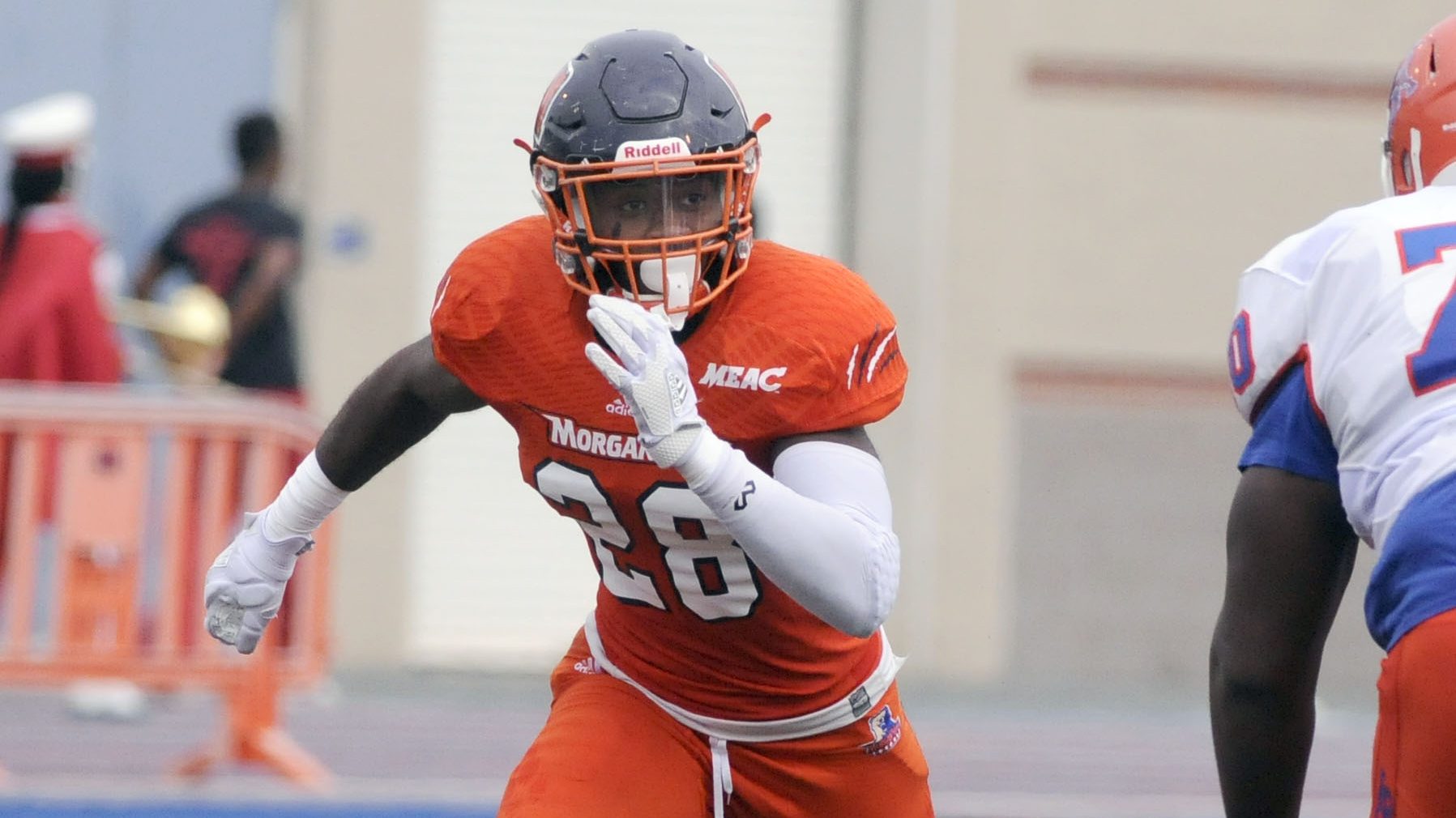 But he’s looking for a certain type of player – not just new players. Jackson State is not an ordinary FCS program and Sanders is not your typical FCS coach.

Their games are broadcast on ESPN. He’s filming a reality show about his season. His presence, combined with Jackson State’s 3-0 start, raised expectations for the fan base and alumni.

And that can lead to internal and external pressure. Not every player thrives in that situation.

“If pressure from a camera gets to the guys, then I don’t want the guy,” Sanders said. “I need the camera for exposure to help HBCUs go to the next level.

“A lot of people got to see Glass do his thing. I hope it propels a lot of people to the next level as well as the coaching staff. That’s my goal. That’s my dream. I want to win but I love everyone to come up. That’s why I’m here.”