Antonio Brown is back (??) and other news of the week 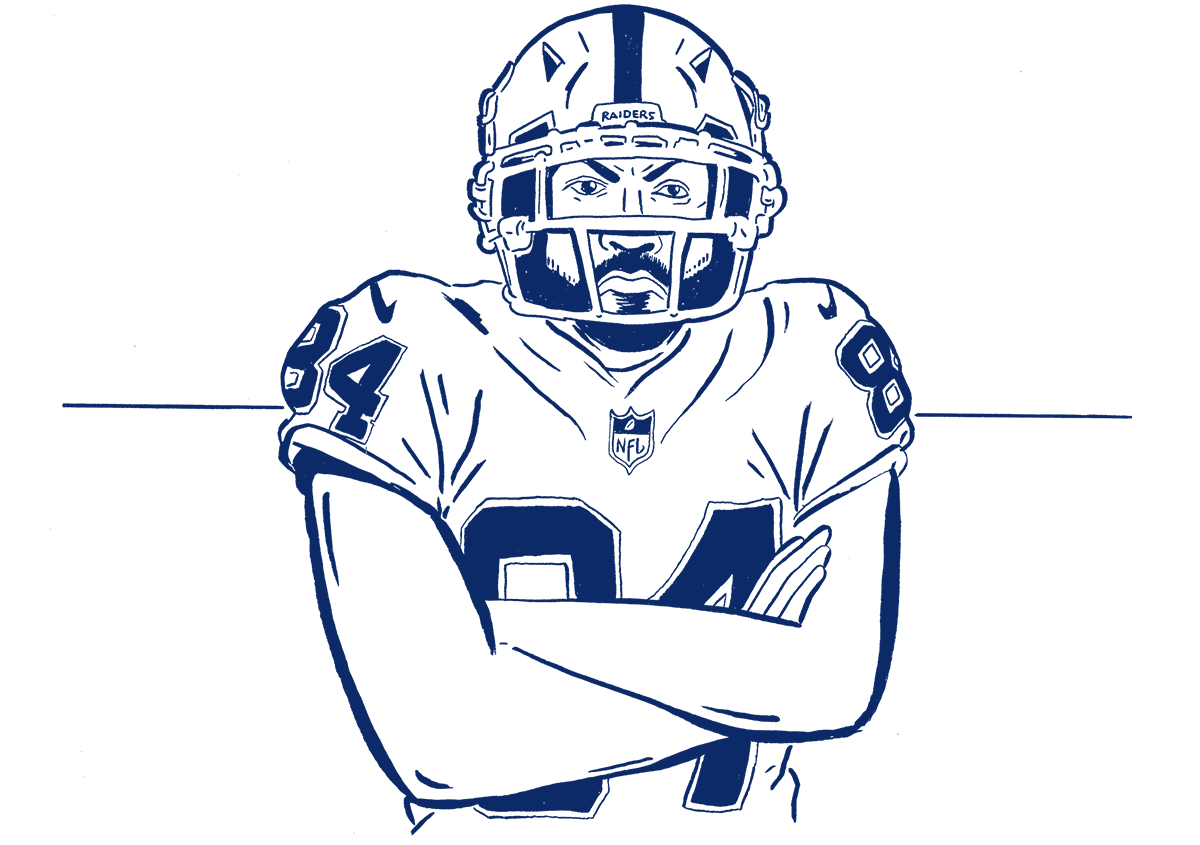 Oakland Raiders receiver Antonio Brown, more stubborn than team owner Mark Davis when the Great Clips stylist suggests any hairstyle other than the “Lloyd Christmas,” filed another grievance against the NFL for not being able to wear his preferred helmet. Former NBA player Lamar Odom, taking to heart Colin Kaepernick’s message to “believe in something even if it means sacrificing everything,” said he’s recently given up pornography, and candy, because “I’m trying to be better.” NBA rookies, hating more than a Chick-fil-A executive at lunchtime the past week, chose Atlanta Hawks guard Cam Reddish as the most likely member of the 2019 draft class to have the best career, with Reddish earning 19% of the vote to New Orleans Pelicans forward Zion Williamson’s 5%. Miami Dolphins receiver Kenny Stills, completely disregarding all the times Jay-Z had to get on his knees to beg his wife for forgiveness a few years ago, criticized comments the rapper made about kneeling protests last week while presenting his company Roc Nation’s partnership with the NFL, telling reporters, “He’s not a NFL player. He’s never been on a knee.” 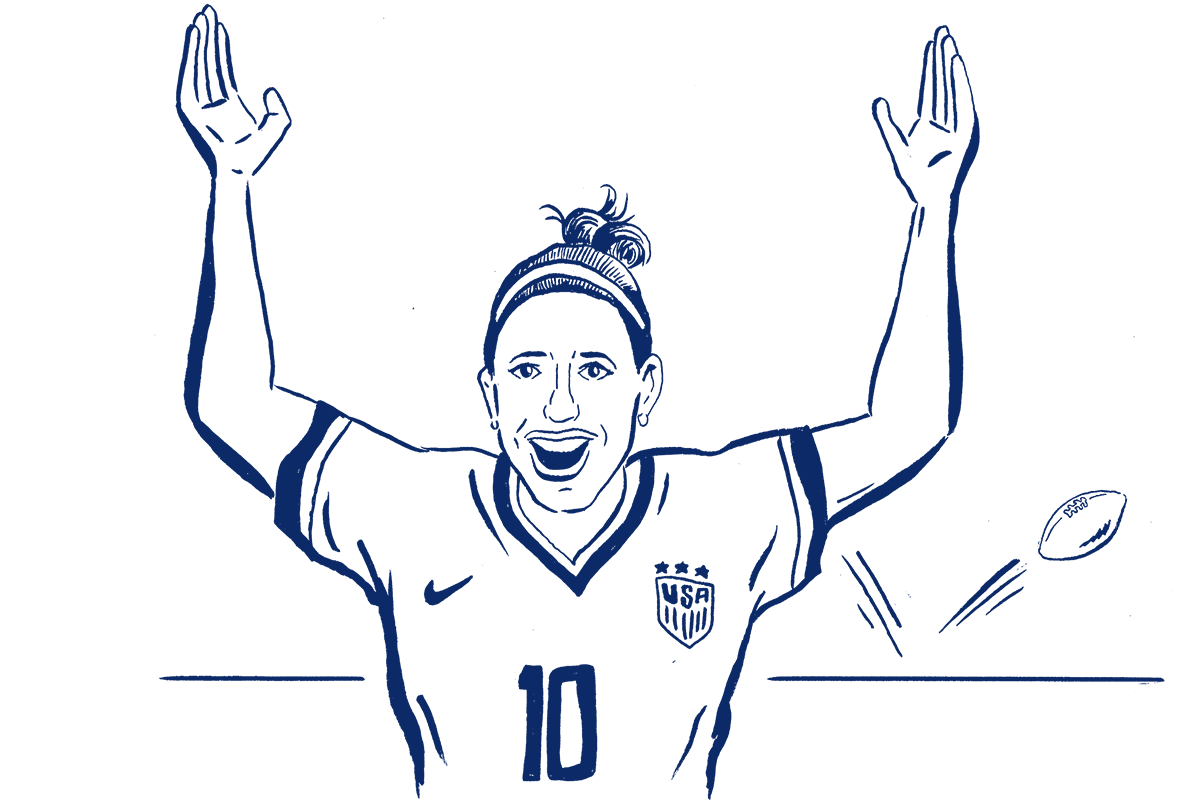 Cleveland Browns quarterback Baker Mayfield, showing more disdain for the Los Angeles Chargers than Eli Manning or Angelenos ever could, declined to read a playbook the team sent him during the 2018 draft process because “you guys have the 17th pick.” Former NBA player Royce White, leaving so much collateral damage in the wake of firing off so many shots that the National Rifle Association will have to defend him, said Carmelo Anthony is being “blackballed” by the NBA since players such as Los Angeles Lakers forward Jared Dudley, who White added can’t “hold Carmelo’s jock strap,” are on a league roster. Dolphins owner Stephen Ross, getting removed from the thing he helped build like a less offensive John Schnatter, stepped down from the NFL’s social justice committee weeks after it was publicized that Ross would hold a fundraiser for President Donald Trump. U.S. women’s national soccer team member Carli Lloyd, who the Chicago Bears should have already called to come in if they don’t want their franchise dissolved, nailed a 55-yard field goal at Philadelphia Eagles practice. Browns receiver Odell Beckham Jr., who might actually think New York Giants general manager Dave Gettleman is some Peter Clemenza-like mob boss, said the team banished him to Cleveland because “they thought they’d send me here to die.” 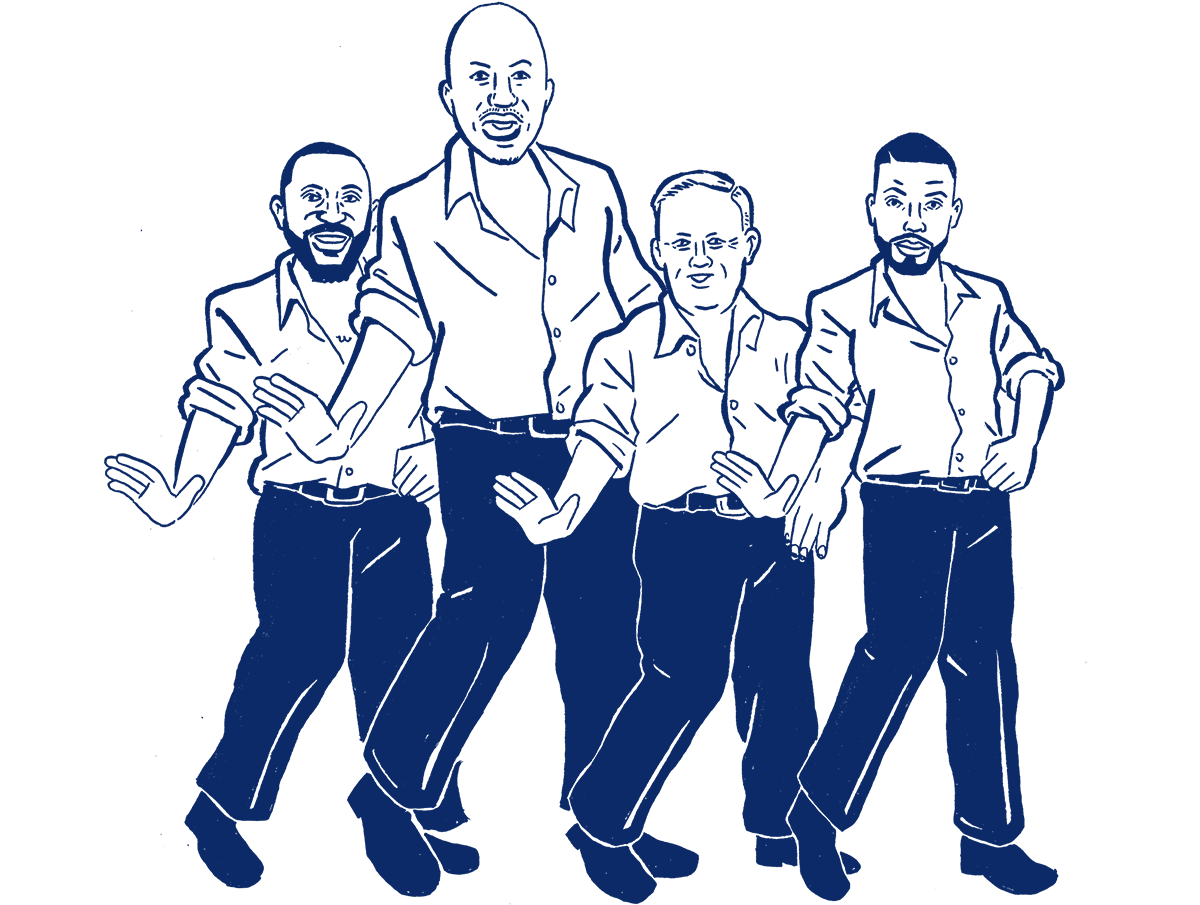 Hall of Fame linebacker Ray Lewis, a shoo-in to, at the very least, cut up the dance floor, will compete on the 28th season of ABC’s Dancing with the Stars, along with fellow former athlete Odom, former White House press secretary Sean Spicer and comedian Kel Mitchell of Kenan & Kel fame. New York Jets running back Le’Veon Bell, who tried to say the same thing last season to the Pittsburgh Steelers’ front office while renegotiating his contract, said he needs his teammates to “Give me a little something” in regard to their physicality with him in practices. Mayfield, feeling as dangerous as Michael Jackson in a street fight, reached out to Giants rookie quarterback Daniel Jones “to clear the air” after verbatim critical comments Mayfield made about Jones were printed in a GQ story on Tuesday. Steelers fans, like a spouse stalking the Facebook page of his ex, contributed to the Pittsburgh area’s ratings for HBO’s Hard Knocks, starring former Steelers receiver Brown and the Raiders, which were more than triple the national average. 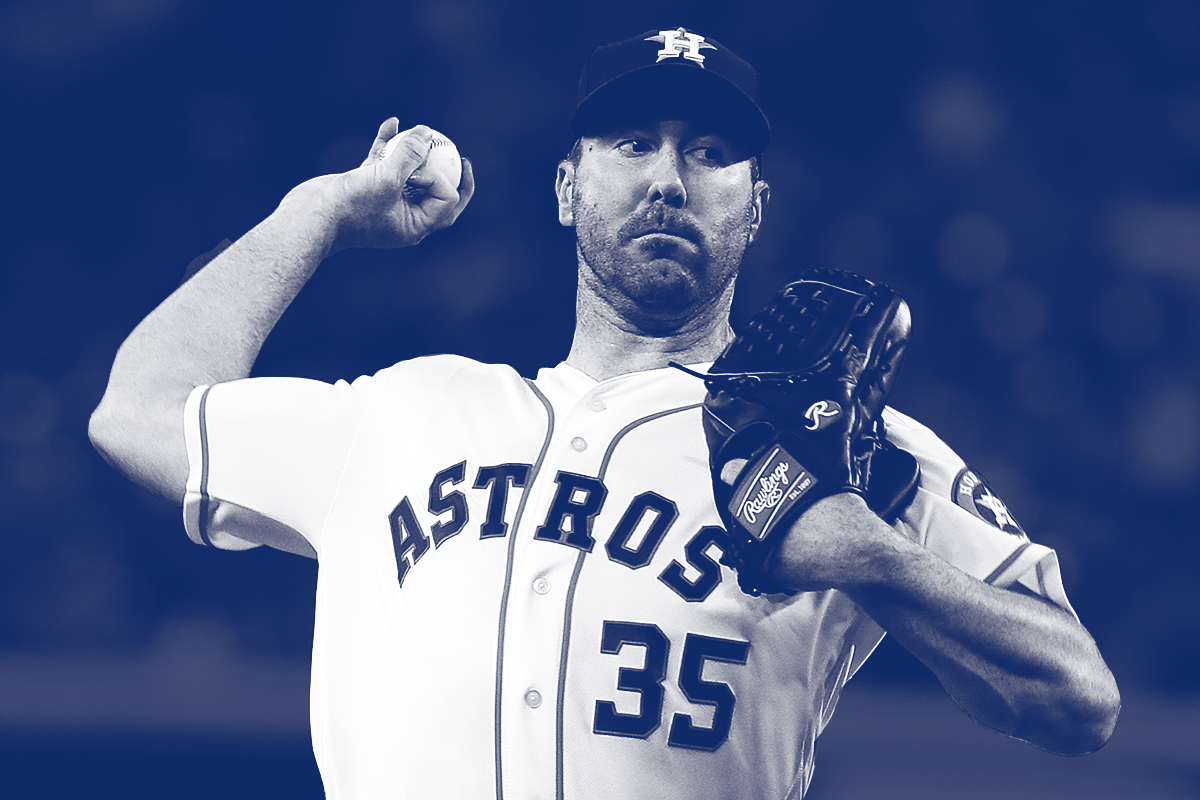 New England Patriots safety Patrick Chung, putting the “bump” in “bump and run coverage,” was indicted on a charge of cocaine possession. Houston Astros pitcher Justin Verlander, who was all big and bad when he threatened to throw a “high and tight fastball” at a football player thousands of miles away but played the Sean Spicer game when approached by a reporter, was granted his request to the team to have a Detroit Free Press reporter barred from Verlander’s postgame media availability. US Open officials, apparently fans of gory horror films, drew 23-time Grand Slam champion Serena Williams to face 19-time loser-to-Serena Maria Sharapova in the first round. Hip-hop record executive Damon “Dame” Dash, mimicking Jay-Z’s sister-in-law, said, “If you ask anyone in the industry, it’s a common knowledge that Jay ain’t s—,” in reference to his former friend’s partnership with the NFL.