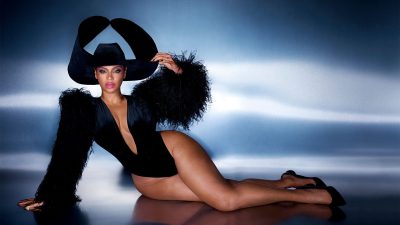 On ‘Renaissance’ Beyoncé is at her curatorial best

On her latest No. 1 album, Beyoncé takes fans through her museum of sound

By Shamira Ibrahim
4 months ago Culture 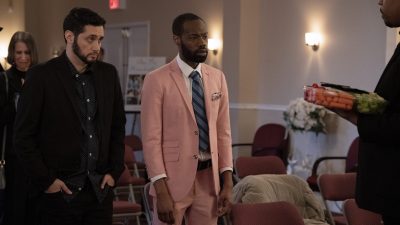 ‘Flatbush Misdemeanors’ shows the beauty of the Brooklyn neighborhood