UNCF president Michael Lomax, a Morehouse grad, surprised them with funding this week

On June 9, Johnathan Hill, a 2017 graduate of Morehouse College, tweeted out a picture congratulating six McKinley Tech High School graduates dubbed the Sensational Six. They were all bound for his alma mater. Black Twitter erupted. Everyone from HBCU Buzz to the United Negro College Fund (UNCF) were quick to repost the image of quintessential black excellence.

Today these 6 Kings are graduating from high school. If I told you their stories you’d think it was from a movie. This fall they are ALL @Morehouse bound! #morehouse22 pic.twitter.com/x508MhsxyC

What happened next was unprecedented.

Not even a week after their graduation, two of the six visited the headquarters of the UNCF, a Washington, D.C.-based organization that provides scholarships to 37 private historically black colleges and universities (HBCUs) across the country. They came to find more scholarship opportunities yet left having established a relationship with a very powerful man: UNCF president Michael Lomax, a 1968 graduate of Morehouse. The idiom, “It pays to have friends in high places,” couldn’t be more applicable.

Lomax ended up taking a liking to them and invited them back seven days later for what they thought was an “informal meeting.”

It wasn’t — the ’68 graduate surprised them each with $10,000 — $2,500 a year for four years — for taking ownership of their financial situation. One student, whose tuition was already paid, received a certificate.

Today I had the pleasure of meeting these two Men of Morehouse, Malik and Donald, @Morehouse Class of 2022! They are graduates of McKinley Technical High School in Washington, DC. #HBCU #Morehouse @bigdonno_ @AliasLeek pic.twitter.com/MVELqOQwBJ

“I’m feeling blessed,” said Malik Thornton, one of the six recipients, “I’m feeling a bit more relaxed — not relaxed, [because] I can’t take an official break — but it’s definitely a reliever.”

The award came as a surprise to the five students in attendance. Between them, they had applied for more than 200 scholarships, and nobody anticipated such generosity. Most attributed their success to teacher LaShunda Reynolds, who was present at this week’s meeting. They credited her with pushing them to apply for as many scholarships as possible. Reynolds, who teaches U.S. history at McKinley Tech, refused to accept the credit.

“They did a lot of work — they wrote essays, they did applications, they [stayed] up in the middle of the night — I harassed them when we had to get it done,” said Reynolds with a laugh. “It’s really them; they made it happen for themselves, and I could not be any more proud.”

The best part? Their areas of study reflect fields where people of color are most needed. Most of them — D’onte Batts, Zachary Greene, Donald Moore and Thornton — intend to major in computer science, bringing more color to the STEM (science, technology, engineering and math) field. Damon Mance will major in business administration, eventually hoping to become a force in the world of finance by helping to shrink the racial wealth gap. Last but not least, E.J. Ellis, who was not in attendance, will undoubtedly help shift the narratives of people of color as a film major.

If these six students are representative of the Class of 2022, Mother Morehouse has a bright future ahead of her.

Sage draft advice from the Phoenix Suns center, plus we give our own NBA awards, including the Carl Lewis Award for Bravery

In the words of one of the borough’s most iconic names in Jay-Z, “Brooklyn we go hard, we go hard.” The Plug crew did just that in Brooklyn, New York, last week for the NBA draft (and since we all still have jobs, it must not have been terrible).

Upon our return, this episode features an exclusive interview live from the draft with Phoenix Suns center Alan Williams, who sheds some light on the implications of the Suns having the No. 1 overall pick. He also shared some advice for the incoming rookies: “Don’t let where you’re drafted (or not drafted) dictate who you are in this league.” We also put ourselves in the shoes of LeBron James during free agency and redo the NBA Awards – Plug Style. Trust me on this. You do not want to miss the recipient of the Carl Lewis Award for Bravery. Here’s a hint of who it might by using this all-time great disaster as your guide.

From there, we touch on Julian Edelman’s suspension, Stephen Curry’s knowledge of male strippers and why it may not be a smart idea to jump on the hood of a car when your girl catches you cheating. As always, you can subscribe to The Plug in the ESPN App, Apple Podcast, or wherever you get your podcasts. 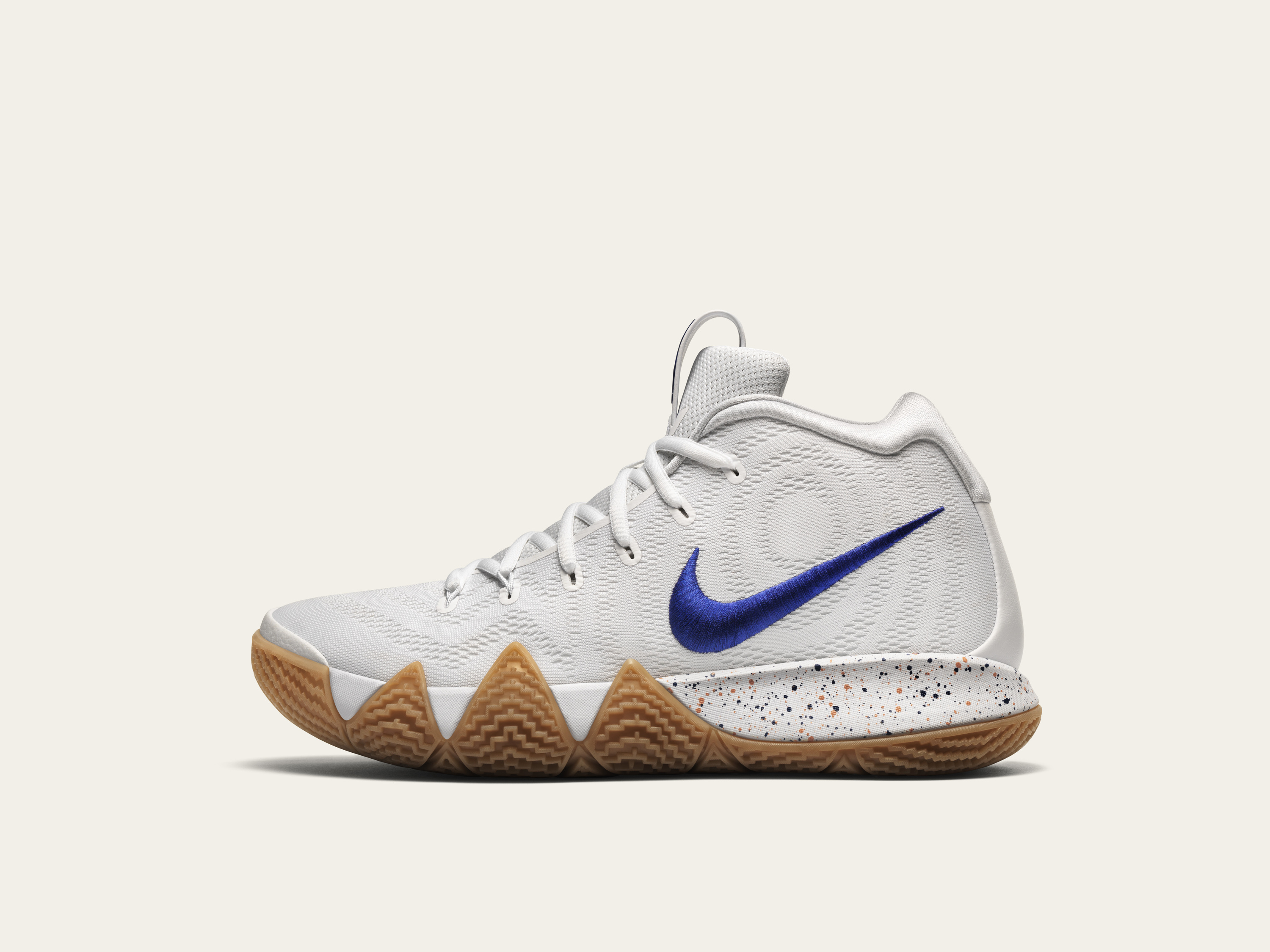 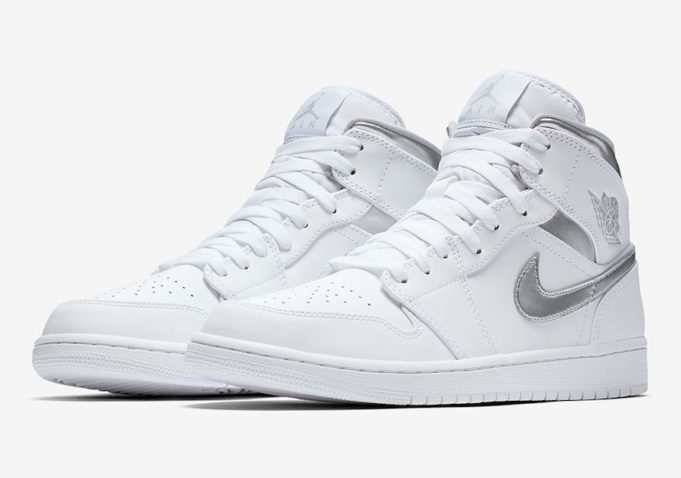