2:08 PMOn Super Bowl Sunday, Pras Michel’s message was simple: Be celebrated. Not tolerated. In a somewhat mysterious ad directed by Antoine Fuqua (Training Day), the Grammy-winning artist introduced his new media platform, Blacture. The aim appears to be for Blacture to be “the epicenter for everything that is black — black excellence.” Michel wants the platform to be a safe space and creative haven for filmmakers, journalists and innovative minds. For now, a Facebook page is in place. An official launch date is set for next month.

As the Philadelphia Eagles and New England Patriots gear up for Super Bowl LII, companies are vying equally as hard for a chance to be featured in one of the year’s most important (and expensive) ad slots.

This year, 30-second ads slots are going for an estimated $5 million — about the same as last year, but a slight increase from 2016’s $4.8 million price.

Commercials aren’t only effective advertising, but offer a distraction if your team is on the losing end. Social media have also taken advantage of the discussions surrounding Super Bowl ads by creating polls and hashtags for favorite commercials. If you aren’t a fan of either team playing in this year’s game, you can always peruse some of the advertisements below and anticipate the fun, serious, shocking and downright creative commercials in between the action.

In this hilarious commercial, Amazon’s favorite intelligent personal assistant has lost her voice. Before panic sets in, users are ensured that there are some suitable replacements, including Gordon Ramsay, Cardi B, Rebel Wilson and Anthony Hopkins. The world isn’t ready.

Toyota conveys the message that no matter what race, color, or religious creed, we’re all in this thing called life together … and, of course, united by football.

As a sponsor of the Olympics and Paralympics, Toyota’s second commercial features Paralympic athlete Lauren Woolstencroft, and the odds of winning a gold medal. Woolstencroft was born without legs below the knee and no left arm below the elbow. The odds continue to flash as Woolstencroft grows, and become even slimmer as an adult. Despite the odds being stacked against her, Woolstencroft has medaled 10 times in the Paralympics — eight of them gold — as an alpine skier.

Wix.com is back this year to show you how simple it is to create a website using its company. The strategic use of internet comedy stars Rhett & Link, the two handsome guys showing us the tutorial, is just a bonus.

When artificial intelligence meets human brain power, which one wins? Sprint has found a way to use robots to help us see the light.

“This is the Pepsi”

This year’s commercial features Pepsi throwing it back through the generations. It features some of our favorite from the past: singers Michael Jackson and Britney Spears, retired NASCAR star Jeff Gordon and current basketball star Kyrie Irving as his character “Uncle Drew.” The slot also features model Cindy Crawford, who re-creates her Pepsi from her iconic 1992 commercial.

In this campaign, Bud Light brings viewers into a medieval fight to the death — which looks like an awful scene from Game of Thrones. One fighter realizes his side is losing and awaits the arrival of “Bud Knight” to come and save them. He arrives. He’s a “Bud Knight” in shining armor who conveniently finds a store in the middle of nowhere and saves the day with a case of Bud Light. If only we could stop wars around the world with beer.

“The Wonder of Us”

Much like Toyota’s commercial, Coca-Cola reminds the world that although we may look think and act differently, we’re all the same. Oh, and of course there’s a Coke for everything, so enjoy the ice-cold beverage as we celebrate our differences and similarities.

This nostalgic ad features Aerosmith’s Steven Tyler all suited up for … a race? But he’s the only one on the track. He approaches a new Kia Stinger, and with freshly painted nails, puts the car in reverse and floors it. Tyler is going so fast around the track that time begins to move backward. By the time Tyler completes a lap around the track, he has rediscovered his youth. Even random fans appear out of nowhere to greet the star at the finish line.

Michelob Ultra gets straight to the point. There are several activities displayed from cycling to yoga. But what unites everyone in this sing-along? You guessed it: beer.

Looking for more ads? Check out the rest here.

The Plug, ‘Super Bowl Time: Who Ya Got?’ (Episode 8): Super Bowl Sunday is upon us

Can Brady go for six? Can the Eagles grab their first Super Bowl?

You can’t talk sports this week without talking about Super Bowl LII: the New England Patriots vs. Philadelphia Eagles. So what’d we do with that? We introduced a “Faceoff” segment. An Eagles fan and a Pats diehard each try to convince us why their squad will hoist the Lombardi trophy on Sunday night. After that, it’s a blast from Washington’s football past as Hall of Famers Art Monk and Darrell Green and fellow Super Bowl XXVI champion Tim Johnson give us insights on what it’s like preparing for the biggest football game of your life. Green also focuses on the controversy surrounding the team’s “Redskins” name and what it means that the Cleveland Indians are removing their Chief Wahoo logo in 2019.

The crew also breaks down the Blake Griffin trade, and what injuries to DeMarcus Cousins and John Wall mean not only to LeBron James’ All-Star team but also to each player’s future. Finally: We also chop it up about my weekend in New York covering the Grammys. Keep the support churning, my people. Continue to tell your circle to subscribe to The Plug on the ESPN app! Pull up on us next week!

Who is up next to join Golden State?

1:33 PMWith trade rumors and other teams unloading their superstars to prepare for free agency, the Golden State Warriors are on the lookout for their next addition to what is shaping up to be the equivalent of Death Row Records in the ’90s. Anthony Davis of the New Orleans Pelicans is one that Golden State has a good chance of landing in the offseason, as well as Kyle O’Quinn of the New York Knicks, who could find his way to “The Town” before the trade deadline. So we decided to look at what other superstars have the chance of joining Suge Knight, Tupac Shakur, Snoop Dogg and Dr. Dre. I mean Stephen Curry, Kevin Durant, Klay Thompson and Draymond Green. I will let you all fight over who is who. 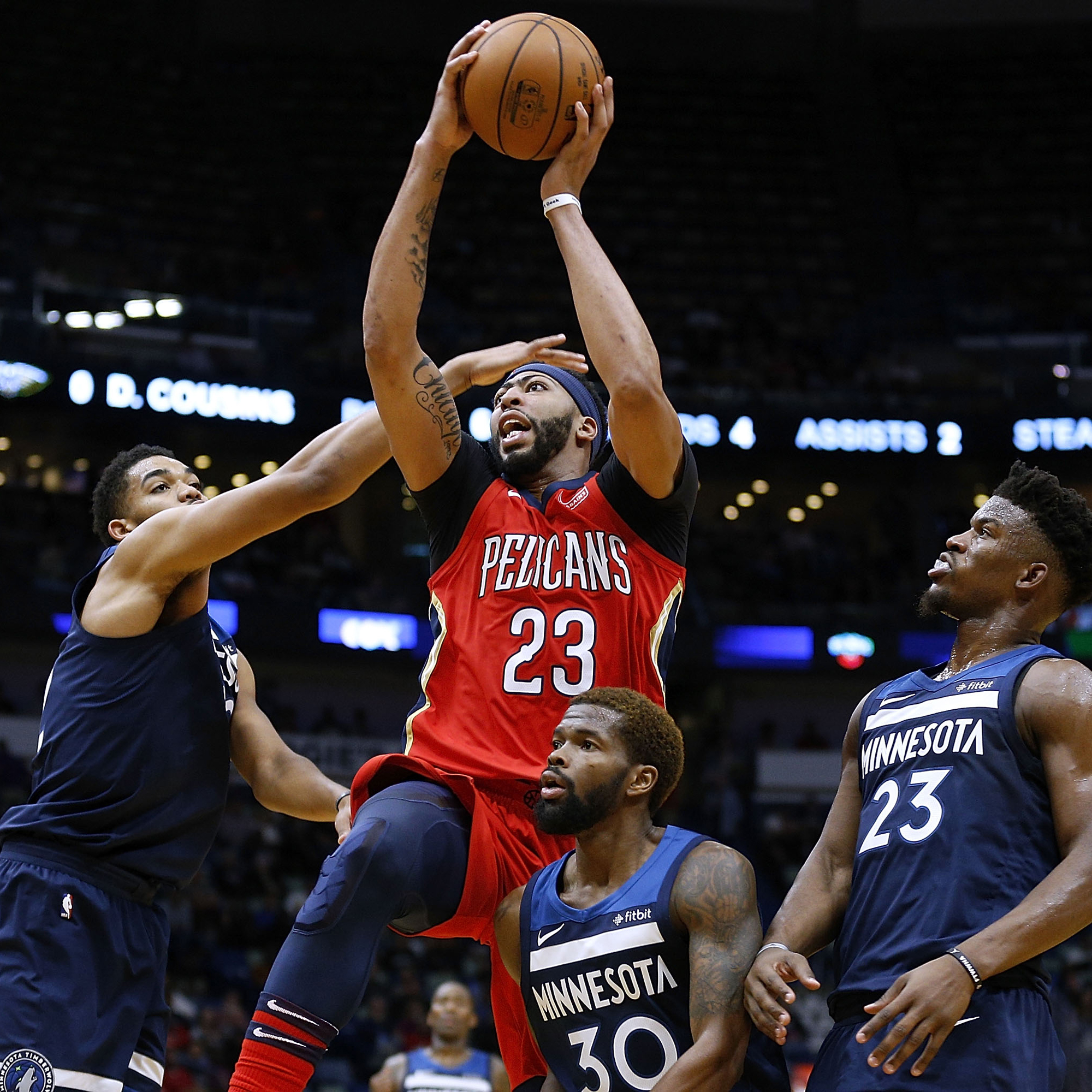 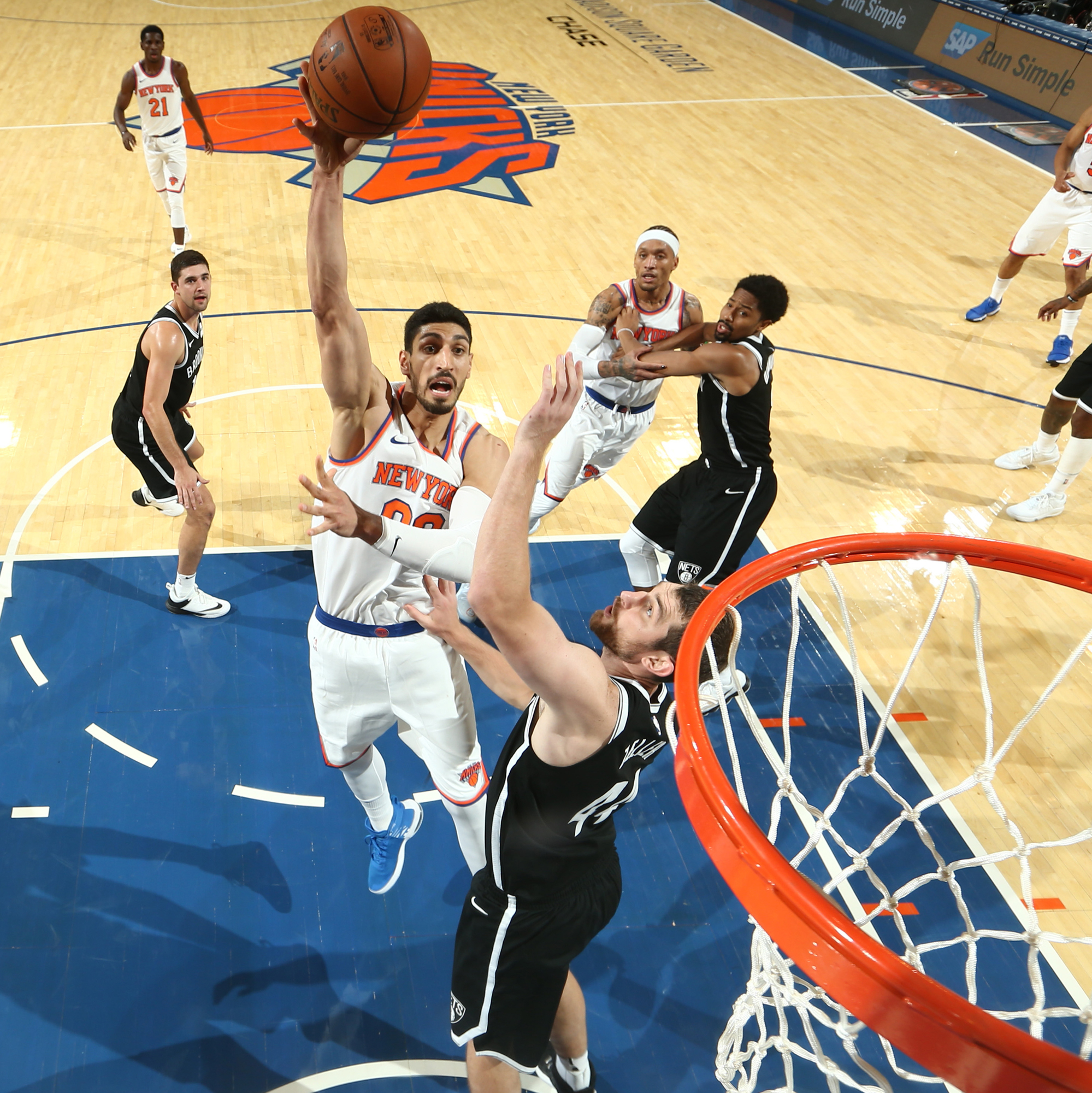 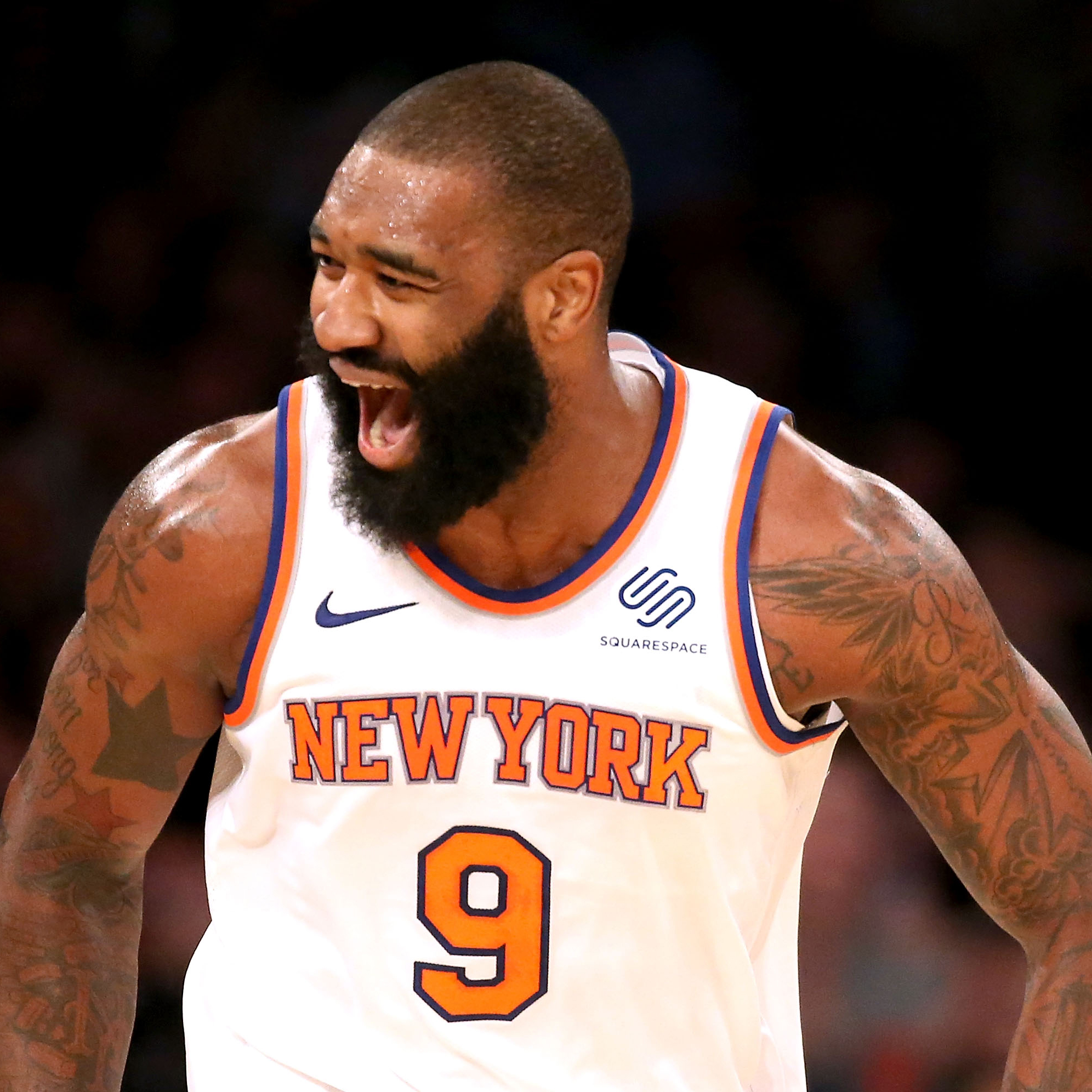 Erik Killmonger as played by Michael B. Jordan

Definitely Will not Happen