From the start, he referred to some of his former coaches, players, family members, colleagues and new acquaintances at Howard who helped in his decision to leave the University of Florida. He said the importance of an influential coach in a young man’s life was a major reason for his decision.

“I found the love of coaching, which came from a coach, is one of the most awesome things that a young man can experience in his life,” said Scott, “to have another man wrap his arms around you and tell you he loves you.”

Scott said consistency will be hugely important for the Bison and stacking one good day after the other will be critical. He said he already has been able to sign four students-athletes on National Signing Day and is leaving scholarships open for future recruiting. He said also plans to recruit heavily in the Washington area and use his Florida football connections as well.

Having been a high school coach, Scott is versed in both sides of the recruiting process, something he thinks will aid him as he begins to build his team.

In 2013, Scott went to coach tight ends at Miami for two-plus seasons.

Before joining the Florida coaching staff, Scott was a member of Butch Jones’ staff at the University of Tennessee during the 2016-17 season. Scott began his college coaching career as an assistant at South Florida in 2006, where he coached for seven seasons in multiple roles until 2012. 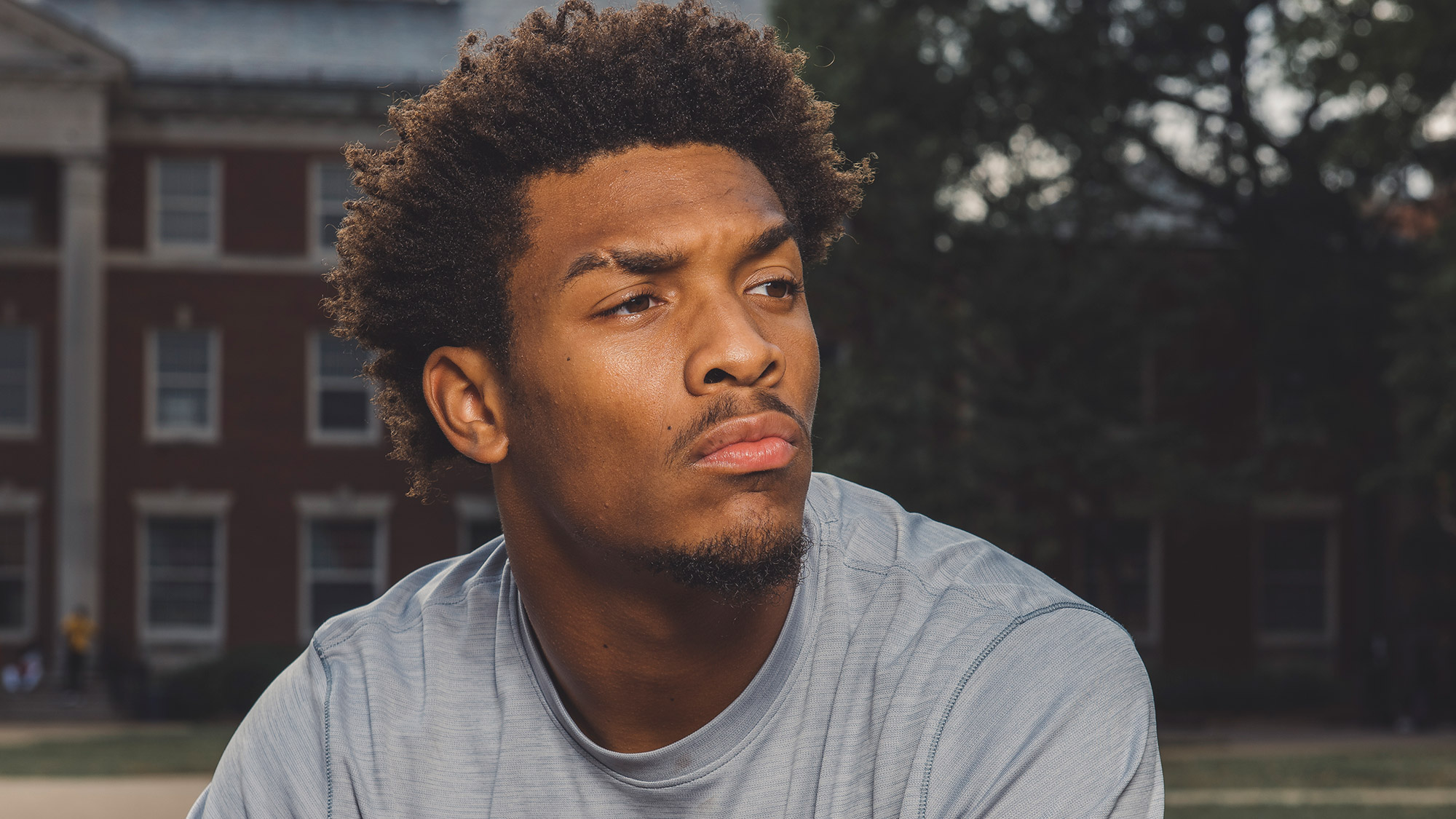 Scott replaces first-year coach Ron Prince, who was suspended during the season and resigned after the university opened an investigation into allegations of verbal abuse and player intimidation. Prince coached only nine games for Howard. He was placed on leave Nov. 6, after a parent of a player accused him of hostile, threatening and abusive treatment of players.

In October, several players left the team, including star quarterback Caylin Newton, who was the Mid-Eastern Athletic Conference’s offensive player of the year in 2018. Newton said he left to try to win championships elsewhere.

As Scott looks to build a connection with players he said some of his first priorities will be getting to know them and putting the right staff around them so they thrive.

“Getting to know where we are, so that we can build a ground floor for where we want to go,” Scott said, “you can’t do that until you know the young men in the program and what our needs are.”

Scott is a 2000 graduate of the University of South Florida, where he was a three-year letter winner (1997-99) as an offensive tackle and was a member of the first recruiting class that began practicing in 1996, the year before the first USF football game.

The Associated Press contributed to this report.