From his legendary capes to his candor, the former ‘Vogue’ editor created his own rules

André Leon Talley’s impact on the fashion world was as immense as his 6-foot-6 stature. Talley, who died on Tuesday at 73, climbed to the top of the fashion industry, becoming the first Black man to be creative director for Vogue from 1988 to 1995 and an editor at large from 1998 to 2013.

Talley’s influence in fashion goes beyond his personal style. He spoke candidly about the need for diversity — both on and off the runway — in a predominantly white industry.

Here’s a look at his life through photos. 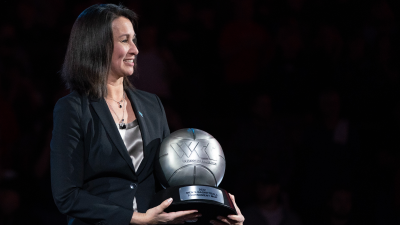 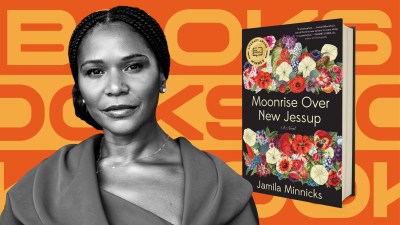 ‘Moonrise Over New Jessup’ asks just who is living across the tracks from whom? 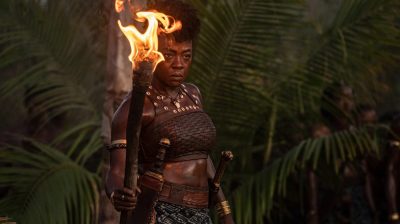 The Oscars shutting out ‘The Woman King’ is a real disgrace