Never underestimate the power of jerk chicken to bring people together.

That’s something Minneapolis chef and community leader Tomme Beevas has repeatedly proven. First, at his popular Eat Street corridor restaurant, Pimento Jamaican Kitchen. Next, at his social justice organization, Pimento Relief Services, which was founded amid the racial reckoning of 2020. And now, with Pimento PAC, his newly formed political action committee, which helped get five candidates elected in the midterms.

Back in May 2020, as his adopted hometown of Minneapolis burned following the police killing of George Floyd, Beevas refused to board up his restaurant at the center of the uprising. Instead, the 43-year-old Jamaica native transitioned the gathering place into a hub for safety and supplies as the area became a food desert.

“As a business at the heart of the revolution, we had to step up to answer the call to support our people,” he said. “The first week, we focused on hunger, collecting food to feed our people. The second week, we focused on healing, bringing together musicians, poets, and artists to paint the plywood and get people out dancing in the streets. Then the third week, we hosted a summit with 150 top Twin Cities leaders across politics, business, nonprofit, and activism sectors to talk about what happened and how to move forward.”

Those were the early days of Pimento Relief Services, responding to the immediate needs of the neighborhood. But long after the protests stopped, Beevas recognized that his community remained in shambles. The organization soon took complete form as a B Corp (a company that seeks to balance profit and social purpose) to help achieve Black economic, social, and political liberation. For Beevas, that equates to reducing inequalities, eliminating hunger, improving health, and stimulating economic opportunities.

The organization’s accomplishments to date include hosting four summits and multiple healing events, the development of a network of 100-plus partners, and thousands of individual donors giving more than $1.5 million in food, home essentials, and the like. The James Beard Foundation recognized Beevas for his resilience and leadership last year, but his work was far from done.

While a PAC founded by a chef might seem unusual, it was a logical next step given Pimento’s influence in the Twin Cities. After all, Beevas has long considered food and politics a natural pairing.

“Growing up in Kingston, I’d watch my grandmother use food to heal the community,” said Beevas, who became a U.S. citizen and voted in the United States for the first time in 2012, when President Barack Obama was reelected. “When someone died, you would send a 50-pound bag of rice to their home to pair with the curried goat they were making. When there was violence, you would use food to feed the community, almost like a peace offering. Then fast-forward to the early 2000s, when I was working for the U.S. Chamber of Commerce in Washington, D.C. We were able to use these grandiose feasts to bring elected officials out to listen, learn, and have conversation. So I witnessed food acting like a magnet that drew people together across political divides in both Kingston, Jamaica’s capital, and in Washington, America’s capital.”

“In Minneapolis, Pimento has always been a safe space where people come home whenever they’re hungry, hurt, or heartbroken,” he said. “So after a protest at the mayor’s office — this is a real example — we have an activist at one table and the mayor at another table, both just wanting to feel better. Imagine bringing those tables together and having them break bread. It’s hard to be mad at somebody over a plate of jerk chicken.”

When the PAC was launched in June, Beevas and his team focused on local races, where their grassroots efforts would be most impactful. And with limited financial means — just $25,000 from Pimento and no fundraising given time constraints — support for candidates came in the form of marketing, volunteers, and, of course, food events with plenty of jerk chicken and free-flowing rum (which Beevas jokingly dubs “drunken politics”). 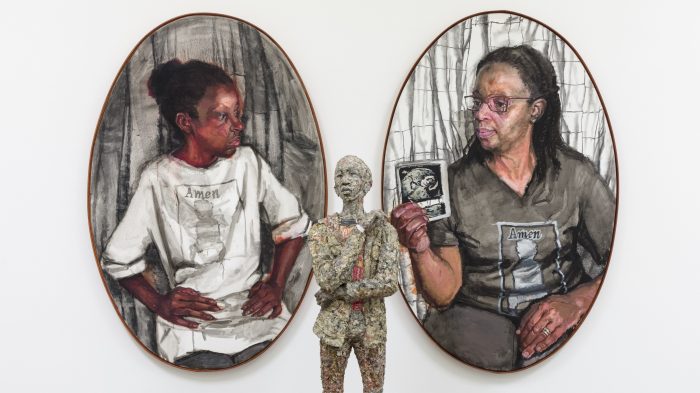 “The Sunday before Election Day, for instance, we fed 150 people right at the early voting booth at the Urban League in North Minneapolis as part of our Souls to the Polls program. All of the pastors showed up with their congregations to get a free meal and a ballot,” Beevas recounted. “And we had our Knock and Drag initiative, where volunteers knocked on doors and dragged people to the polls. That’s how we were able to have an impact without putting a lot of money into these races.”

All these candidates embody the attributes set forth by the PAC: They have expressed dedication to Black liberation. They are of African heritage or have a demonstrated strong connection. They have a history of community leadership. And they are dedicated to community-centered public safety.

“I’m proud of the influence they’ve had at the local level helping candidates who are supportive of the African American community,” said Winston. “They had an impact in moving the ball forward. Politics isn’t necessarily about always scoring touchdowns. Sometimes you just have to move the ball five yards downfield. Then you might get the touchdown the next cycle.”

Just days after the election, Beevas was already looking to the future. “We’re feeling very encouraged, and we now recognize that no effort is too small,” he said. “There is so much opportunity for our neighbors, our cousins, our friends, and our families to show up in such meaningful ways that aren’t that hard and that don’t take much time.”

Pimento will maintain ongoing relationships with officeholders to hold them accountable for their campaign promises and facilitate conversations with local thought leaders to zero in on what the community needs. 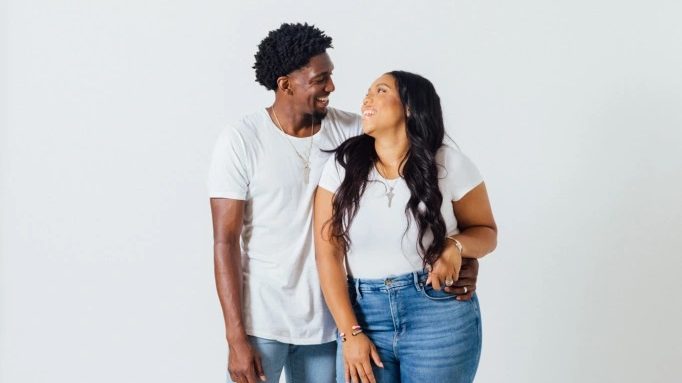 Even with this recent victory, Beevas is realistic about the PAC’s obstacles. “We have an uphill battle building a political donor class among the Black community,” he said. “We donate to churches, families, and local causes daily, but donating to political candidates is just not a part of our culture.

Besides the events at his restaurant and in the community, he and his wife hosted private fundraisers at their home with an eye on “building a culture of political donating within the Black professional class.”

“Regardless of your socioeconomic status, you still feel the pain we all feel,” Beevas said. “We still see Trayvon Martin in our cousins. We still see George Floyd in our uncles. We still see Breonna Taylor in our daughters. The Black professional class still understands the importance of stepping up to support our candidates.”

Having proven itself during this election cycle, the PAC has several objectives for its next chapter: public fundraising, training campaign workers to build out a database of resources, and branching out to judicial races.

“I have a goal to get more Black judges elected, because we know we can further effect change by ensuring we have the community reflected on the bench,” Beevas said. “We’ve been working with the Minnesota Association of Black Lawyers to get Black lawyers to raise their hand to run against existing judges, because in the midterms, 100% of the judges on my ballot ran unopposed.” 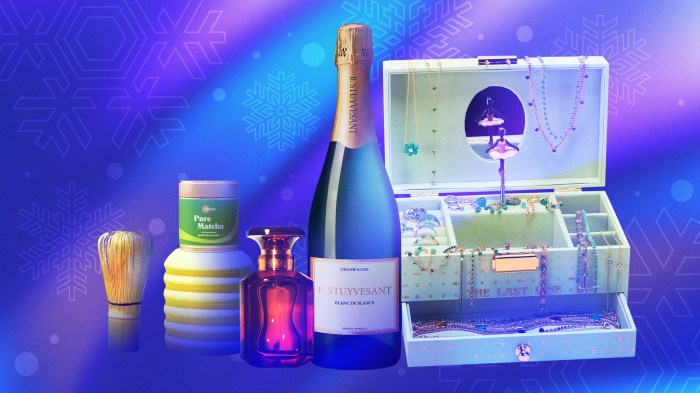 Beevas’ sights are already set on 2023, when all of Minneapolis’ 13 City Council members are up for reelection. “We’re hoping to be influential in the 2023 elections, because that sets us up to really deliver in 2024,” he said. A new Pimento Jamaican Kitchen outpost, recently approved by the park board to take up residence along the shoreline of Bde Maka Ska — a high-traffic spot on one of the city’s most popular lakes — will no doubt be a place of political happenings when it opens next summer.

No matter where the PAC goes from here, there will be a constant: jerk chicken. “With our food, we’re able to be instruments of liberation and convene our community to have conversations,” Beevas said. “Pimento has always been a respite for folks who are stepping up on the front lines, feeding both their bodies and their souls. And by showing up for them and using food as the underlying magnet, we’re able to be so much more than just a restaurant.”

An Alaska Native Tlingit tribal member, Kate Nelson is an award-winning writer and editor based in Minneapolis. In addition to being a lifelong storyteller, she's also an avid equestrian and a pop culture junkie.