Tom Brady will play forever and other news of the week 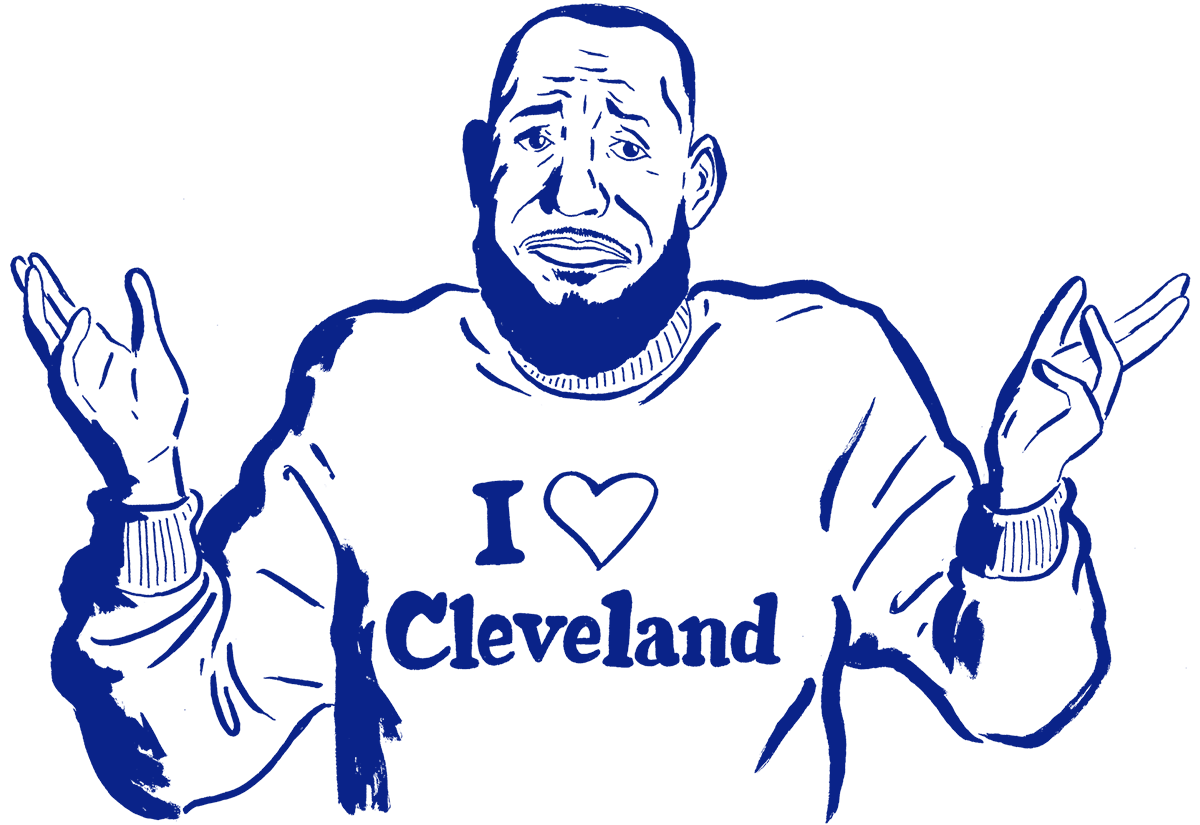 Los Angeles Lakers forward LeBron James, saying what we’ve all said about Ohio at least once in our lives, said he tried recruiting players to his former team, the Cleveland Cavaliers, but “A lot of people didn’t wanna come to Cleveland.” Referring to NFL teams resting players in Week 17 and running the ball from your opponent’s 1-yard line, Seattle Seahawks head coach Pete Carroll responded, “I don’t like doing that.” The Houston Rockets, the first team in professional sports that will have a secret tunnel leading from the locker room right back to it, signed former Washington Wizards guard Austin Rivers to back up starter Chris Paul. The Washington Redskins, on-brand for a Washington-based administration, nearly implemented a Wi-Fi system at FedEx Field that would have been provided by a company deemed a national security threat by the U.S. government and could have been used to access emails and communications of government officials. Redskins safety D.J. Swearinger, stuck with the consequence of being able to sign with a title contender instead of playing a meaningless Week 17 game for Washington, was released by the team after publicly criticizing defensive coordinator Greg Manusky. 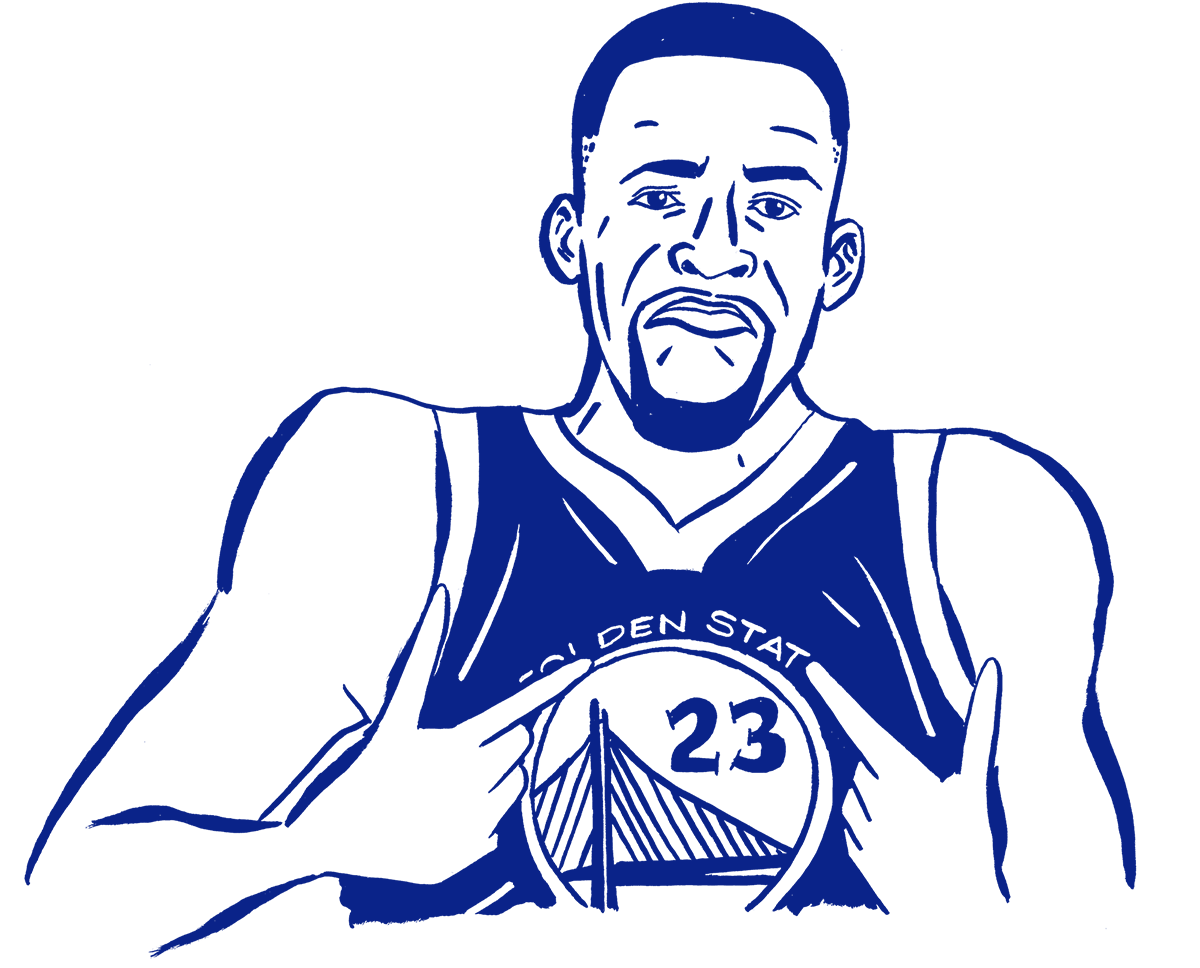 The Arizona Cardinals, most definitely not a title contender, claimed Swearinger off waivers, possibly forcing the safety to play a meaningless Week 17 game. Like a team holding a double-digit lead over the 2015-16 Golden State Warriors heading into the fourth quarter before eventually losing the game, the Lakers beat the defending champion Warriors by 26 points on the road but may have lost James for several games because of a strained left groin. Warriors forward Draymond Green, officially exhausting the list of other people to blame at this point, admitted he “kinda f—ed our whole offense up” during the team’s loss to the Lakers. Scoring one for the “blog boys” across the country, former sports journalist Joe Moorhead successfully transitioned from writing to coaching an SEC team in a bowl game. Lakers guard Rajon Rondo, using a heavily loaded caveat as if he were explaining what “is” is, said that “for the most part, I don’t have one teammate that complains about me.” 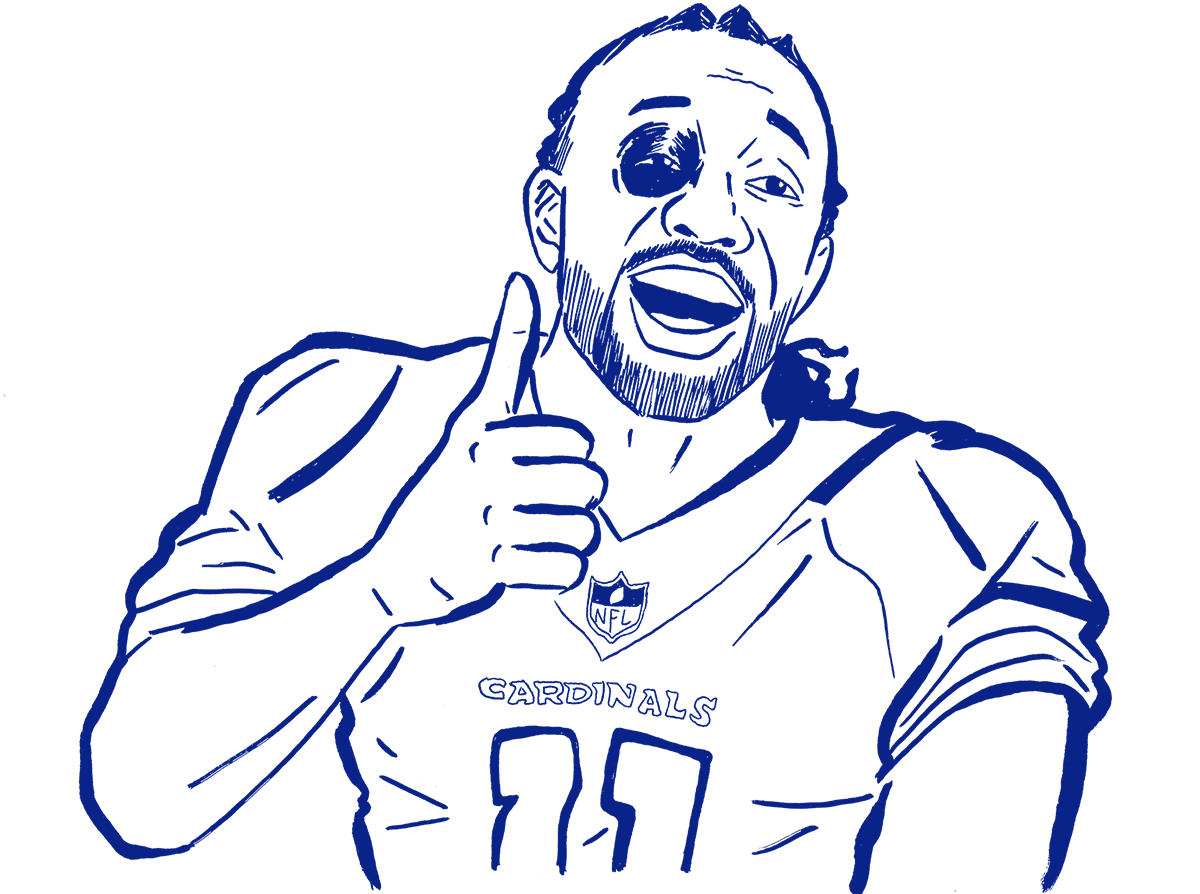 New England Patriots quarterback Tom Brady, figuring his 66-year-old head coach has to keel over at some point, said he “absolutely believe[s]” he will play well past the 2019 season. In a development that will surely be overshadowed by players receiving a pair of Beats headphones, the bowl executive of the Outback Bowl makes more than $1 million a year for showcasing the third-best teams from the SEC and Big Ten conferences in balmy Tampa, Florida. Cardinals wide receiver Larry Fitzgerald, who apparently grew up in Panem, called Los Angeles Rams defensive lineman Ndamukong Suh poking him in the eye “just a friend clowning with another friend.” Oregon quarterback and top draft prospect Justin Herbert, definitively stating he’d rather play for free than play for the New York Giants or in Jacksonville, Florida, announced he will return to the Ducks for his senior season. Acting U.S. Attorney General Matthew Whitaker, who at the very least deserves credit for telling a believable falsehood (relatively speaking), claimed on multiple résumés that he was an Academic All-American as a member of the Iowa football team in the early 1990s when, in fact, he was not. 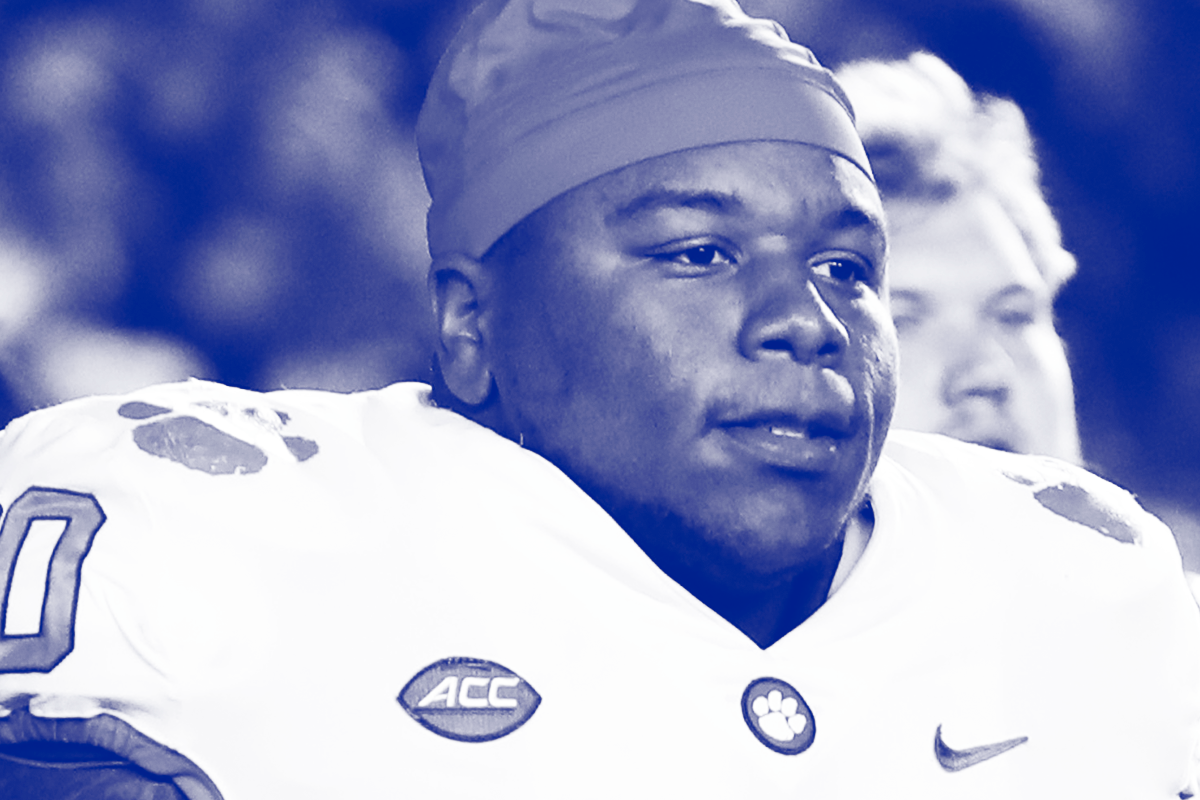 Clemson defensive tackle Dexter Lawrence, reaching the pastor-caught-embezzling-church-funds stage of his defense, said he doesn’t know how he tested positive for a banned substance last month, but “God has a plan for me and something greater than this is going to come.” Fans of Italian soccer club Inter Milan, telling Chelsea fans to hold their Birra Moretti, were entirely banned from the team’s next two games for directing monkey chants at Napoli defender Kalidou Koulibaly, who is of Senegalese descent. Alabama backup quarterback Jalen Hurts, demonstrating that assumptions can make an “ass” out of more than just “you” or “me,” said talk of him transferring has “always been kind of assumptions,” just eight months after Hurt’s own father said Hurts could be “the biggest free agent in college football history.” Redskins cornerback Josh Norman, who plays for the Washington Redskins, said Tennessee Titans left tackle Taylor Lewan taunting him during the teams’ Week 16 matchup was “maximum disrespect.”