The XFL is back and other news of the week 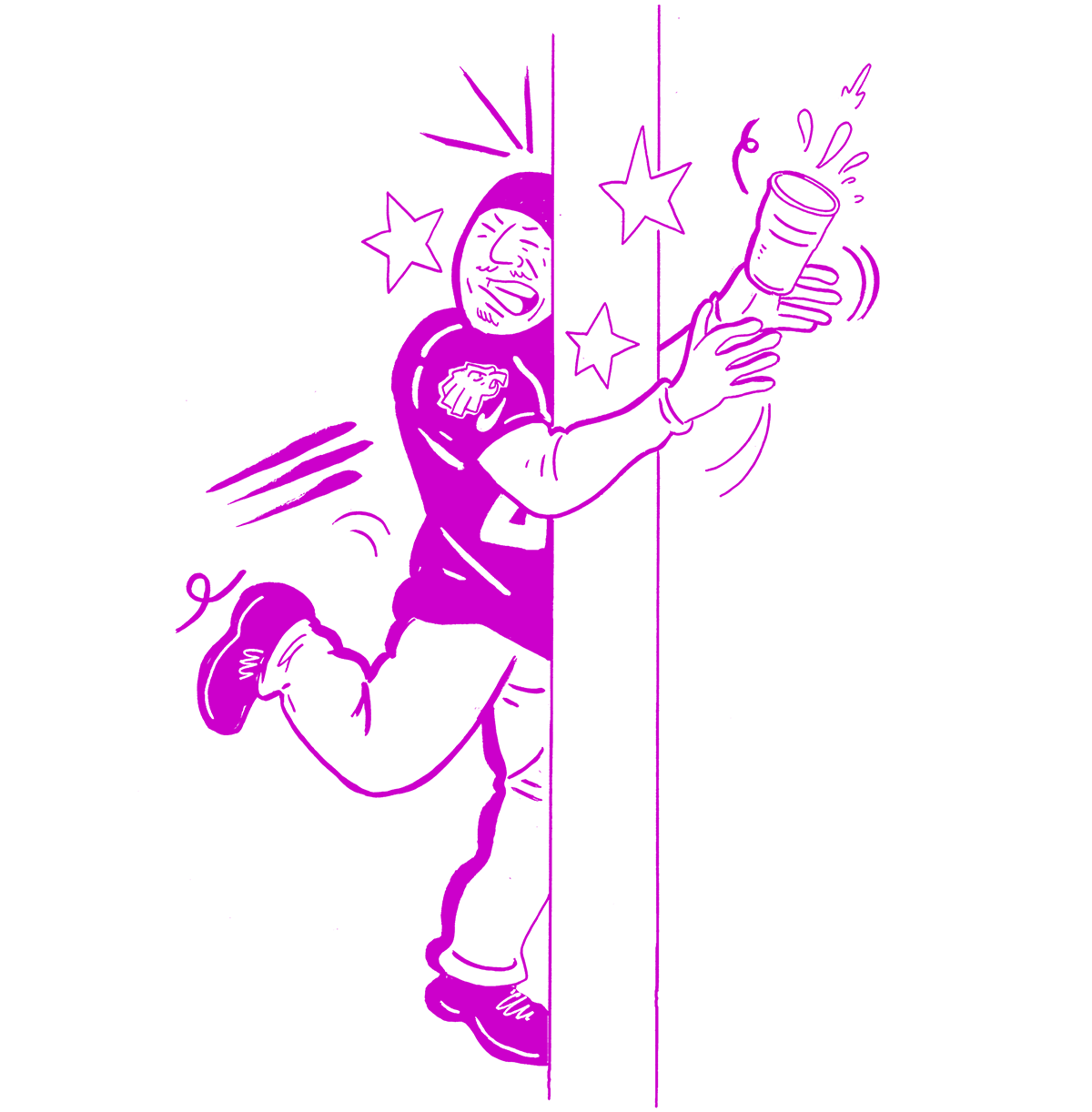 The NFL, proving once and for all that all press is good press, is being accused of corporate censorship by a veterans organization, AMVETS, for rejecting the groups Super Bowl program ad that read: “Please Stand.” Washington Wizards guard John Wall, best known for once asking an opponent, “F— wrong with you, boy?,” got into a shouting match with Dallas Mavericks guard J.J. Barea, calling Barea a “little midget trying to get mad.” Barea retorted that Wall’s comment was “funny” and added that “Now I have somebody in the NBA that I don’t like. That’s my first. I don’t like him at all now. But I don’t think his teammates like him, either. So it’s nothing new for him.” A Philadelphia Eagles fan who drunkenly ran into subway pole before the team advanced to the Super Bowl on Sunday had a pretty reasonable response for anyone who criticized his aggressive fandom: “I’m not throwing bottles or punching horses. It was just running into a pole.” The Milwaukee Bucks, as cold-blooded as they come, fired head coach Jason Kidd on the franchise’s “birthday,” with digital balloons appearing over news of Kidd’s firing on the team’s Twitter account. Recently hired Tennessee Titans head coach Mike Vrabel, admitting out loud what every knows but isn’t supposed to say publicly, told reporters “The NFL has the greatest farm system in the world. We pay those coaches $10 million to be our farm system. Nick Saban is our farm system. Urban Meyer is our farm system.” 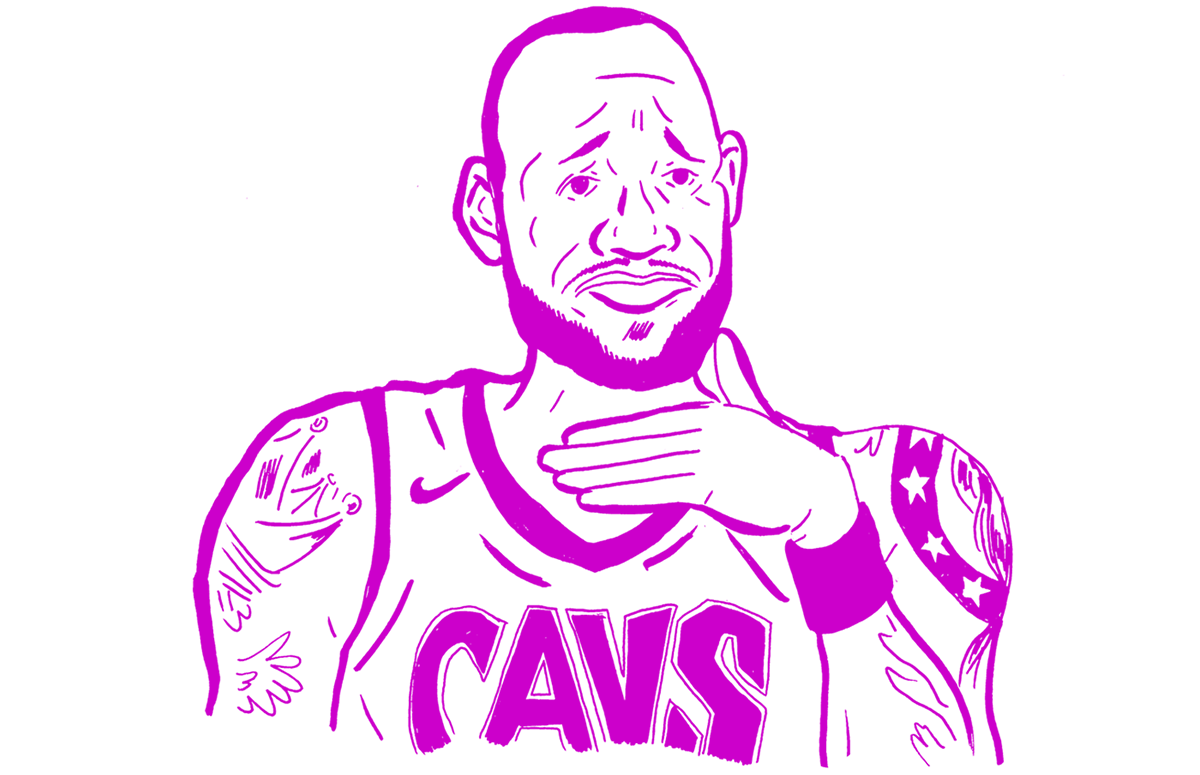 Cleveland Cavaliers forward LeBron James, really invalidating that “narcissist” label, congratulated himself on scoring his 30,000th career point nearly 12 hours before he actually scored point No. 30,000. In a move that will surely lead to another international incident, Vytautas, the Lithuanian basketball team that signed LiAngelo and LaMelo Ball last month, hired LaVar Ball as an assistant coach. Cleveland Browns owner Jimmy Haslam, whose Pilot Flying J truck stop business employed a president who used racial slurs, was named to the NFL’s new committee that supports players and their social justice causes. American tennis player Tennys Sandgren, getting a rough lesson on the price of fame, deleted years worth of offensive tweets from his personal account, including one that called a photo of Serena Williams “disgusting” and another about the “Pizzagate” conspiracy theory, after ESPN became aware of the tweets’ existence. Former professional wrestler Diamond Dallas Page, stamping off a spot on his Bingo card, said fellow wrestler Hulk Hogan, who, in a video, called himself a “racist” and used the N-word, should be allowed back into the WWE because Hogan doesn’t have a “racist bone in his body.” 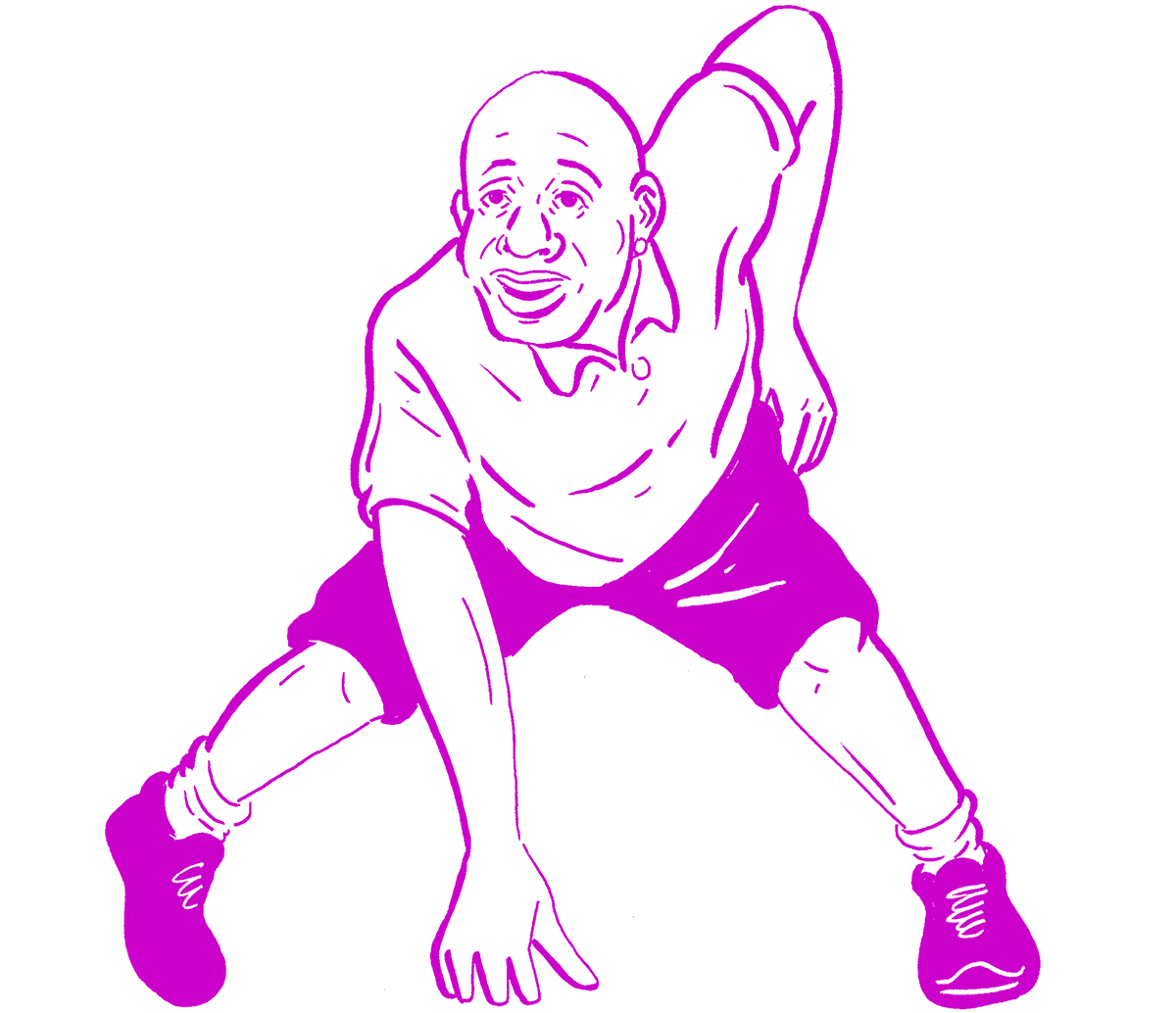 The NFL, essentially investigating itself, concluded that the Carolina Panthers didn’t violate the league’s concussion protocol after Panthers quarterback Cam Newton was hit on his helmet, looked dazed and eventually fell to the ground in a game earlier this month. Golden State Warriors coach Steve Kerr, unfamiliar with the franchise’s “We Believe” jerseys, called the Minnesota Timberwolves’ lime green “Statement” kit “Ugly uniforms.” In what would quickly turn into cornerbacks repeatedly yelling “How many times do we have to teach you this lesson, old man?” 55-year-old former NFL receiver Jerry Rice said he would “be on the football field in a heartbeat” if a team were interested in signing him today. Speaking of old people, ESPN anchor Elle Duncan is petitioning for 40-year-old Vince Carter, who last dunked during the Bush administration, to enter the 2018 NBA Slam Dunk Contest. Cleveland Cavaliers owner Dan Gilbert, not setting himself up to be fooled by LeBron James again, is reportedly interested in selling the team in the near future. Arizona State football coach Herm Edwards, not long for this job, said he is surprised by the amount of recruiting that goes into running a college program, a level of competition he hasn’t coached since the 1980s. The Alabama football program, which won a national championship on the back of freshman quarterback Tua Tagovailoa, who was then rewarded $0, made more than $45 million in profit last year. 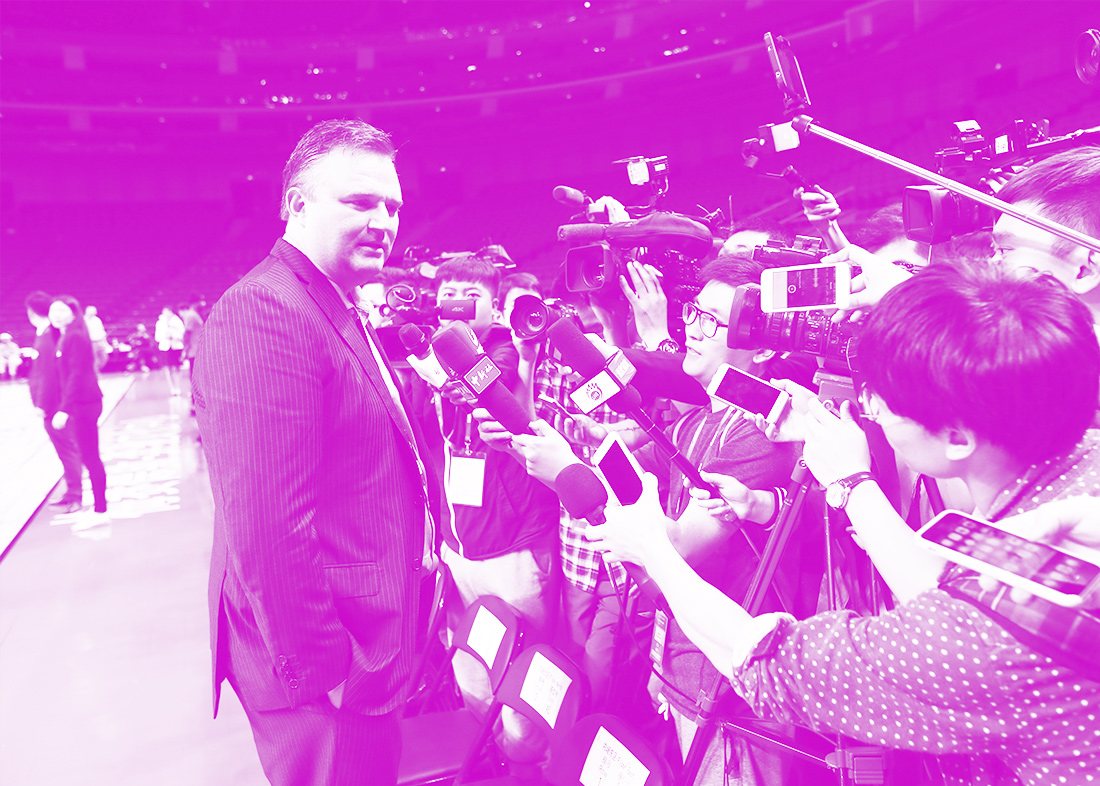 WWE chairman Vince McMahon, proving that at if first you don’t succeed, invest another $100 million and try again, is restarting the XFL, the failed professional football league that debuted and folded back in 2001. Pro Football Talk writer Mike Florio, feeling froggy, instructed Houston Rockets general manager Daryl Morey to “remove his head from an orifice that would keep his eyes covered” after Morey said the NFL, which Florio covers, “is basically irrelevant as a sport.” Proving that if you build it, they will drive through it, a person in Iowa caused thousands of dollars in damage to the baseball field made famous by the 1989 film Field of Dreams. A possible Kansas basketball fan, possibly confused that Markelle Fultz doesn’t play there, showed up at the Jayhawks men’s basketball team’s dormitory “wanting to give free-throw advice” to residents. The Atlanta Falcons, inadvertently pointing at the jig, saw a 16 percent increase in food and beverage sales at Mercedes-Benz Stadium after slashing prices by 50 percent.