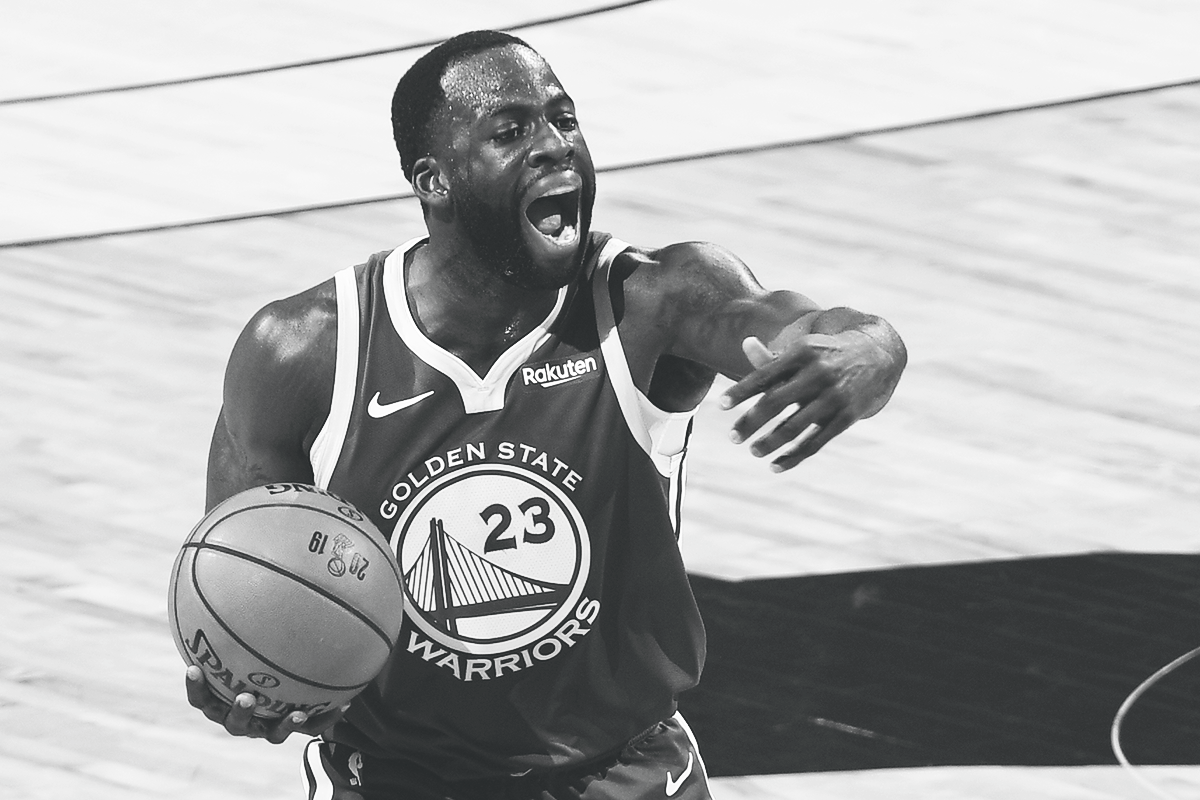 Golden State Warriors forward Draymond Green, accidentally reciting the text message he sent when former teammate Kevin Durant signed with the Brooklyn Nets, said, “Someone needs to force this dictatorship to change” in reference to the NCAA after the signing into law of a California bill that would allow collegiate athletes to be compensated. Philadelphia 76ers guard Ben Simmons, referring to the singlehood of a Kardashian sister, said, “If it’s open, I’ll take it” when asked if he’ll shoot 3-pointers this season. New York Knicks president Steve Mills, like the person who said he didn’t play varsity because the coach didn’t like him, said, “There were a lot of max-type players that we could have met with … we had a certain way we wanted to build this team.” Oakland Raiders linebacker Vontaze Burfict, like a lion being euthanized for going lion, was suspended for the remainder of the season after a helmet-to-helmet hit on Sunday versus the Indianapolis Colts. 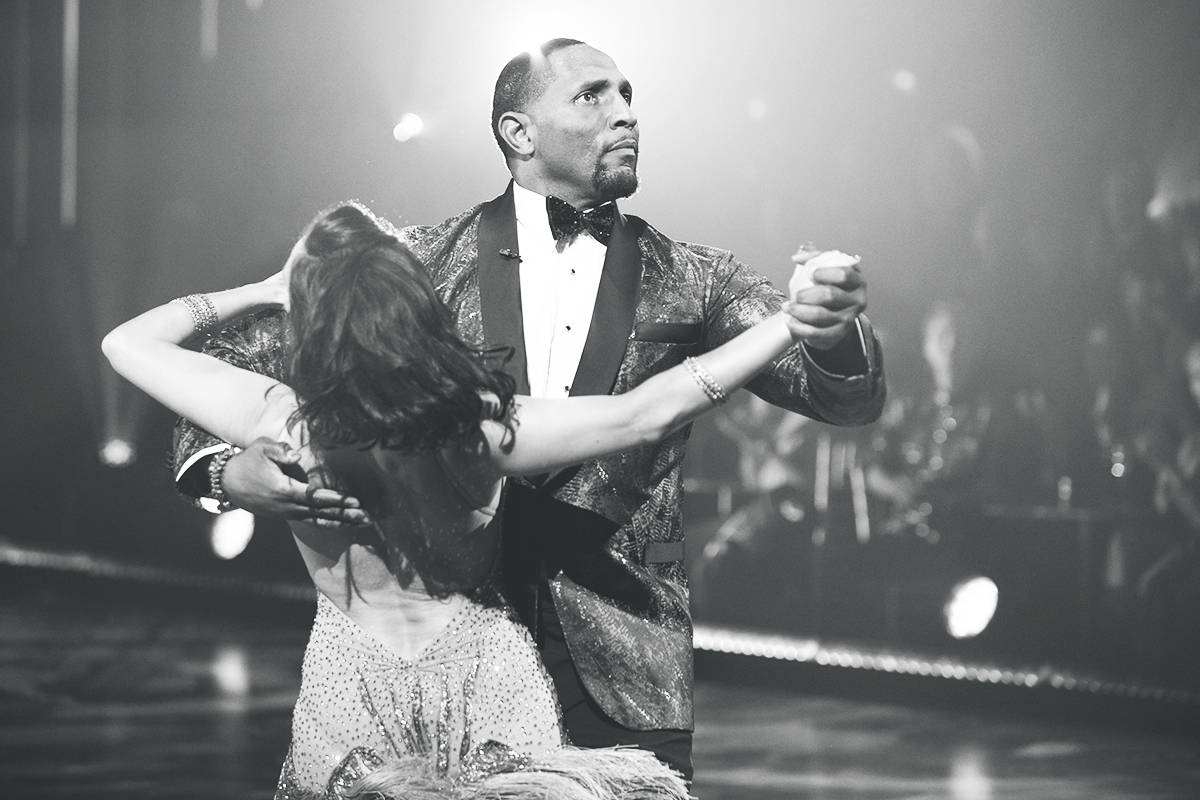 A vendor at Miami’s Hard Rock Stadium, who at most overcharged customers by $100, was arrested on two felony charges after allegedly fraudulently charging fans $724 for two beers at a recent Miami Dolphins home game. Former NFL linebacker Bill Romanowski, like if Riley Cooper had publicly criticized the NBA after it banned former Los Angeles Clippers owner Donald Sterling for his use of racist language, said Burfict’s season-long suspension for an illegal hit is “bulls—” because in the middle of games “your mindset is kill or be killed.” Former NFL linebacker Ray Lewis, who could’ve just sprayed a little deer antler spray on his foot and soldiered through the pain, dropped out of Dancing with the Stars after aggravating a torn tendon in his foot that he suffered while playing for the Baltimore Ravens in 2010. Portland Trail Blazers guard Damian Lillard and Hall of Famer Shaquille O’Neal, shooting more shots at one another than Kobe Bryant on a farewell tour, traded insults over competing diss tracks, with O’Neal saying Lillard isn’t better than Russell Westbrook or Trevor Ariza and Lillard responding that O’Neal’s four championships were won off the backs of Bryant and Dwyane Wade. 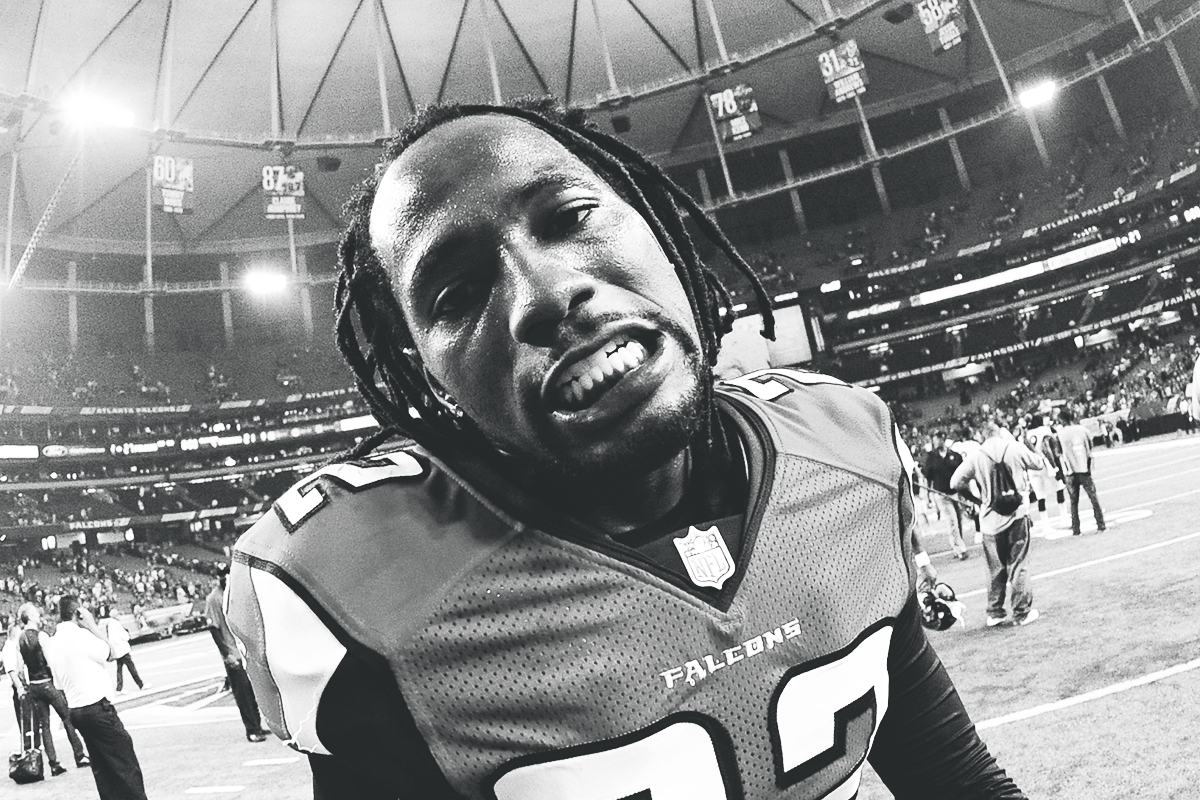 Former New York Giants receiver Bennie Fowler, who probably wishes his league had guaranteed contracts like the NBA after being cut soon afterward, said he wears NBA socks for practices and games because “they feel like brand-new socks.” New York Knicks guard Dennis Smith Jr., who may have risked his entire career had he been eating Cook Out instead, said he lost 15 pounds over the offseason because he didn’t “eat Bojangles’ for most of the summer.” Former NFL defensive back Asante Samuel, who might’ve paid off someone’s student loan if he or she brought him a missing thigh pad, once gave a teenage Deshaun Watson $1,000 for bringing him his missing mouthguard from the locker room during an Atlanta Falcons practice. Jacksonville Jaguars owner Shad Khan, trying to prevent his invitation to the cookout from being revoked after refusing to trade cornerback Jalen Ramsey, was announced as a majority investor in the Black News Channel, a new cable news network dedicated to an African American audience. 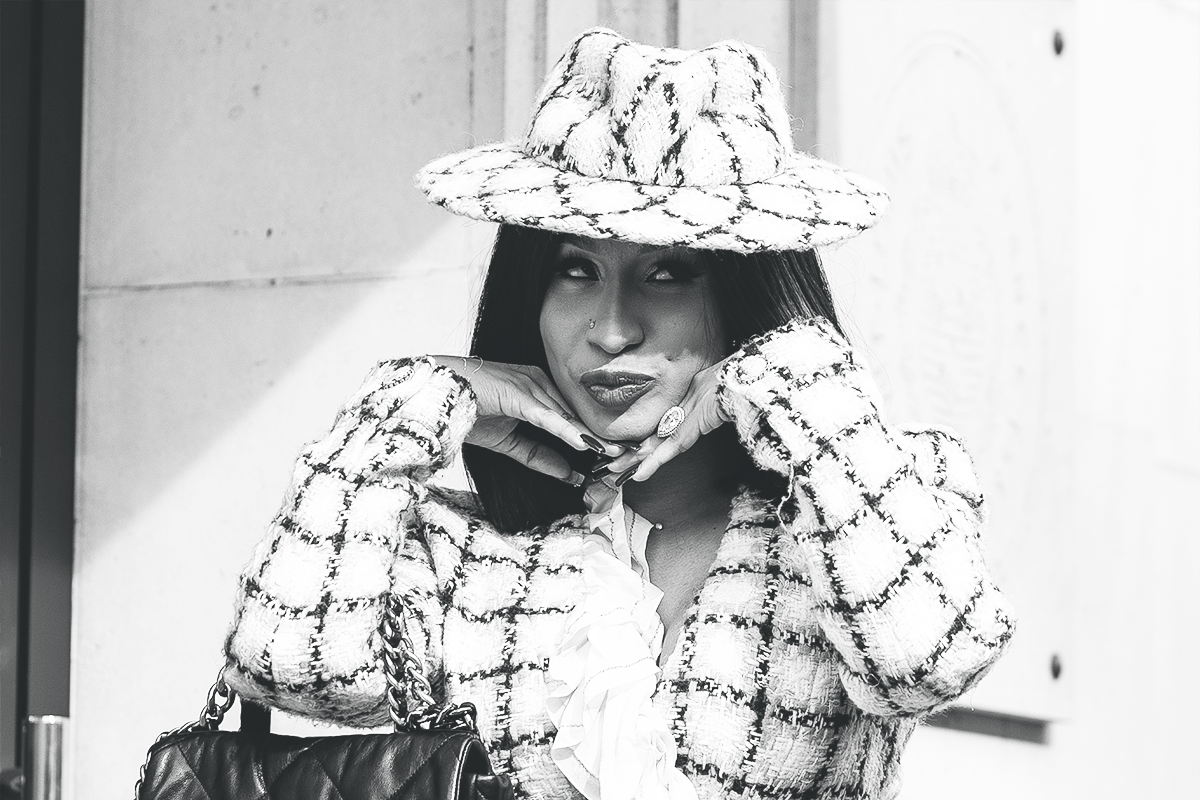 Former Big Baller Brand business partner Alan Foster, taking legal advice from jailed rapper Tekashi69, countersued New Orleans Pelicans guard Lonzo Ball and Ball’s father, LaVar, for, among other things, LaVar Ball allegedly embezzling $2.6 million and Foster allegedly supplying Lonzo Ball with improper benefits while Ball was a student at UCLA. Rapper Cardi B, glossing over the entire middle of Tiger Woods’ current arc, said she plans to name her upcoming album after the professional golfer because “remember when everybody was talking s— on Tiger Woods, like, ‘Oh, blah blah, blah blah this, blah blah that.’ And then he f—ing came and won that green jacket? That’s what I’m going to name my album.” Minnesota Vikings receiver Stefon Diggs, who has a future as a politician, said while he, personally, did not request a trade from the team, there is “truth to all rumors.”