The healing power of Black affirmation

Sen. Cory Booker’s joyous support of Ketanji Brown Jackson was just another reminder of how we show up for each other

A few weeks ago, after having faced the familiar sting of a rejected essay, I sat in the silence of my darkened office, contemplating life. For me, this is normal. I wake up around 4:45 a.m. most days, work out for an hour, shower, make my coffee and write a little before my children wake up.

One morning, a friend texted me. “Who is this dude?” he asked.

I looked at the picture — it was my dark brown face, scorched by the burning South Carolina sun.

“Never lose that edge, brother,” he responded, adding his own “LOL” at the end. “You never know when you might need it again.”

A few weeks later, I opened Twitter and saw a name that made my heart leap: LeVar Burton. He liked one of my tweets, and then another, and then another. I ran into my daughter’s room, where my wife was playing with her on the floor.

This is not normal. 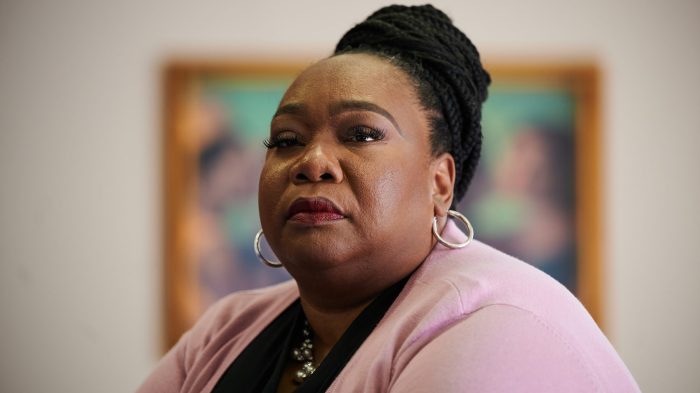 “He showed up,” I said, my voice carrying the excitement of a child who just met their hero. And then I read it. “You are a gifted writer with such a powerful voice, grounded and true,” Burton wrote … to me.

Needless to say, I printed Burton’s warm smile and kind words and they are now hanging in my office because they are a reminder of what we sometimes need the most: the everyday healing power of Black affirmation.

When I think about what Robert didn’t want me to forget and what Burton wanted me to remember, my mind goes to the words of encouragement Sen. Cory Booker shared with Judge Ketanji Brown Jackson during her Supreme Court confirmation hearings this week. As she sat at the table, enduring some of the most outrageous, brutal and what I would consider racist attacks against her, her qualifications and her judgment, Booker affirmed her presence.

“Don’t worry, my sister,” he said. “Don’t worry. God has got you. How do I know that? Because you’re here and I know what it’s taken for you to sit in that seat.”

There is something powerful about the ways in which Black people maneuver through white spaces by “having” one another. What may seem to be a simple gesture — a nod, a good morning or as Jackson recalled, a fellow Black woman at Harvard University told her once to “persevere” — is actually an expression of Black solidarity amid environments that can be steeped with hostility.

Amid the Republican attacks and grandstanding, Booker did what Black people often do for one another when we have to bear the burden of white racist resistance: He affirmed Jackson, he stood with her and, ultimately, he cared for her.

“You have earned this spot,” Booker told Jackson. “You are worthy.”

For nearly 10 minutes, Booker praised Jackson’s qualifications, her worthiness and what she means to other Black people. “Nobody is going to steal my joy,” he said, celebrating the history Jackson is on the precipice of making as the first Black female Supreme Court justice.

In the midst of Booker’s moment of glee, he names who she is. In his view, Jackson is so much more than what Senate Republicans wanted to make her — a radical, a soft-on-crime judge, a critical race theory acolyte. Instead, Booker affirmed that Jackson is a Black woman, like so many other Black women, who deserves wins and love and praise.

When he said those words, “you are worthy” and “nobody is going to steal my joy,” I got emotional, too. I thought back to the moments where I felt questioned, and belittled, and to the many Black women around me who have to defend themselves and their right to just exist. I recalled the ways I, as a Black man, have failed them when they needed me the most. Booker illustrated one way Black men can support Black women: by essentially saying, I see you. We see you. We need you.

While watching the hearings, I also thought about all the ways racism hurts our spirits and wounds our bodies, even if it does not ultimately steal our joy. This country has been built in a way that it doesn’t just give white people power to stifle and harm us, but often they’re able to do so without consequence. 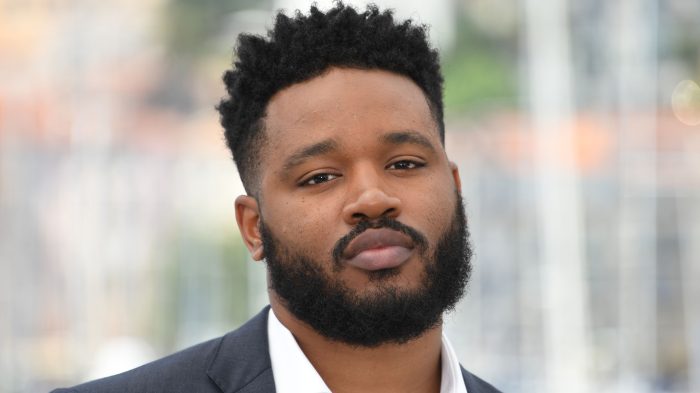 For a few minutes, we watched director Ryan Coogler endure the trauma of anti-BlacknessRead now

And to be completely honest, no one deserves that. I sometimes cry because of how unfair it is. I also sometimes become enraged and want to hurt somebody because it should not have to be this way. No one should have to have such composure and endurance simply for being human. But, this is America, and Black people do.

Yet, I can’t deny the power, the love and the rightness of Booker’s words — and just how necessary they were in a moment when Jackson, and those of us watching, needed them most. Of course, Black affirmation alone will not solve the problems we face or help people trade in their racism and ugliness for something more loving and respectful. But it does remind us of the word we need the most: You are worthy.

We know our qualifications. We know our gifts. We know who we are. But sometimes the world we live in tries to take that away from us or use them against us. But when you hit an internal or external wall, as I did in my office, take a deep breath, cry some tears and say those words again: You are worthy.

People can do many things to us, but they cannot take the healing power of Black affirmation away. And they cannot steal our joy.