The Chargers are struggling in L.A. and other news of the week 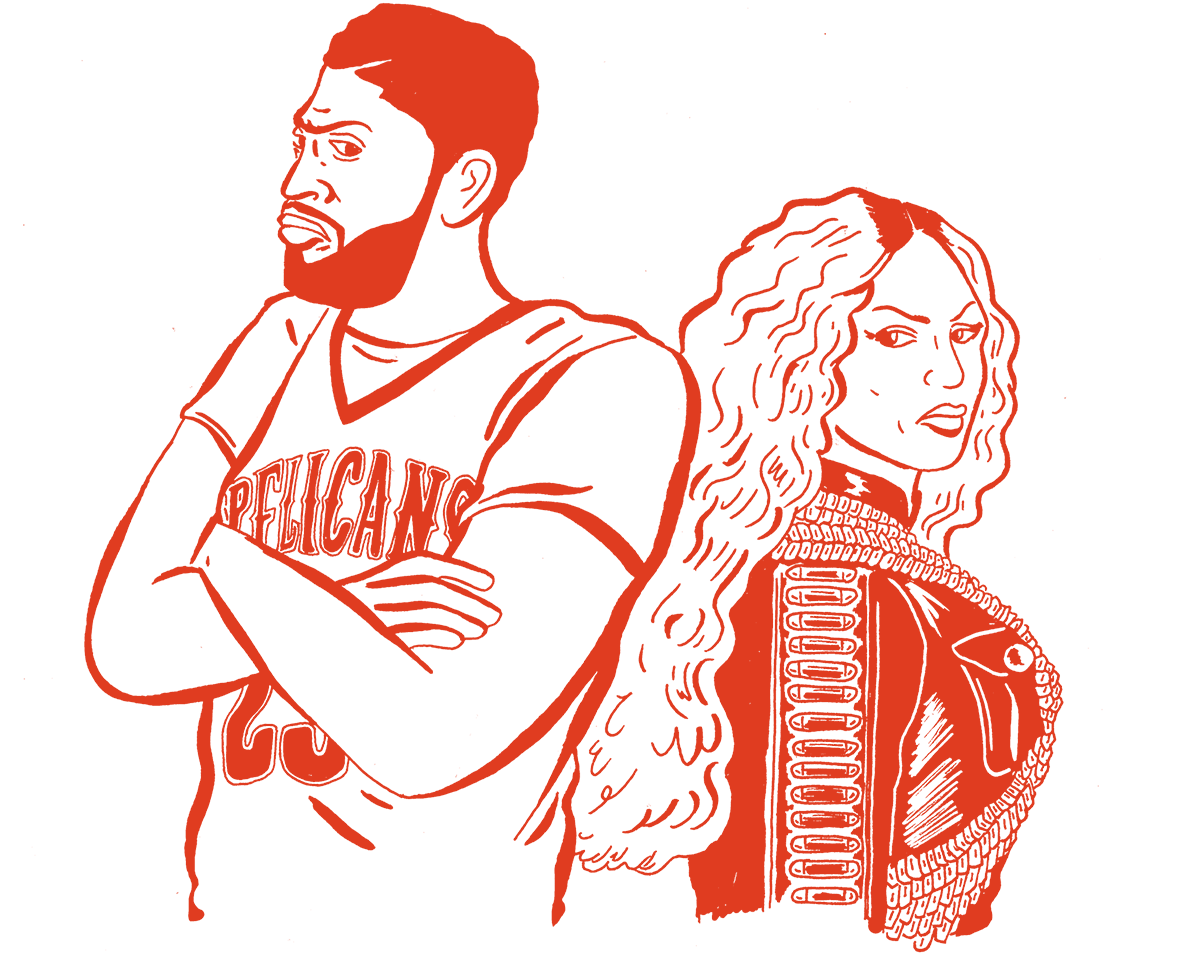 Famed sports sociologist and future Hallmark greeting card writer Harry Edwards told his wife, “Well, lady, first of all, I’m a leg and a– man myself” after her mastectomy. The Tampa Bay Buccaneers, placing blame on someone other than the person responsible for calling an intentional lateral play from the 21-yard line with the game on the line, fired defensive coordinator Mike Smith. Ohio State football coach Urban Meyer, throwing more bodies under a bus than Cady Heron, downplayed his involvement in the recruitment of Aaron Hernandez to Florida and name-dropped one of his former assistants as the person most responsible for signing the future convicted murderer. A New England Patriots fan, throwing away his expensive beer and being banned from his expensive seats at Gillette Stadium to own the libs, was charged with disorderly conduct by the Foxborough Police Department for tossing his drink at Kansas City Chiefs receiver Tyreek Hill after he scored a touchdown. New Orleans Pelicans coach Alvin Gentry, underestimating the influence of a woman whose “momma Louisiana,” said the team would not trade center Anthony Davis “for anyone in the league or out of the league. Not even Beyoncé.” 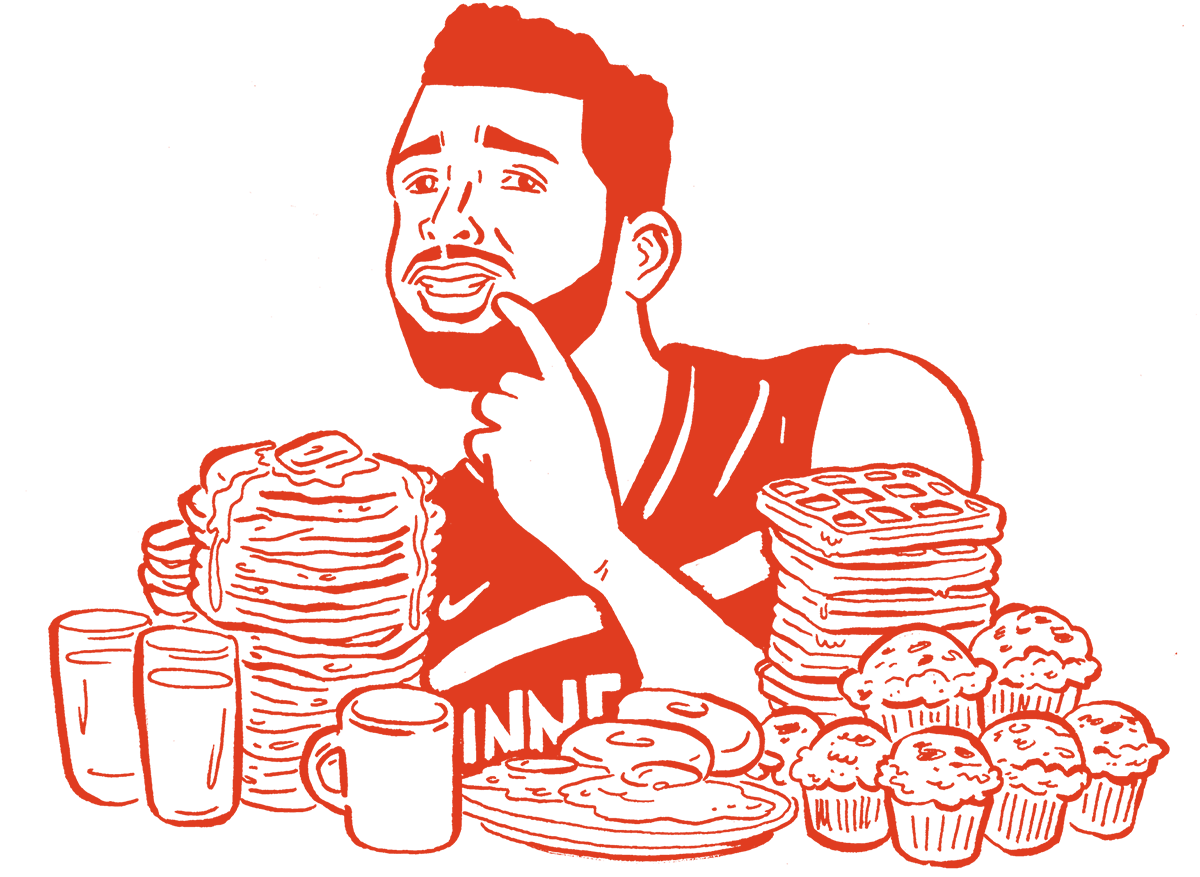 Minnesota Timberwolves forward Karl-Anthony Towns, trying to make “diversion” the most important meal of the day, bought breakfast for all staff members of the organization. USA Gymnastics president and CEO Mary Bono, who just had to … share … a photo of herself denigrating Nike and Colin Kaepernick, resigned after just four days on the job after replacing someone who lasted nine months in the same position. Kentucky men’s basketball coach John Calipari, shook from Duke’s Mike Krzyzewski biting his steelo, recommended that the NBA allow G League players to return to the NCAA if they flame out in the developmental league. New York Giants owner John Mara, who still willingly employs Eli Manning and once hired Bob McAdoo, said he wished Giants receiver Odell Beckham Jr. would “create the headlines by his play on the field” and thinks Beckham, who has just five fewer passing touchdowns than Manning this season, “needs to do a little more playing and a little less talking.” Ohio State defensive lineman Nick Bosa, putting the dotted i in “team,” withdrew from the university to further rehabilitate an injured core muscle and prepare for the 2019 NFL draft. 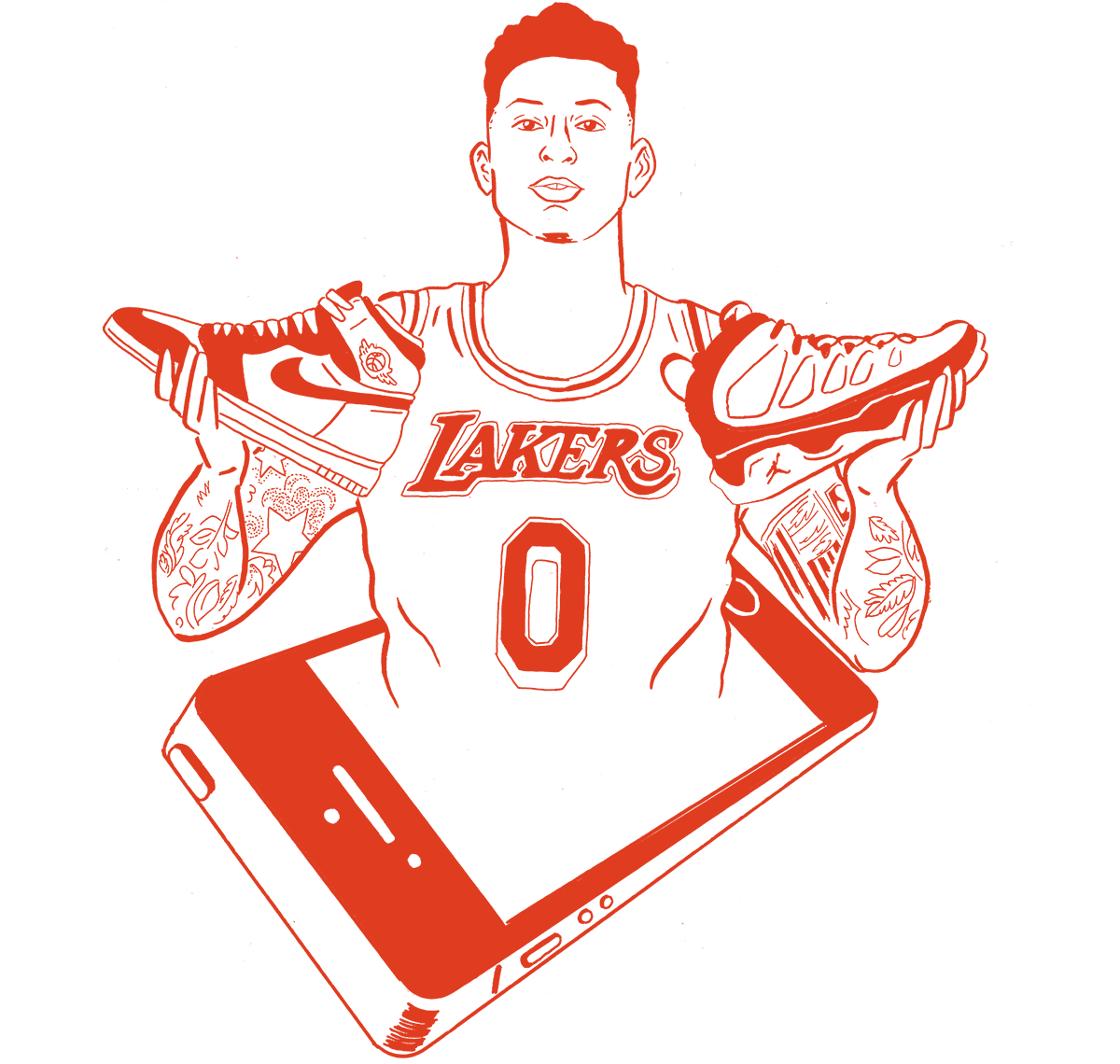 Retired boxer Floyd Mayweather Jr., who makes more promises he doesn’t follow through on than a weekend dad, said a boxing match with UFC champion Khabib Nurmagomedov is “happening” just weeks after saying a rematch with Manny Pacquiao would happen in December. Los Angeles Lakers guard Lonzo Ball, who currently can’t beat out 32-year-old Rajon Rondo for a starting spot, released the second edition of his Big Baller Brand shoes, the most expensive mainstream basketball shoe on the market. The Los Angeles Clippers introduced the first “augmented-reality interactive view” of a North American professional sports game, giving fans even more of a reason to not want to actually watch the Clippers play. Lakers forward Kyle Kuzma, becoming the first official face of hypebeasts, signed on as a brand ambassador for the GOAT app, a footwear-reselling app for limited-edition shoes. To the surprise of absolutely no one, except maybe Dean Spanos and his immediate family, some NFL owners believe Los Angeles is not a viable market for the former San Diego Chargers. Like Joel Maisel having to admit that Penny Pan was, in fact, not the one, the Buffalo Bills announced they will start quarterback Derek Anderson over Nathan Peterman. 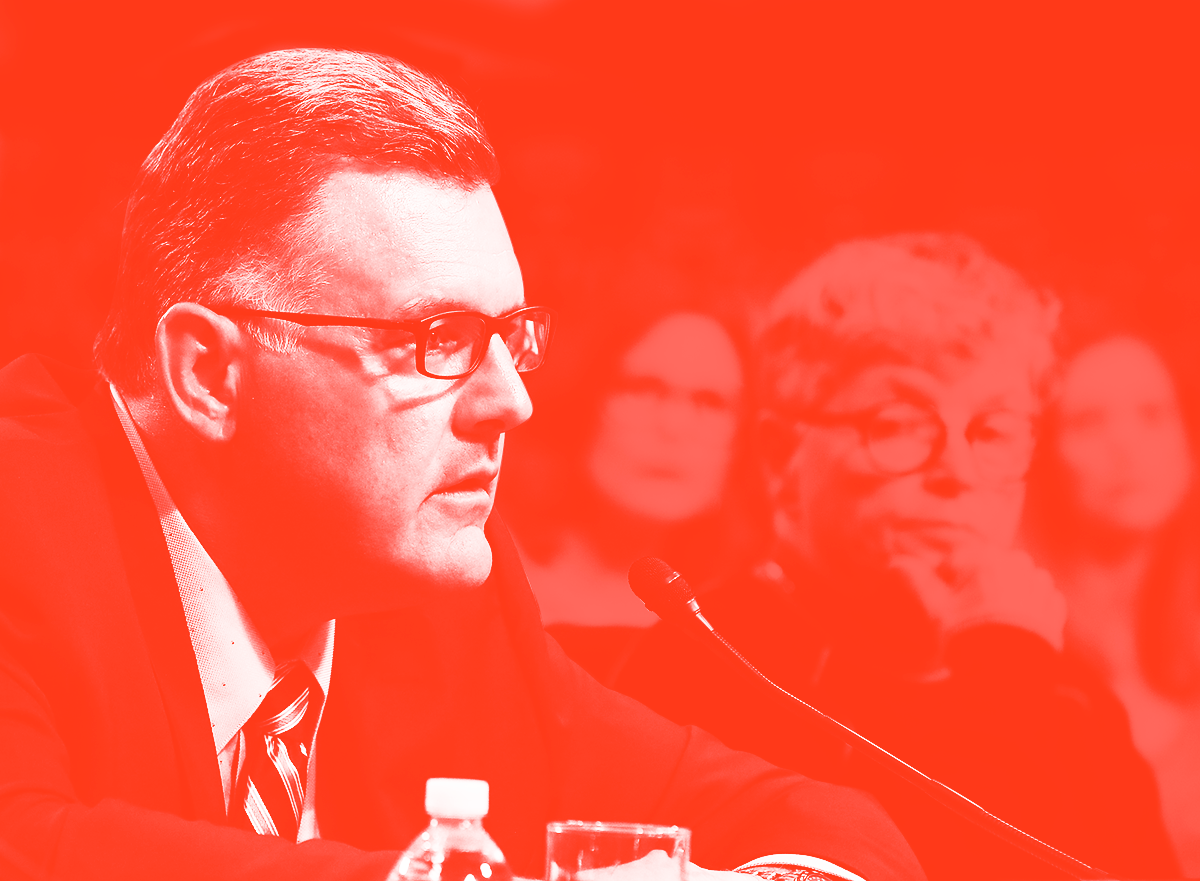 Former USA Gymnastics president Steve Penny will now get to defend Larry Nassar from the boys in the yard, like he did for years against hundreds of female athletes, after Penny was indicted and arrested for allegedly tampering with evidence in the sexual assault investigation of the former gymnastics doctor. Oklahoma City Thunder guard Paul George, about as patient as a child hopped up on Mountain Dew, declined to sign with the Lakers this summer because the team wouldn’t trade its 2017 No. 2 pick (Lonzo Ball) or forward Brandon Ingram, whom George could have played with had he waited. Retired NBA player Kobe Bryant, who caused said “s— here,” told Lakers owner Jeanie Buss she would have to “clean up this s— here” before LeBron James would sign with the storied franchise. The NBA, beating the NCAA at its own game, will pay “elite” college basketball prospects $125,000 to skip college and play in the G League, a maneuver only necessary after the NBA imposed a minimum age requirement 13 years ago.