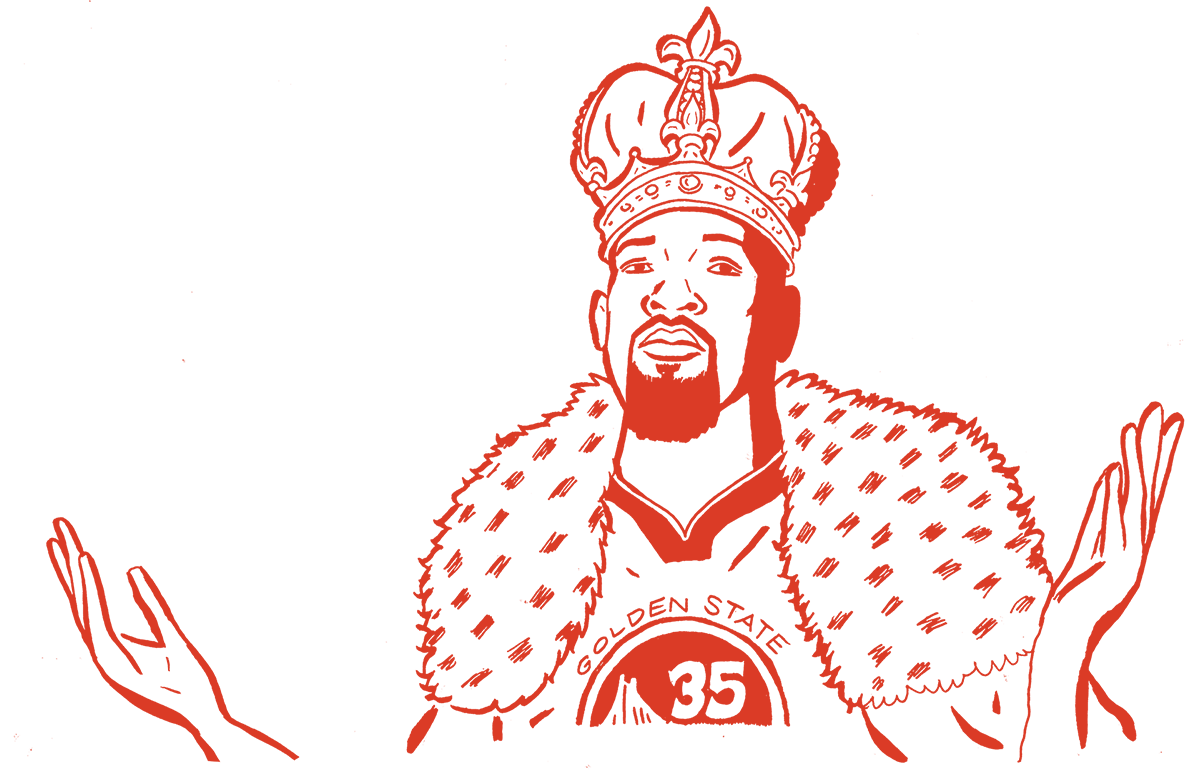 Golden State Warriors general manager Bob Myers, exemplifying the Art of the Deal, told reporters he plans to give back-to-back Finals MVP Kevin Durant “whatever he wants” during the upcoming contract negotiations. Warriors coach Steve Kerr, not be confused for anything other than a 52-year-old white man, said while he didn’t “get lit” after the Warriors’ Finals victory, guard Nick Young “got lit for both him and me.” Hall of Fame basketball player Dennis Rodman somehow upstaged wrestling alongside Hulk Hogan for World Championship Wrestling during the NBA Finals 20 years ago by crying on CNN about his love for his “good friend” Kim Jong Un and the North Korea leader’s summit with President Donald Trump in Singapore. A National League team executive whose team clearly doesn’t let him make decisions and has no money said if he were “in charge and had money” he would not pursue five-time All-Star Bryce Harper in free agency because Harper is a “losing player” (the Nationals finished 97-65 last season), “selfish” and not “worth” more than a $300 million contract.

Baltimore Ravens first-round pick Lamar Jackson, who in March said he is “strictly a quarterback” and whose mother once scolded his college coaches for making him return a punt in practice, has lined up at multiple positions during offseason practices. Warriors forward Draymond Green, who has apparently never watched the opening credits of The Fresh Prince of Bel-Air, helped prevent Cleveland Cavaliers forward Tristan Thompson from being suspended after Game 1 of the Finals by telling the league that “it’s the Warriors versus the Cavaliers, not the Bloods versus the Crips.” Former NFL quarterback Johnny Manziel, who, it should be restated, lasted 15 games in the league, said he accidentally sprayed wine all over his hotel room and drank alcohol with New England Patriots tight end Rob Gronkowski before a pre-draft visit with the Patriots back in 2014. The Los Angeles (formerly St. Louis) Rams, who in 2016 left the city of St. Louis with a $100 million debt on the Edward Jones Dome, were ordered to pay former NFL running back Reggie Bush $12.45 million in damages for a knee injury Bush suffered on concrete surrounding the dome’s field in 2015. 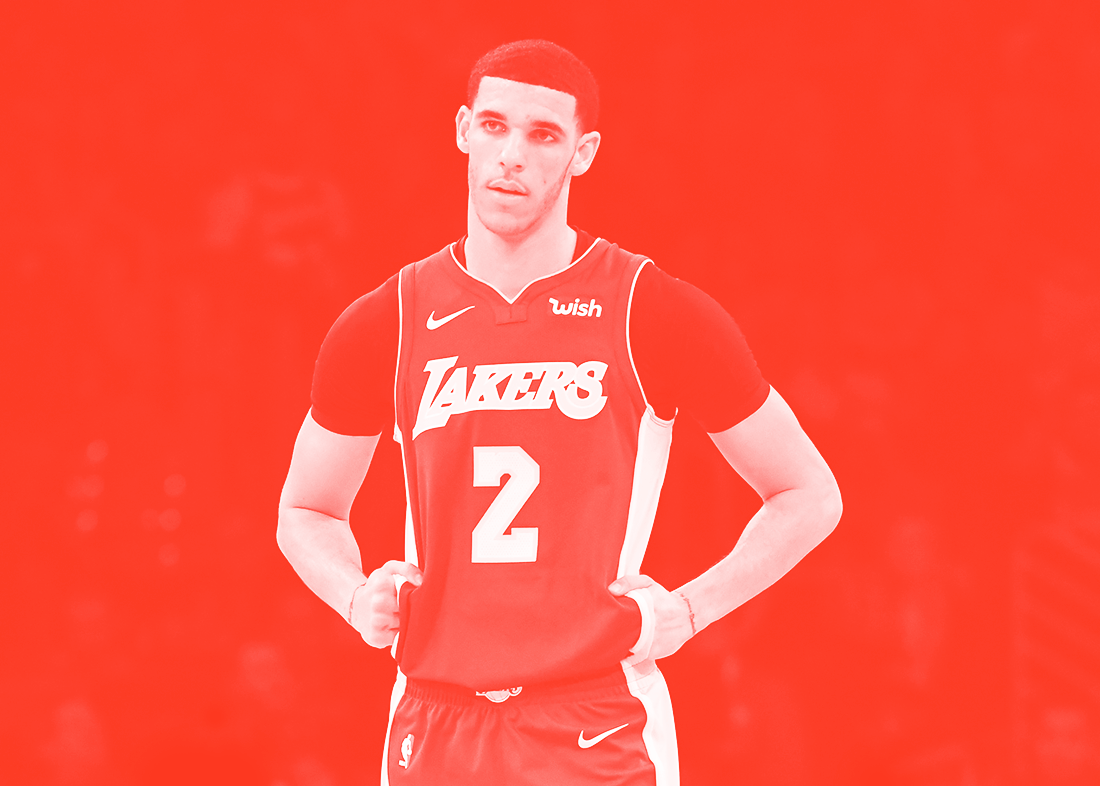 Days after Trump called Canadian Prime Minister Justin Trudeau a liar and “weak” and two weeks after Mexican President Enrique Peña Nieto told Trump for the umpteenth time that “Mexico will NEVER pay for a wall,” FIFA awarded the 2026 World Cup to the U.S., Mexico and Canada. In what is surely a bold strategy that we hope pays off for them, the Spanish national team fired head coach Julen Lopetegui one day before the start of the World Cup. Like an abductor allowing a victim a place to sleep, the NCAA will no longer require college athletes to request permission from their school to transfer to another school. In “grand opening, grand closing” news, UFC hopeful Chris Curtis won his final fight for a UFC contenders’ series and promptly retired from mixed martial arts. The Los Angeles Lakers, who, for what it’s worth, have not made the playoffs in five years, had to tell guard Lonzo Ball to not release further diss tracks about teammate Kyle Kuzma. 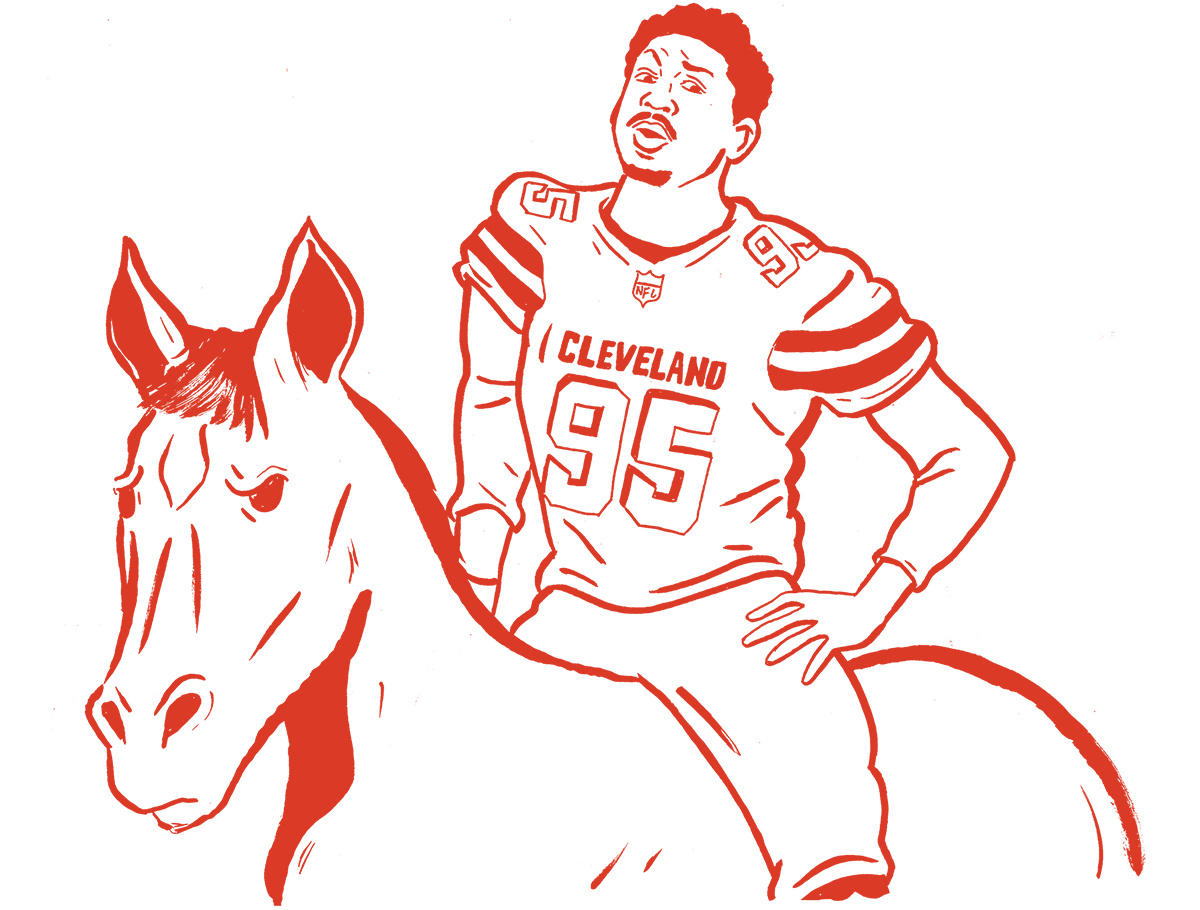 Future former Cleveland Browns defensive end Myles Garrett, who committed to Texas A&M in 2013 at the height of Johnny Football mania and who hasn’t won a single game in his professional career, criticized Kevin Durant for joining the Warriors because “I’m too competitive to try and ride on somebody’s coattails to get a W.” After failed or retracted invites to the White House for the NBA and NFL champions, most of the Russian-led Washington Capitals said they would visit President Trump if they were invited. International soccer player Antoine Griezmann, who has not one, not two, not three, but 100 million reasons to hold a LeBron James-style “decision,” will announce his decision whether to stay at Atletico Madrid or join Barcelona through a Spanish television special. Former UFC champion Conor McGregor, who during the promotional buildup to his boxing match with Floyd Mayweather Jr. last summer called Mayweather “boy” and “b—-” and referred to black characters in Rocky III as “monkeys,” told reporters he “regret[s]” throwing a hand truck at a UFC bus back in April.