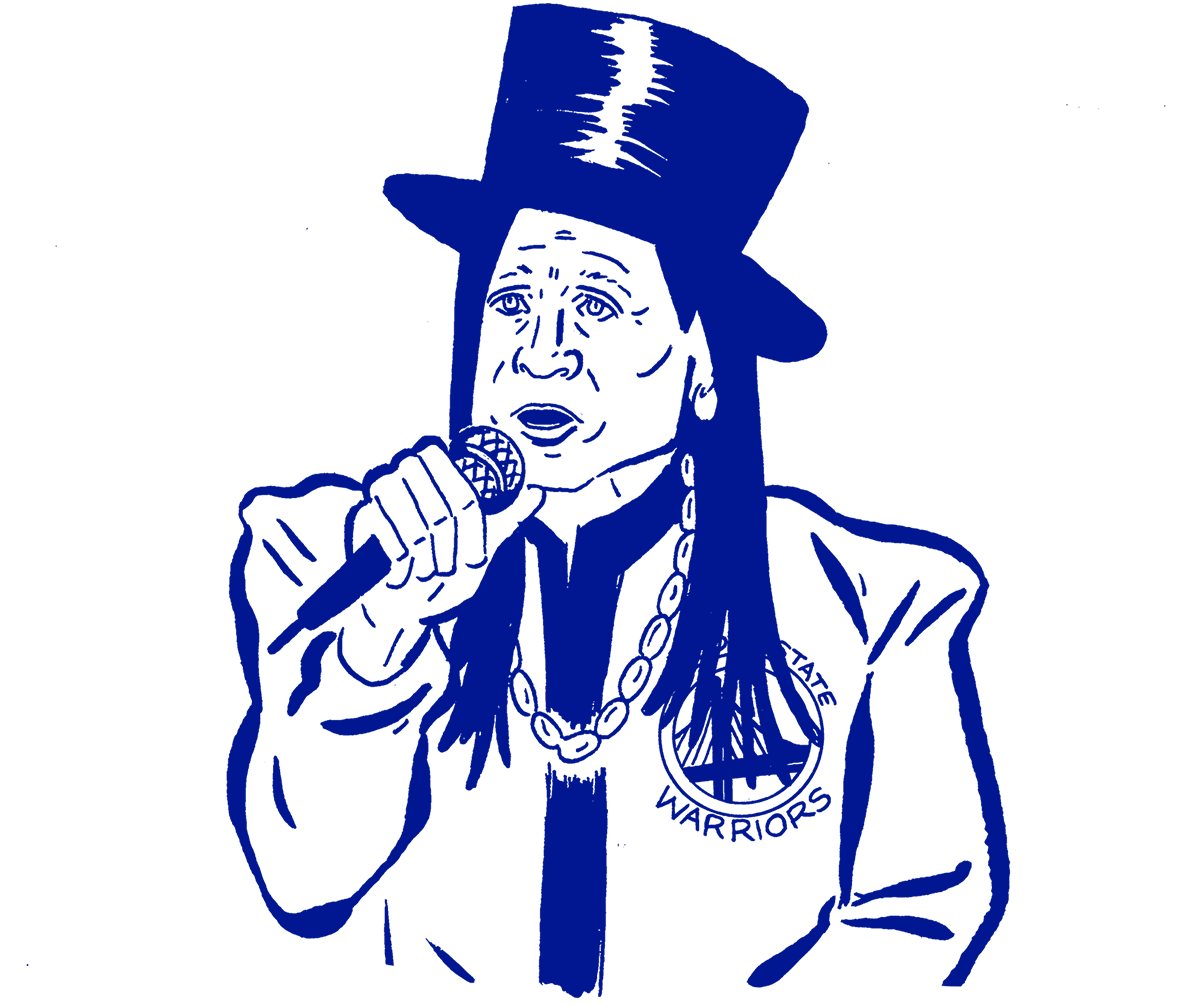 Part-time Lithuanian basketball coach and star of Eddie II LaVar Ball called Steve Kerr, who is likely headed to his fourth straight NBA Finals, the “Milli Vanilli of coaching” because of the number of All-Stars on the Golden State Warriors roster. Philadelphia Eagles safety Malcolm Jenkins, essentially asking the timeless question “who brought the potato salad,” told reporters that bad potato salad and banana pudding can ruin a family gathering. Football reporter and fan of Malibu’s Most Wanted Ed Werder, while interviewing Eagles running back LeGarrette Blount, clarified that when Blount calls teammate Jay Ajayi his “dog” he means a “good friend.” Former Los Angeles Clippers forward Paul Pierce, reacting on Twitter to news of former teammate Blake Griffin being traded, misspelled Griffin’s name as “Griffith” and placed a period in front of the first word of a sentence rather than behind the last word in the previous sentence. Denver Nuggets forward and Big Bang survivor Richard Jefferson said former teammate Kyrie Irving “could be playing on the flat side of the planet and he’d probably be the best ball handler.” Former baseball player Alex Rodriguez, somehow making all the smart moves these days, said he received calls about buying into the Miami Marlin ownership group but decided not to join. 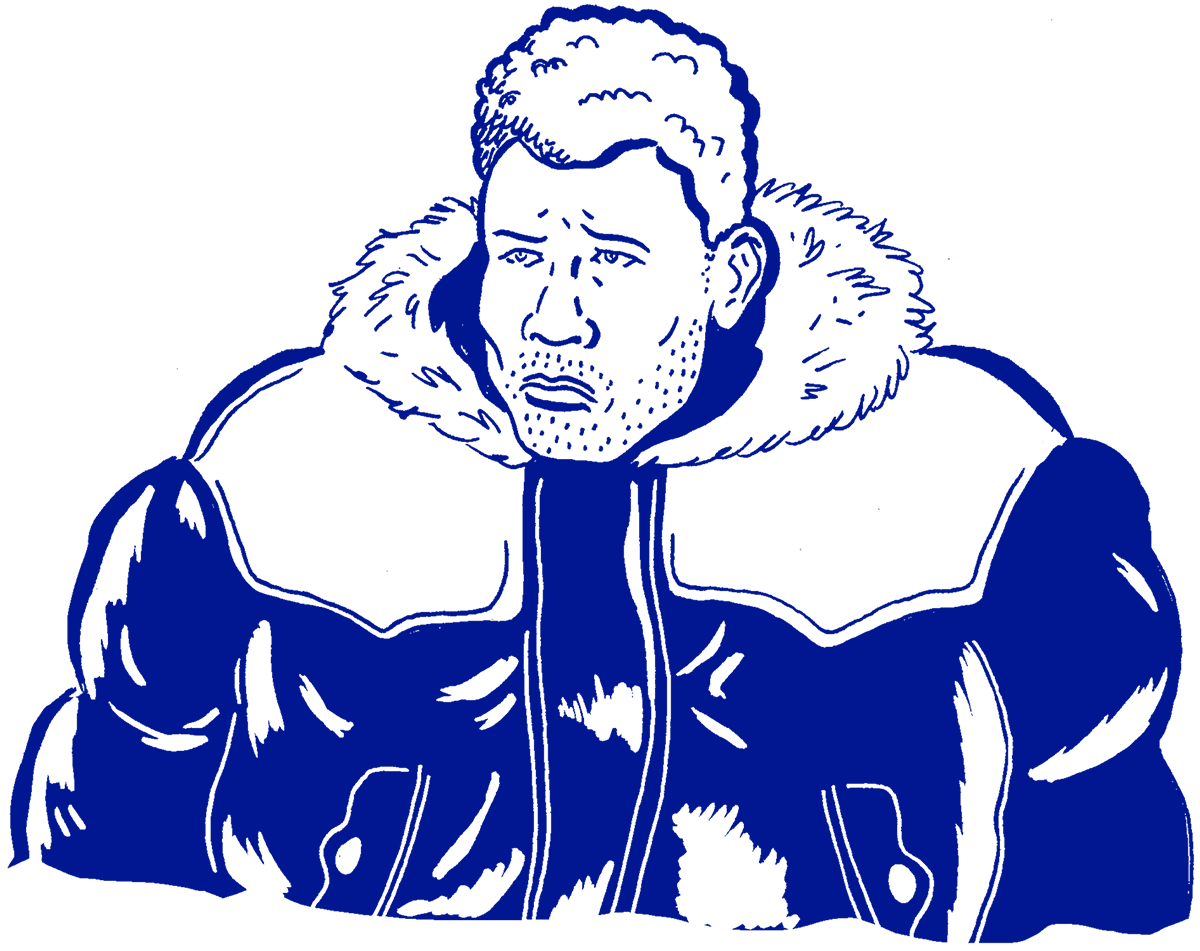 Professional golfer Suzann Pettersen, who should probably make her Twitter account private, said President Donald Trump “cheats like hell” on the golf course. In response to Griffin being traded to the Detroit Pistons, Milwaukee Bucks forward and fellow Midwesterner Giannis Antetokounmpo recommended that Griffin “get a jacket.” Pittsburgh Steelers receiver JuJu Smith-Schuster, as subtle as a Fifty Shades movie poster tagline, posted a photo of himself flipping off a Tom Brady jersey with the caption “rt when you see it.” Washington Redskins defensive back D.J. Swearinger, upset with the team trading away his teammate Kendall Fuller in the Alex Smith deal, tweeted that he “Never Saw Any Bulls— Like This In My Life!! Idc who i rub wrong” in reference to the transaction before subsequently deleting the tweet. Missouri athletic director Jim Sterk, a white man, accused South Carolina women’s basketball coach Dawn Staley, a black woman, of promoting “that kind of atmosphere” that allegedly led to South Carolina fans spitting on and directing racial slurs at Tigers basketball players in a game on Sunday. Months later, Trump is still talking about Americans standing for the national anthem. 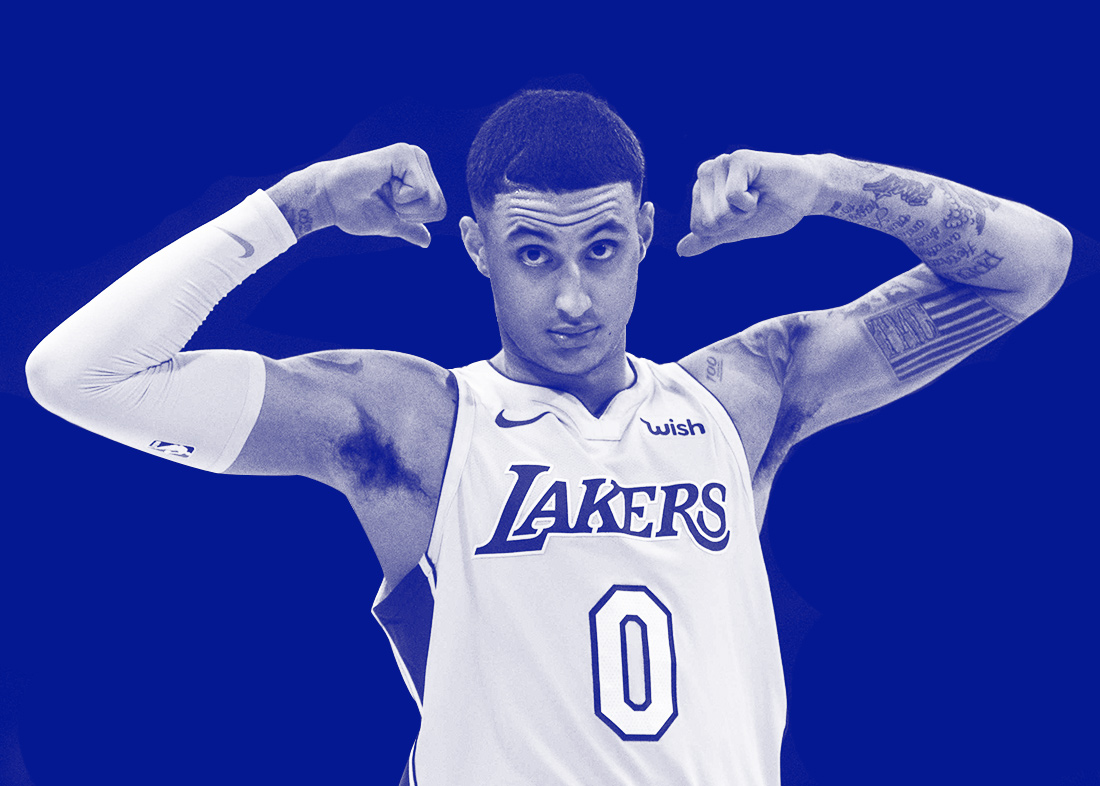 New England Patriots head coach Bill Belichick, who, on Monday, was unaware that it was National Curmudgeon Day, told reporters that Sunday’s Super Bowl is different from his other seven appearances because “this one is in Minnesota.” The Undefeated writer Domonique Foxworth, a habitual on-air line-stepper, said when the Washington Redskins traded for Alex Smith instead of re-signing quarterback Kirk Cousins, it was as if they “broke up from a long-term relationship and then proposed to the escort.” A man with “a red ponytail and beard,” staying on brand if nothing else, is accused of stealing the 7-foot unicycle — or “her baby,” as her agent described it — of the Chinese acrobat “Red Panda.” Los Angeles Lakers forward Kyle Kuzma, recognizing “it be your own” teammates, responded, “Rather be bold then [sic] to be basic!” to Lakers players trashing his fashion sense. 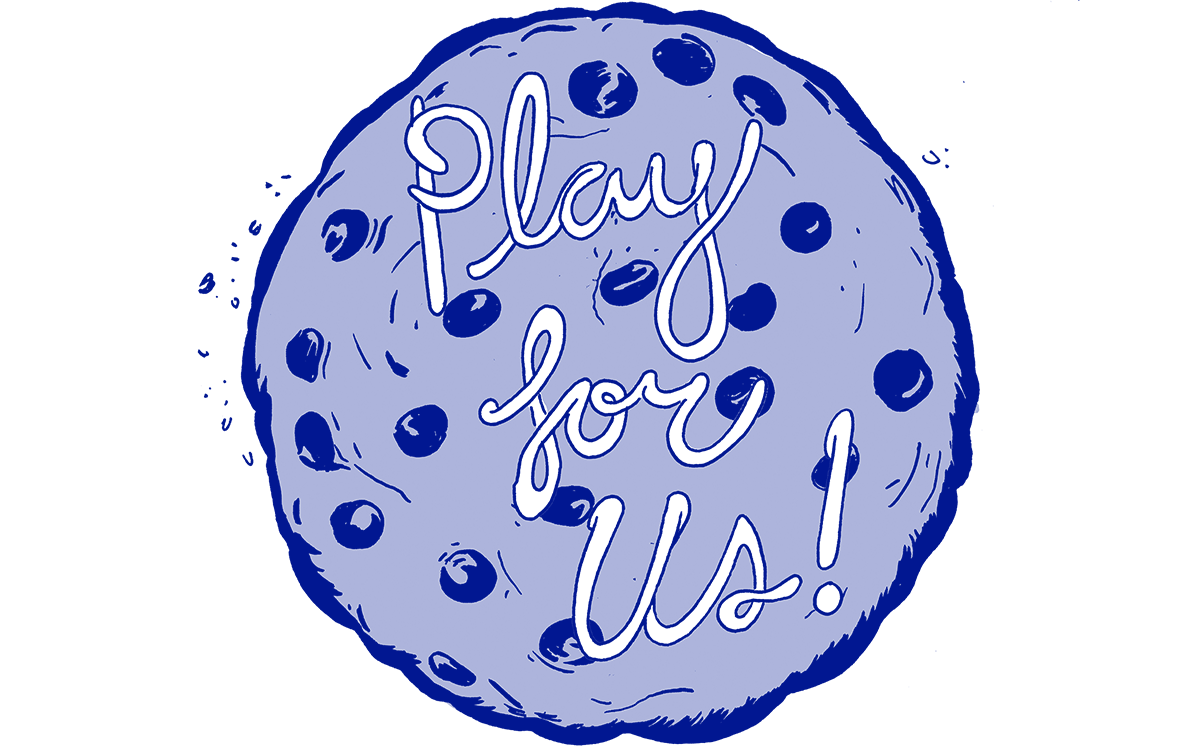 The Army West Point football program, the No. 1 recruiter in the nation, was the first team to offer cookie cakes to players during the recruiting process. An American hockey player, apparently a fan of the early 2000s Indiana Pacers, was released from his English club after delivering “a forceful backhand punch” to the head of a spectator. Cleveland Cavaliers forward LeBron James, who, like the Joker, enjoys watching the world burn, is planting seeds in the media that he may be open to signing with the Warriors this offseason. The attorney for former gymnastics doctor Larry Nassar, not understanding how sexual predators work and still doing her job for some reason despite Nassar being sentenced last week to up to 175 years in state prison, said she doesn’t believe her client could have possibly abused all those girls and women because “Larry would have to have been doing this all day, every day with no one catching on” and “He’s not a savvy guy.” UFC fighter Conor McGregor, hoping to fleece another $600 million out of combat sports fans, said retired boxer Floyd Mayweather Jr., whom McGregor lost to in a boxing match in May, “should come into [his game]” of mixed martial arts.