The legend may be in the final stage of her career, but her skills and the topsy-turvy state of women’s tennis have kept the door open for more history

NEW YORK — Just as soon as Mary Joe Fernandez offered her “Are you surprised at your level?” question to Serena Williams, the game’s greatest women’s player ever delivered a lethal combo — a simultaneous side-eye and a “have you checked my credentials” smile — that penetrated with the velocity of the 119 mph aces she was serving up in her second-round match.

“I’m just Serena,” was Williams soon-to-be-a-meme response, a 2022 version of “put some respek on my name” that would make Birdman proud.

This was set up to be a memorable US Open following Williams’ announcement less than a month ago that she was ready to “transition” away from tennis.

Memorable and brief considering her year-to-date tally of one win, four losses and performances during a semiretired schedule that have been less than stellar.

There were moments where Williams’ stroll looked every bit like the player ranked No. 413 in the world. 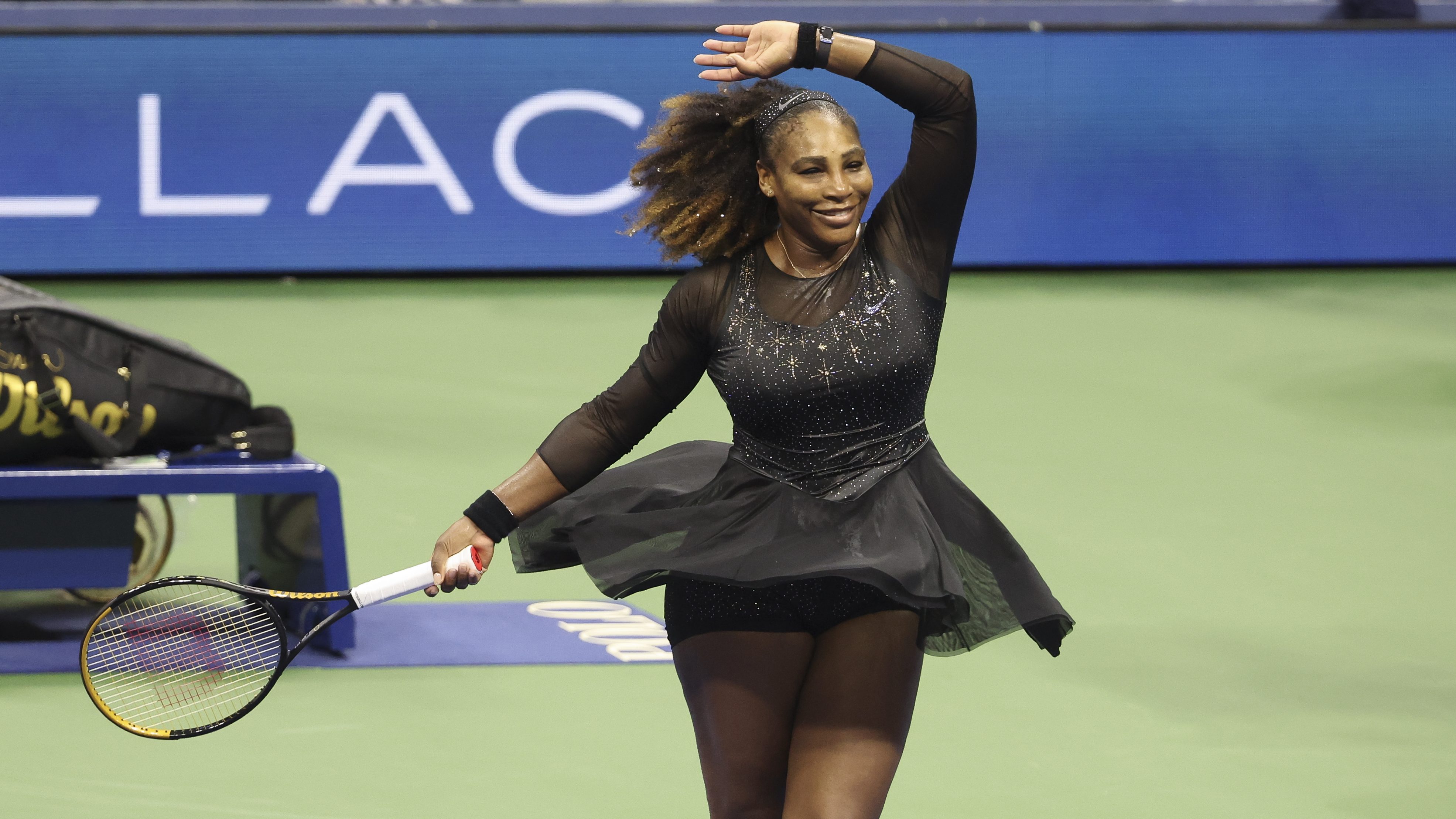 Basketball has Spike Lee. Who will be the great cinematic auteur of tennis?Read now

Then she’d step back on the court and demonstrate amazing court coverage for a 40-year-old, hitting one winner after another in moments against the world’s No. 2 player that had Auntie Serena looking more like Uncle Drew.

Which now leaves us with this: Can Williams sustain this level of play through two weeks of the US Open?

“I cannot think that far,” was Williams’ response after the match, when asked if she could win.

Williams has always been a fiery competitor, and over the past three decades has delivered her best tennis under the brightest lights of the sport’s biggest stages. But let’s be honest: Williams hasn’t really been a threat for years, making her win over a 26-year-old rising star even more amazing.

So, is it possible that Williams could delay her transition, devote her energies into getting her body peak performance-ready for the 2023 tennis season and focus on surpassing Margaret Court’s record of 24 Grand Slam wins? Crazy, right?

Well, it’s not all that crazy when you consider there hasn’t been a dominant women’s player on the tour since Williams won six of 10 slams played between the 2014 US Open and the 2017 Australian Open (where she won when she was two months pregnant).

Since then: 14 women have won slams, with Simona Halep, Naomi Osaka and Ashleigh Barty the only players to post multiple wins.

Halep, still a top-10 player, has been inconsistent since that 2019 win at Wimbledon and was eliminated in the first round here on Monday by a player, Daria Snigur, who has never won a singles title and is currently ranked No. 124 in the world (Snigur lost her second-round match Wednesday).

Osaka won three slams in three years and appeared on the verge of becoming the sports most dominant player, but her career has nose-dived since winning the US Open in 2020.

Barty retired in March, becoming just the second player to retire ranked No. 1 in the world.

Even last year’s winner, Emma Raducanu, was a first-round casualty at this year’s US Open, dropping her opening round in straight sets.

So, in this topsy-turvy state of women’s tennis, why can’t Williams be competitive? 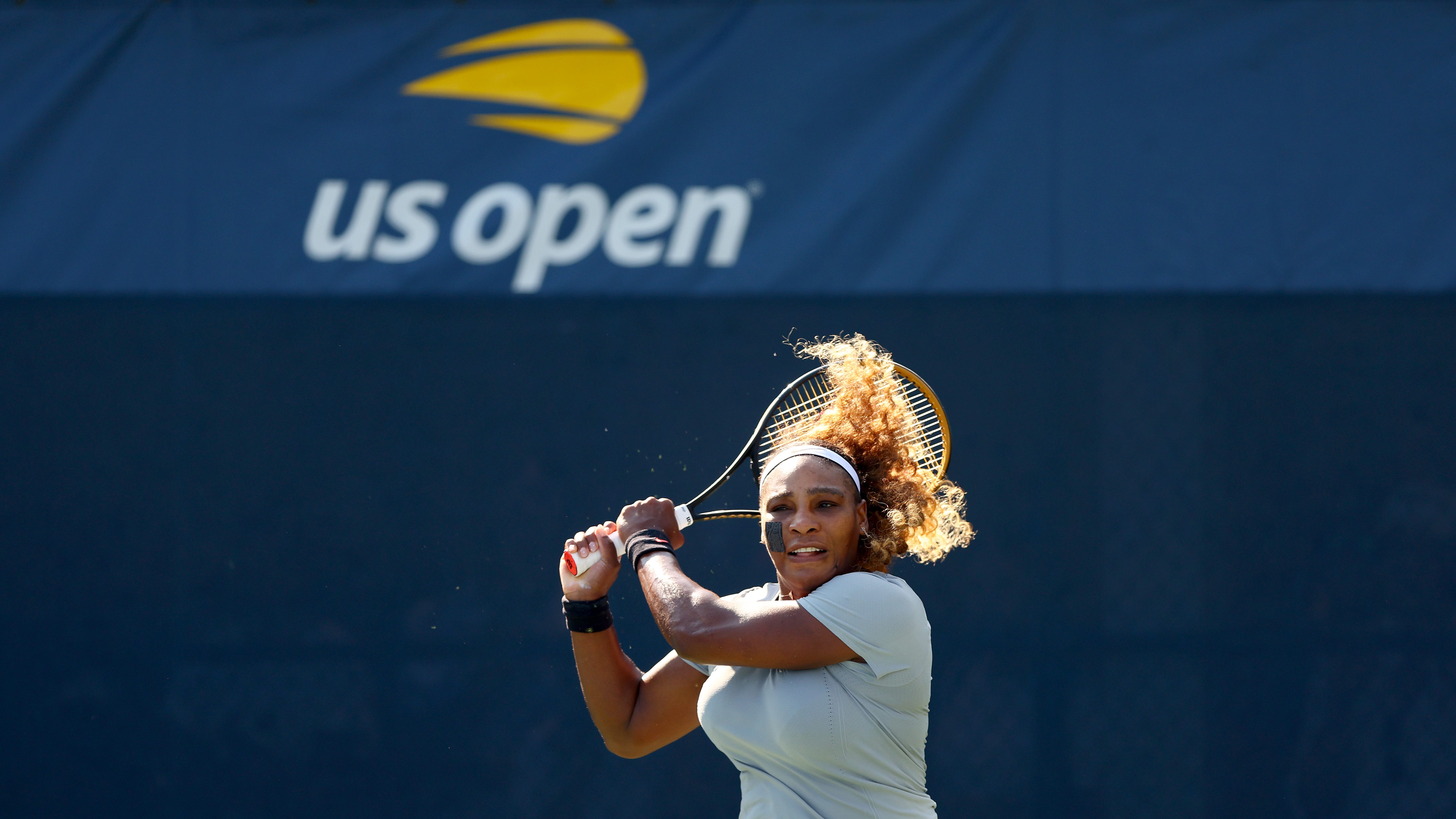 The combination of age and conditioning appeared to be Williams’ biggest enemy as she returned to tennis after having a baby, but she was able to reach four Grand Slam finals in six years.

On Wednesday, Williams showed the ability to reach tough-to-get balls, demonstrated mental toughness at times in the match, where it would have been easy for a 40-year-old player to mail it in, and hit power shots that caused the crowd to erupt at levels never heard in Arthur Ashe Stadium.

“They just wanted Serena to win so badly,” Kontaveit said. “Feeling it [the crowd], it was something I never experienced before.”

Even Williams, always showered with love, had never experienced the unbelievable energy that emanated from every one of the 29,000 seats that filled Arthur Ashe Stadium. The exuberance of the crowd was the tennis equivalent of Tiger Woods surrounded by fans as he walked down the 18th fairway of Augusta National on the way to his shocking win at the 2019 Masters.

Woods was in the crowd cheering Williams on Wednesday night, just the latest in a long list of stars who have shown up for the Serena Williams “transition” tour.

If this is indeed Williams’ final tournament, you almost wish what happened Wednesday night could have been the match she ended her career with, the sports equivalent of Kobe Bryant scoring 60 points in his farewell game in 2016.

But this isn’t Bryant ending his career on a high note playing on a bad Lakers team.

This is Serena Williams playing in what may be her last tournament.

This is Serena Williams, giving us a reminder of what made her so great.

This is Serena Williams, attempting to do the impossible.

On Wednesday, the mission was accomplished. Even if it turns out it was only for one night.

“I think you can only have this experience once in a lifetime, for sure,” Williams said afterward. “I’m having fun, and I’m enjoying it.”