Pelé was the epitome of Black grace in soccer

In addition to his legacy as a three-time World Cup winner, the Brazilian created a path of acceptance for Black athletes amid racism

O Melhor is the way one says “the greatest” in Portuguese. But frankly, for one Edson Arantes do Nascimento, even the most honorable of word titles bestowed to him would be an understatement for the mark that he left on this planet.

GOAT, icon or legend combined still may fall short of truly encapsulating Pelé, who died Dec. 29 at age 82. And this isn’t just confining him in the discussion of being arguably the world’s most popular sports figure for over six decades, but a personality that transcended all walks of life.

Pelé’s legacy is more than the record three World Cups he won. It’s more than how then Brazilian President Janio Quadros barred him from playing for Europe’s elite soccer clubs because of how much of “a national treasure” he was at just 17 after the 1958 World Cup and his dazzling rise for his first club team Santos. It’s more than him making people care for soccer like never before in the United States during his three years with the New York Cosmos of the North American Soccer League.

Pelé’s legacy is more than any debate that preceded throughout the years on whether the late great Diego Maradona, or Lionel Messi, could take his (subjective) title as the greatest ever. It’s more than how his style, his play and his leadership transformed the world’s most popular game.

The epitome of Black grace in soccer was Pelé. There could have easily been a permanent bitterness exhibited from him after all the anti-Black racism given to him from White Brazilians in his early days with the national team. That heinous behavior that he had to endure could have depressed him and prevented billions from cherishing him around the world for over a half-century. It could have halted the growing wave of Black Brazilians coming up after his dazzling displays to create their own indelible moments in reverence to him.

It’s a picture as clear as that, because Pelé’s success at the very least made more White Brazilians tolerant of their national team having Black stars, while enabling Black Brazilians to be happy with who they see in their mirrors. As the late Brazilian journalist Mario Filho documented in his book “O Negro No Futebol Brasiliero (The Black Man in Brazilian Football),” Pele embraced his Blackness before racist detractors had to begrudgingly accept that he and his generational talents weren’t going anywhere. He was comfortable being called “The Negro” & “The Black Man” and his ascent to becoming Brazil’s top star represented the changing of the country less than 90 years after the ending of its own immoral, centuries-long period of slavery.

But beyond Brazil, Pelé’s Black grace helped fight anti-Blackness throughout the world. It was nothing short of significant that he became the first Black person to be on the cover of storied Life Magazine (the Mexican edition in Spanish) before any Black American. The best player in the world’s most popular sport being a very proud, young Black man who loved his Black family and didn’t try to lighten his skin like some other Black Brazilian players did at the time, was a profoundly positive representation for Black people globally in the 1960s. 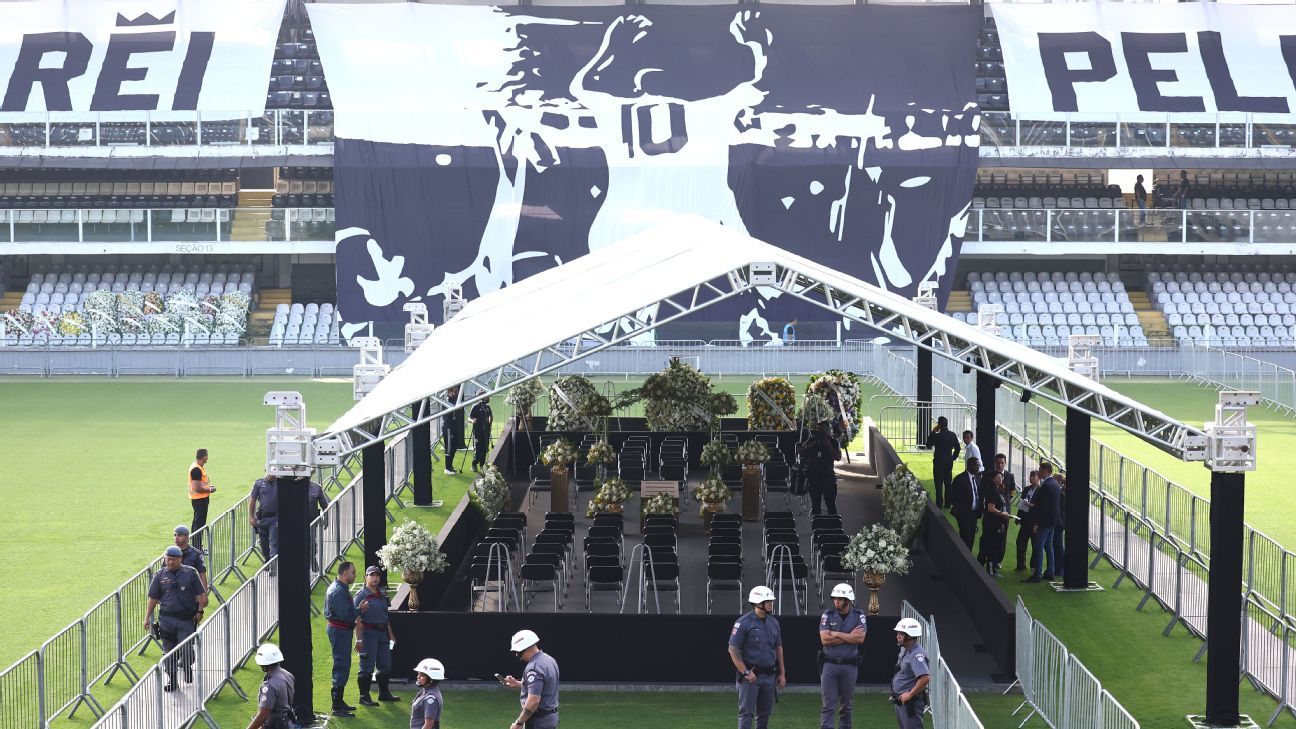 Being arguably the most famous athlete in the world could have easily inflated his ego. He could have been more like his boxing friend, Muhammad Ali, and could you have blamed him? Ali of course, in his own dynamic way, was his own epitome of Black grace. But Pelé’s personality was not wired to match his superstar heavyweight friend.

That’s not to say, however, that the UN noted ambassador didn’t back himself whenever someone asked him if he was soccer’s greatest player of all time. But he did it in a way that was humorous. “If you ask me, I have a very good friend named ‘Pelé;’ my name is Edson, nice to meet you,” he said with a laugh when asked in an interview on CNN Asia.

His big, warm, magnanimous smile was as synonymous with identifying who he was as his incredible exploits on the pitch. He wasn’t just happy, he was happy HAPPY. He even once, in an interview with ABC New York, apologized for talking too much as the interview was ending.

It’s unreasonable to think that one, like Pelé, with the type of fame he had, wouldn’t have some moments of dismissive elitism. Pelé, however, showed how you could be a larger-than-life figure without making it seem you are larger than anyone in life.

Pelé was the mythical legend who was not a myth. He will always be beloved for being the gentleman’s gentleman, the ambassador’s ambassador, the kindest soul’s kindest soul. He transformed himself from a name to remember to the name that no one will ever forget: Four letters, two syllables, with the letter “E” twice providing, whether in Portuguese, Spanish, English or any other language, an efficient, rhythmic and ear-pleasing pronunciation.

O Melhor still feels like it is not enough to accurately summarize who Edson Arantes do Nascimento was to this world. Instead, only one word could do that near-impossible job. Pelé ironically hated his nickname, getting suspended from school as a child for two days for fighting a classmate who said it.

Now, the name continues to be uttered around the world.