The question is, which team has the swaggiest look?

All four editions of Nike’s NBA uniforms have officially dropped. First came the home and away uniforms, which the company, in its first year as the league’s official apparel provider, dubbed the Association and Icon editions. Then came the Statement uniforms, designed with the bravado and swag required for big games and rivalry matchups. On Wednesday, for 26 of the NBA’s 30 teams, Nike released its City Edition uniforms, geared toward honoring “the fans — those who, 41 times a year, take pilgrimage at their local arena, and whose passions help define each respective team’s identity,” according to a press release. “The Nike NBA City Edition uniforms represent insights and emotion from the court to the upper deck to the cities’ streets, in pursuit of a unique way to capture each team and its city in a way that respects the past and present of the clubs while also positioning them for the future.” The Houston Rockets, Miami Heat, New York Knicks and Toronto Raptors will unveil their City Edition uniforms for the 2017-18 season at a later date, according to Nike.

Designs range from paying homage to the 50-year anniversary of the sanitation workers’ strike in Memphis, Tennessee, to the incorporation of snakeskin and camo prints and the use of the iconic “PHILA” script to mimic the signing of the Declaration of Independence.

Which team has the best look? That’s for you, the fans within each respective city, to decide (people are voting for what’s hot and what’s not at The Undefeated’s Instagram stories). Here are the 26 uniforms: 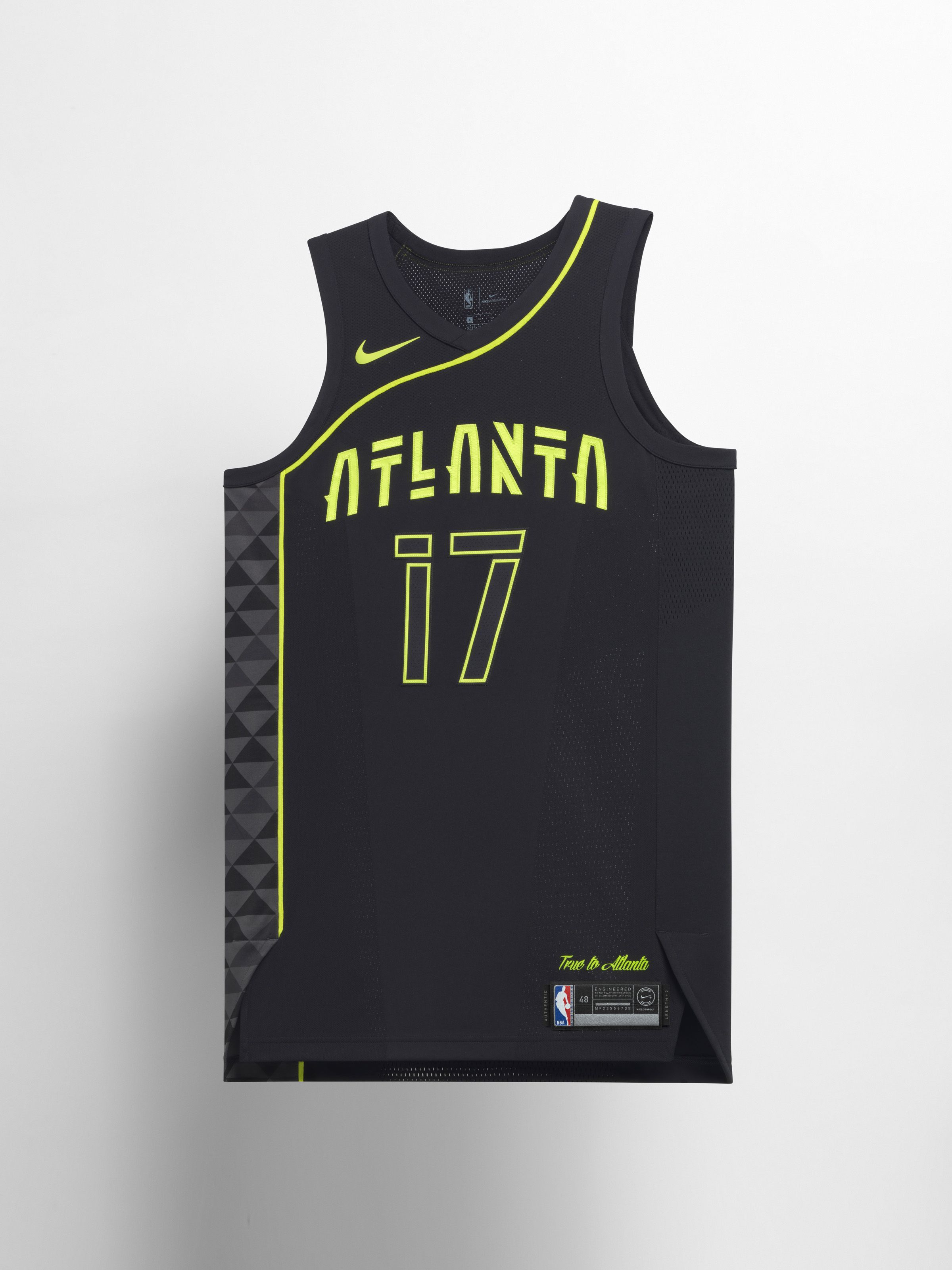 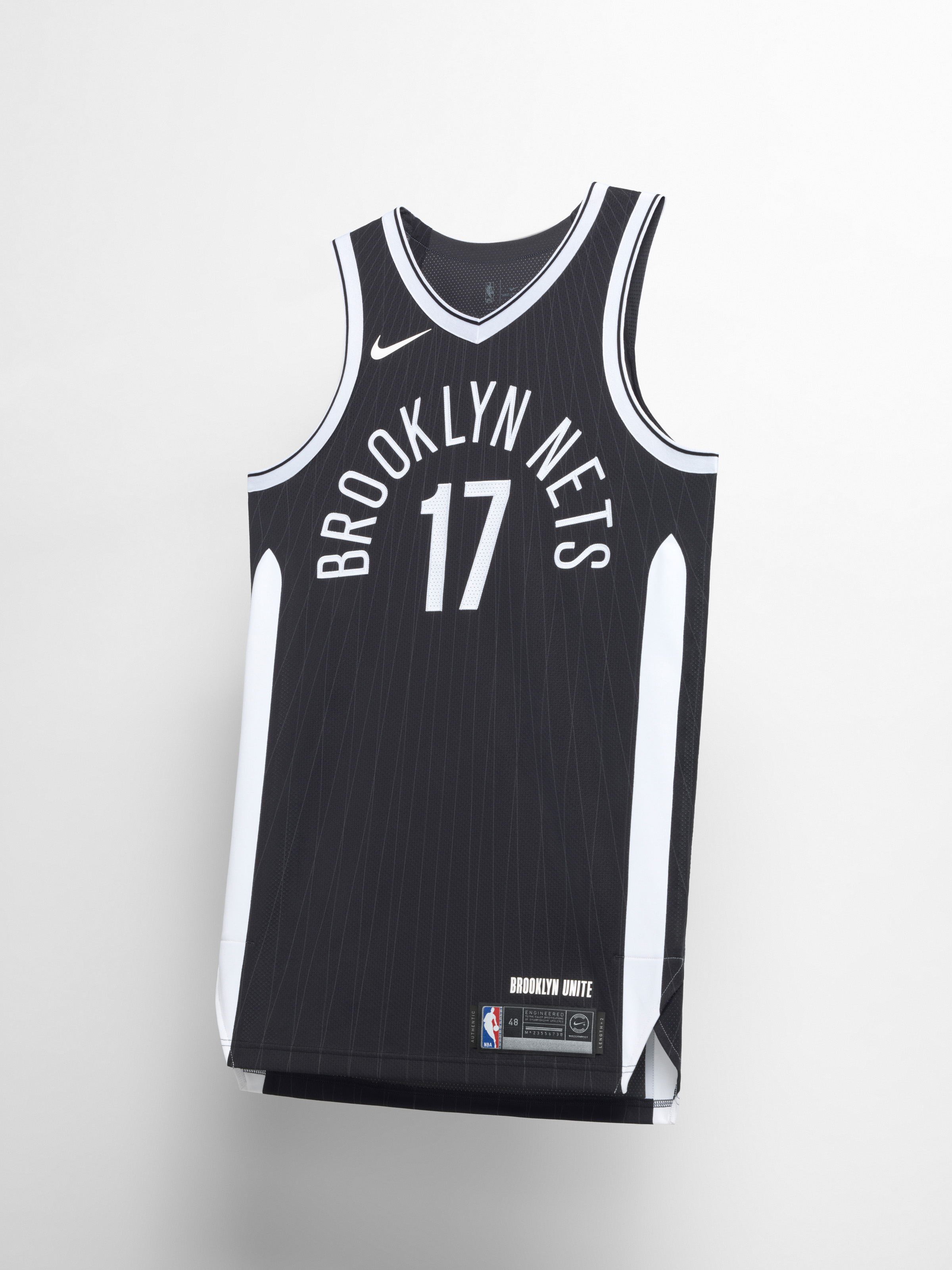 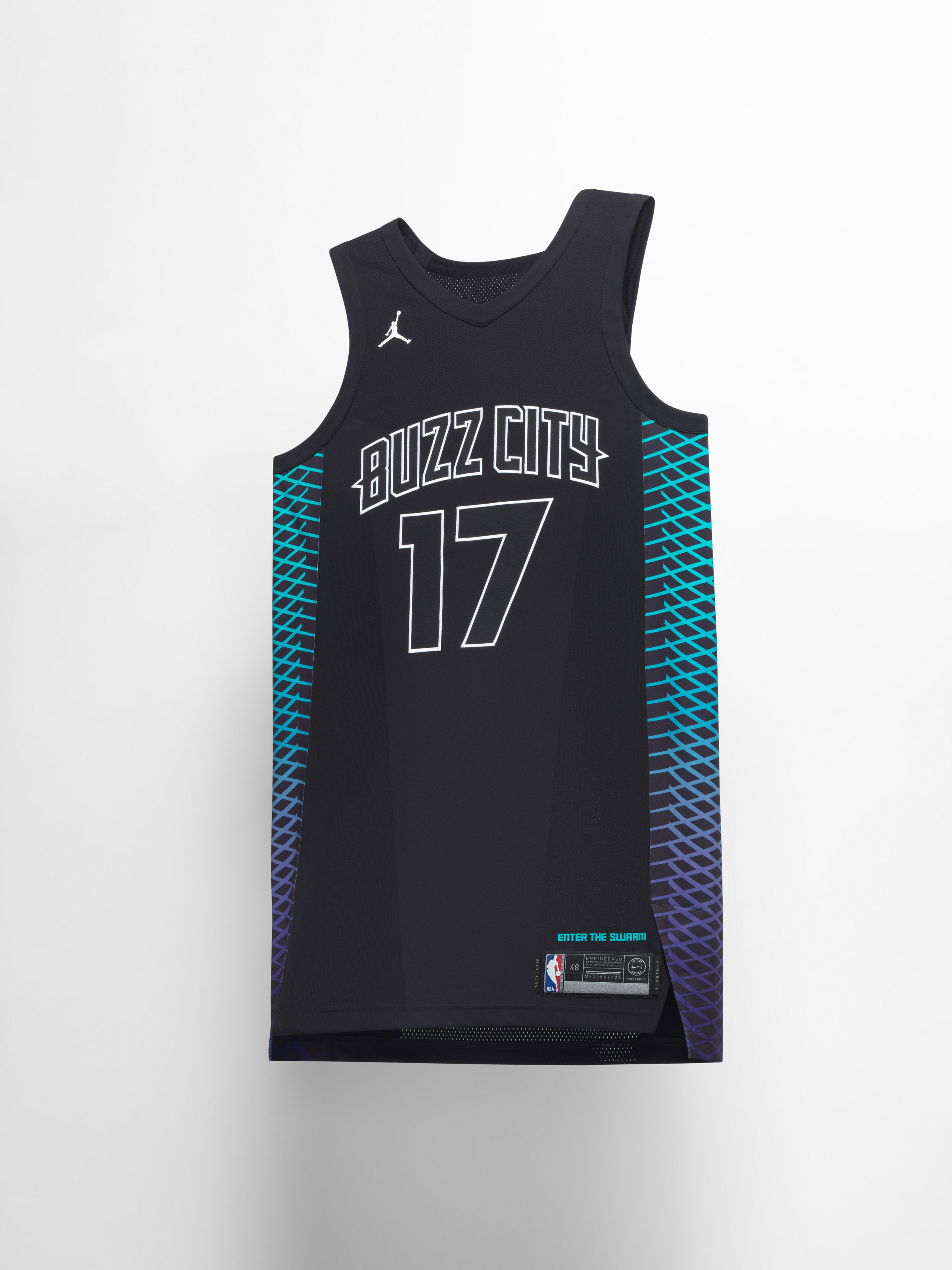 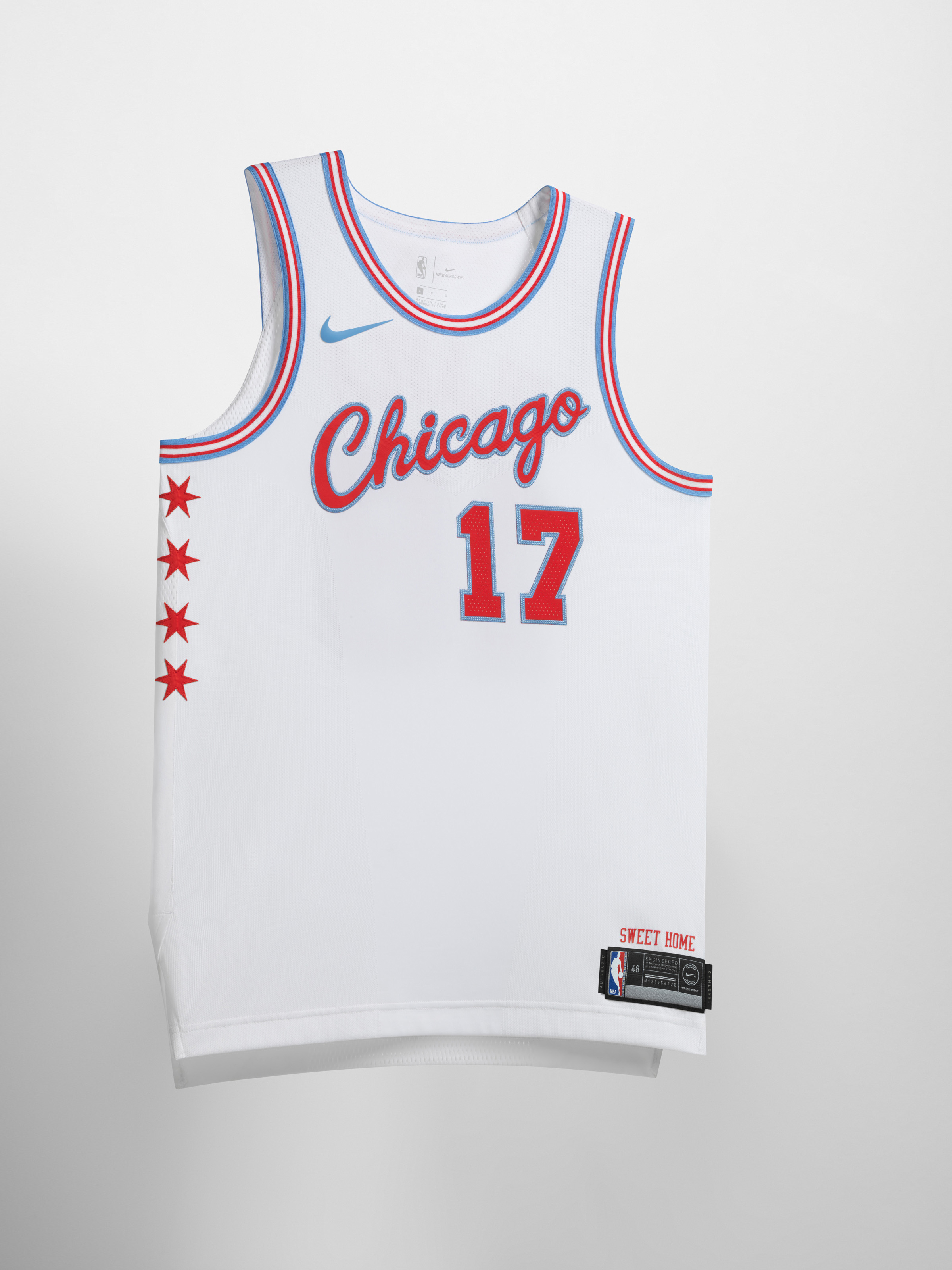 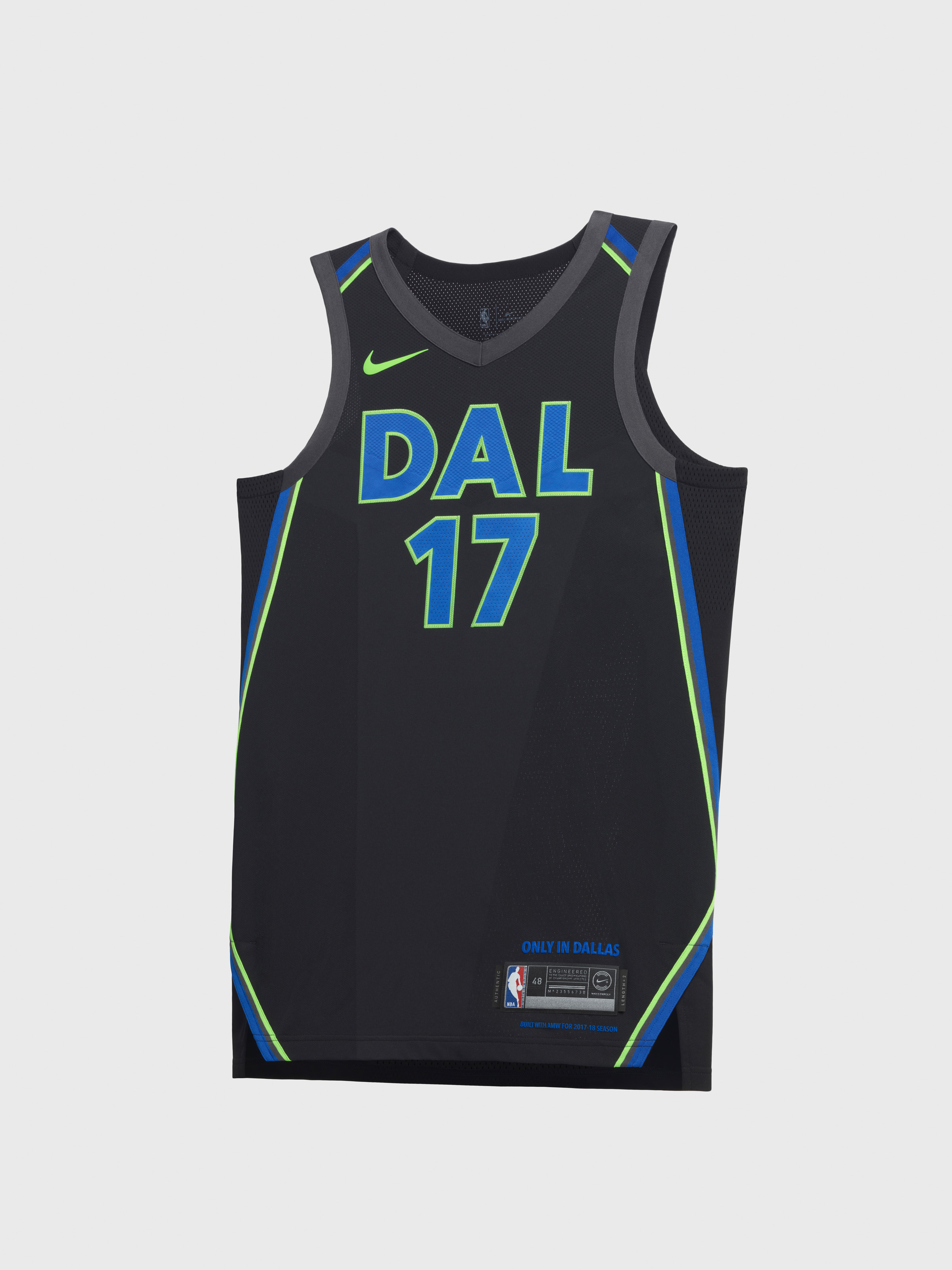 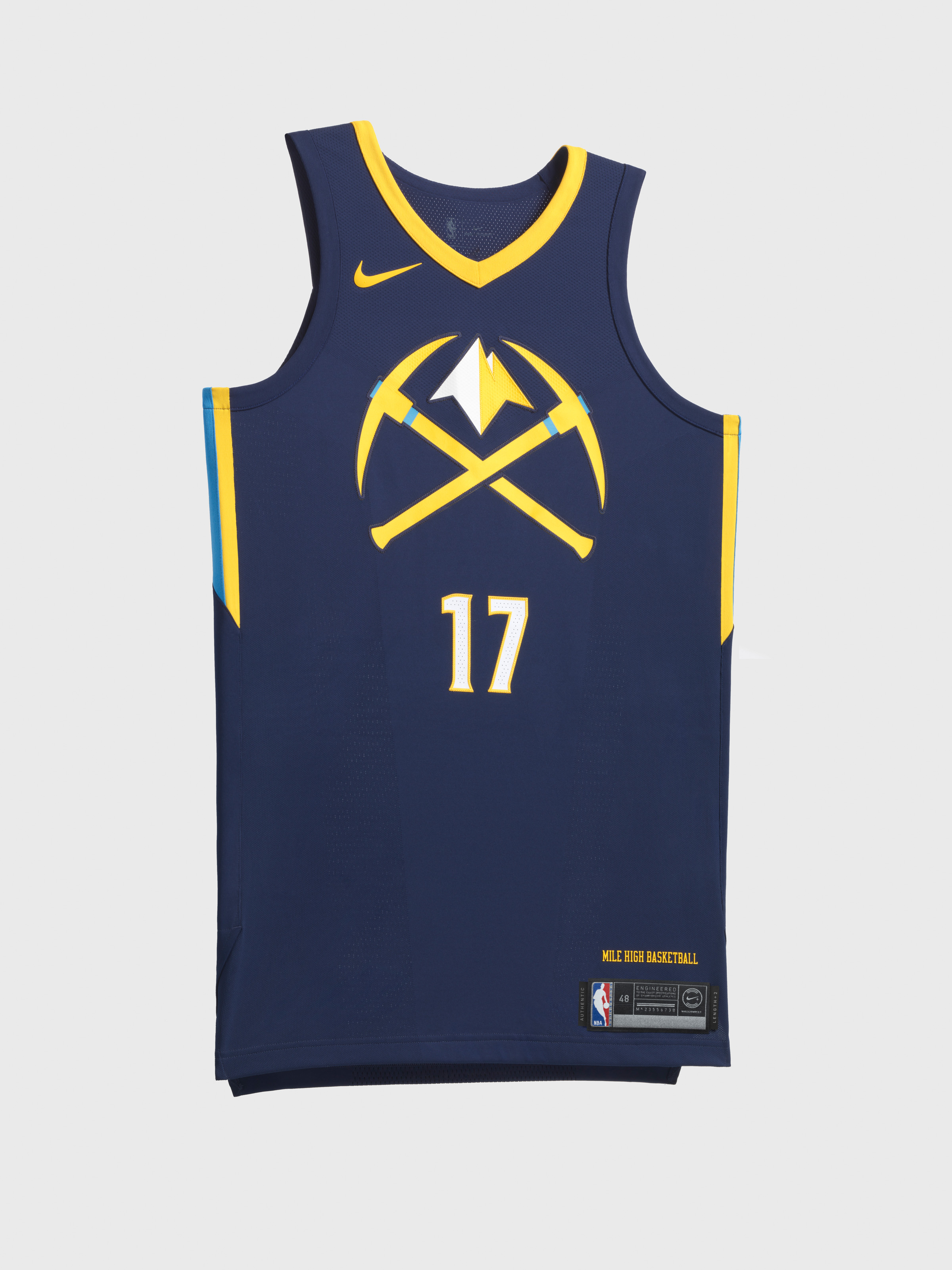 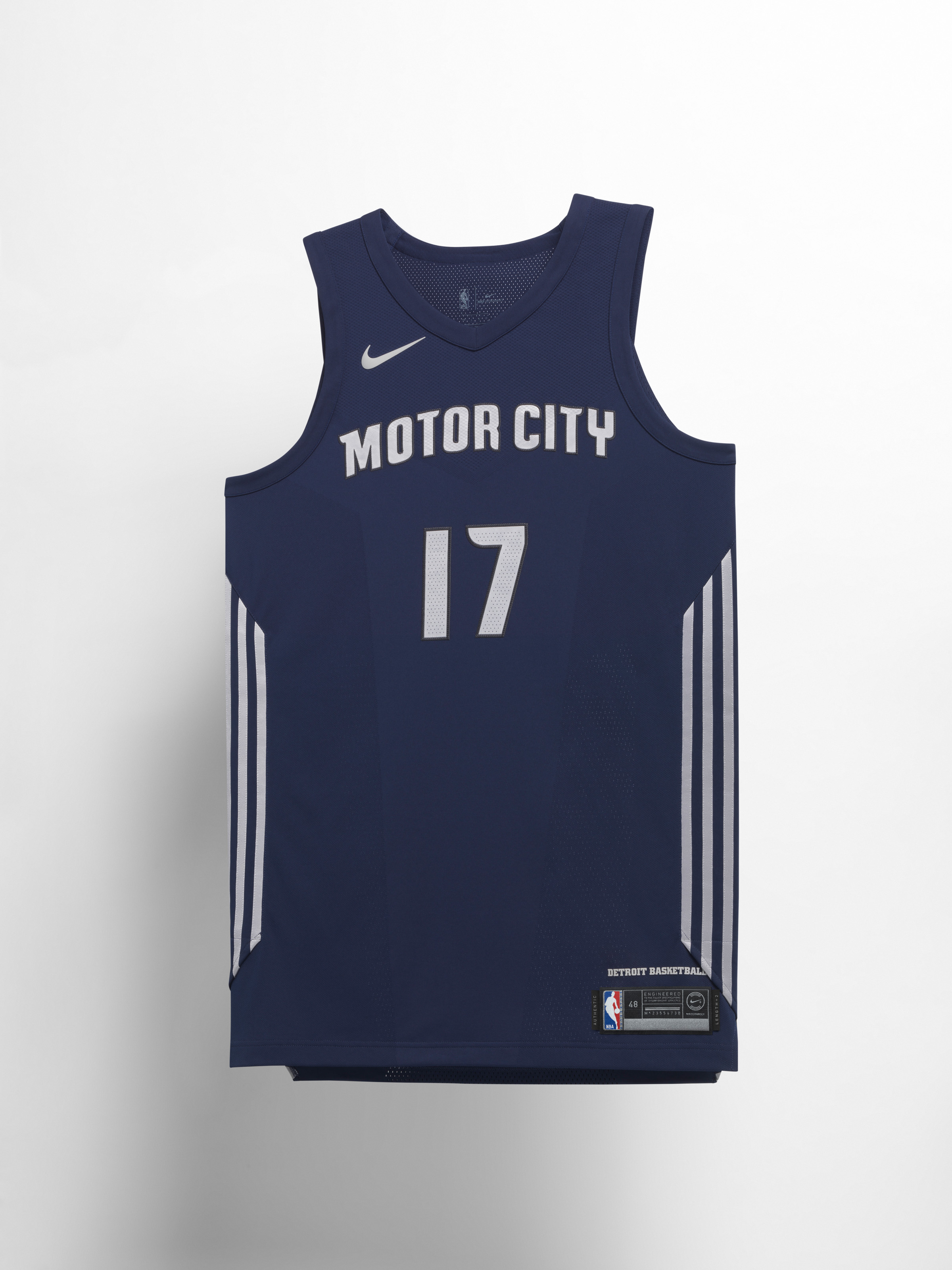 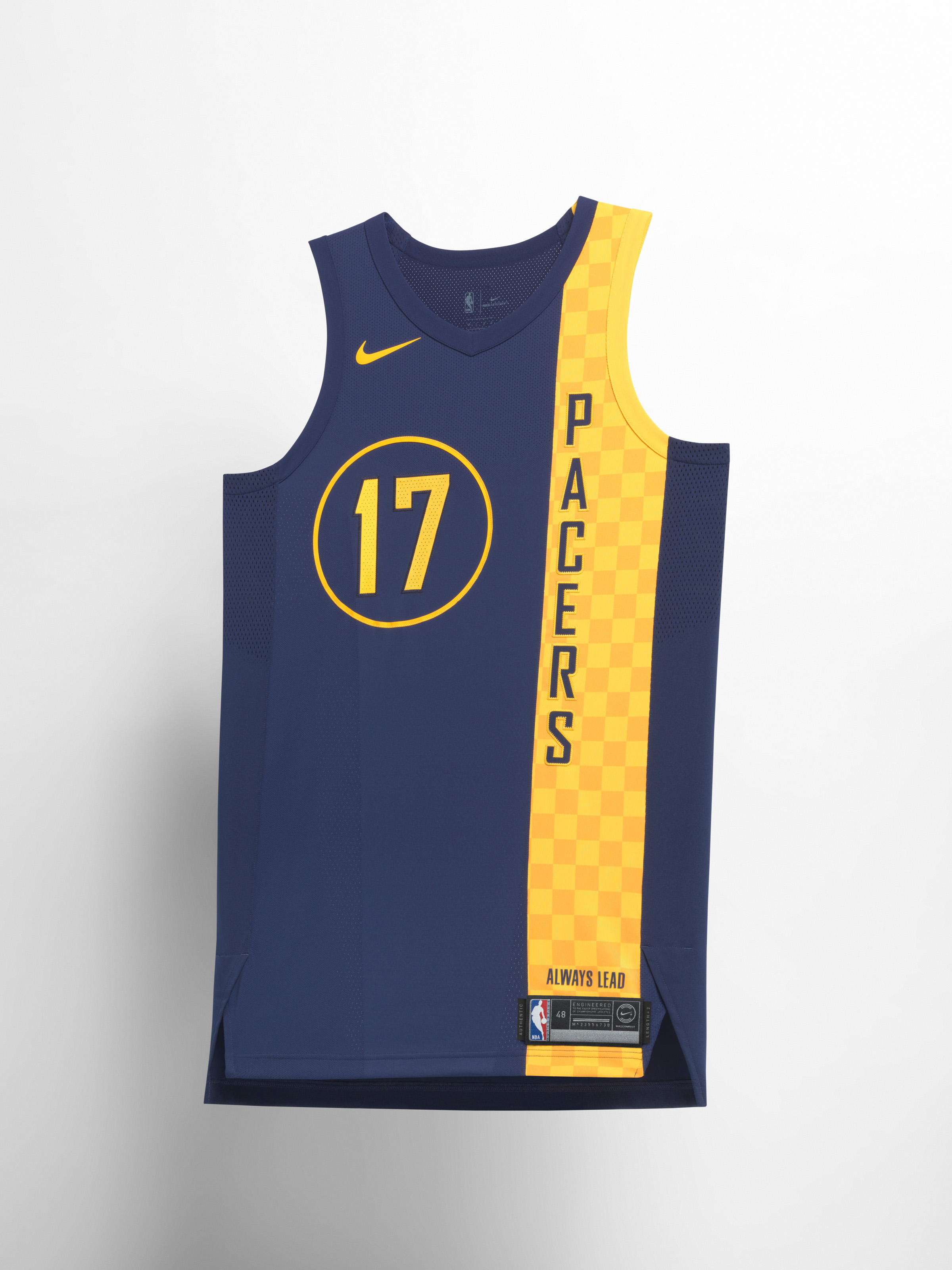 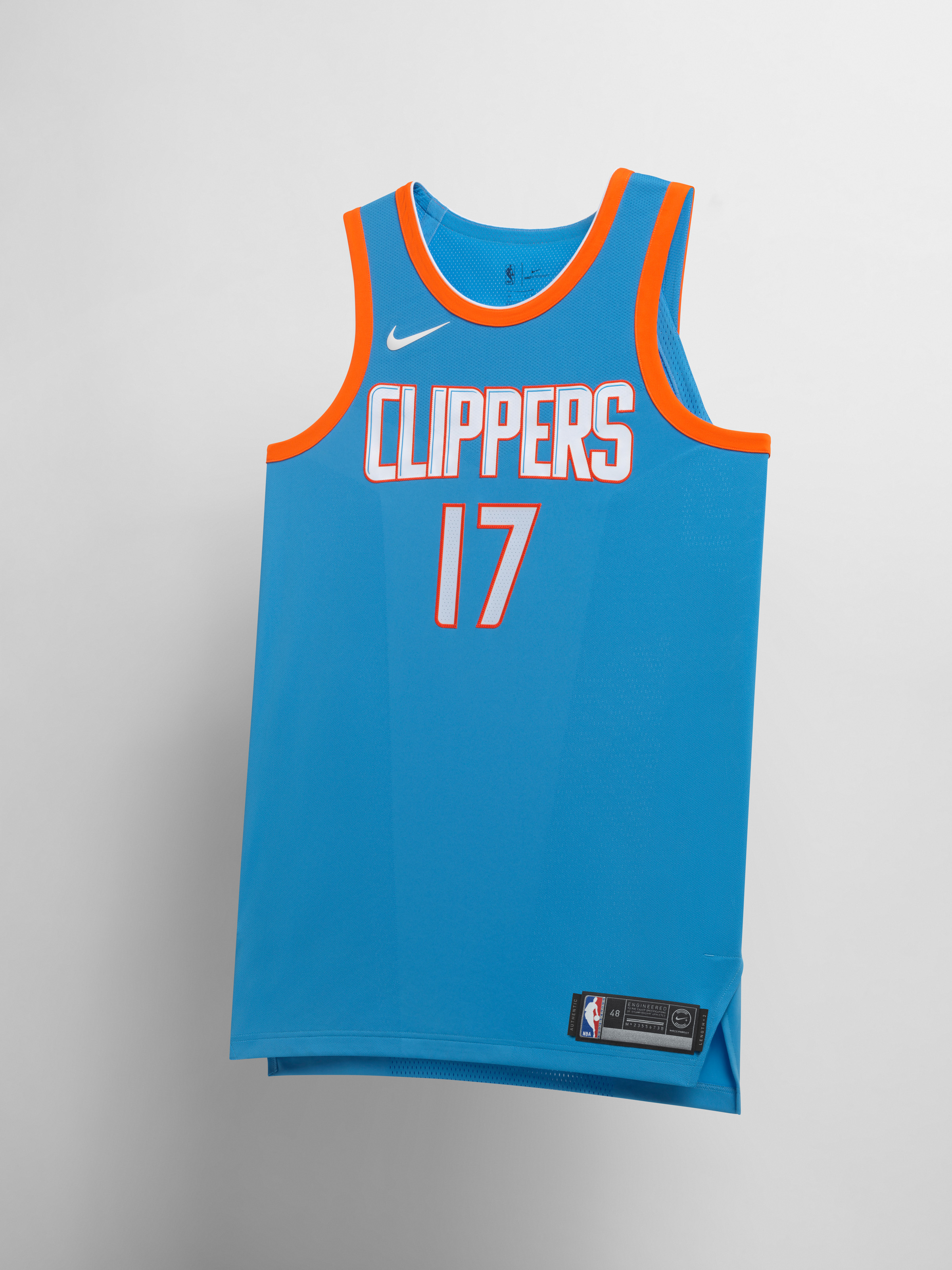 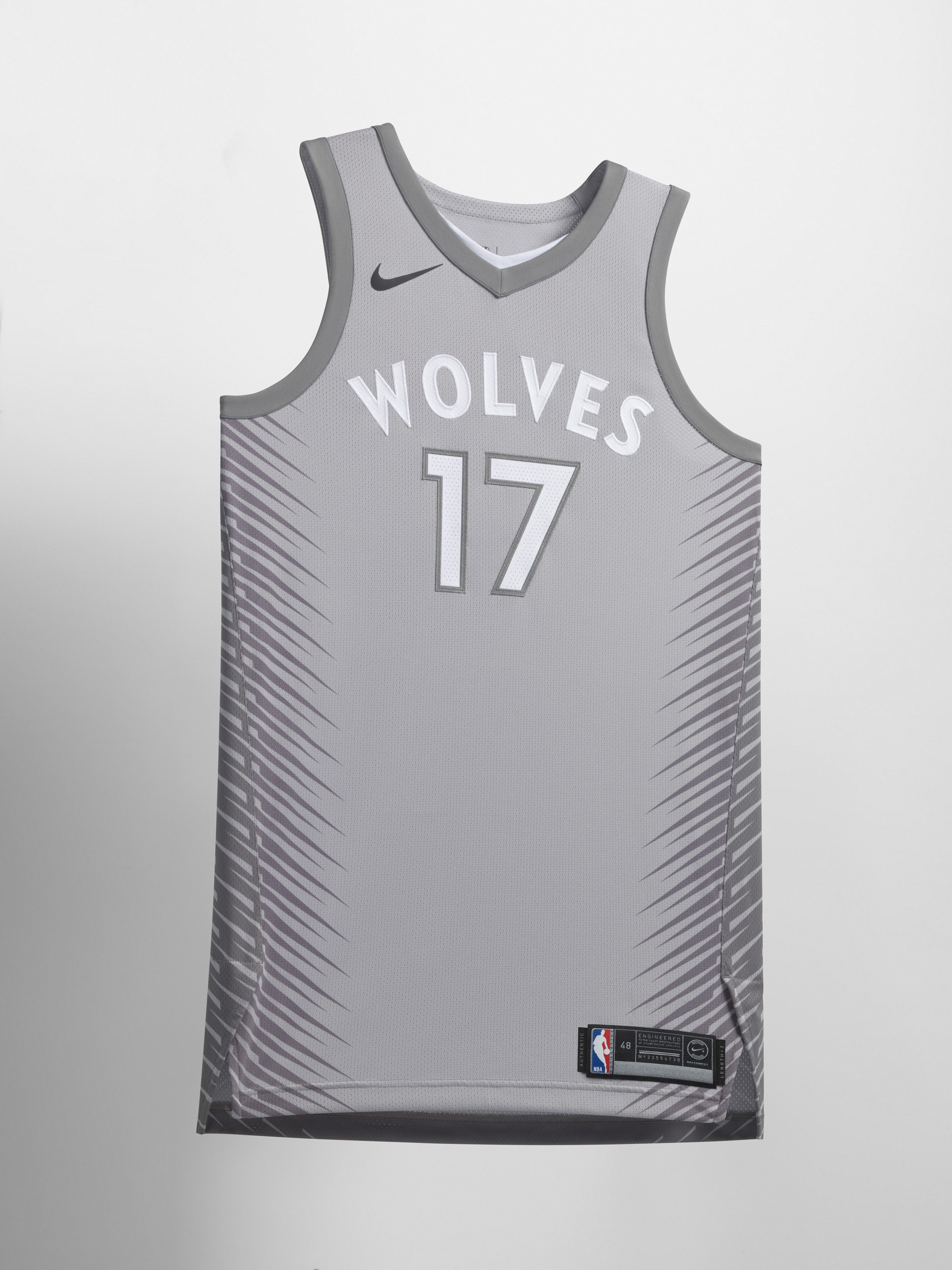 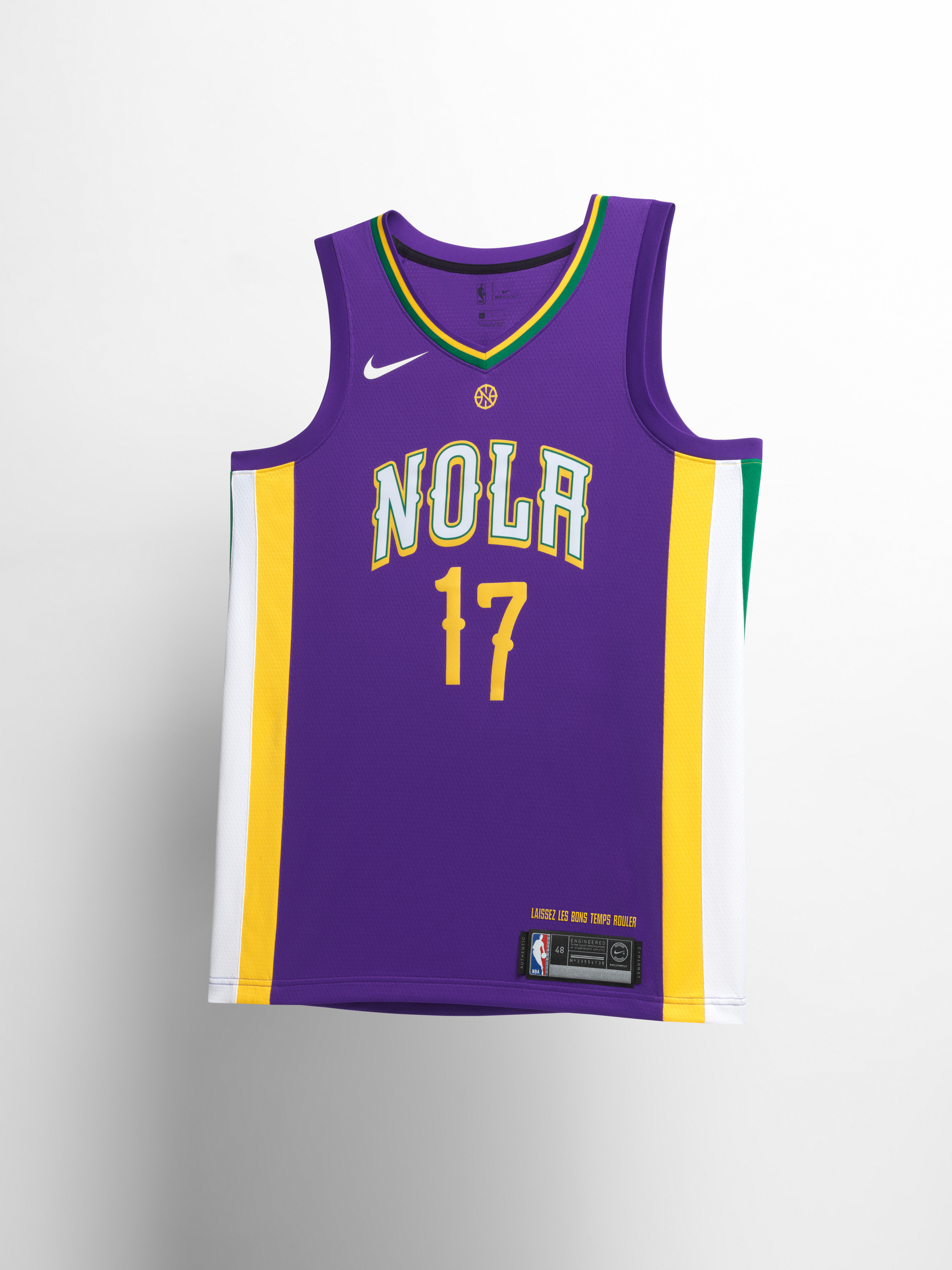 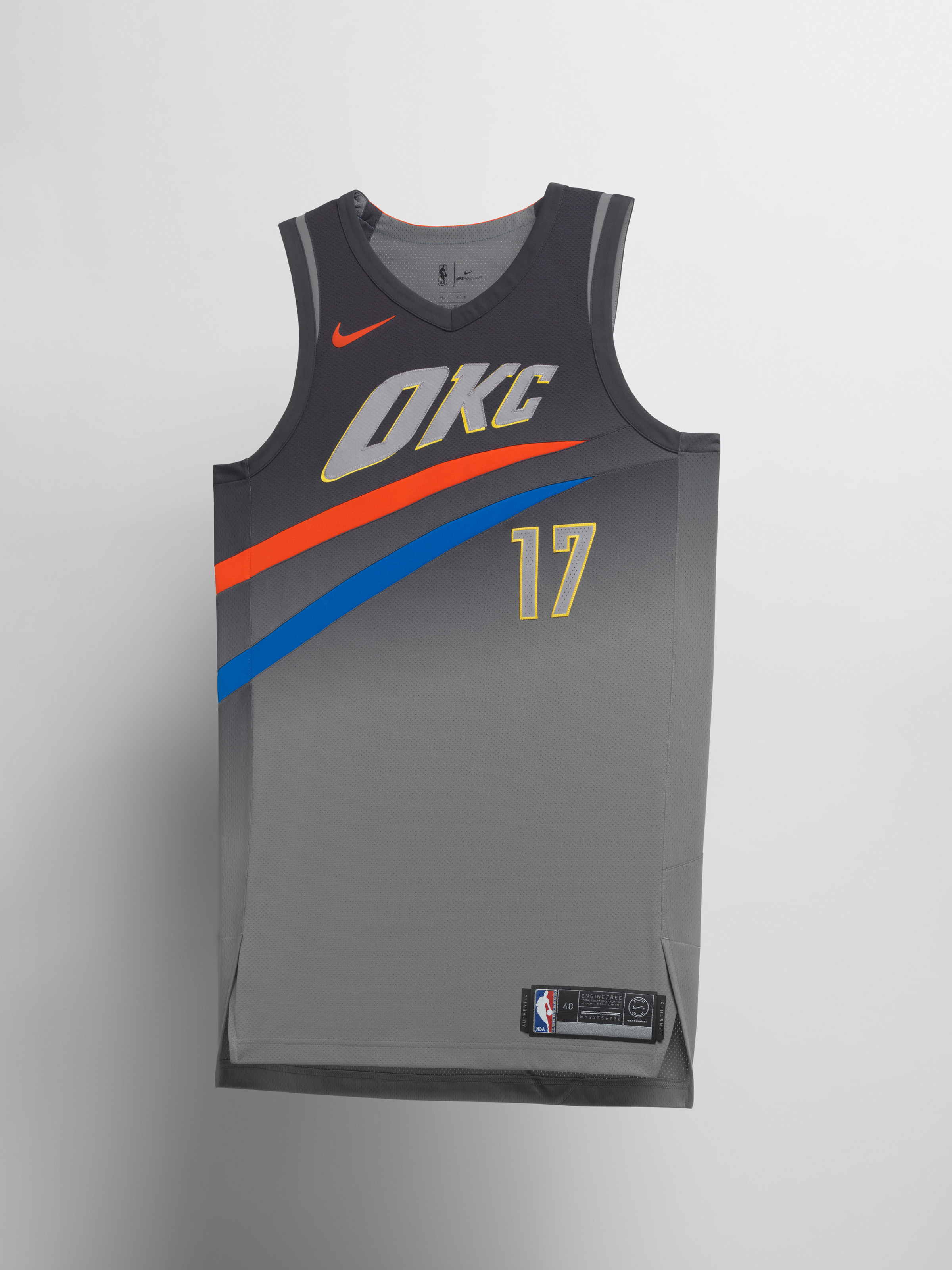 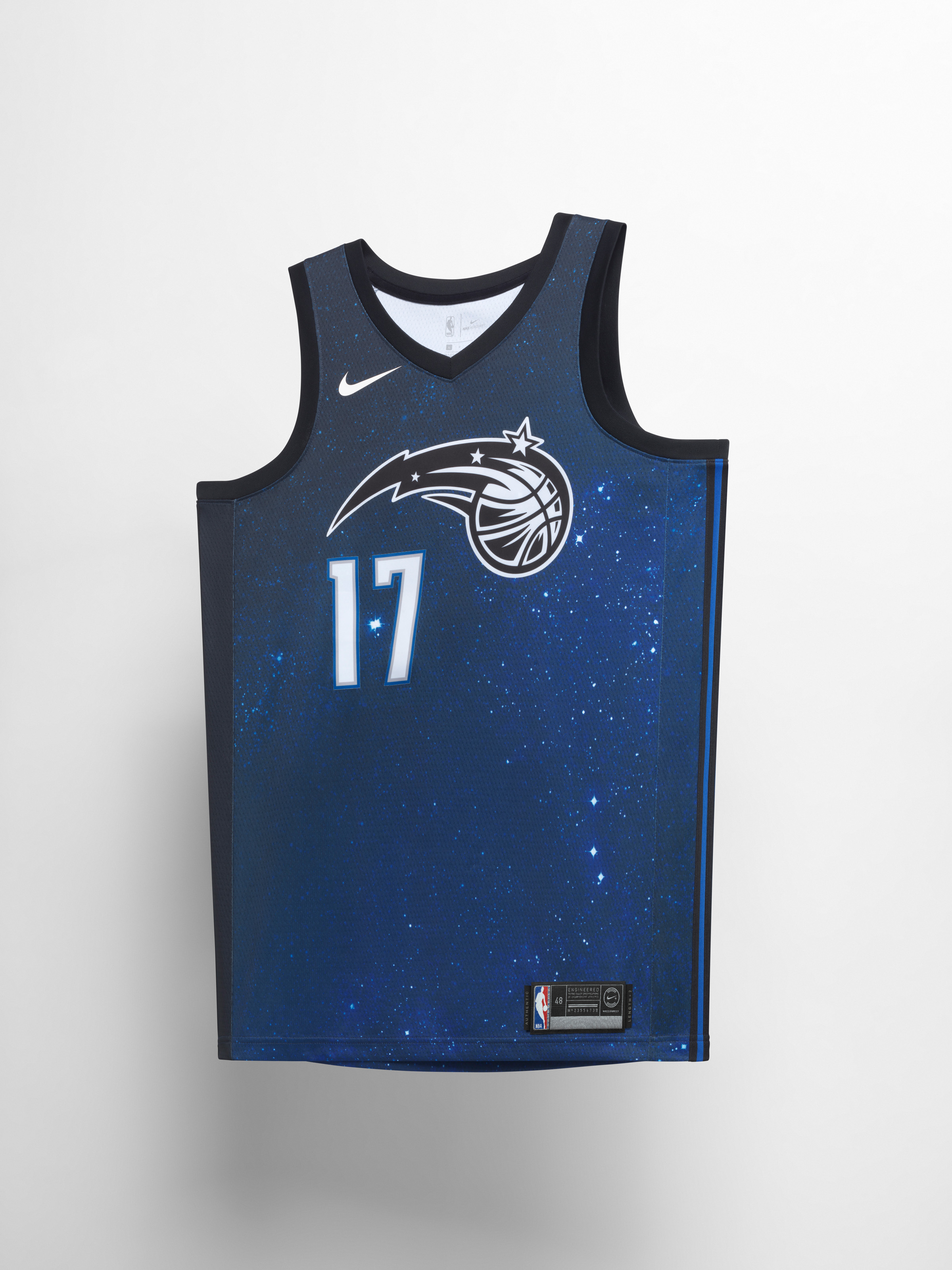 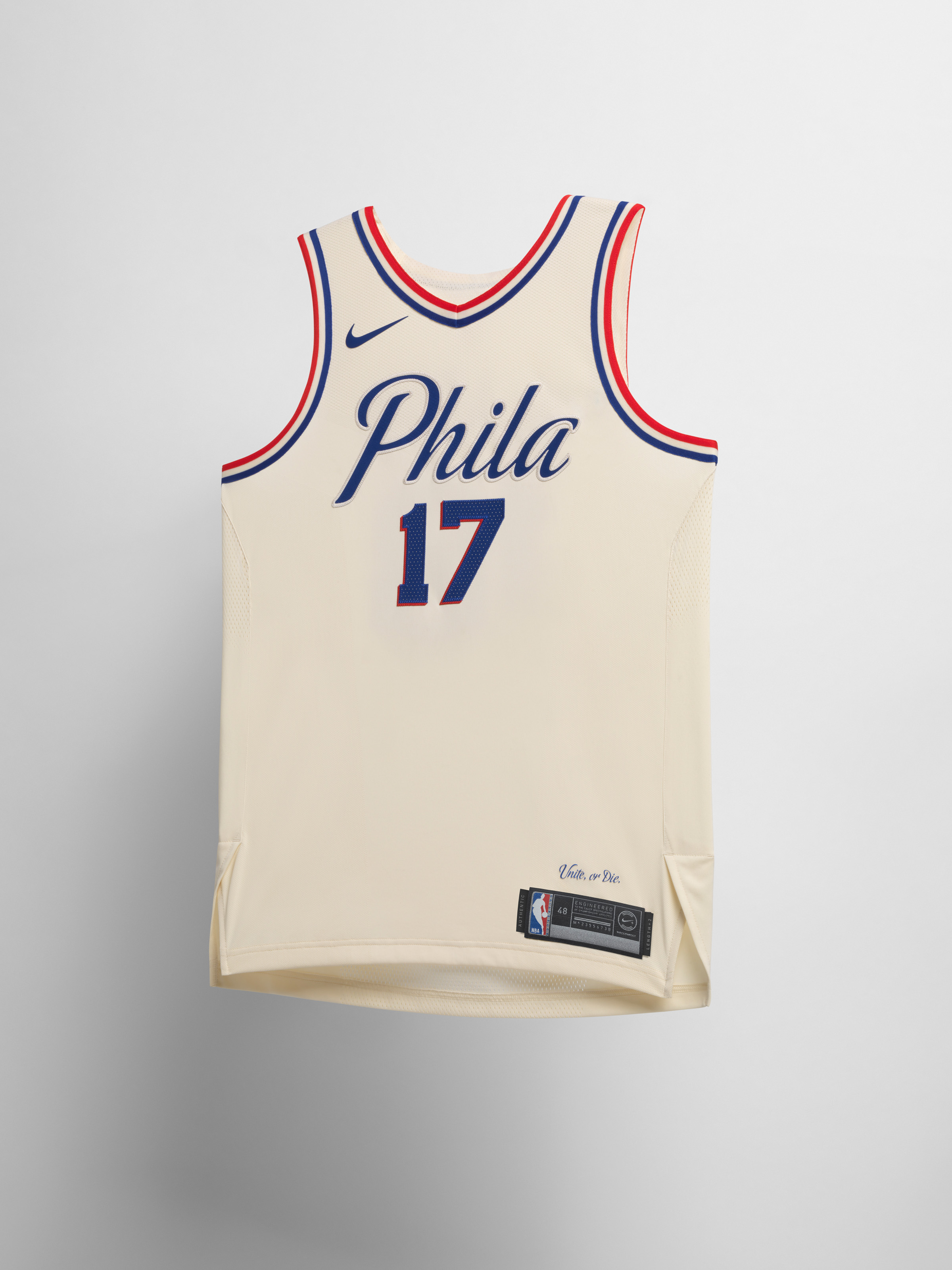 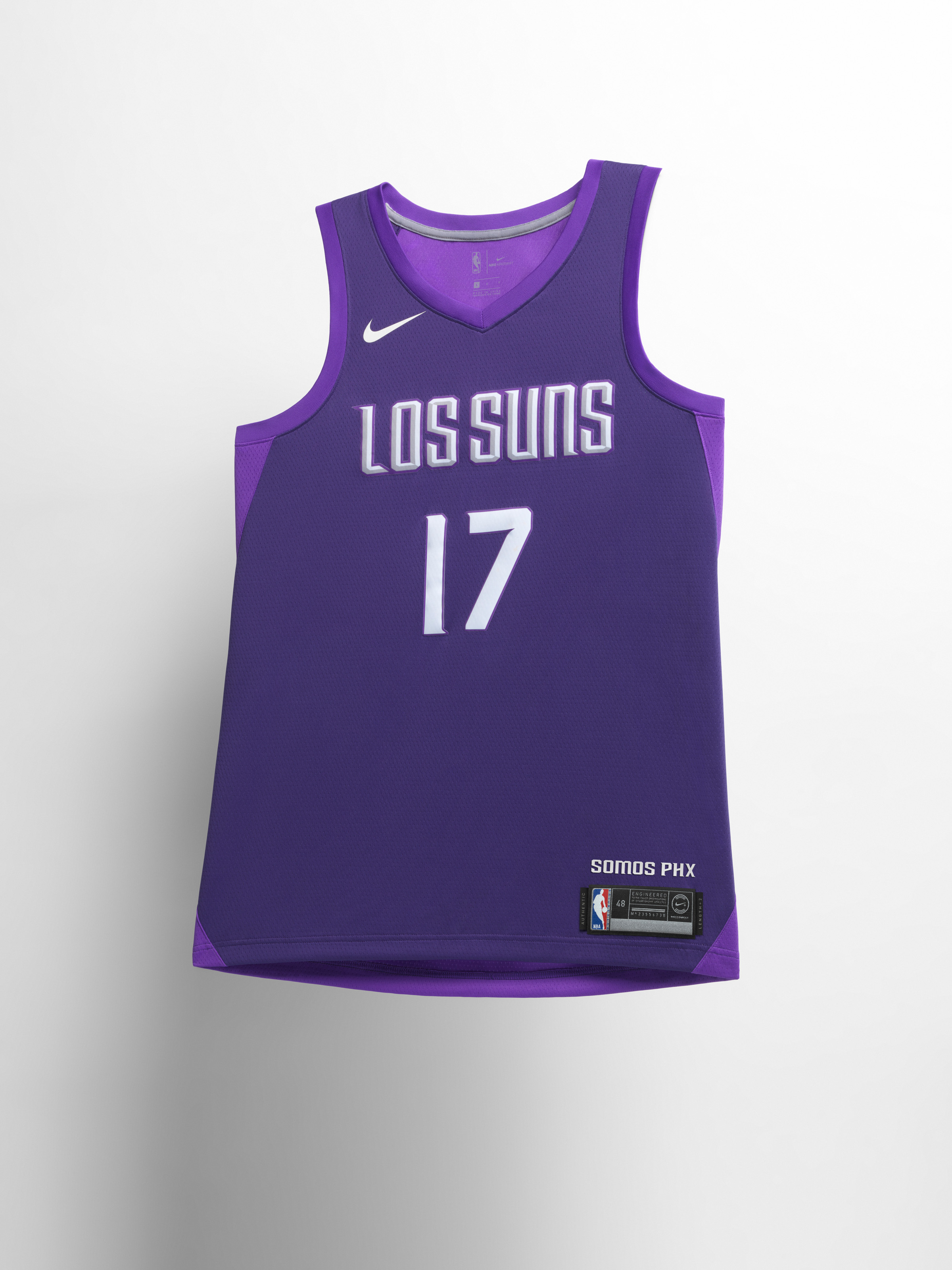 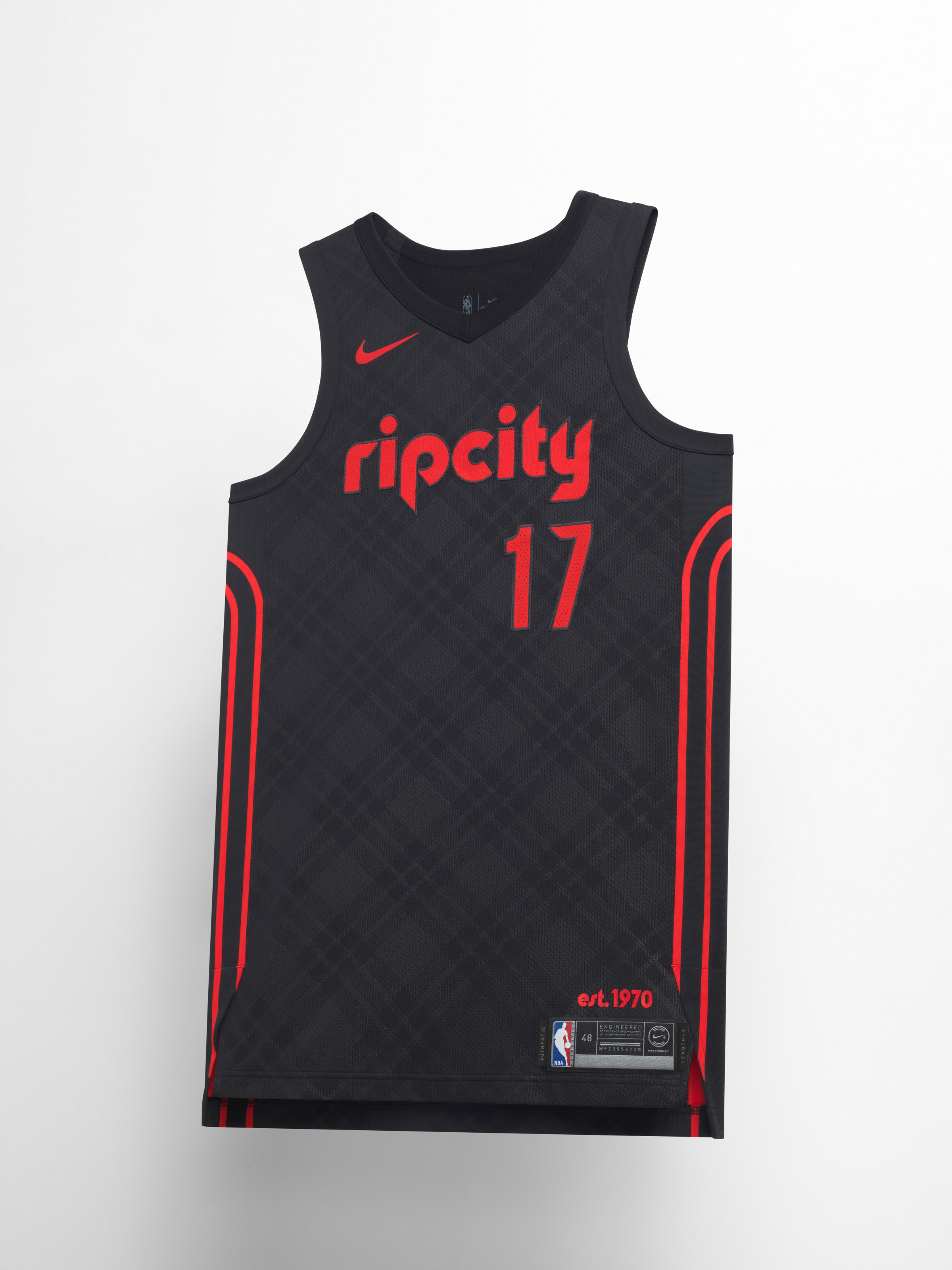 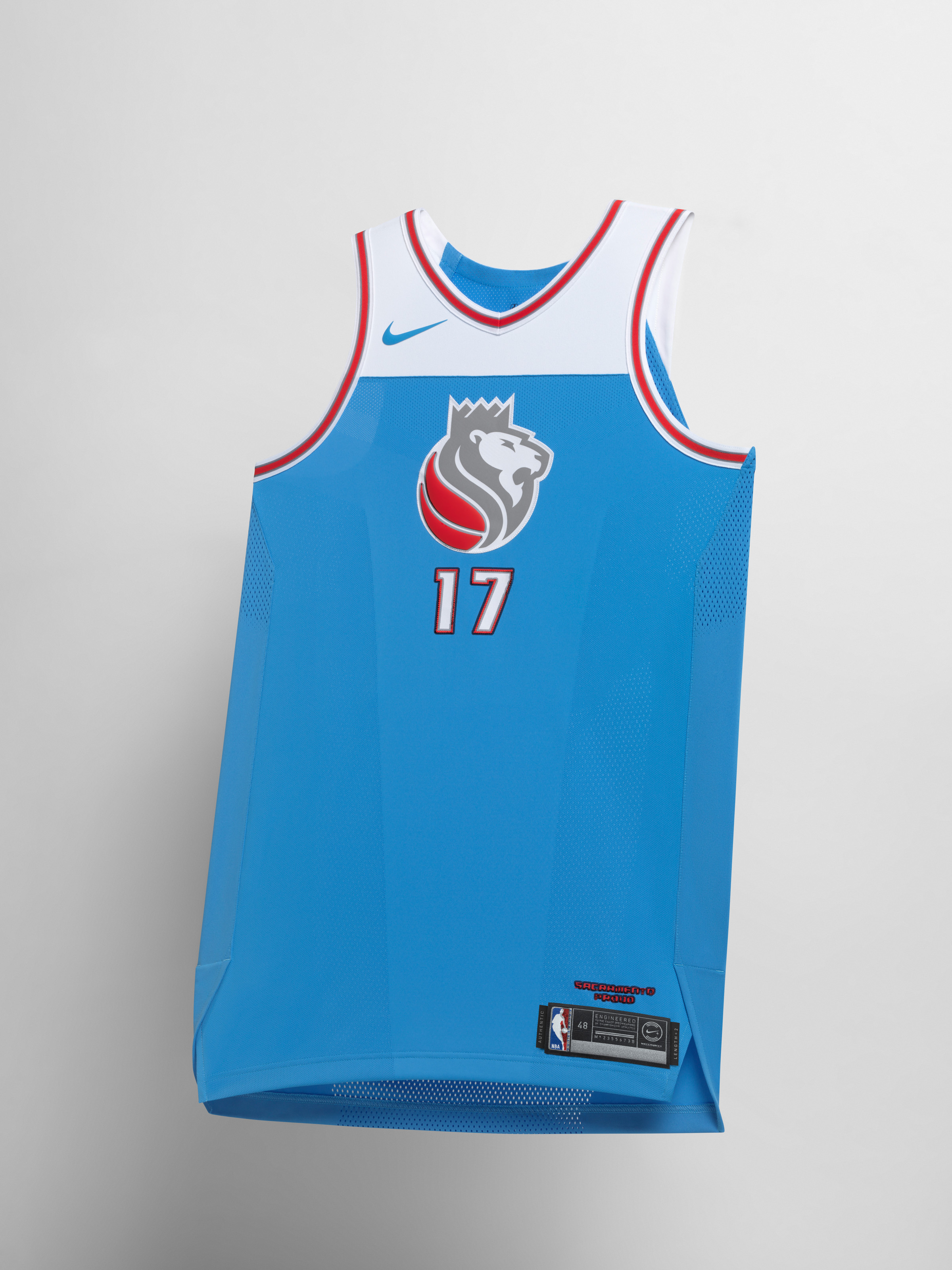 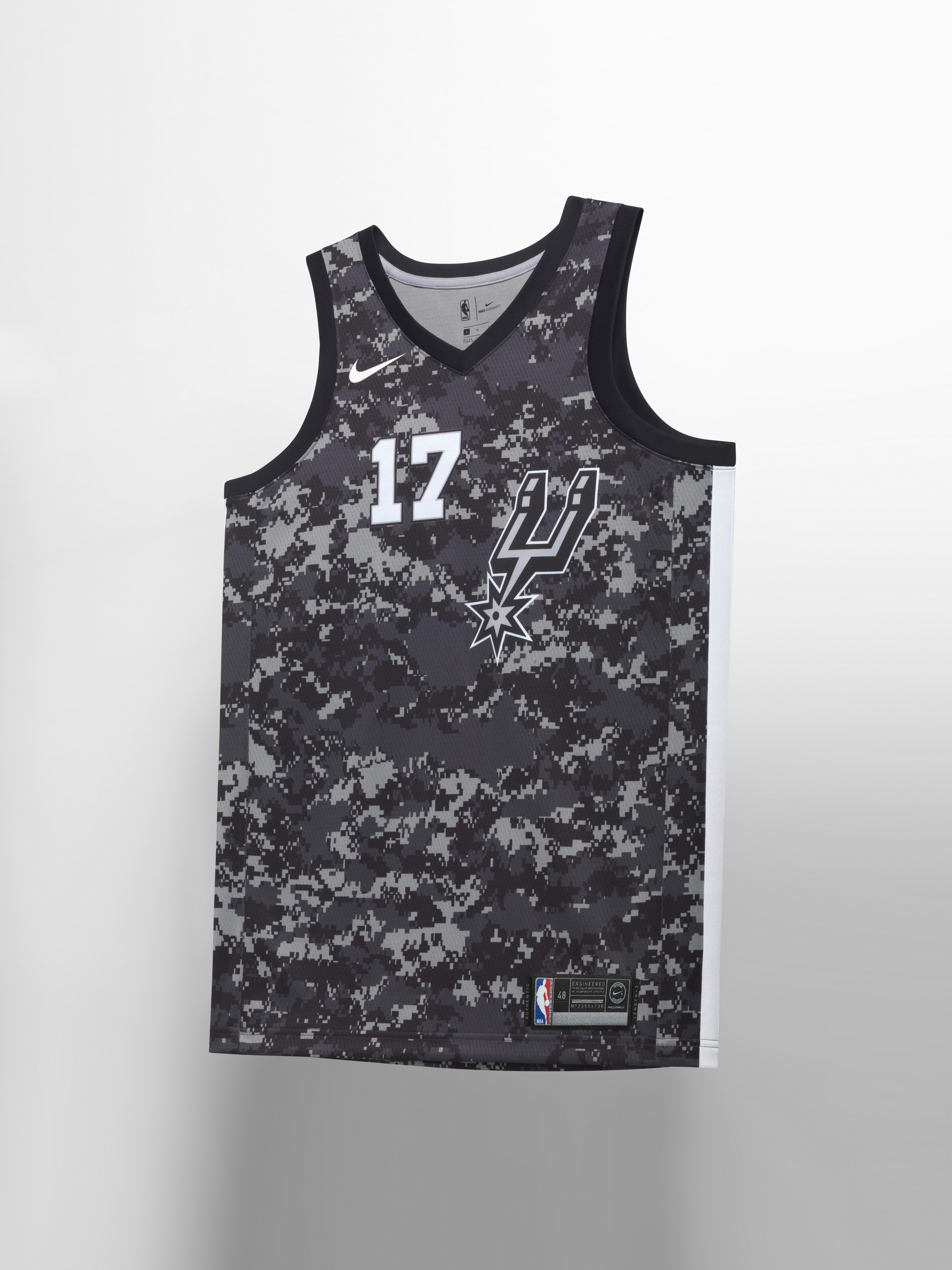 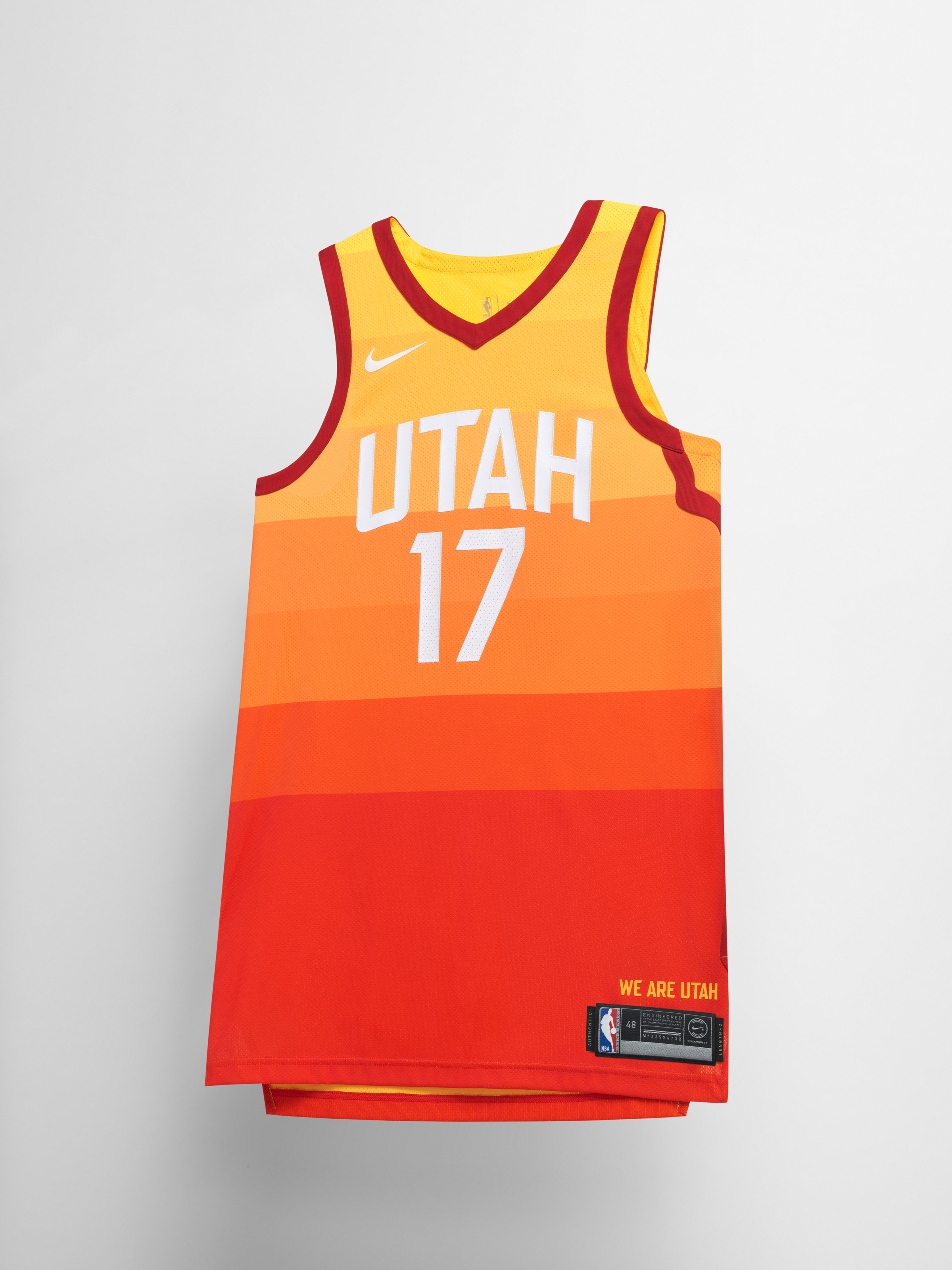