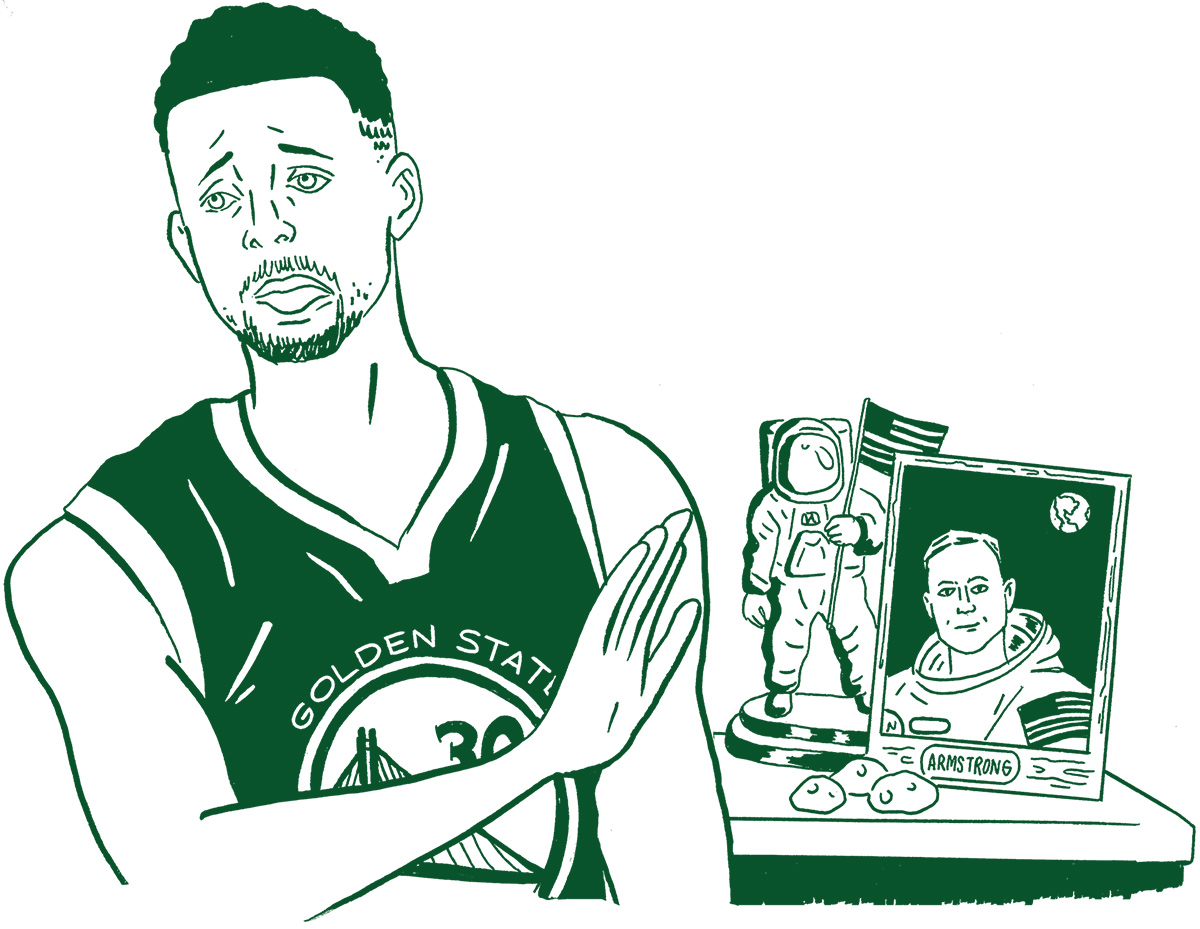 The NHL, taking technological advice from a beer company whose main selling point is “Our beer is cold,” will use pucks with thermochromic coatings that change color when they’re too warm and need to be replaced, much like Coors Light beer. Golden State Warriors guard Stephen Curry, not letting Boston Celtics guard Kyrie Irving one-up him in conspiracy theories the way Irving one-upped him in the 2016 NBA Finals, does not believe the United States landed humans on the moon. The person responsible for drafting Khalil Mack, Derek Carr and Amari Cooper was relieved of his duties by the Oakland Raiders to possibly make way for the person who drafted Chris Simms, Carnell Williams and Sebastian Janikowski. Minnesota Vikings quarterback Kirk Cousins, as dangerous as a Michael Jackson album, said the team’s offense would be “pretty dangerous” if “our offense would bring it that way that we brought it in the earlier weeks of the season.” Jacksonville Jaguars running back Leonard Fournette, acknowledging what we all have come to expect of the adopted home of Kid Rock, said Tennessee Titans fans directed racial slurs at him during the teams’ Dec. 6 game in Nashville, Tennessee. 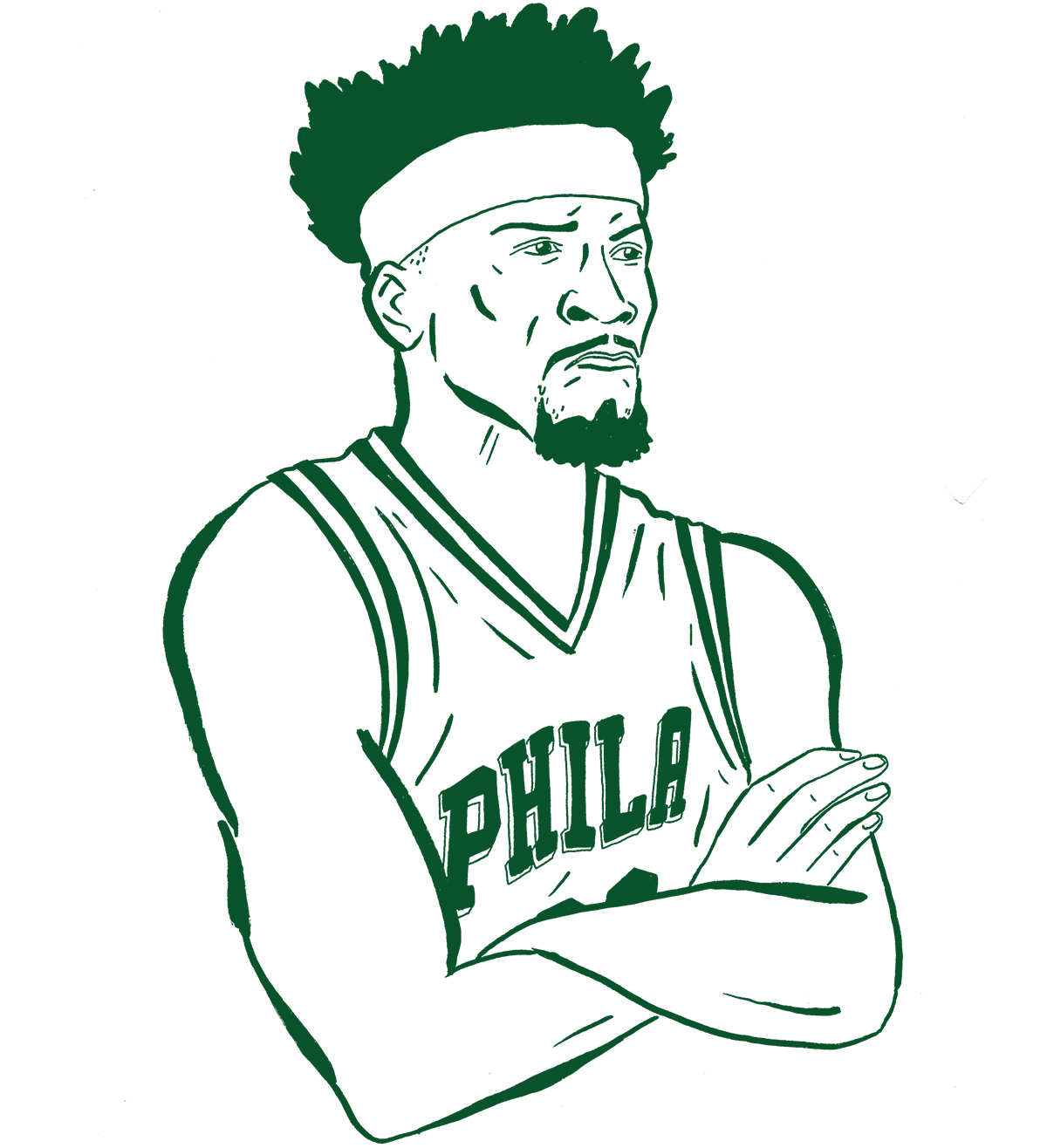 Hip-hop artist Nicki Minaj, more upset with Jesse Palmer than when Tom Coughlin learned what The Bachelor was, threatened to sue the former New York Giants quarterback for acknowledging the multiple times Minaj has publicly defended a sex offender. Bringing an entirely new meaning to championship hardware, the MLS Cup trophy was brought onstage at Atlanta strip club Magic City after Atlanta United’s championship victory on Dec. 8. The Vikings, consulting WebMD to diagnose the problem with their team, fired offensive coordinator John DeFilippo for not getting the most out of Cousins. Philadelphia 76ers forward Jimmy Butler, making matters worse the more he tries to defend himself like a shirtless Kevin Hart, said he instigated his notorious practice with the Minnesota Timberwolves because “I have a for-real problem with authority” and “you’re not going to tell me what I’m gonna do.” The city of Oakland, California, as sick of Jon Gruden as the Raiders’ roster, filed a federal lawsuit against the team for its “illegal” move to Las Vegas in 2020 but will “not ask the court to prevent the Raiders’ move to Las Vegas or keep the team in Oakland.” 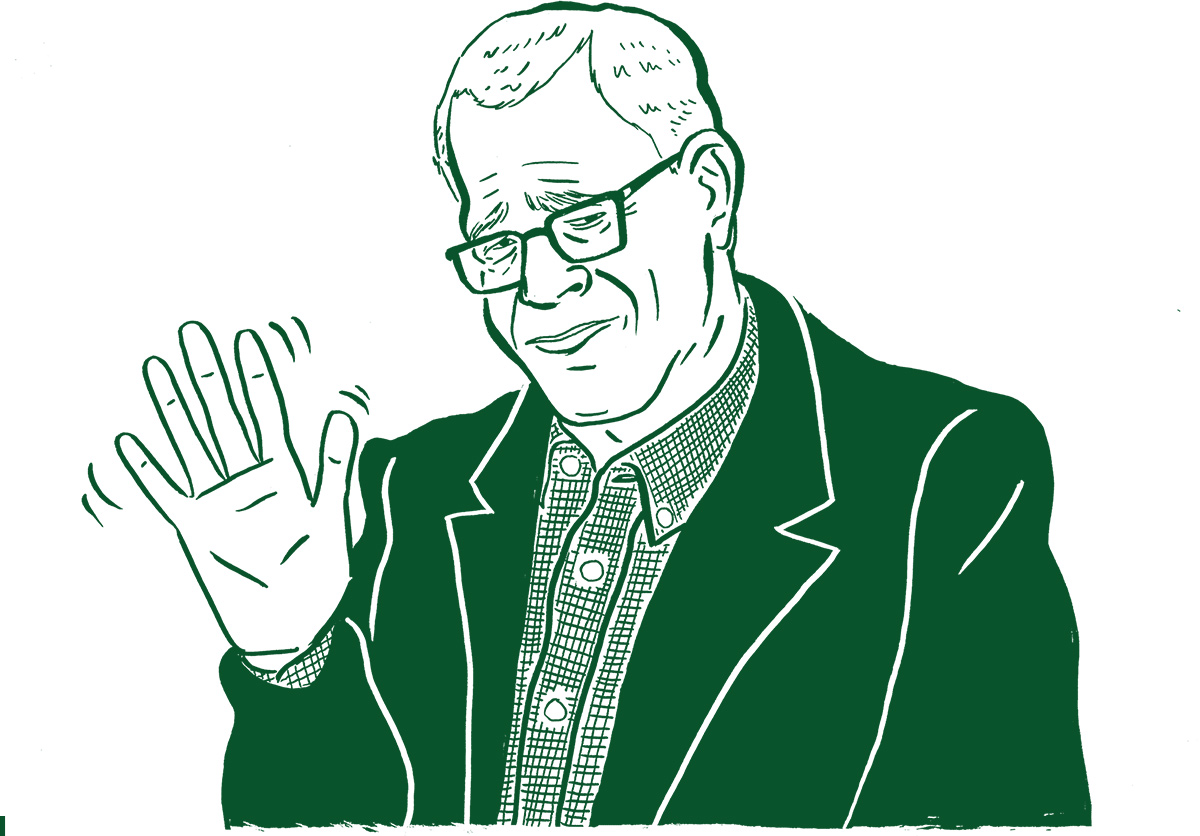 Curry said he was “silently protesting how stupid it was” that people believed he believed that the United States faked the moon landing after he said he believed the United States faked the moon landing. Raiders owner Mark Davis, who is without doubt blind in some capacity based on his haircut and wardrobe alone, said he “didn’t realize what color” former Raiders general manager Reggie McKenzie was when Davis hired him in 2011. NFL commissioner Roger Goodell — whose league has been accused of trying to influence a chronic traumatic encephalopathy study, of violating federal laws surrounding prescription painkiller distribution and of trying to force players to stand for the national anthem — said it would be “not appropriate for a league organization to” pay for video footage during league investigations. Washington Redskins linebacker and captain Mason Foster, inadvertently broadcasting owner Dan Snyder’s feelings about his 19-year tenure as owner of the team, told an Instagram user, “F— this team and this fan base” during a private exchange. Former Los Angeles Lakers coach Phil Jackson, trying to get that old thing back like Lloyd Dobler, pulled up at the team’s practice facility while in town. 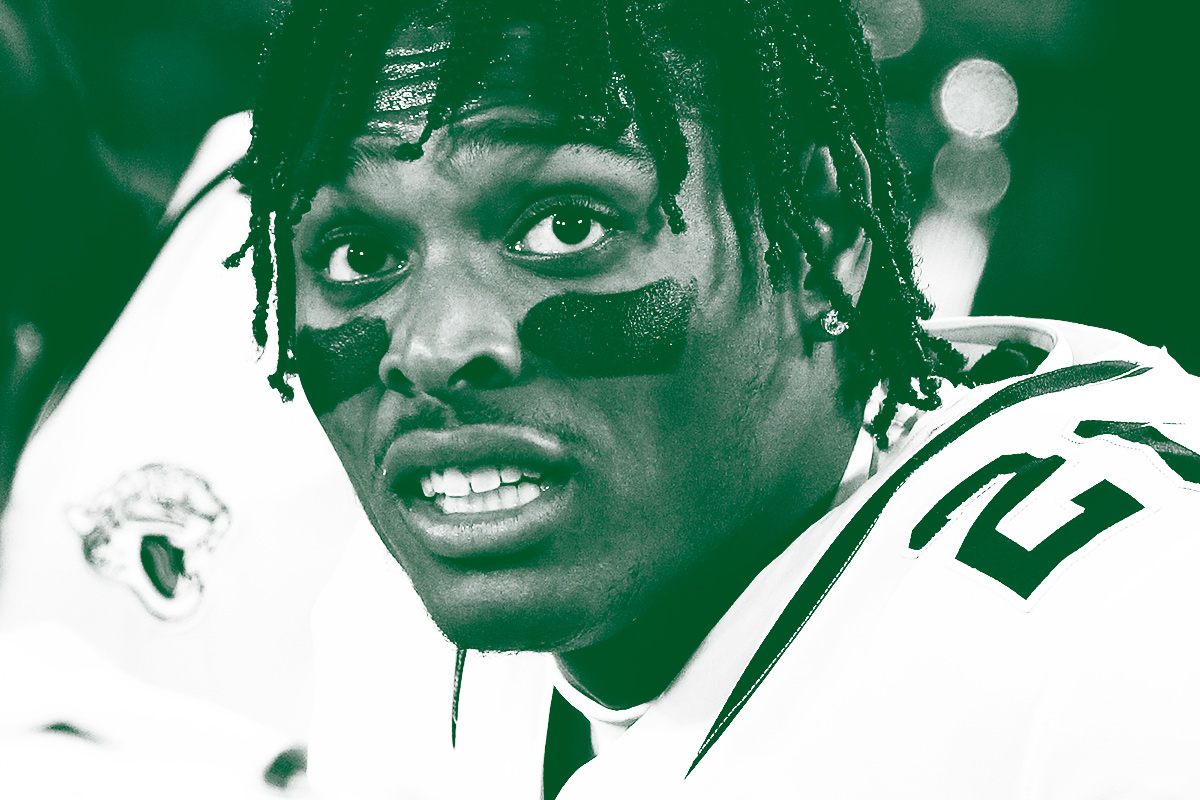 In what will surely lead to every sports arena in America adopting the Atlanta Falcons’ strategy of charging reasonable prices for food (to buy back fan trust), ESPN’s Outside the Lines found that “at about 28 percent of [sports] venues, half or more of the food service outlets incurred a high-level violation,” including moldy food, cockroaches, mouse droppings and contaminated equipment. Charlotte Hornets owner Michael Jordan, a graduate of the Adrian Peterson School of Rearing, said the slapping of the back of the head of Hornets guard Malik Monk was a “tap of endearment.” Jaguars cornerback Jalen Ramsey, the human embodiment of “It was all good just a week ago,” said if the Jaguars are about a potential trade “not being real,” then the team needs to begin negotiations on a contract extension.