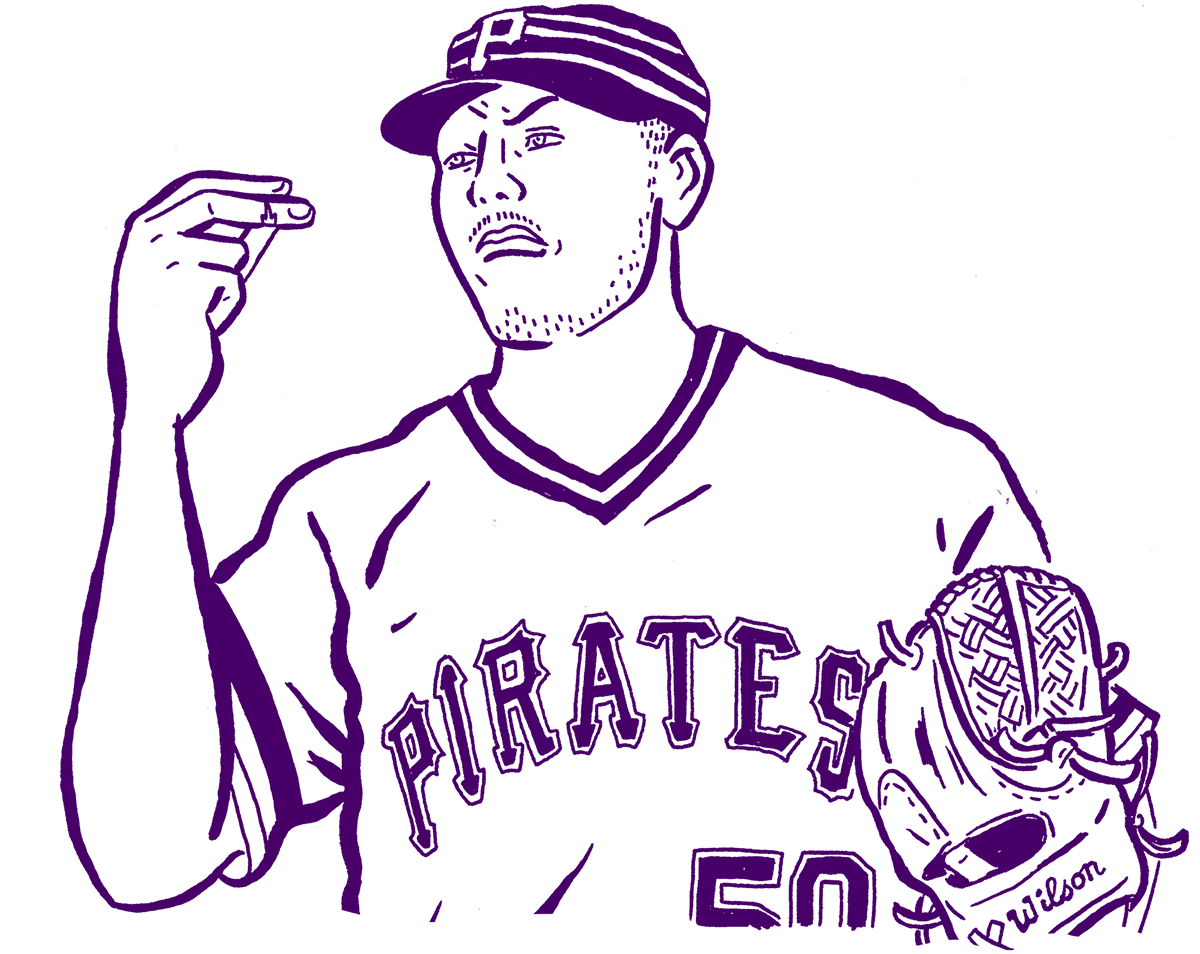 Ohio State defensive end and presumptive No. 1 overall pick in the 2018 NFL draft Nick Bosa, getting those tweets off, posted on Twitter that “Black panther worst marvel movie of all time…” despite Iron Man 2 and Thor: The Dark World existing, and that “Beyoncés music is complete trash” a few days after the release of Lemonade despite co-signing whatever MorMor is. Pittsburgh Pirates pitcher Jameson Taillon, an apparent fan of Chappelle’s Show, said he is willing to allow his teammates to urinate on a cut on his middle finger if it heals the injury faster. Revered sports agent and USC recruiter Percy “Master P” Miller, who played in a few preseason games for the Toronto Raptors during the 1999-2000 season, said he is the perfect candidate to replace Raptors coach Dwane Casey because “I understand the team, I understand the players.” In a development that made Hall of Fame basketball player Charles Barkley happier than rolling through a stop sign in Scottsdale, Arizona, the Supreme Court struck down a federal law prohibiting sports gambling, allowing individual states to legalize betting on sports. 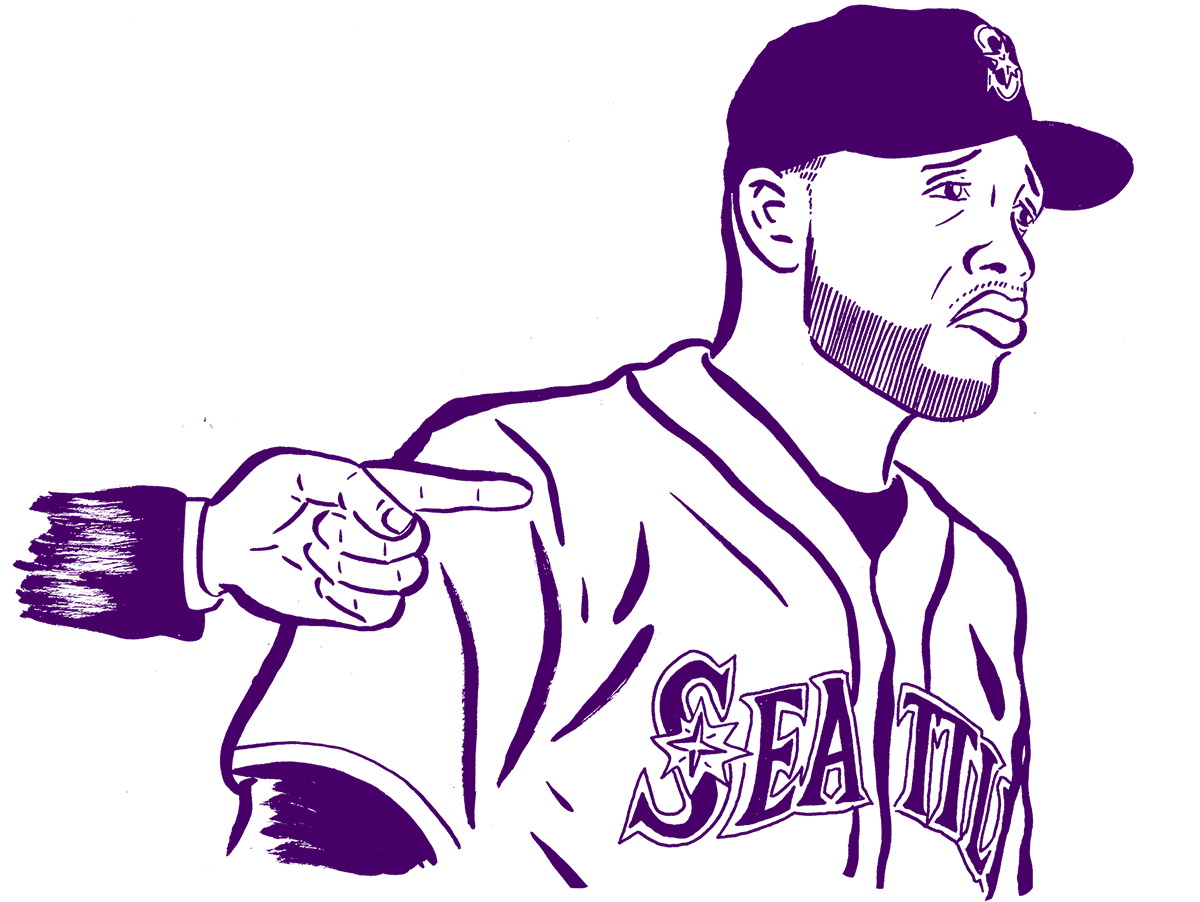 Proving definitively that ball is, in fact, life, a 25-year-old man posed as a 17-year-old at Dallas high schools (plural) to relive his glory days as a basketball player. Former Los Angeles Lakers guard Kobe Bryant, who once called his teammates “soft like Charmin in this m—–f—–” and “soft like s—,” said he would be OK with his former team drafting perennial draft prospect LiAngelo Ball if “it’ll help win.” In another blow to rapper Jay-Z’s reputation that began with the disclosure of private family matters on Lemonade, Roc Nation Sports client Robinson Cano was suspended 80 games by Major League Baseball after testing positive for a banned substance. Philadelphia Eagles offensive tackle Lane Johnson, still Mad Online, told “Stone Cold” Steve Austin, not known for disparaging others, that he dislikes the New England Patriots because team owner Robert Kraft was “talking s— to our owner” and head coach Bill Belichick was “talking s— to our head coach [Doug Pederson] before the [Super Bowl].” The Washington Capitals, who apparently haven’t been following the news over the past year, were in negotiations with the nation of Qatar for the Middle Eastern country to pay $100,000 to keep the district’s metro system open an extra hour during Game 4 of the NHL’s Eastern Conference finals. 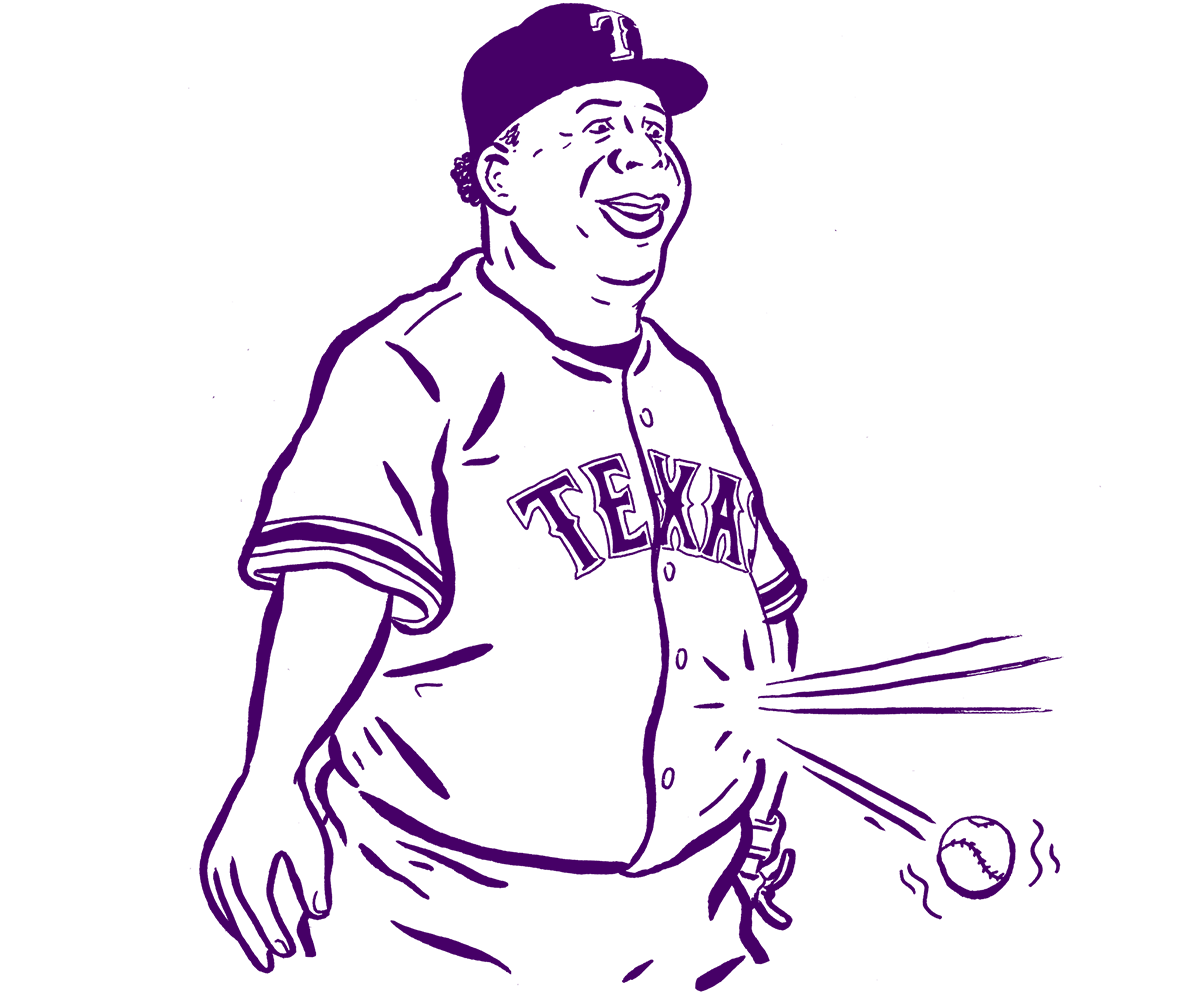 The Toronto Raptors’ social media manager, who apparently hasn’t been following the news over the past week, tweeted, “Congrats Coach!” in response to recently fired coach Dwane Casey being a finalist for the NBA Coach of the Year award. Former Dallas Cowboys receiver Dez Bryant, he of “no ragrets,” said he is content with his decision to turn down a multiyear offer from the Baltimore Ravens despite no publicly reported offers from the other 30 teams in the league. Former Louisville men’s basketball coach Rick Pitino, practically singing in falsetto, accused Adidas officials, who are partly responsible for Pitino being fired from the school in October, of steering recruits toward programs that are sponsored by the shoe brand. Texas Rangers pitcher Bartolo Colon, auditioning for “Homerpalooza,” said he withstood a 101 mph line drive to the stomach because “I have a big belly, so I can [handle] it.” 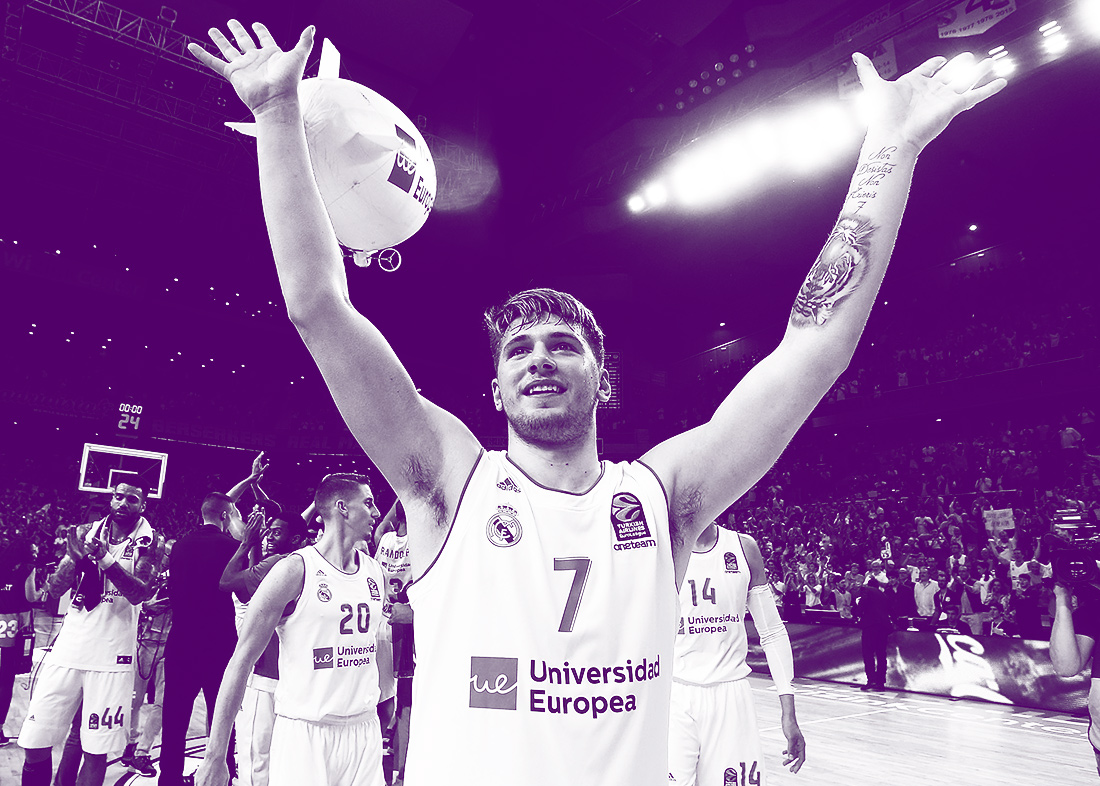 NBA draft prospect Luka Doncic, who can’t wait to play in a city that’s famous for its trees and being inexplicably included by Tupac on “California Love,” said he’s not sure if he’s played his final games in the EuroLeague a day after the Sacramento Kings were awarded the second pick in June’s draft. The NCAA, which in the past has stated that it “opposes all forms of legal and illegal sports wagering, which has the potential to undermine the integrity of sports contests and jeopardizes the welfare of student-athletes,” coincidentally dropped its years-long ban on holding championship events in Las Vegas to “ensure integrity in sport” and to maintain “the integrity of competition and student-athlete well-being.” Former UCF football coach Scott Frost, talking spicy, said Alabama, which either has 17 or 11 national titles depending on who you talk to, “probably has one or two national championships they claim that weren’t necessarily recognized by everybody,” days after Crimson Tide head coach Nick Saban said UCF calling itself a national champion “is not the same as actually earning it.”