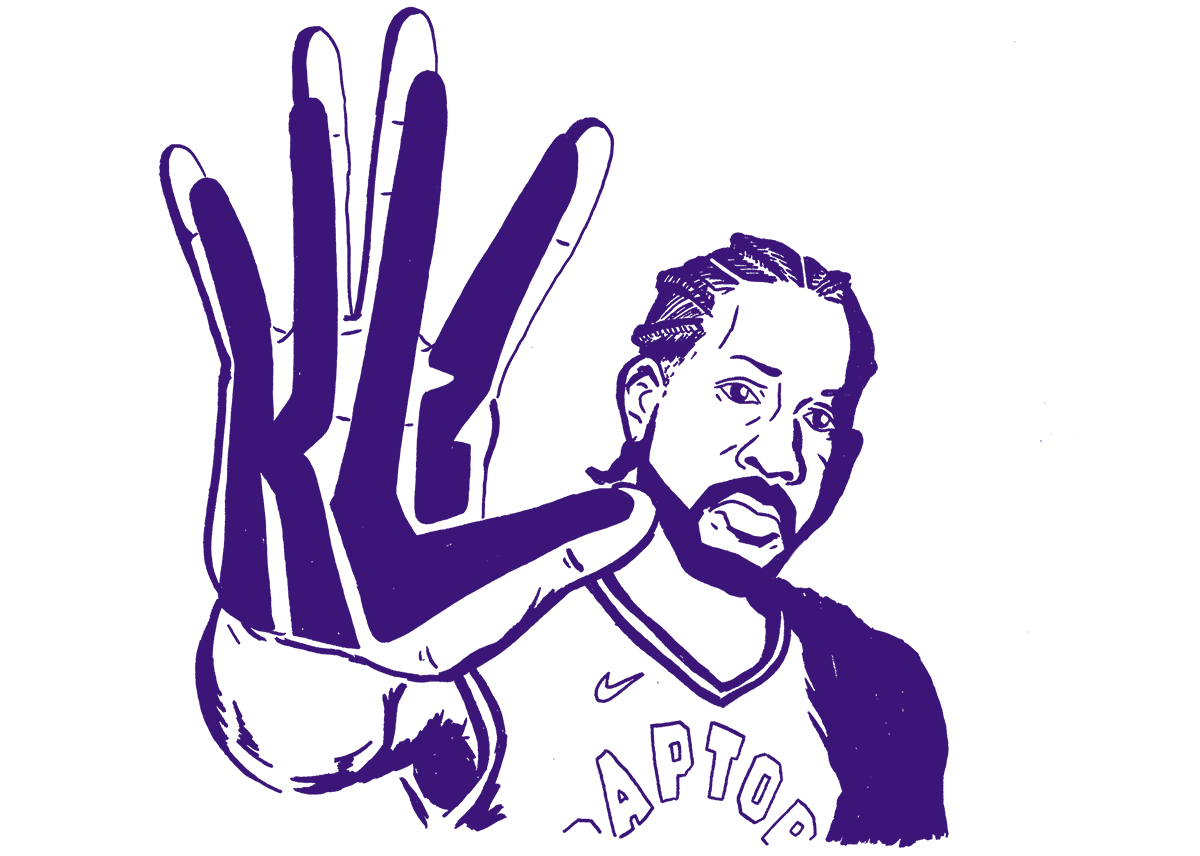 Toronto Raptors forward Kawhi Leonard, putting the clamps on Nike like he did the Milwaukee Bucks’ Giannis Antetokounmpo in the Eastern Conference finals, filed a lawsuit alleging the shoe and apparel giant attempted to illegally copyright Leonard’s “Klaw” logo. NFL commissioner Roger Goodell, saying everything but “I’m just trying to get some more of this regular-season game money,” said he wants to reduce the preseason schedule from four games because that many games are no longer “necessary anymore to get ready for a season.” Future former New York Knicks guard R.J. Barrett will make a pre-draft visit with the team next week where Barrett will submit to a medical evaluation, in which doctors will likely find early strains of the debilitating condition “Knickstape.” Los Angeles Lakers guard Lance Stephenson said former Lakers guard Kobe Bryant “always comes to practice” in a mentoring capacity, which can only lead to LeBron James requesting that Lonzo Ball be traded while standing in a Whole Foods parking lot and the team ranking 30th in assists next season. 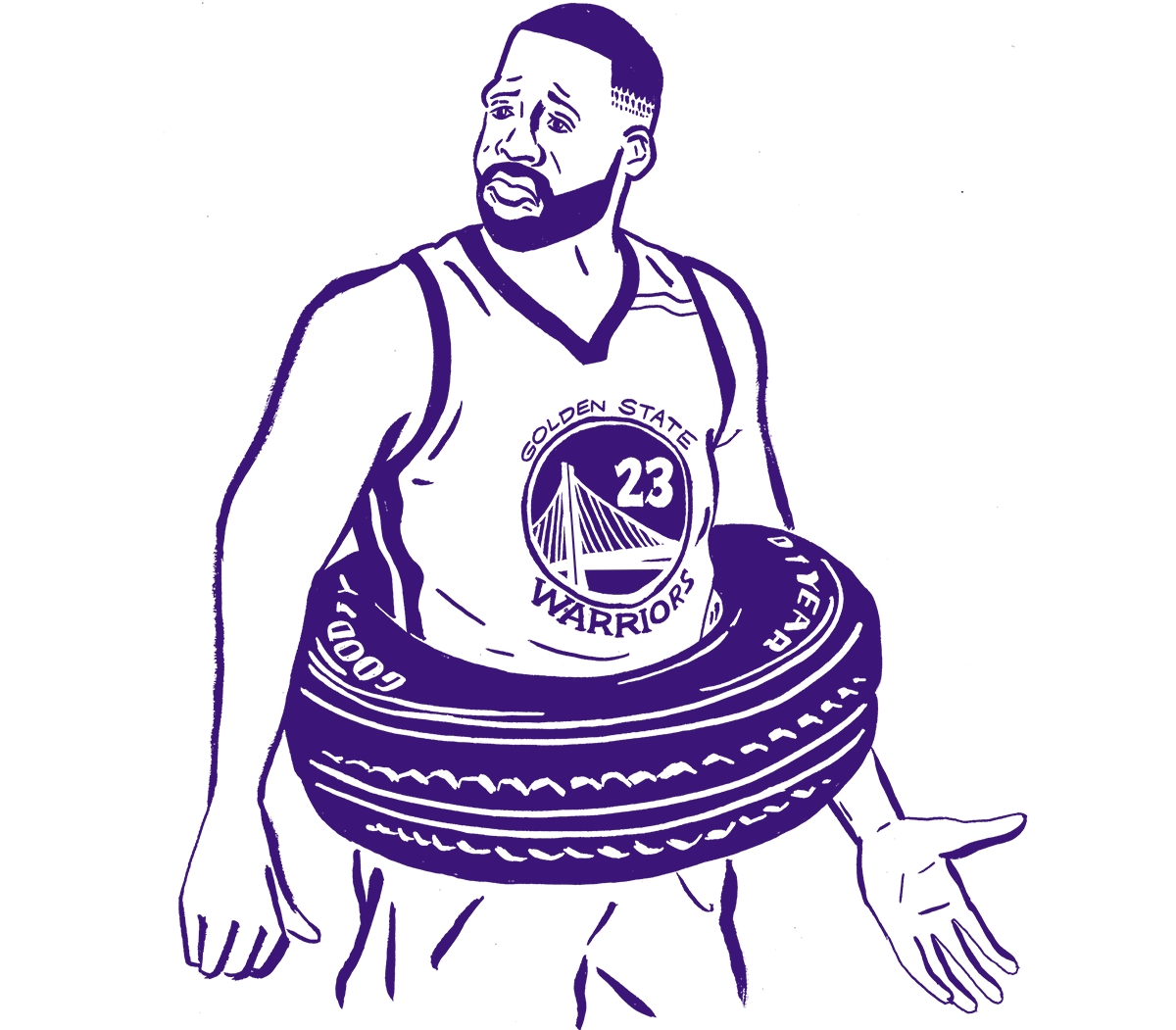 Golden State Warriors forward Draymond Green, sounding like Thor throughout Avengers: Endgame, responded, “Oh, I know. I’m fat as hell right now. Give me two weeks … and I’ll be good” when Warriors general manager Bob Myers told him he needed to lose weight during the regular season. North Carolina football coach Mack Brown had his right knee replaced by a surgeon, Dr. Michael Bolognesi, who used to play for Brown and the Tar Heels in the 1990s, making Bolognesi the sole North Carolina athlete to have actually received a non-sham education from the university. Golf instructor Hank Haney, conveniently ignoring the “racist” and “sexist” comments he made just last week about female Asian golfers, said Tiger Woods, Haney’s former client who said Haney “deserved” to be punished for his comments, never heard Haney “utter one sexist or racist word.” Former Raptors guard DeMar DeRozan, whom Raptors president Masai Ujiri has likely been referring to as Lamb Chop over the past year, said he was the “sacrificial lamb” for the team’s current success after being traded for Leonard. 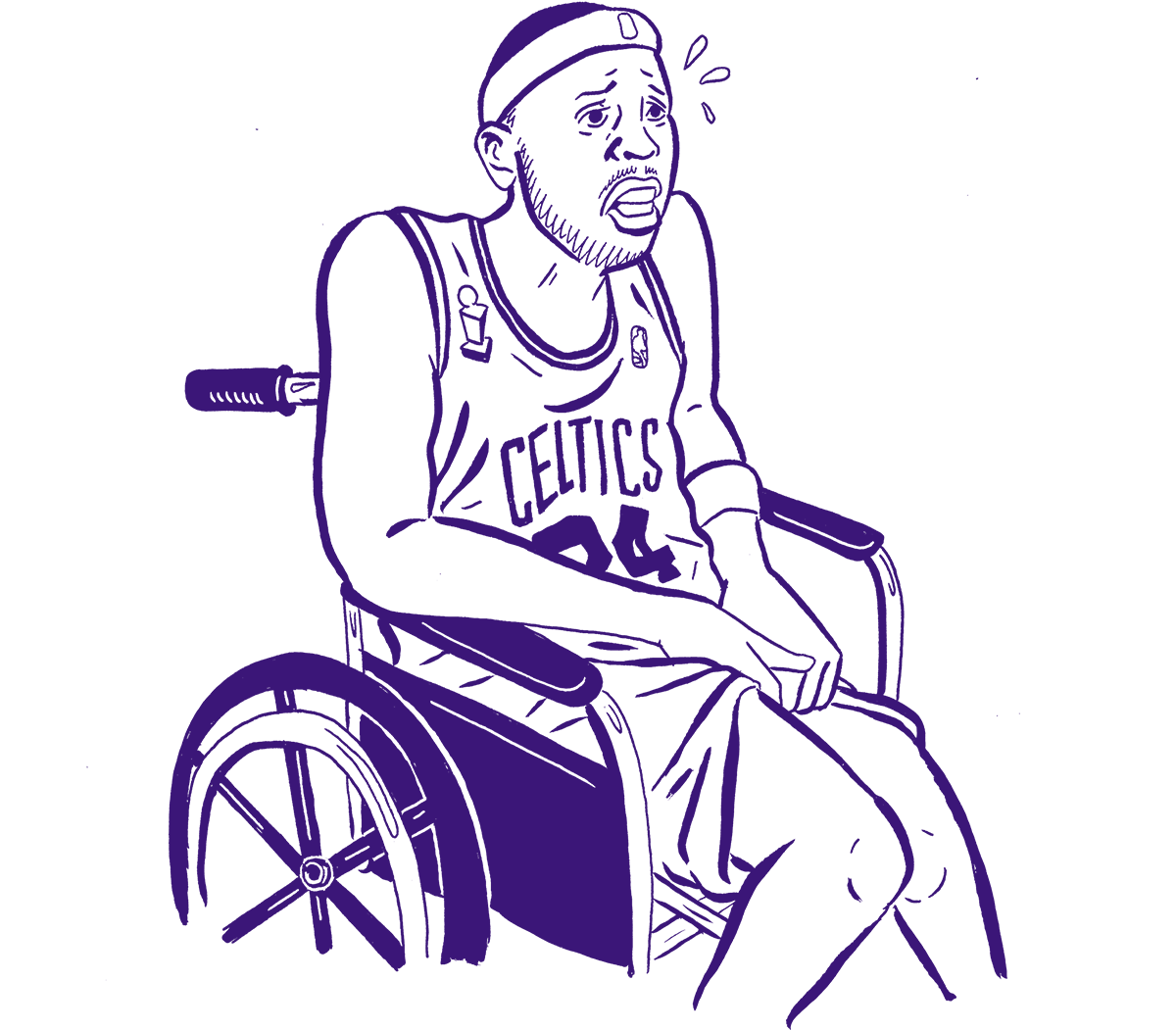 Retired NBA player Paul Pierce, putting the “2” in “2-guard,” said he was wheeled off the court during Game 1 of the 2008 NBA Finals because he “just had to go to a bathroom.” New York Jets running back Le’Veon Bell, who is apparently dating disciples of rapper Cardi B, had $520,000 worth of jewelry stolen from his Florida home by his girlfriends (plural). A courtside spectator at Oracle Arena, who is lucky this wasn’t the Doug Christie or Antonio Davis of the Raptors, was ejected after forcefully pushing Raptors guard Kyle Lowry after Lowry fell into the stands chasing a loose ball. Green, responding to a question about his team’s injuries in the Finals, said, “Everybody wants to see us lose. So I’m sure people are happy they’re hurt,” prompting NBA commissioner Adam Silver to respond, “Who said that?” Dallas Mavericks owner Mark Cuban, who should just change his name to Pharrell Williams the way things are going, said, “The more screwed up [the Lakers] are, the happier I am,” in reference to the team’s current struggles. 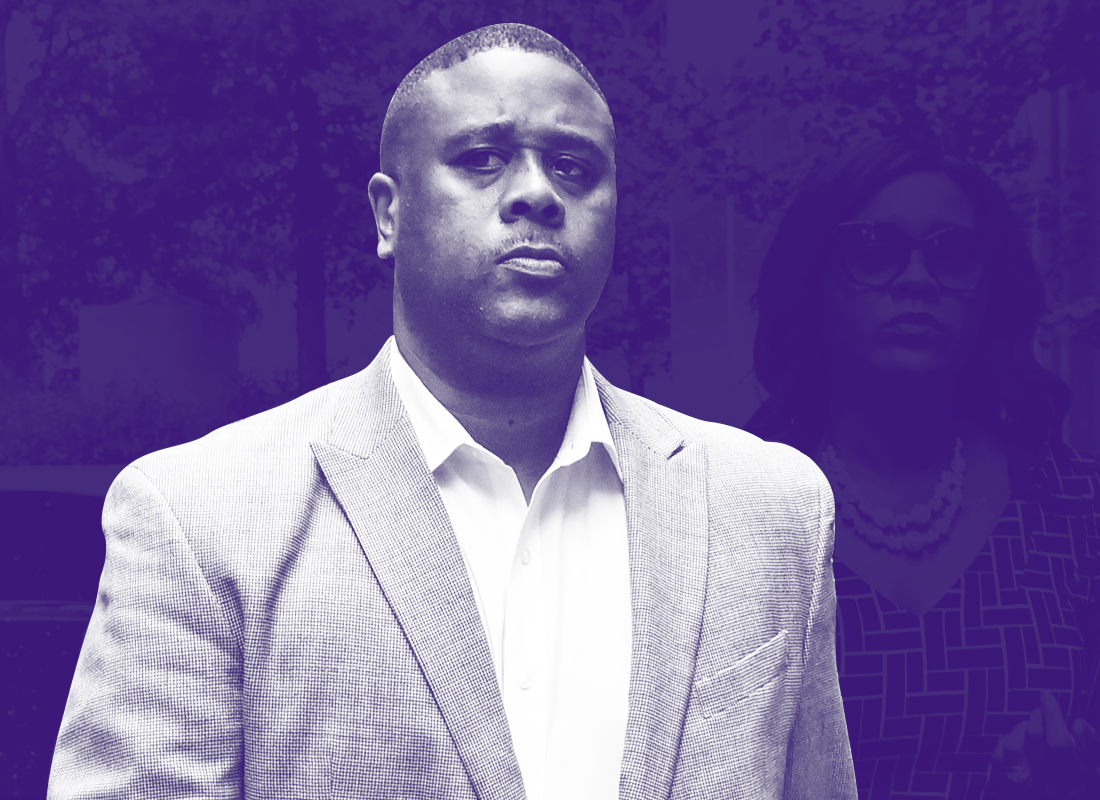 Former Arizona men’s basketball assistant coach Emanuel Richardson, who should’ve enlisted the help of Kim Kardashian in such an egregious showing of criminal justice, was sentenced to three months in prison for his role in a college basketball recruiting scandal. Warriors minority owner Mark Stevens, the living embodiment of the “Eat the Rich” trope, was identified as the courtside fan who pushed Lowry during Game 3 of the NBA Finals. Mastercard, which, like many financial institutions, is known for its moral compass, suspended its advertising campaign with Neymar after rape accusations against the Brazilian soccer player.