Fired by UConn in 2018, the championship coach is happy to be back in hoops

From a four-year collegiate career at UConn to a 13-year NBA career to coaching his alma mater to a national championship, Kevin Ollie is a basketball lifer. So while the last three years away from basketball have allowed him to spend more time with family, being absent from the game has been challenging.

“I missed the smell at the gym,” Ollie said. “I missed developing young athletes and helping them realize their dreams.”

Ollie’s coaching career at UConn ended abruptly with his firing in 2018, just four years after leading the program to its fourth national title. Ollie had been the target of an NCAA investigation that included ethics charges.

But this fall Ollie will return to the sidelines as a coach with the new Overtime Elite (OTE) basketball league, which will launch in September and pay high school-aged players (between 16 and 18 years old) six-figure salaries. Players who join the league will forfeit their remaining high school and college eligibility.

Ollie will have a dual role with OTE, with the added title as the director of player development. 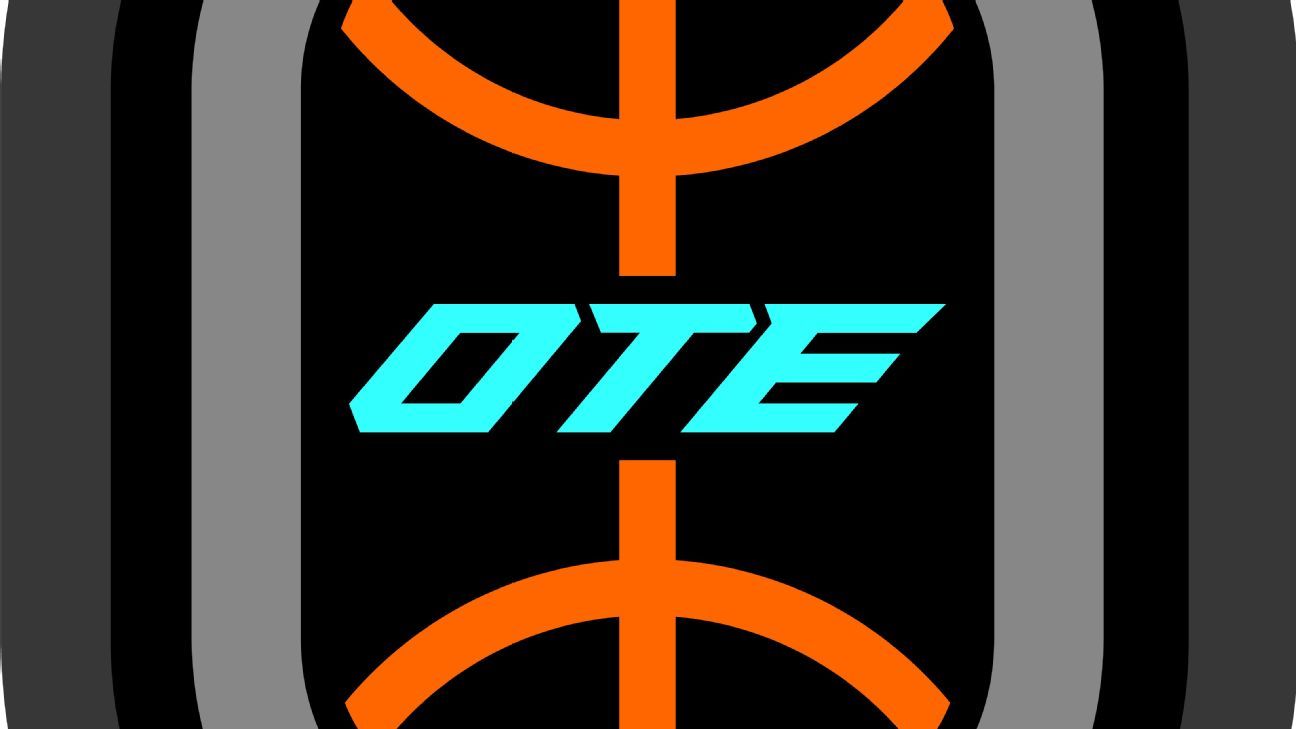 The addition of a coach who has won a national basketball championship — Ollie is just one of four Black coaches to win the title at a Division I men’s program — demonstrates the seriousness of the league, which intends to field 30 national and international players.

“There is no better fit as coach for what we’re trying to accomplish than Kevin Ollie,” said Aaron Ryan, OTE commissioner and president. “Kevin’s resume speaks for itself … the respect and admiration he has earned from teammates, players he’s coached, and his coaching peers speak to the impact he will have on the next generation of athletes in preparing them for the pros.”

In nine years at UConn, six years as a head coach and three as an assistant, Ollie had a hand in the development of four players (Andre Drummond, Jeremy Lamb, Kemba Walker and Shabazz Napier) who became NBA first-round picks.

Ollie’s 2014 national title came in just his second season as head coach, but following that win the Huskies would reach just one more NCAA tournament under Ollie (2016) before dismissing him in 2018. UConn fired Ollie with just cause after becoming the target of an NCAA investigation.

The allegations against Ollie included arranging a phone call between a recruit and UConn alum Ray Allen, providing impermissible meals for recruits during unofficial visits, shooting baskets with a recruit and failing to monitor a trainer who was working out athletes in Georgia and Connecticut.

Ollie has denied the allegations, which were elevated to a Level I offense, with the contention that Ollie provided false or misleading information to investigators about knowledge of the call between Allen and the recruit. That accusation was made by Glen Miller, a former assistant coach who was released by Connecticut after the 2016-17 season. Miller currently works as an assistant coach at the University of Saint Joseph under Jim Calhoun.

These allegations fall in line with what happened at UConn under Calhoun: A former team manager helped steer a recruit to the school by giving him lodging, meals and representation. But there was a different outcome to that NCAA investigation, which led to only a three-game suspension for Calhoun in 2011. Calhoun, who resigned in 2012, was paid the remaining balance of his contract. 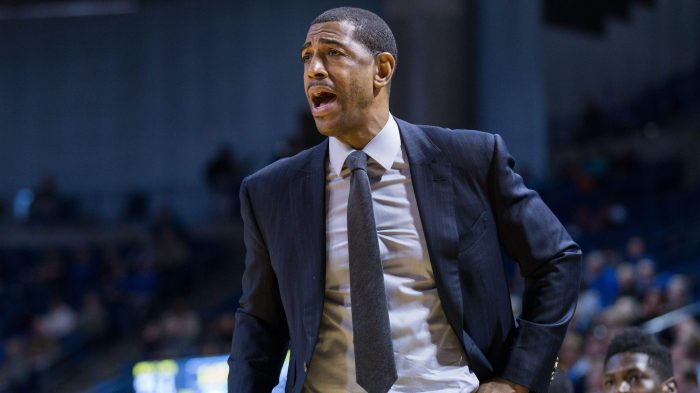 UConn, Kevin Ollie and the difference between winning and losing in college hoopsRead now

UConn’s firing of Ollie with just cause meant the school didn’t have to pay him the $11.4 million remaining on his deal. Ollie has challenged that ruling and the case is ongoing. The arbitrator in the case, Marcia Greenbaum, died in January leading to a delay in resolution of whether Ollie is entitled to the balance of his contract.

“I can’t speak on those allegations. We’re still in the process of a legal battle and hopefully my truth will come out soon,” Ollie said. “Some people have their opinions about me, but it’s not going to be my identity. My identity is to the people who know me. It’s what I bring to the table each and every day, it’s about honesty and it’s about respecting others.”

Even with the current family feud that involves the UConn administration, Ollie still has a bond with the university that he says is unbreakable.

“I love my university, I love the experience that I had there,” Ollie said. “Our relationship now is we’re kind of on different sides. I’ll say the connection I have with the brick and mortar, and the roads I walked in Storrs, that’s never going to change.”

Ollie, after three years being detached from the game, now focuses on building OTE, an extension of the Overtime company that since its creation in 2016 has helped introduce up-and-coming basketball players to a national and international audience. Overtime has helped launch the international popularity of high school sophomore Mikey Williams and current NBA players Zion Williamson and LaMelo Ball.

Now the company has positioned itself to allow players to cash in on their popularity.

The earnings potential for players who opt to play in OTE goes beyond the six-figure salary. Players will also be compensated through bonuses, equity in Overtime and revenue from their name, images and likeness.

In today’s era, social media influencers are paid both by companies pushing merchandise as well as platforms such as Instagram, TikTok and Facebook. While influencers with huge followings are becoming millionaires, and even cheerleaders have been able to monetize their positions, college athletes have long been excluded from cashing in.

“The system will never teach you your value and your worth,” Ollie said. “I remember watching a high school game and Zion [Williamson] was playing and they had a Zion camera. I don’t think Zion was getting a piece of that.

“Sometimes they allow you to get a piece, but they won’t give you the whole meal,” Ollie added.

Ollie understands there are many potential pitfalls in giving large amounts of money to 16-year-olds, which is where the academic, financial and media training is important.

“Biggie said it best: more money, more problems and, yes, that’s a lot of money at that age,” Ollie said. “But we want to prepare them, protect them and provide people around them that’s going to advise them to do the right thing. We want to make sure they have everything in the toolbox so that when challenges come they know how to fix it.”

Some purists will look at the new league as doing damage to the current high school and college basketball system.

“This is not for everybody, and the NCAA is for some athletes,” Ollie said. “This is just giving young athletes other options. We want to get the opportunity to come at the elite players domestically and internationally and let them know this is our brand, and this is how we can support you and transition you to become a professional athlete.”

It remains to be seen which top athletes will find the promise of a six-figure contract to forgo a college career and play in OTE. But Ollie is excited to be involved in the genesis of a new model for athletics.

“It’s going to be exciting for us to blaze a trail that’s never been walked before,” Ollie said. “To be the head coach of this is a once-in-a-lifetime opportunity, and I couldn’t pass it up.”