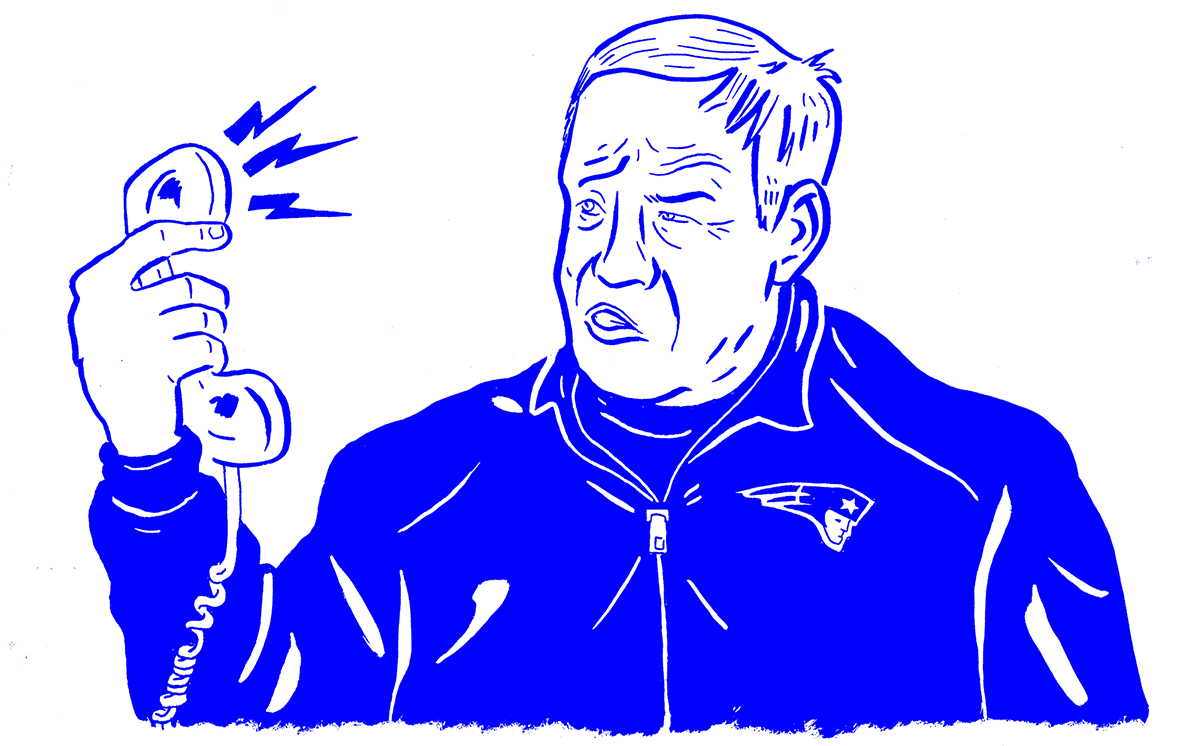 Hall of Fame wide receiver Randy Moss, who apparently not only plays when he wants but also answers calls when he wants, said he hung up the phone on New England Patriots head coach Bill Belichick when the latter called to tell Moss he was being traded to the team in 2007 because he thought it was a prank call. After protests during the national anthem and the oversaturation of dreaded “P.C. culture” supposedly turned away millions of fans and affected the misunderstood “bottom line” of teams, the NFL distributed $255 million to each team in 2017. Pittsburgh Steelers running back Le’Veon Bell, playing chess while the team is playing chicken, will likely be a free agent next summer after the Steelers refused to guarantee Bell the kind of money they’ve paid him over the past two seasons. NBA champion Nick Young, who last month advocated for the legalization of cocaine, asked whether Los Angeles Clippers guard Patrick Beverley, who thinks he’s still on the Houston Rockets, “was drunk that night” when Beverley said the Clippers were the best team in the league. Former Bill Nye the Science Guy host Bill Nye, transitioning into the anatomy branch of the sciences, said while he can’t hit, throw, catch or run, his lone goal during the All-Star Legends and Celebrity Softball Game was to get to “second base.” 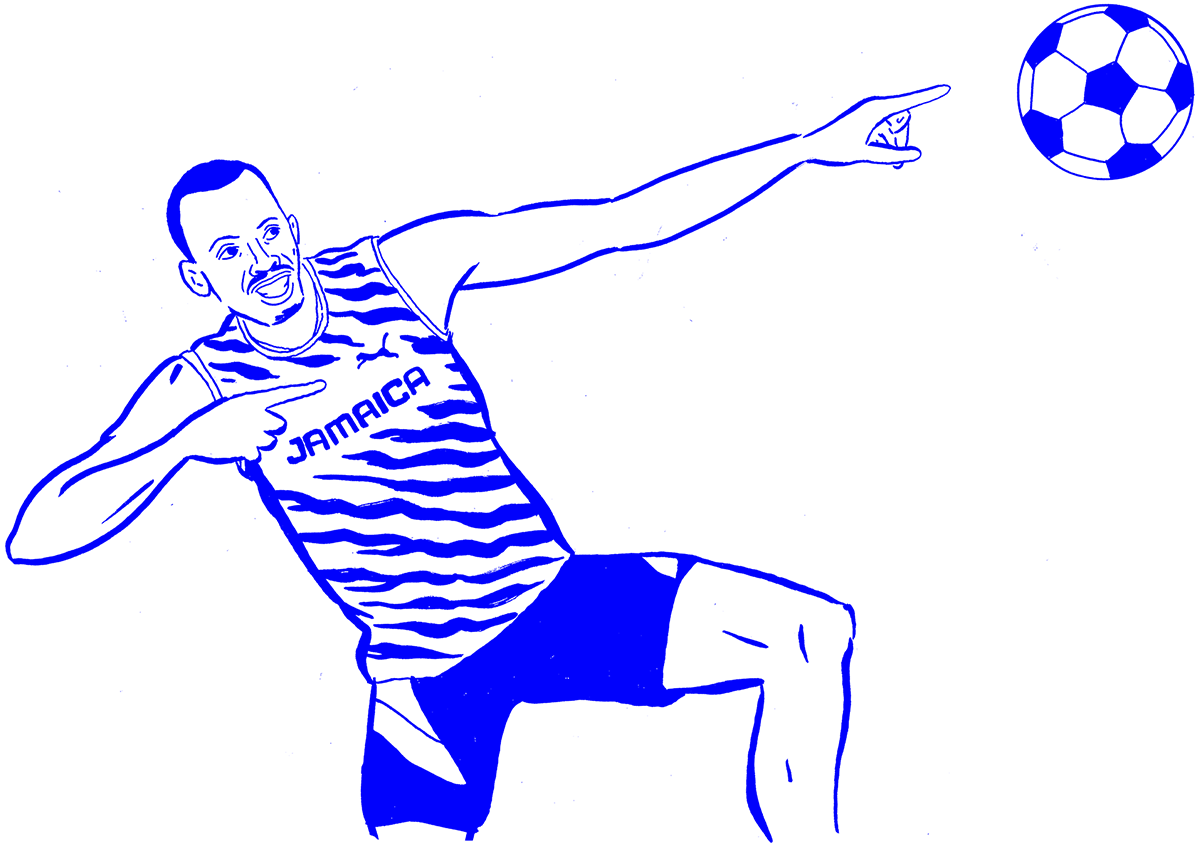 Olympic gold medal sprinter Usain Bolt, apparently bored with being the fastest man on the planet, will try out for an Australian soccer club in August. Hall of Fame wide receiver Terrell Owens, apparently bored with no one in American professional football wanting anything to do with him, triggered his 10-day clause to join NFL misfits Johnny Manziel and Chris Rainey in the Canadian Football League. The Sacramento Kings, refusing to let that old thing go, traded for Memphis Grizzlies guard Ben McLemore, whom the team declined to re-sign just one year ago. The Louisville football program put on the cover of its media guide Triple Crown winner Justify, a horse with more wins since May (three) than number of conference championships (two) the Cardinals have amassed over the past 10 years. Proving that Major League Baseball has nothing to worry about, two-time American League MVP and seven-time All-Star Mike Trout has a popularity score on par with Brooklyn Nets forward Kenneth Faried, who has never appeared in an NBA All-Star Game and hasn’t averaged double-digit points in two years. Milwaukee Brewers pitcher Josh Hader, not learning from Villanova guard Donte DiVincenzo or Wyoming quarterback Josh Allen or tennis player Tennys Sandgren, forgot to delete tweets using hard-R racial slurs that he posted seven years ago. 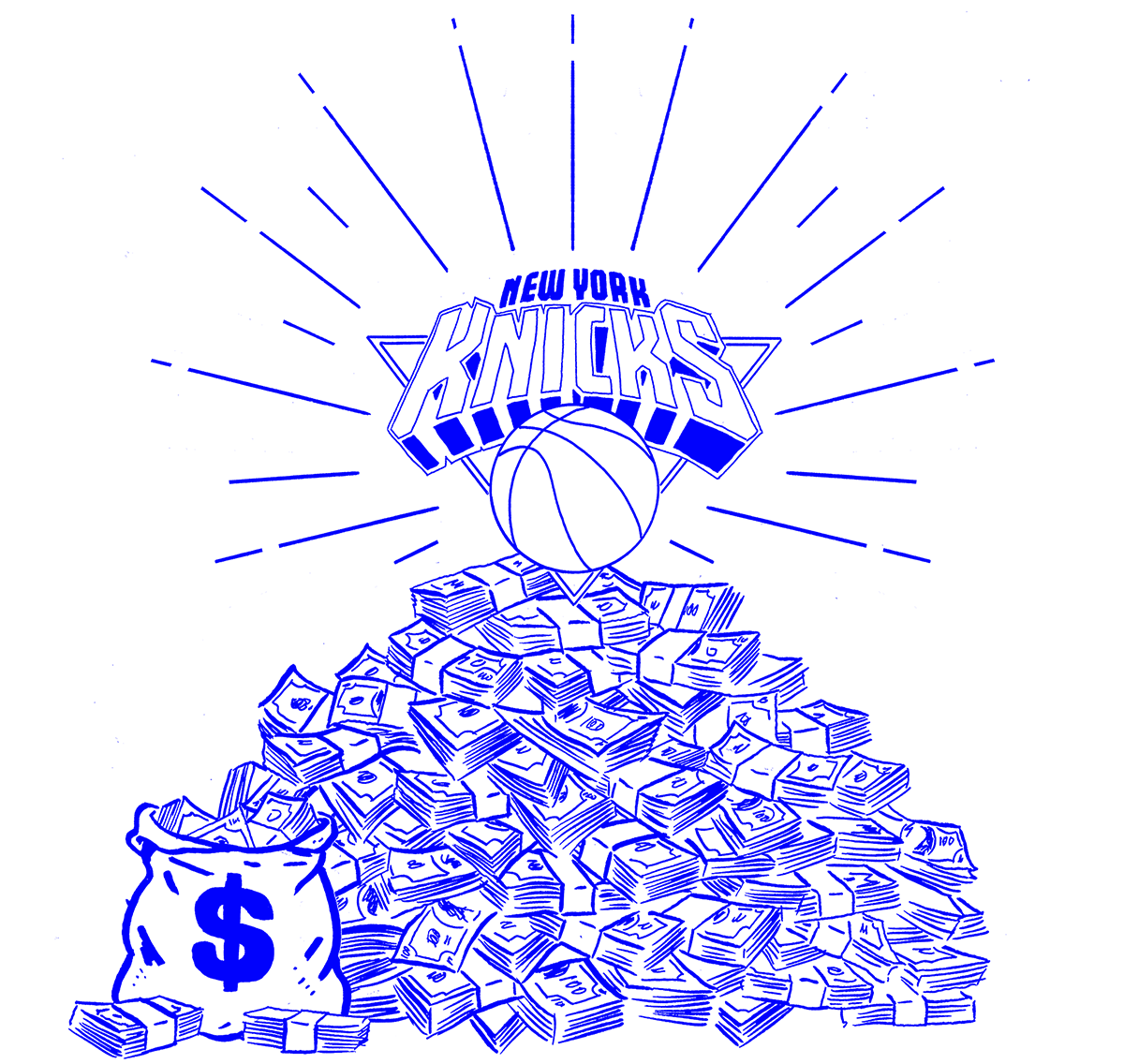 Proving that value, not beauty, lies in the eye of the beholder, the New York Knicks, winners of zero championships in the last 35 years and who have failed to make the playoffs in the last five, were named the most valuable NBA franchise. Former NFL cornerback Darrelle Revis, recognizing that his $10 million-a-year jig had ascended to the heavens, retired from the league after 11 seasons. North Carolina football head coach Larry Fedora, getting these takes off, said it hasn’t been “proven that the game of football causes CTE,” that the sport is “under attack” and that when the game eventually changes in the next 10 years, “our country will go down.” Sen. Tammy Baldwin (D-Wisc.), who doesn’t have more pressing matters to attend to, will introduce a federal bill requiring cable and satellite providers to provide Wisconsin subscribers access to Green Bay Packers games. Golden State Warriors center DeMarcus Cousins, giving us that Boogie Charm we know and love, responded, “I don’t give a f—” to criticism of him joining the two-time reigning champions. The San Antonio Spurs and Toronto Raptors, proving that maybe LeBron James, Kevin Durant, Paul George, Dwight Howard, Carmelo Anthony and Vince Carter were on to something when they left teams on their own terms, swapped All-Stars DeMar DeRozan and Kawhi Leonard despite neither player wanting to play for their future destinations. 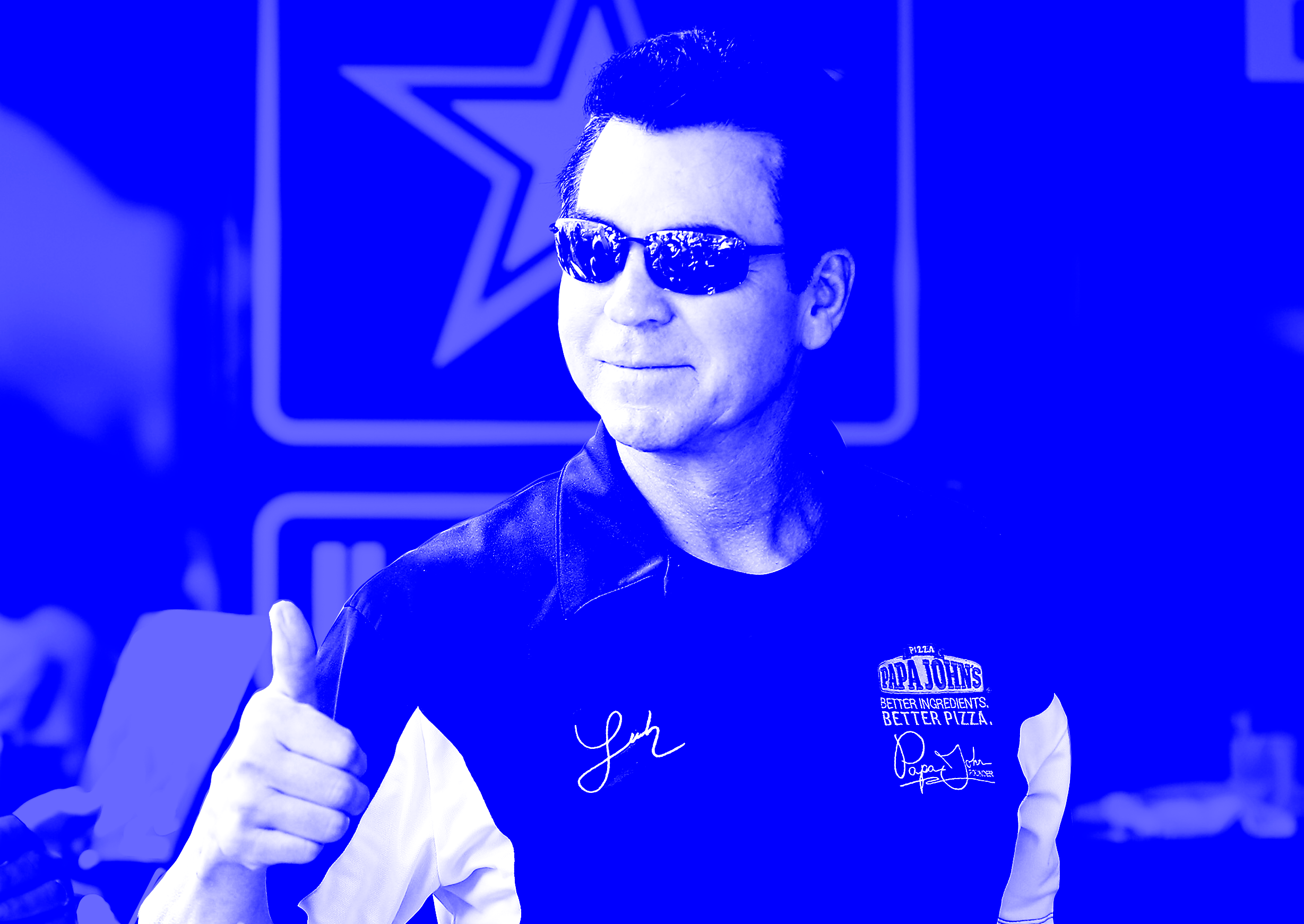 Former Papa John’s CEO John Schnatter — telling us all to hold his beer after having already lost to the NFL, becoming the official pizza of neo-Nazis and having his name scrubbed from the University of Louisville — has been accused of sexual harassment by numerous women, including an incident at the 2009 NCAA Final Four. Milwaukee Bucks center Thon Maker was suspended for three games for his role in a brawl with the Philippines in the World Cup qualifier in Manila, the Philippines, earlier this month, possibly for the number of roundhouse kicks he threw during the fight. Denver Nuggets rookie forward Michael Porter Jr., proving wrong the 11 teams that passed on him in the first round of last month’s NBA draft, underwent his second back surgery in as many years. New Atlanta Hawks coach Lloyd Pierce, whose palate has yet to be cleansed by Waffle House, must eat a certain type of pizza whenever he travels to the West Coast.