The Celtics’ Tacko Fall fell and other news of the week 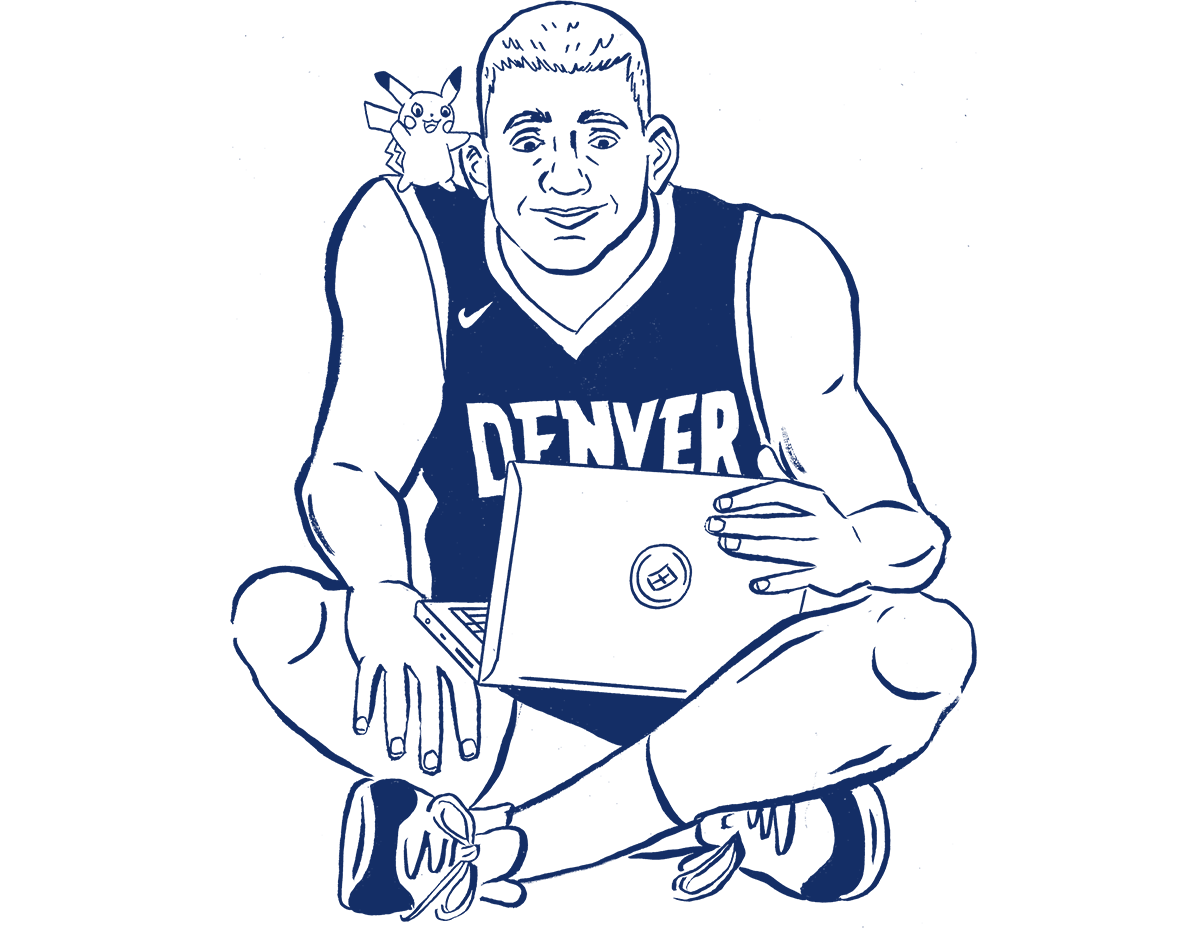 Dallas Mavericks owner Mark Cuban, giving neophyte entrepreneurs some crazy ideas for the next season of Shark Tank, said, “If I could change Fortnite to make Luka happy, I would,” in response to Mavericks forward Luka Dončić’s displeasure over the online video game’s “black hole” event from last week. Top executives of the New York Mets, who would never pump money into a shady venture or continue paying for a commodity that ceases to exist, donated $5,400 to New York City mayor Bill de Blasio’s presidential campaign one day before de Blasio dropped out of the race. Denver Nuggets center Nikola Jokić, who could best be described as the NBA’s Snorlax, said he “watched Pokémon for five hours” during his weekend off from team practices. Sacramento Kings guard Buddy Hield, pulling off the rare self-own, signed a four-year, $94 million contract with the team one week after calling the Kings a “low market” and asking reporters to “name one big free agent who came to Sacramento.” The Houston Astros, who for an encore will give the reporters alliterative nicknames and start calling the majors the “bigly leagues,” called a Sports Illustrated report accusing assistant general manager Brandon Taubman of gloating about pitcher Roberto Osuna, who has been accused of domestic violence, in front of female reporters “misleading and completely irresponsible” and accused SI of fabricating the story. 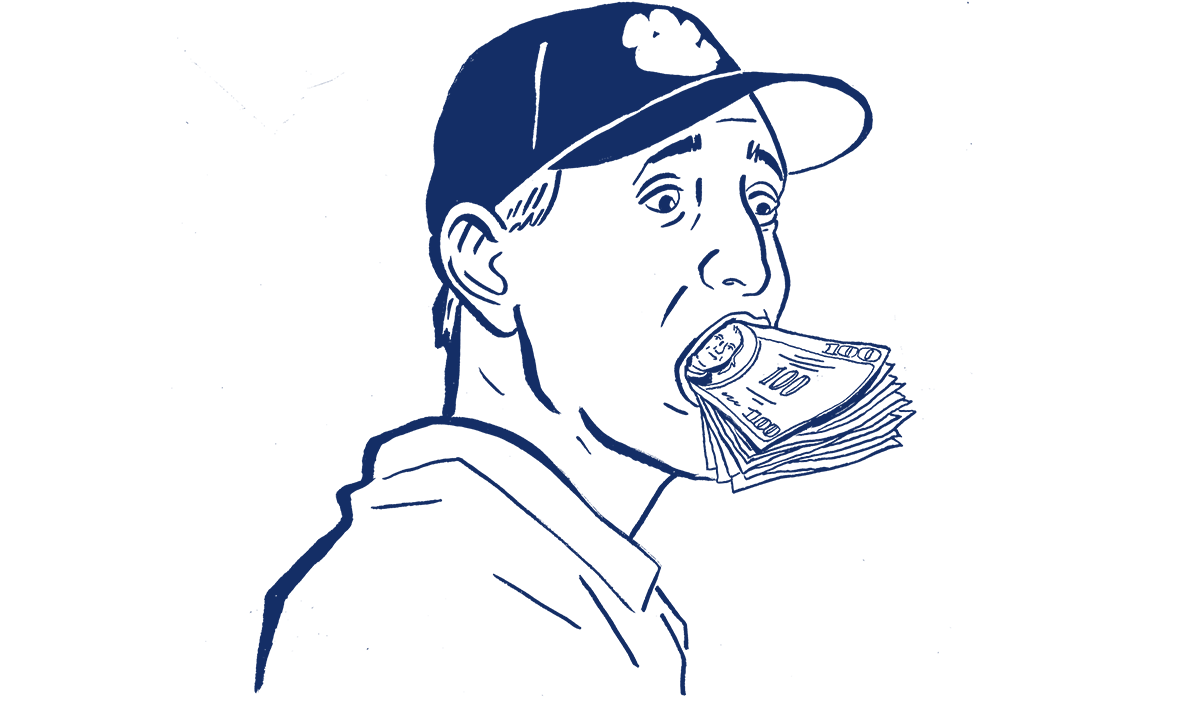 Golden State Warriors head coach Steve Kerr, the Mick Mulvaney of walking back comments, said he “wasn’t announcing anything” when he said earlier in the day that Warriors guard Klay Thompson is “unlikely” to play this season. Colorado football coach Mel Tucker, who apparently has never heard of Monster Jobs, said, “There’s no transfer portal in the real world” unlike in college sports. The New England Patriots, taking a bigger risk in bringing someone named “Mohamed” to Boston than it did in signing Antonio Brown, traded for Atlanta Falcons receiver Mohamed Sanu. Clemson football coach Dabo Swinney, who may reconsider his stance on quitting college sports if players were ever allowed to be paid, overtook Alabama’s Nick Saban as college football’s highest paid coach last season with $9.3 million in total pay. Hall of Fame basketball player Shaquille O’Neal, who now likely won’t be making a sequel to 1994’s Shaq Fu: Da Return, said Houston Rockets general manager Daryl Morey “was right” in Morey’s support of the ongoing Hong Kong protests because “whenever you see something wrong going on anywhere in the world, you should have the right to say that’s not right.” 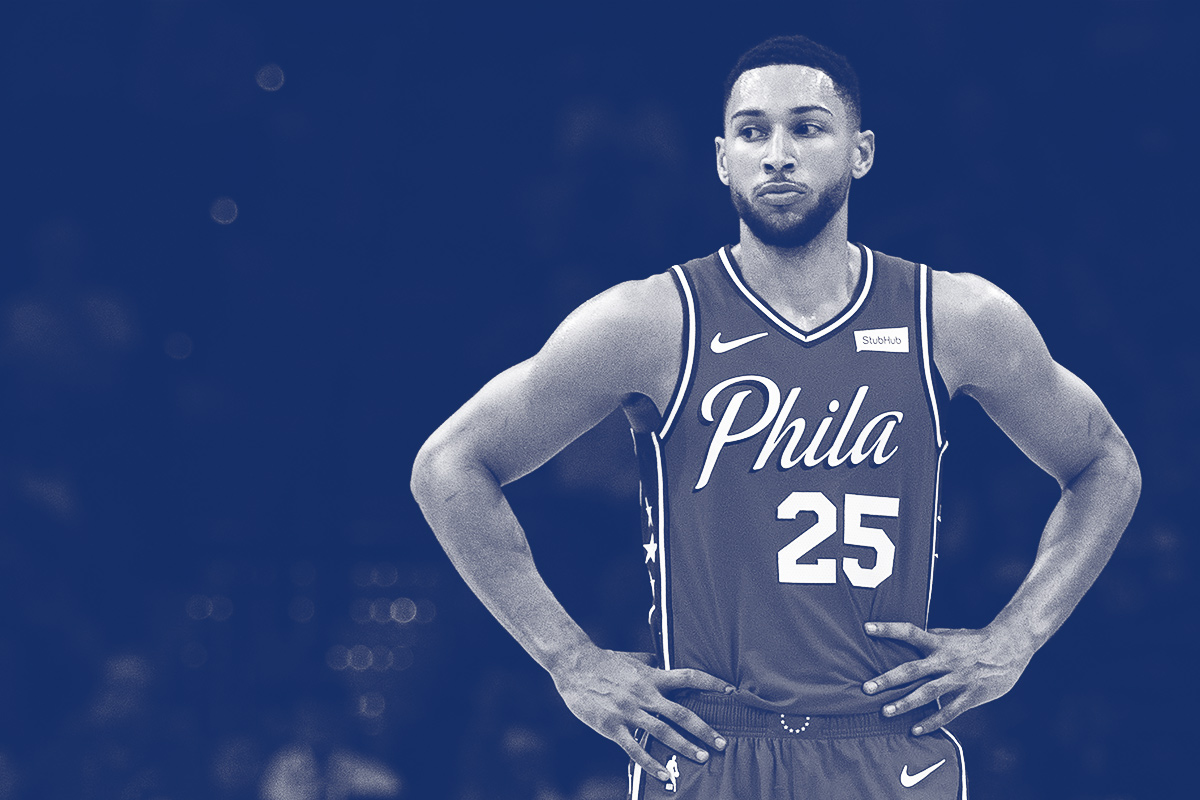 Philadelphia 76ers guard Ben Simmons, who has heard all your little jokes on the internet, said he doesn’t care about people asking about his developing jump shot because “I’m still dropping 18 points, nine rebounds and eight assists. And that’s at a superhigh level.” Warriors forward Draymond Green, who reportedly cursed out then-teammate Kevin Durant last season and told Durant the team had been successful without him, said recently that it “pisses [him] off” that Durant said over the summer that Durant never felt like a member of the Warriors in his three seasons. Ball family patriarch LaVar Ball, whose corporate reorganization will be about as successful as WeWork’s, is “restructuring” Big Baller Brand after Ball’s former business partner allegedly embezzled more than $2 million from the company and took over Big Baller Brand’s website. 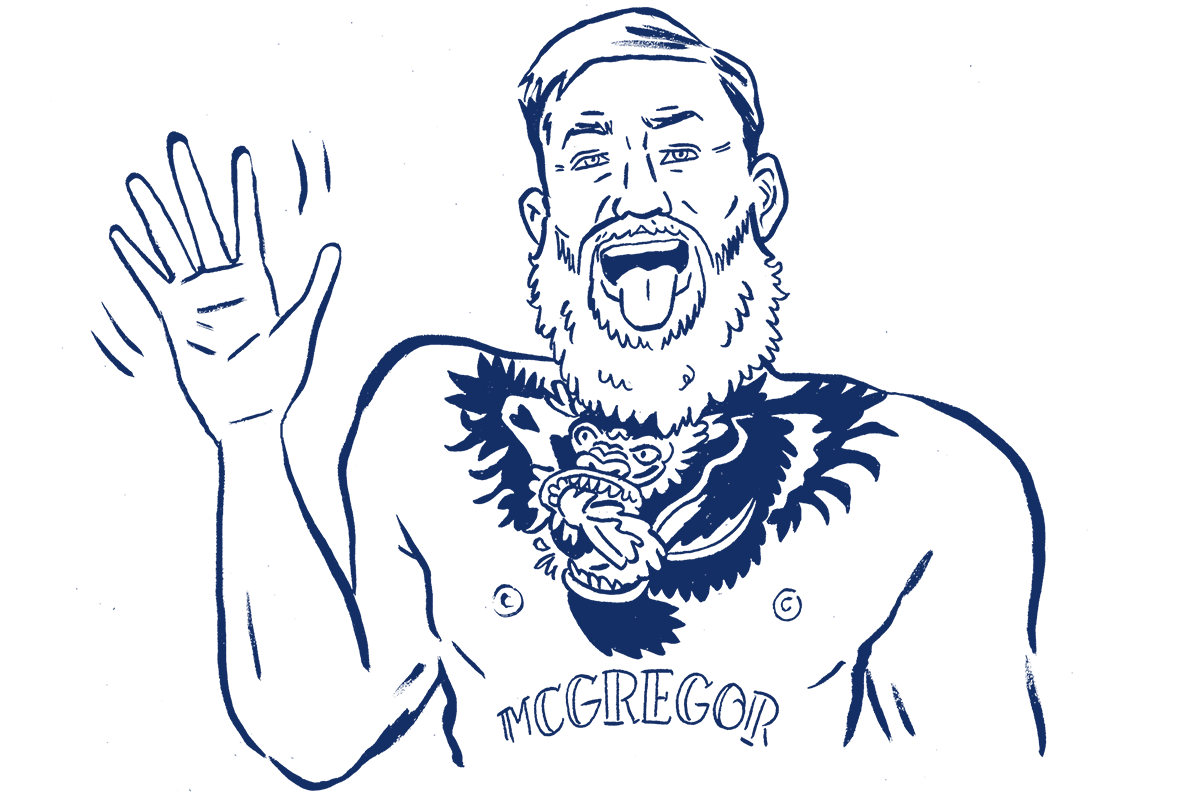 Former UFC champion Conor McGregor, who is as committed to retirement as Jay-Z when his wife’s career takes off, announced he will return to mixed martial arts in January after stating in 2016 and early 2019 that he would retire from the sport. Vice President Mike Pence, who would never acquiesce to an authoritarian regime in the interest of a continued partnership, accused the NBA of “acting like a wholly owned subsidiary” of the Chinese Communist Party due to the league’s actions following Morey’s tweet in support of Hong Kong protesters. Boston Celtics center Tacko Fall, making a strong case for ignoring the U.S. Centers for Disease Control and Prevention’s directive to always wash your hands, was recently placed in the league’s concussion protocol after hitting his head on the ceiling of a bathroom at the team’s practice facility.