Jimmy Butler is back and other news of the week 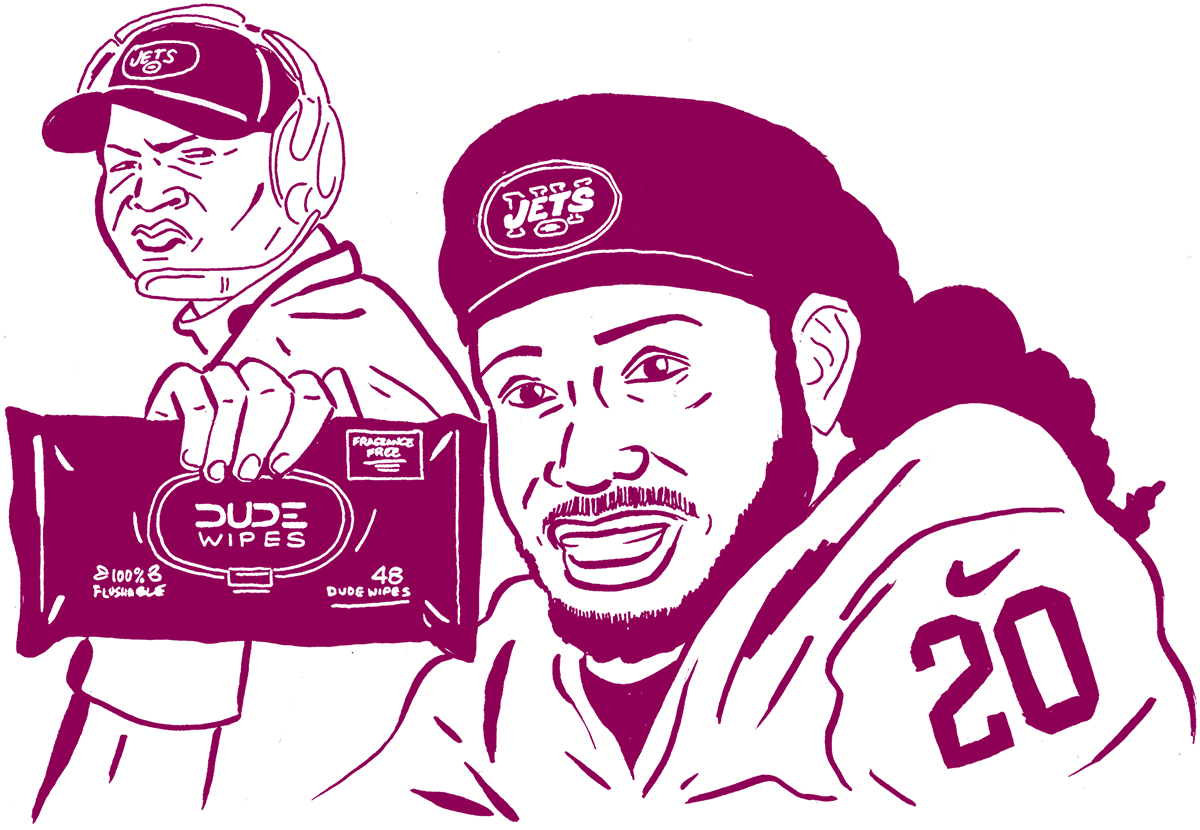 Proving definitively that the Lord works in mysterious ways, the Cleveland Indians, Atlanta Braves and Washington Redskins all lost on Indigenous Peoples Day. Golden State Warriors coach Steve Kerr, reiterating the team’s stance on playing in Oakland, California, yelled, “I don’t want to be here anyway” at the referees after being ejected from a preseason game. New York Jets coach Todd Bowles, further antagonizing the one good offensive player he has, who also happened to rush for more than 200 yards on Sunday, said it “bothers” him that running back Isaiah Crowell caused a distraction by signing an endorsement deal with a company that makes adult male wet wipes. Oakland Raiders coach Jon Gruden, like a person who believes in trickle-down economics but is dumbfounded by his or her stagnant wages, said for his team to force more turnovers it “starts with pressuring the quarterback, we’ve got to get more pressure on the quarterback.” The Phoenix Suns, proving that the best offense is … no front office, fired general manager Ryan McDonough nine days before the start of the regular season. Former UFC champion Conor McGregor, who likely has some opinions on the outcome of the Vietnam War, claimed on Twitter that he “lost the match but won the battle” after being choked out in the fourth round of his match against Khabib Nurmagomedov at UFC 229. 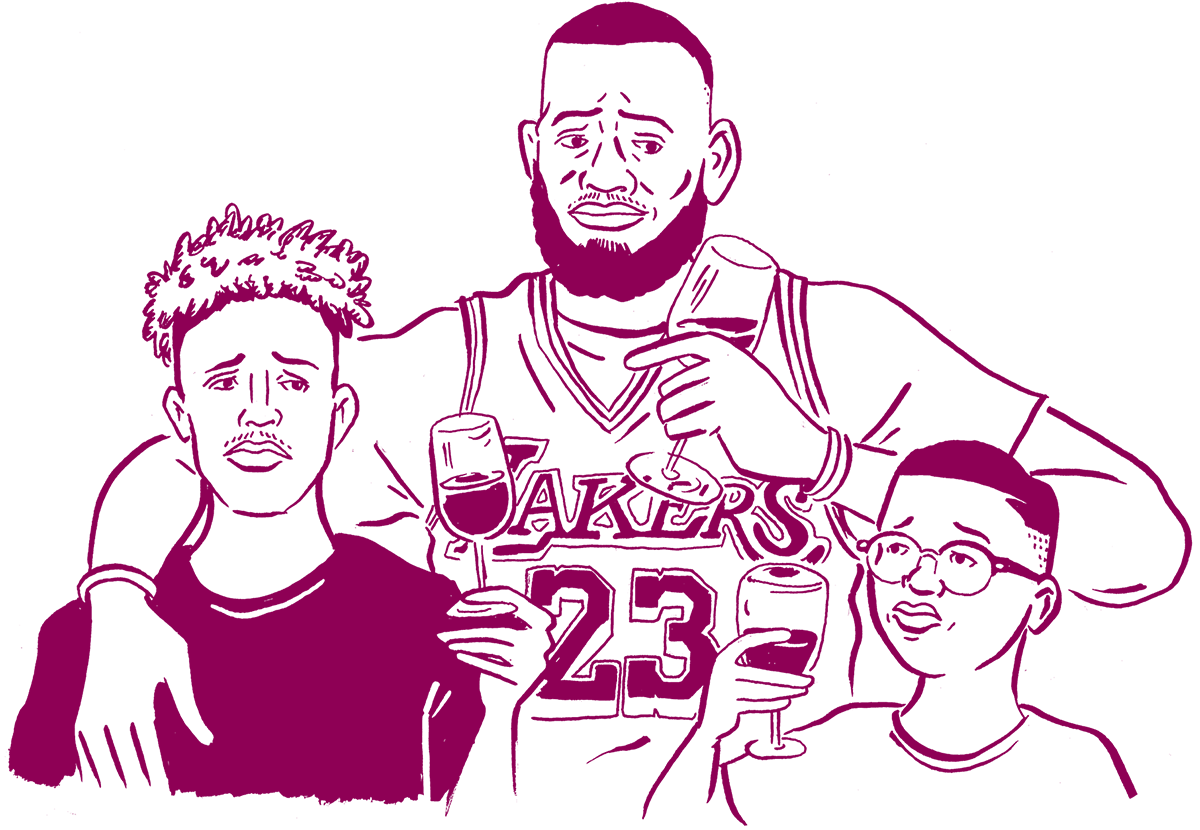 In a reincarnation of the epic Ice-T and Soulja Boy feud of 2008, young New Orleans Saints receiver Michael Thomas called “30 yrs old” Redskins cornerback Josh Norman a “Zone Corner” who wears “cheap ahh suit[s]” and whom Thomas will “bully … ever time i see you just so you know.” Dallas Cowboys owner and general manager Jerry Jones, who it must be reiterated is the team’s general manager, said the Cowboys have not had a No. 1 receiver in “several years.” Los Angeles Lakers forward LeBron James, putting the “SoCal” in “Social Services,” said his 14- and 11-year-old sons drink wine with James and his wife. The Milwaukee Bucks, proving that if you force them to pay $250 million to build it, they will come, announced that it sold a team-record 10,000 season tickets for the 2018-19 season. Louisiana rapper Lil Wayne, coming at a 37-year-old quarterback harder than he ever did Pusha T or the man who (allegedly) stole tens of millions of dollars from him, said New York Giants quarterback Eli Manning should listen to more of hiss music because of “the way you’ve been playing.” Washington Wizards center Dwight Howard, being a literal pain in the butt, has a piriformis, or buttocks, injury that will require further treatment. 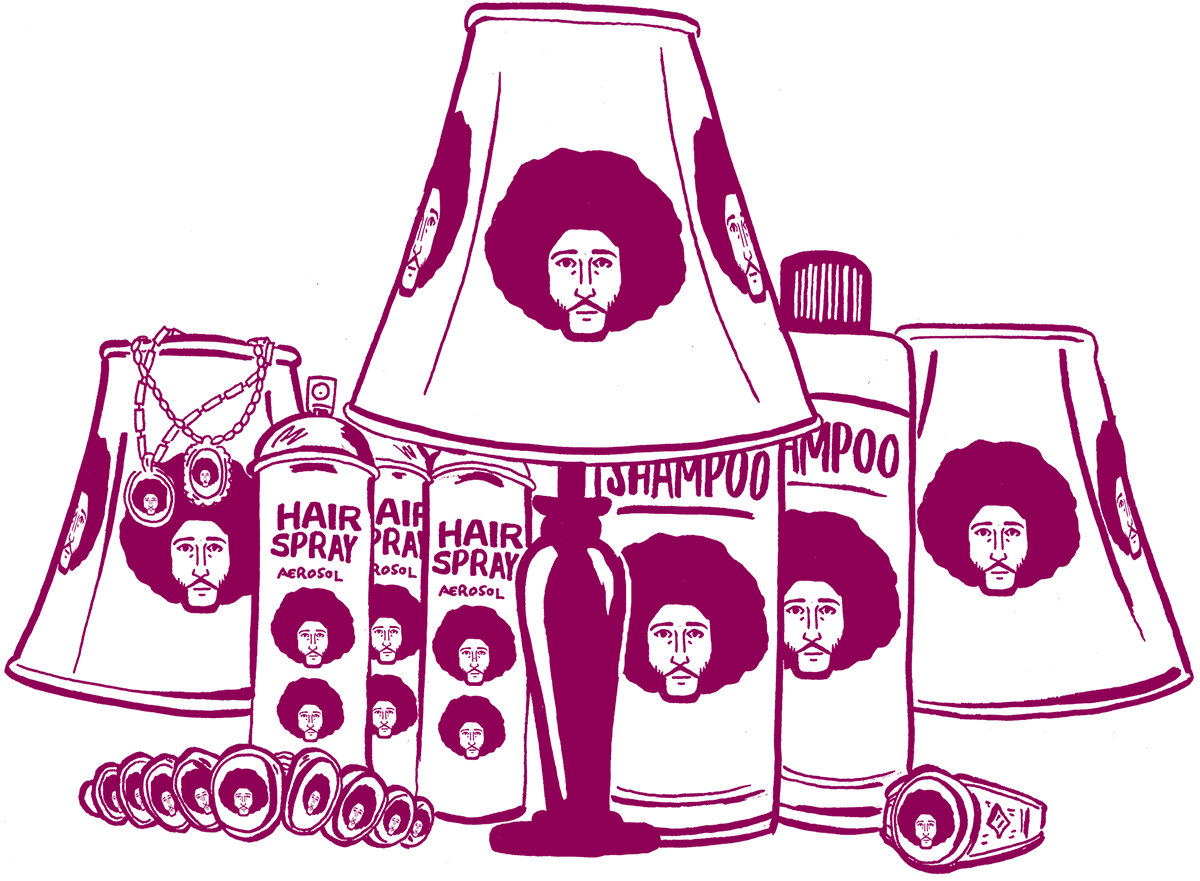 Former NFL quarterback Colin Kaepernick, indicating that the revolution will be texturized, filed for a trademark to a black-and-white image of his face and hair that is intended to be used “on everything from shampoo and hairspray to jewelry and lampshades.” Minnesota Timberwolves forward Jimmy Butler, like a child being gifted an Elon Musk flamethrower in a Northern California forest, invaded a team practice, where he told the general manager, “You f—ing need me,” said his teammates are “soft” and “ain’t s—,” and “marched out of the gym” after beating the starting lineup in a scrimmage with “several end-of-the-bench players.” While Maryland football players continue to go unpaid through the team’s first five games of the season, head coach DJ Durkin, currently under investigation in the death of a player and a toxic team culture, has still earned $575,000 in salary. UFC champion Nurmagomedov, somehow losing the moral upper hand to a man who accused Nurmagomedov’s manager in being complicit in the 9/11 attacks, celebrated his recent championship victory with Russian President Vladimir Putin. 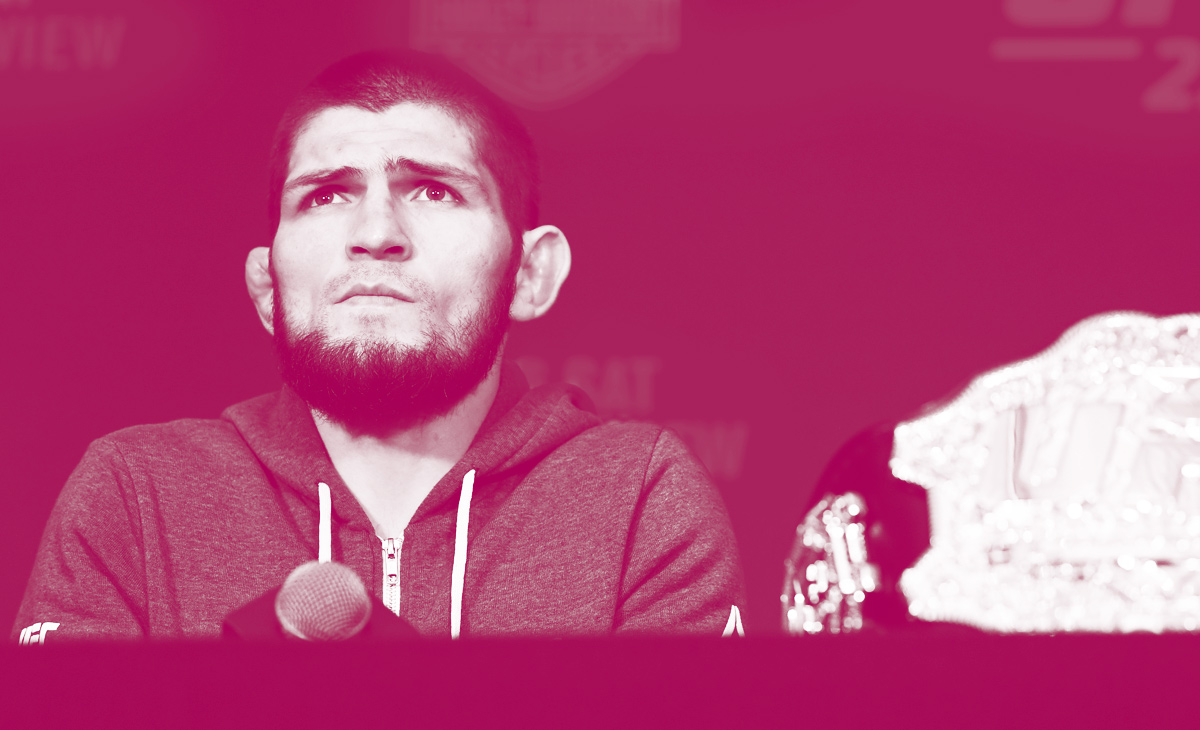 Pain & Gain actor Mark Wahlberg has been identified as the Yoko Ono of the Jimmy Butler-Timberwolves beef. Pittsburgh Steelers offensive lineman Maurkice Pouncey, former close friend of Aaron Hernandez, said Cincinnati Bengals linebacker Vontaze Burfict, he of at least 15 unnecessary roughness penalties since 2012, is “physical; he talks trash, but he does it in the right way.” Nurmagomedov, forgetting that he was guy-who-is-fighting-Conor-McGregor before last weekend, threatened to leave UFC if the mixed martial arts company releases one of his teammates for his involvement in a postmatch brawl at UFC 229. Nebraska football coach Scott Frost, who was in conversation with the school while still under contract with Central Florida last season, blocked Oregon State from contacting Cornhuskers running back Greg Bell because Frost alleges Oregon State had illegal conversations with Bell, a potential transfer.