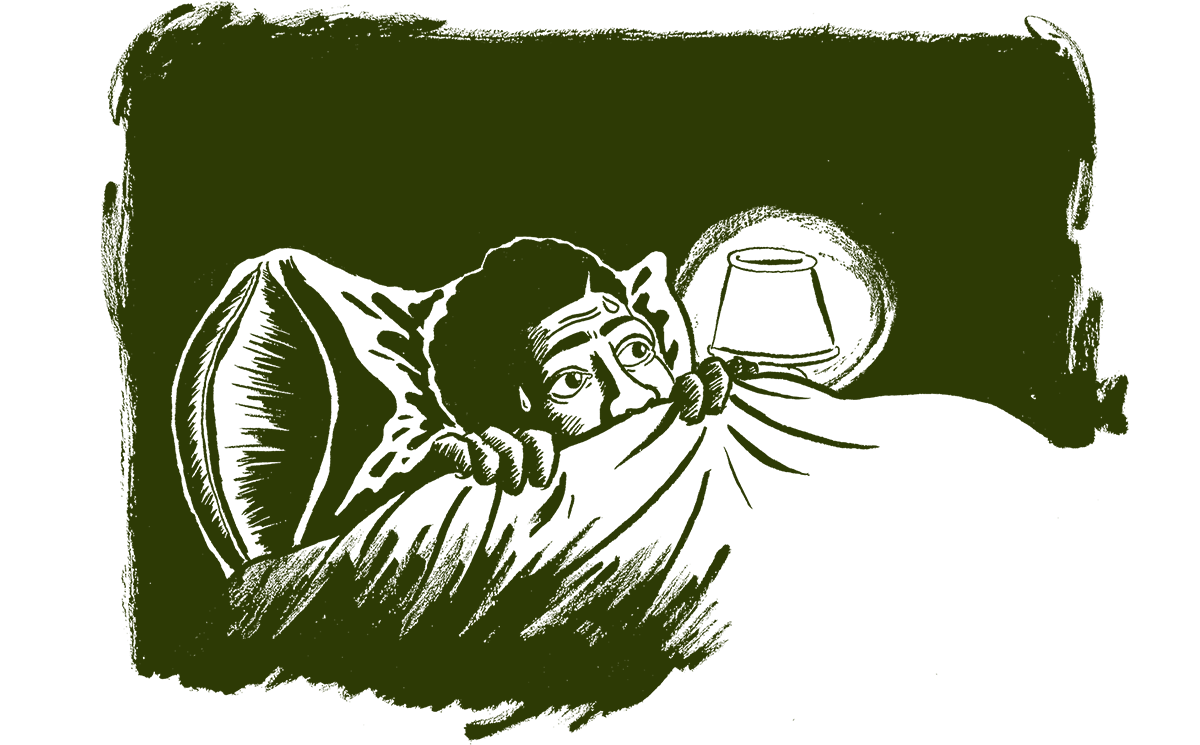 The Miami Dolphins, who at the very least only had to terminate an offensive line coach for performance issues this time around, fired coach Pat Flaherty one week into training camp. NFL commissioner Roger Goodell, now understanding what it feels like to be dragged through an aimless disciplinary hearing, was ordered to be questioned under oath regarding a lawsuit over the infamous “no-call” in last season’s NFC championship game between the New Orleans Saints and Los Angeles Rams. U.S. Soccer president Carlos Cordeiro, a graduate of the Bryan “Birdman” Williams School of Accounting, released a letter claiming that members of the women’s national team were actually paid more than their male counterparts … if salaries from the National Women’s Soccer League are included and bonuses from the men’s World Cup are not. Los Angeles Lakers forward Anthony Davis, who can answer the eponymous question of a particular 1990s Nickelodeon show, said, at 26, he still afraid of the dark: “TV on, bathroom light on, some light has to be on.” 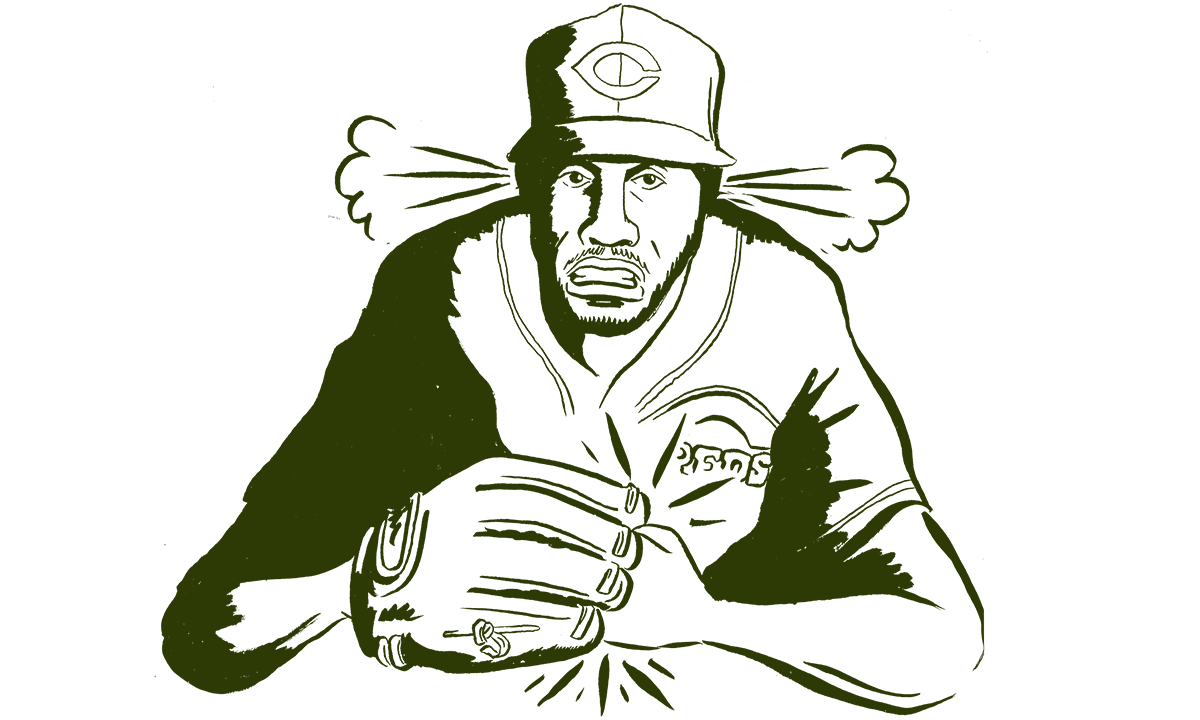 In “you hate to see it” news, Kansas City Chiefs receiver Tyreek Hill was carted off the field after suffering a bruised quad during training camp practice two days after explaining that any reference to him ever punching his 3-year-old son in the chest “probably referred to me teaching my son how to box.” Miami Dolphins head coach and future salary sunk cost Brian Flores said it’s “pretty clear” that veteran quarterback Ryan Fitzpatrick is “leading the way” in his camp battle with second-year player Josh Rosen, which will only lead to two weeks of “FitzMagic” followed by a 6-10 regular-season finish. Dallas Cowboys owner Jerry Jones, who in recent years also hasn’t won a Super Bowl with a Hall of Fame quarterback or billion-dollar valuation, said “you don’t have to have a rushing champion to win a Super Bowl” while discussing the contract negotiations of Cowboys running back Ezekiel Elliott. Cincinnati Reds pitcher Amir Garrett, embodying the fighting spirit of Riley Cooper at a country music festival, charged at the dugout to take on multiple members of the Pittsburgh Pirates all by himself. 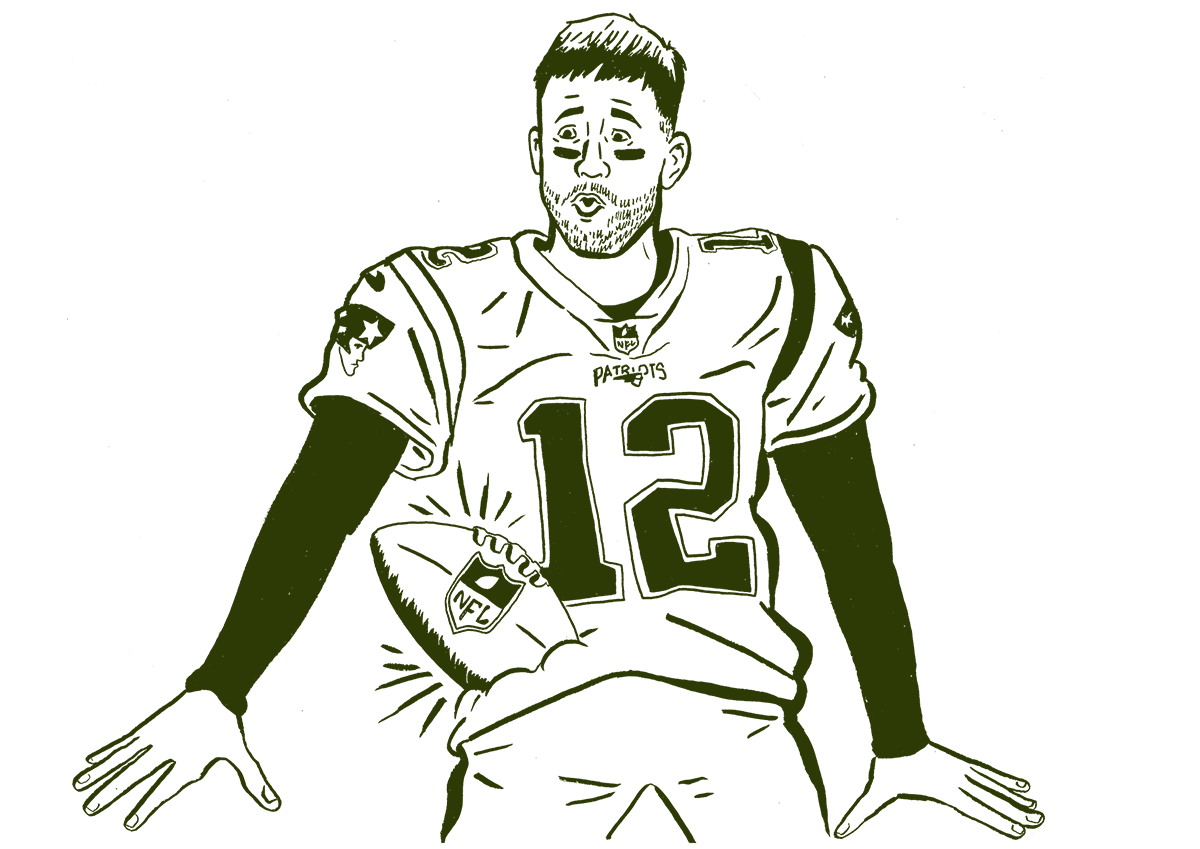 The New Orleans Saints agreed to a five-year, $100 million extension with receiver Michael Thomas, leading Atlanta Falcons owner Arthur Blank to consider selling whatever remaining shares he has left in The Home Depot to afford the next contract for All-Pro Falcons receiver Julio Jones. New England Patriots quarterback Tom Brady, who probably just ate a few tomatoes, said he “put on a few more pounds” this offseason to help “absorb the hits a little bit more.” The Portland Trail Blazers, more in favor of keeping the band together than Otis Williams, agreed to a three-year, $100 million contract extension with guard CJ McCollum. Washington Redskins quarterback Alex Smith, who, like team owner Dan Snyder, could pocket his money ($31 million guaranteed) and not do his job the next two years, said he is “still determined [to play], still marching down the road, still optimistic” after breaking the tibia and fibula in his right leg last season. 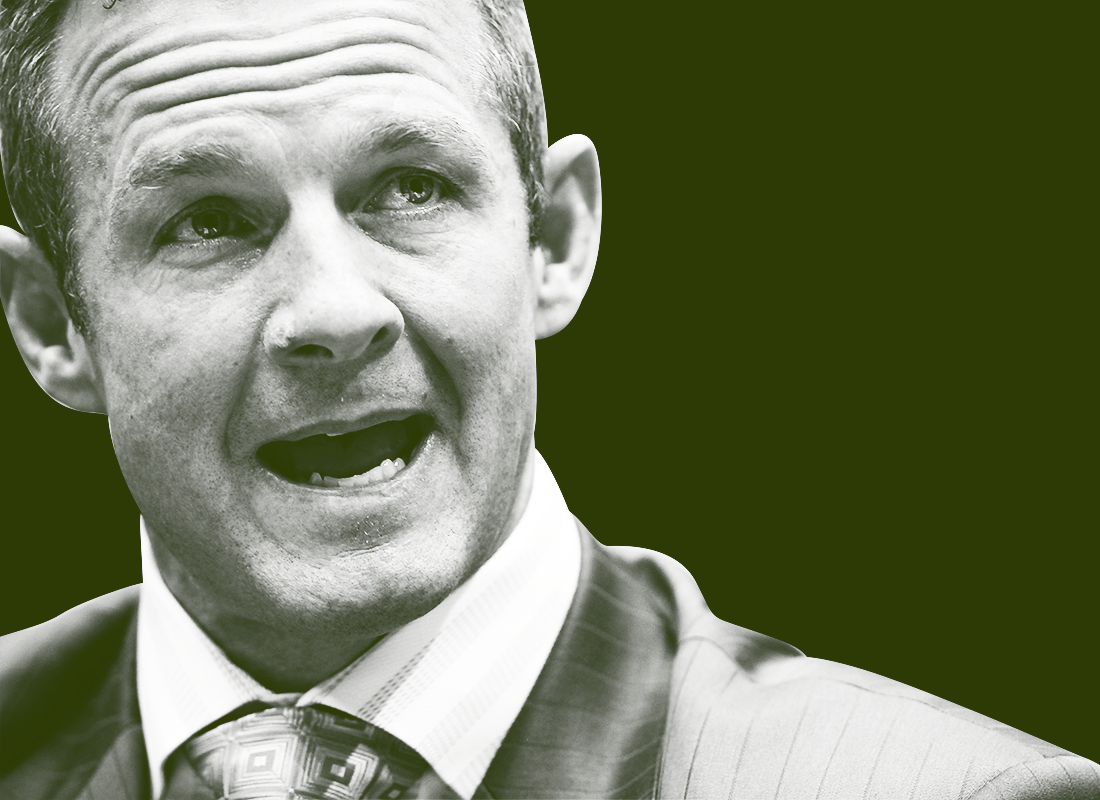 An anonymous bettor in Las Vegas, who also likely plays Russian roulette and willingly eats at Taco Bell for the thrill, placed a $100,500 bet on the Philadelphia 76ers to make the playoffs at minus-5,000 odds, which would win the bettor a net $2,010 if a team with four All-Stars makes the postseason. Former NFL running back Merril Hoge, who was just trying to adhere to ESPN commentator Stephen A. Smith’s plea to “stay off the weed,” is suing Roundup weedkiller manufacturer Monsanto for allegedly causing Hoge’s non-Hodgkin lymphoma diagnosis in 2003. Former NBA guard Lance Stephenson, who will be strumming the bass more than Jimi Hendrix and Chuck Berry against lesser talent next year, signed a one-year, $4 million contract with the Liaoning Flying Leopards of the Chinese Basketball Association. Oklahoma City government officials, not wanting Oklahoma City Thunder owner Clay Bennett to do to them what Bennett did to the city of Seattle, proposed a $130 million publicly financed renovation plan for the team’s arena that the officials claim would provide a $90 million annual economic impact for the city.