Dwight Howard was traded again and other news of the week 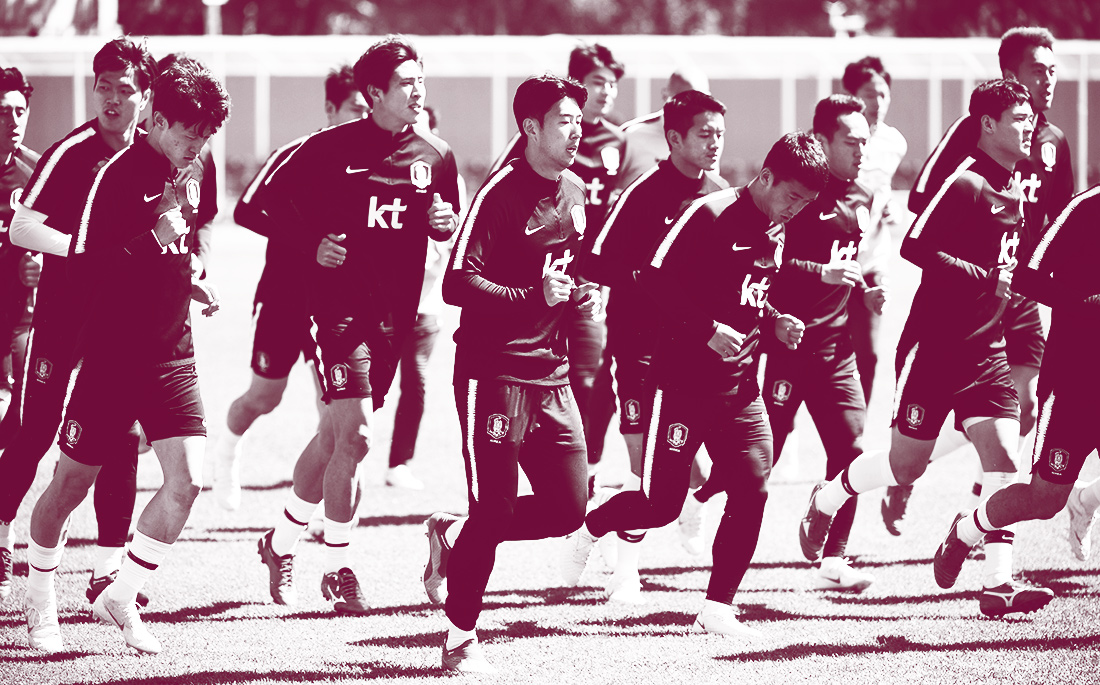 The South Korean national team, playing the race card, swapped jerseys during practices ahead of its World Cup match against Sweden because “it’s very difficult for Westerners to distinguish between Asians.” Washington Capitals head coach Barry Trotz, striking while the iron is engulfed in flames, resigned just weeks after leading the team to its first Stanley Cup title in franchise history. San Antonio Spurs forward Rudy Gay, the lone person still proclaiming it’s “Rudy Gay Time,” declined his $8.8 million contract for next season to become a free agent after appearing in just 57 games last year. The Mexican national team is under investigation by FIFA because its fans, against Germany no less, allegedly can’t stop chanting offensive slurs during the World Cup. Oklahoma City Thunder forward Carmelo Anthony, likely referring to Thunder fans upset about his $28 million player option for next season, said all his critics can “duck sick.” Puma, trying its hardest to get kids to dress like Walt “Clyde” Frazier, named hip-hop mogul Jay-Z as its (made-up title of) creative director. Former professional wrestler and current literal rock Dwayne “The Rock” Johnson has been helping Los Angeles Lakers forward Kyle Kuzma bulk up during the offseason for his eventual trade to make room for LeBron James. 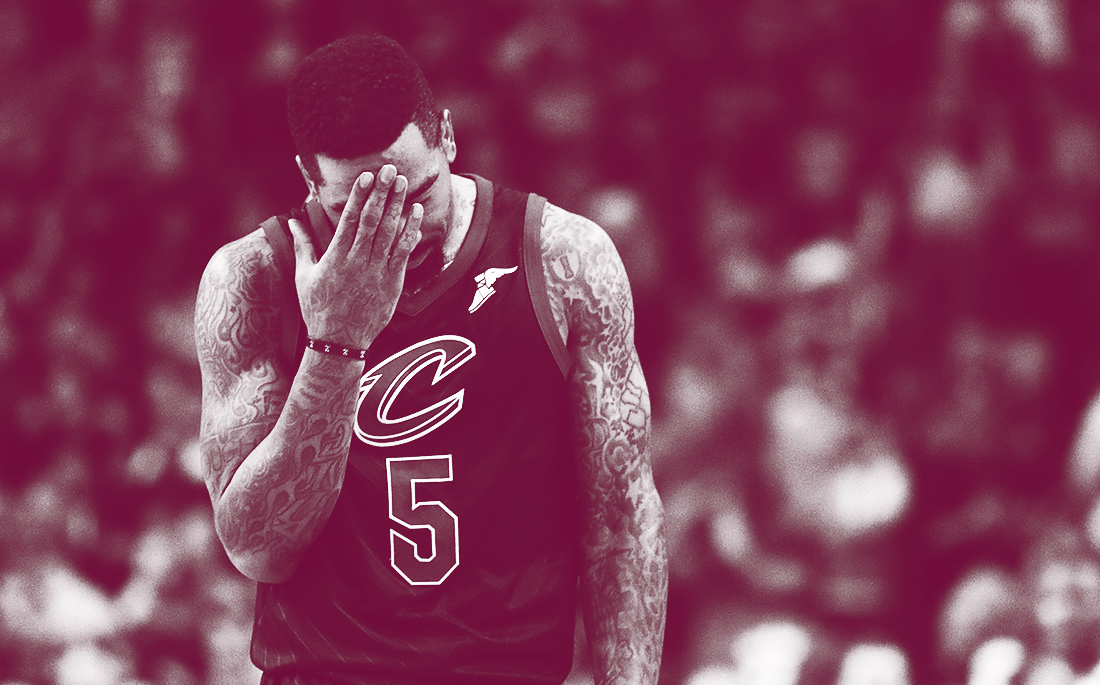 A Milwaukee police officer, according to a lawsuit, playfully (??) threatened to use a stun gun and arrest Cleveland Cavaliers guard JR Smith after Smith’s boneheaded play at the end of Game 1 of the NBA Finals. In what can only be described as the blind leading the dumb, deaf and blind, the NFL “said it would look to Congress” for a framework on how to handle the recent Supreme Court-approved decision on legal sports betting. The fiancée of former Ottawa Senators left wing Mike Hoffman, doing her best Barbara Bottini impression, caused Hoffman to be traded from two teams in the span of two hours after allegedly harassing the wife of a teammate on Instagram. Fans of the Nigerian national team, crying fowl, had to correct reports that they made a request to Russian officials to be allowed to bring live chickens into World Cup venues. Former NFL receiver Chad Johnson, resorting to Scott Pruitt levels of saving money, said he was banned from all LA Fitness gyms because “they saw my tweet about only going there to shower without a membership to keep my water bill down at home.” 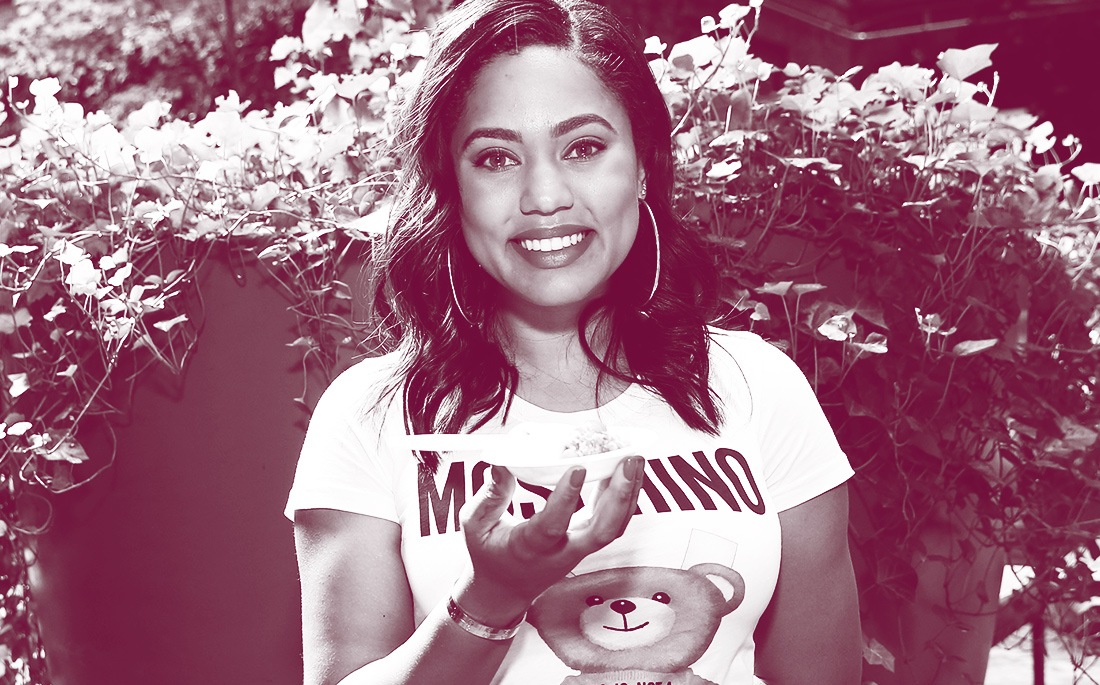 Houston Rockets fans, not at all Mad Online, are negatively rating the restaurant of Ayesha Curry on Yelp after Curry’s husband downed the Rockets in the Western Conference finals. Professional wrestler John Cena, like a Michael Scott at a dinner party, told his fiancée Nikki Bella that he was willing to reverse his vasectomy because “relationship and marriage especially is about sacrifice.” Three-time Defensive Player of the Year Dwight Howard, who in the words of 50 Cent used to be “the man, homie,” was traded to the Brooklyn Nets for the illustrious Timofey Mozgov despite Mozgov, who averaged four points and three rebounds last season, costing Charlotte an additional $17 million during the 2019-20 season. Golden State Warriors guard Nick Young, moving on from former fiancée Iggy Azalea to a woman who looks just like her, said cocaine should be legalized in America because “Everybody needs to do cocaine.” An NBA team possibly run by rapper Pusha T asked draft prospect Kevin Knox whether he is hiding a child who didn’t exist. Russian President Vladimir Putin, giving one more middle finger to the rest of the world, invited Sepp Blatter, the disgraced former president of FIFA who is currently serving an eight-year ban, as his personal guest during the World Cup. 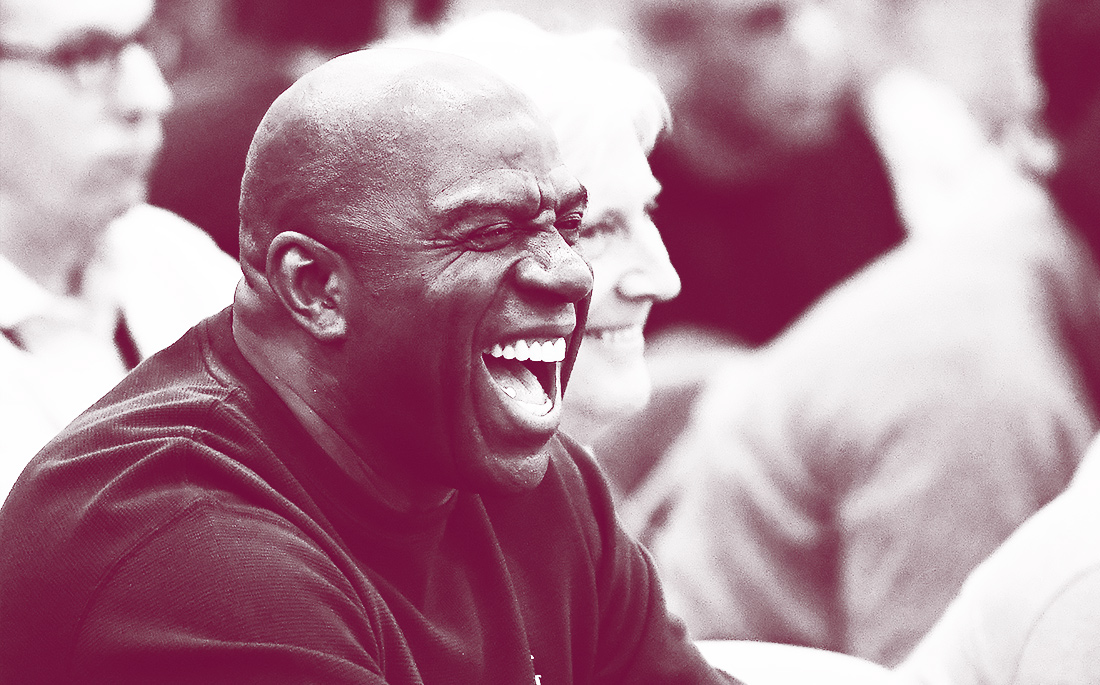 Los Angeles Lakers president of basketball operations Magic Johnson, like Jerry Richardson leading a companywide meeting on workplace harassment, led a meeting of team employees to warn them about tampering ahead of NBA free agency. The Cavaliers, continually playing as the Titanic sinks, plan to keep forward Kevin Love no matter whether LeBron James re-signs with the team during the offseason. Canadian Football League coach June Jones, who chose to neither start Johnny Manziel during his team’s first game nor let Manziel play a down, said after only three weeks of knowing the former Cleveland Browns quarterback that Manziel is “humble” and “should be playing in the National Football League.”