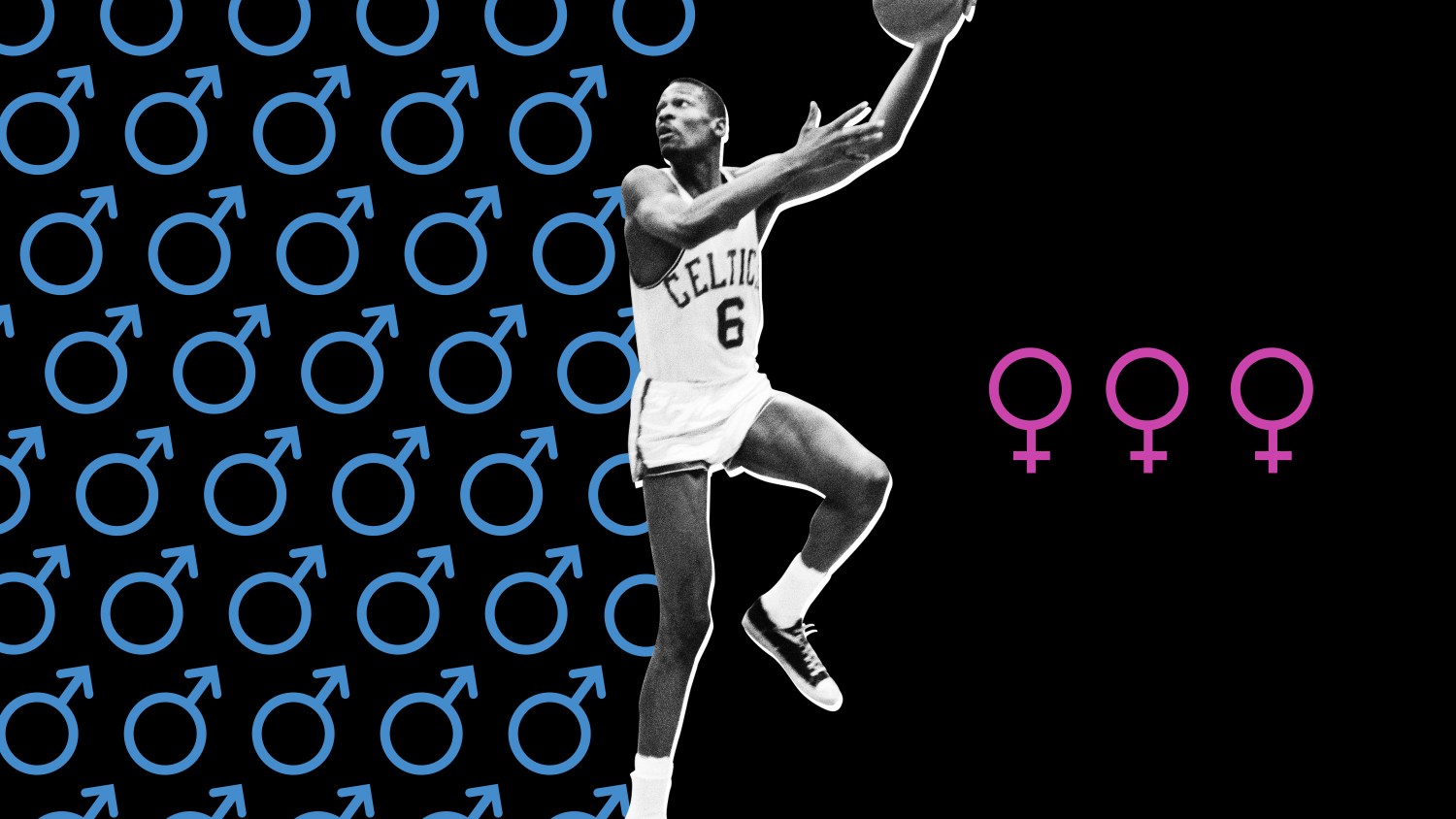 What constitutes greatness? Sometimes it depends on which segment of the public you ask

Any published list, whether it’s ESPN revealing its Greatest Athletes of All Time or MTV disclosing its list of 10 Greatest MCs, opens doors to intense scrutiny.

The Undefeated’s list of the 50 Greatest Black Athletes — based on overall ranking of “best athlete,” dominance, impact on society and inspiration — is no exception.

Magic Johnson (11) ranks as the second-best basketball player, but is he even the top Los Angeles Laker ahead of Kareem Abdul-Jabbar (13)? Another Laker great, Kobe Bryant, failed to make the top 50.

And why do Bill Russell (36) and Arthur Ashe (38) rank behind Herschel Walker (34), at best an average NFL player who might find it difficult to place in a list of 50 great football players?

It all depends on whom you ask.

The 2013 ESPN greatest athletes list, topped by Bo Jackson, used metrics that included speed, power and reaction and was presented in bracket form by Sport Science expert John Brenkus. When Jay-Z topped MTV’s 2006 list of top MCs, the decision was based on “MTV’s hip-hop brain trust.”

The Undefeated asked the public, in partnership with SurveyMonkey. In April, 10,350 adults were asked to rank 200 athletes on 20 different surveys.

Once the initial list of 200 was cut to 60, the remaining athletes were ranked on four factors: overall ranking of best athlete (40 percent of overall score), dominance (20 percent), inspiration (20 percent) and impact on society (20 percent). The results were combined for an overall score that resulted in our list of 50 Greatest Black Athletes.

Our friends at FiveThirtyEight crunched some of the data to determine the biggest difference between various groups about how athletes were ranked.

A lot was based on how different groups felt about the same topic.

Here’s a look at the four factors on which athletes were ranked and the top three in terms of the biggest difference in how they were ranked:

On the court, Russell won two NCAA championships, 11 NBA titles and an Olympic gold medal, and he was a five-time NBA MVP and a 12-time All-Star.

Off the court, Russell spoke out against racism, was active with the Black Panthers and was one of the main supporters of Muhammad Ali and his decision not to be drafted.

The Undefeated joined forces with SurveyMonkey to settle an all-time question: “Who’s the greatest black athlete of all time?”

The people have spoken; do you agree?

So why was Russell only ranked No. 36 on the final list of 50 Greatest Black Athletes?

Here’s why: Russell, in overall ranking of “best athlete” that made up 40 percent of the overall score, registered high among men (14) and whites (22).

Many readers expressed shock that Bryant finished outside of the top 50 (No. 58). The breakdown of his overall ranking of best athlete shows why.

While Bryant ranked 10th among young respondents (18-34), respondents 35 and older had him at 60, dead last among the final list that was voted on.

LeBron James is considered to be the best player of his generation and is thought by many to be approaching greatest of all time status among NBA greats. Yet he finished at No. 29 on the list of 50 Greatest Black Athletes, just behind No. 28 Stephen Curry.

As an athlete, you don’t get any more dominant than Russell, who holds the record for most championships won by an athlete in a North American sports league.

That accomplishment appears to have been recognized in the dominance rankings from men (12), whites (16) and respondents with college or more (17).

But the lack of recognition of Russell’s dominance among respondents with some college or less (50), women (60) and nonwhites (60) is perplexing.

Young people showed their respect for the dominance of No. 47 Derek Jeter, as respondents ages 18-34 had the five-time World Series champ ranked 10th. But respondents over 35 didn’t have Jeter in the top 50 (55).

Five-time Wimbledon champion Venus Williams (No. 15) and Olympic gold medalist Gabby Douglas represent two of the seven women who appear on the list of 50 Greatest Black Athletes. But, based on race, their dominance is perceived differently.

Impact on society can be interpreted in many ways. The biggest differences between men and women in the final voting here might be tied to fashion.

Russell Westbrook, the 2017 NBA MVP, didn’t even make the list of 50 Greatest Black Athletes (he was 54th). Yet, in terms of Westbrook’s impact on society (32), women ranked him higher than Russell (56) and even Roberto Clemente (33), the baseball Hall of Famer who died while providing humanitarian aid to Nicaragua. Clemente is ranked 40th among the 50 Greatest Black Athletes.

Russell, one of the most socially active athletes of his generation, connected with men (12) and whites (26) more so than women (56) and nonwhites (52).

Many of the athletes on our list have stories that are inspiring.

Ali battled the political system in his early career and Parkinson’s disease in his later life.

Ashe was diagnosed with AIDS and launched a foundation to fund research for the disease.

Clemente gave his life while helping others.

How those acts were ranked depended on whom you asked.

Perhaps the Williams sisters (No. 6 Serena and No. 15 Venus on the list of 50 Greatest Black Athletes) speaking out about the disparity in pay between men’s and women’s tennis players had them ranked so high among women in terms of inspiration (Serena was ninth, and Venus 13th). But the feedback from male respondents was nearly opposite (Serena ranked 31, and Venus 38).

Whites embraced the inspirational impact of Russell (15), but for nonwhites that barely registered (55).

• Michael Jordan had the top composite ranking (the overall score from all four categories) among men, women and whites, while nonwhites had him third behind Serena Williams (1) and Muhammad Ali (2).