College athletics changed my life, and that’s why I oppose paying athletes to play

My sister and I were raised on food stamps by a single mom who worked three jobs to make ends meet. Our family had no college tradition and no money for tuition. My only shot at a university education was by winning an athletic scholarship, which I did through basketball in 2012.

Like most college athletes, I was no Zion Williamson or Trevor Lawrence. I was a good (but not pro-bound) player at a little-known Division I school, the University of Northern Colorado, which has never been an athletic powerhouse.

But that college scholarship changed my life. I graduated with honors from the finance program and went on to earn a law degree from UCLA. Today, I’m one of the few Black lawyers in my hometown of Phoenix. I am acutely aware that kids from my old neighborhood and high school look to me as an example.

I know if I hadn’t played college sports, I would be working a minimum wage job with limited prospects. I’m grateful for what college athletics gave me the chance to accomplish, but I worry that fewer people of color will be able to follow in my footsteps.

Right now, the Supreme Court is considering a case that may further push amateur college athletes in the direction of becoming paid professionals. The plaintiffs in that case argue that athletes should be compensated with cash and other benefits, on top of tuition, room and board, because they put their bodies at risk for the college sports programs that make money off them.

Though I’m sympathetic to some of their arguments, I believe that paying college athletes will severely hurt the chances of many people of color to win the same shot I got through college to transform my life.

Professionalizing college athletics will create an arms race that would boost some football and men’s basketball programs but leave other sports in the dust.

Though some giant programs such as Texas and Ohio State generate hundreds of millions of dollars from college sports, the NCAA reports that only 20 schools in the United States turn a profit. The only sports that reap significant revenue are football and men’s basketball, which subsidize the rest of the athletic department.

Turning college athletes into pros will force schools to focus even more strongly on the only sports with a chance of making money. When one school lures a quarterback recruit with the promise of a Ford pickup, another will up the ante by offering a Porsche.

Top programs will demand even more money to keep up with the competition, and the easiest source of that extra cash comes from cutting sports that don’t make money, such as track and field, wrestling and softball.

As money is further concentrated in football and men’s basketball, the net result will be less for other sports. Any cuts in athletic scholarships disproportionately hurt people of color; sports are the one area in college that tend to have greater diversity than the overall university population. 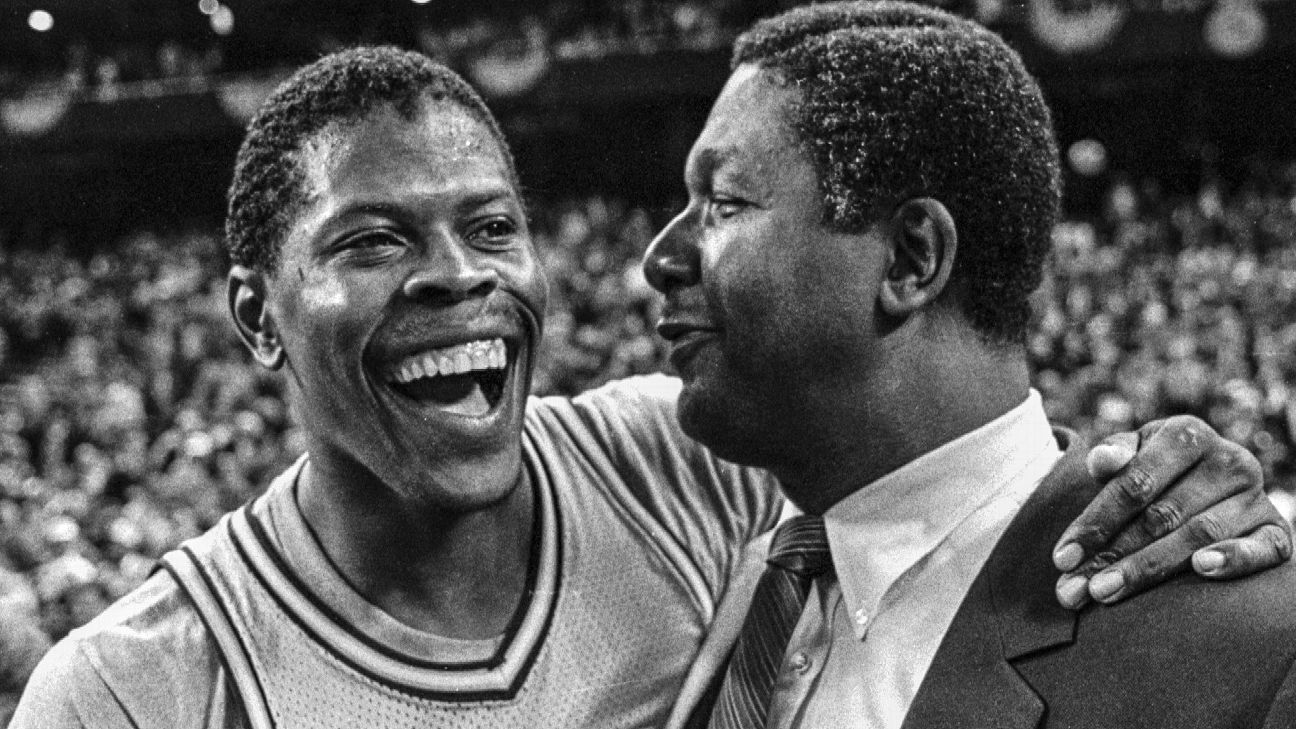 The big money crunch caused by the coronavirus pandemic already has forced the elimination of dozens of Division I sports programs. Turning college football and men’s basketball players into paid professionals will further worsen the budget troubles for sports programs.

Critics argue that NCAA sports are built on the backs of Black people, and there is truth to that claim. But let’s look at the greatest concentration of Black athletes, which is at historically Black colleges and universities (HBCUs.) These schools have never been able to match their counterparts for athletic budgets and facilities.

If competing schools are allowed to pay recruits, HBCUs will struggle even more to keep up. Paying college athletes will only accelerate the divide between the haves and have-nots.

Are some elite college athletes being taken advantage of financially by having their likeness appear in video games without compensation? I agree that it can be a raw deal, but it is something that the NCAA is looking to change soon. The NCAA has established several working groups to review name, image and likeness (“NIL”) for a determination of potentially allowing athletes to benefit from their NIL in a manner that does not create inequities between sports, genders, schools, and athletes and non-athletes.

In any event, the few athletes who stand to benefit from increased athletic compensation and a pay-for-play scheme more than from a free education can always choose to play pro (and get paid) right out of high school instead of going to college. But that choice is for the top one-tenth of 1% of high school athletes.

It’s not fair to tilt the system even further toward those handful of athletes at the expense of the remaining 99% (several hundred thousand) who benefit immensely from their participation in college sports. The 99% will go pro in something other than sports. They stand to benefit for a lifetime from a free education. We cannot ignore that.

It’s important to remember the role that sports play in providing diversity of skill as well as race on campus. In college, I loved seeing so many other incredible athletes from different backgrounds who played sports that I had never heard of. There were days at school when I learned as much from watching a pole vaulter as I learned from a traditional economics lecture.

So many university presidents talk about the value of a college experience that comes from living and learning with people who aren’t similar to each other. College athletics put students in the dorms and classrooms, and they contribute much to the richness of the college experience. That will be lost if athletes are turned into employees.

One of the greatest lessons I learned in college was the value of opportunity. I needed an athletic scholarship to win mine. I worry that a switch from amateur to professional athletics at the college level will block many others from the same life-changing opportunity.

Cody McDavis, a former Division I men’s basketball player at the University of Northern Colorado, is among numerous other current and former Division I student-athletes to support the NCAA’s position before the U.S. Supreme Court, which will hear oral arguments in the case on March 31.