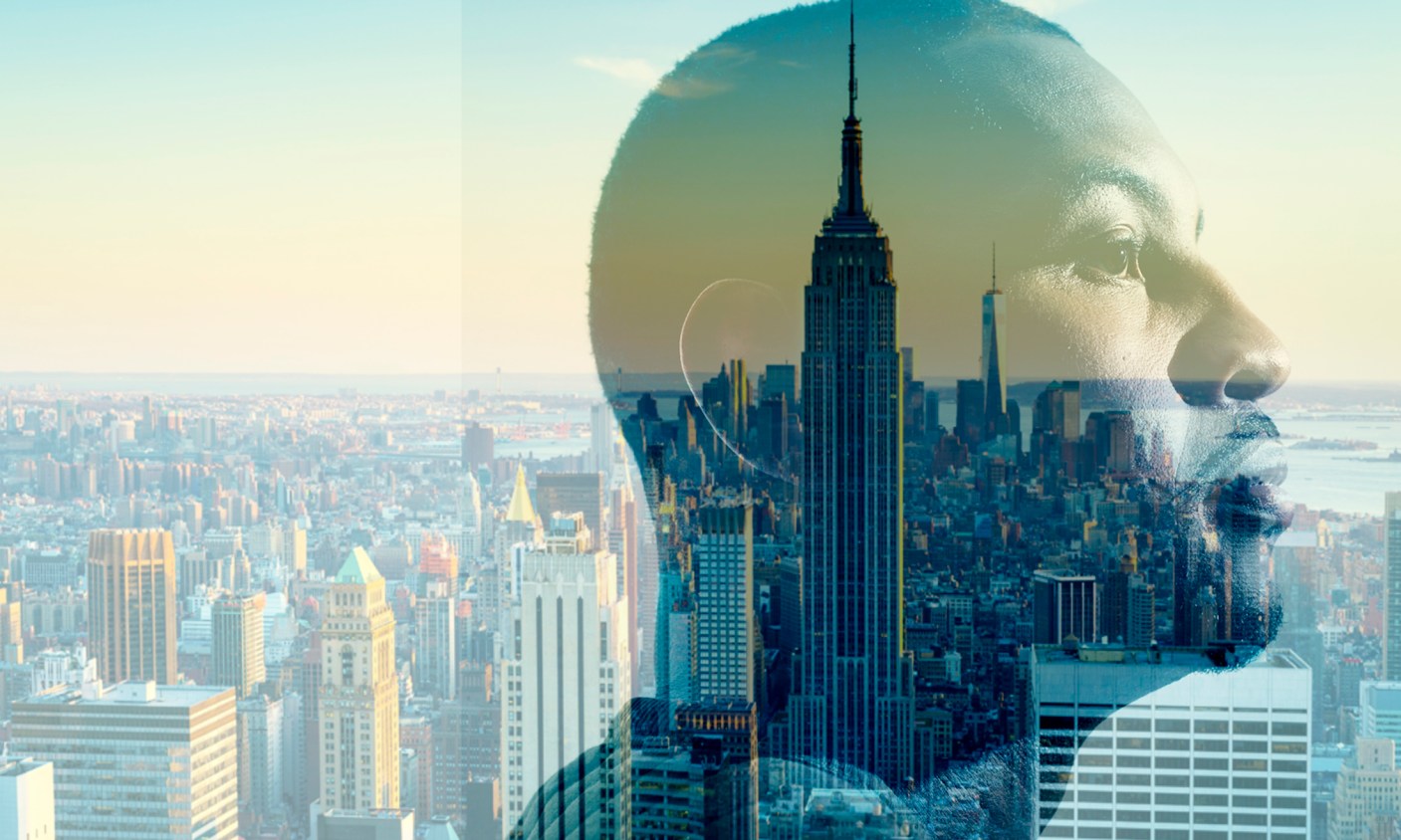 The Knicks star is brushing off criticism and focusing on his game, his team and his community

Not long before the ball dropped into 2017 in New York City after — what seemed to be a memorable year for Carmelo Anthony — his own boss made him sigh before Auld Lang Syne.

Anthony and the New York Knicks are winning, and his statistics are productive. The 2016 USA Basketball Co-Player of the Year won his third Olympic gold medal last summer, and his socially conscious platform received national attention.

Knicks president Phil Jackson, however, slowed all the good tidings by accusing the nine-time NBA All-Star of being a ball stopper offensively in a recent interview with CBS. With years of practice dealing with criticism in the Big Apple, Anthony appeared to just take a bite out of it all and move on.

“When you get older, certain things don’t mean nothing to you,” Anthony, 32, told The Undefeated. “You almost have to forcefully get that way when you come to New York. You have to build tough skin. You have to be prepared for that.”

After recording 33 points, seven rebounds and four assists in the Knicks’ 103-100 road win against the Sacramento Kings on Dec. 9, Anthony spoke with The Undefeated about Jackson, his social platform, Preisdent-elect Donald Trump, his Knicks and more.

You put a spotlight on police brutality against African-Americans through social media and at The ESPYS and also hosted a town hall meeting in Los Angeles that included police, teens and community leaders. How do you look back on your impact on social change this year?

Hopefully, we laid a foundation down. It kind of opened our eyes on different situations going on out there. It brought awareness to a lot of things that have happened out there, as well. Places that I go, random people I see, some people say, ‘ Thanks.’ Some people want to talk. I like to hear different perspectives on things. The reception has been great so far.

What’s next for you from a social change platform?

For me, it is more about continuing doing what I’m doing in the community. Continue bringing awareness to situations that are happening. Build on initiatives. Get with schools. Education.

Anything going on in American society now that really sticks out to you?

During the [presidential] election, I was just sitting back and kind of watching it all unfold. It’s a popularity contest. But at the end of the day, we all have to be responsible for our own actions. We have to take onus on what we want to do, continue doing it individually and not rely on Congress or the president. They are going to do what they are going to do whether the people agree with it or not.

What did you tell your 9-year-old son, Kiyan, about the election?

I have to do better. He asked me, ‘What does this mean by Donald Trump winning the presidency?’ I said, ‘Now, we have to be more aware of what we do, what we say and the path that we are laying down.’ He is aware of what is going down. He knows. He talks about it in school.

I have to be the one to teach him. I can’t rely on somebody else giving him that information. He was more shocked because everyone else was shocked, as well. He knows a little bit more than a 9-year-old should about what is going on in our society.

With you both being in New York City elite circles, have you spent any time with Donald Trump?

I was around him when I did the Miss Universe pageant. I’ve been around him a little, but I’ve never spent time with him.

Do you feel like an extra weight is on you to do more socially after the groundwork you laid this year?

No, because I felt like I stepped up to the plate. I put my money where my mouth was. I am going to continue doing that.

What do you think about Phil Jackson’s comments?

I don’t. That situation is what it is. I’m pretty sure we will sit down, we’ll talk. At the end of the day, my focus is on those 14 guys on the team. I can’t really focus on what somebody else is saying.

Did anything about what Jackson said really bother you?

No, because I know that at the end of the day I got to still go out there and help my team win and perform at a high level every night.

Do you feel like you receive a lot of criticism for your game? And, if so, why?

Always. Always. I don’t think I’m a target. I don’t worry about it. I’m in New York, one of the biggest markets. Whatever, good, bad and indifferent, it’s going to always come back on me. I embrace that. I’ve embraced that my whole career.

When you played for the Denver Nuggets, you also faced criticism and acknowledged mistakes you made early in your NBA career. Did that help you deal with any criticism now?

How do you feel about the new-look Knicks with the addition of Derrick Rose, Joakim Noah and Brandon Jennings?