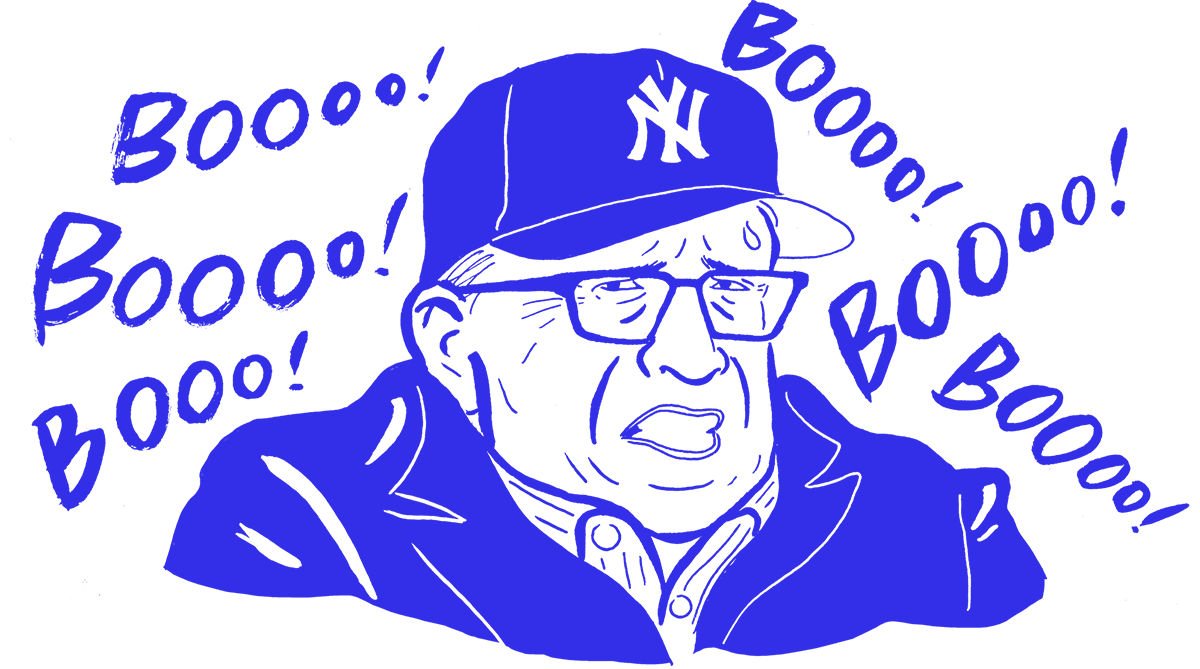 Former New York City mayor and part-time Boston Red Sox panderer, er … fan, Rudy Giuliani was booed heavily by the crowd at Yankee Stadium when it was announced that it was Giuliani’s 74th birthday. Former professional wrestler Booker T, who famously told wrestling legend Hulk Hogan he was “coming for you, n—-,” said Hogan, who was caught on a X-rated sex tape calling a black man the N-word, “deserves a second chance. … It’s what life is all about.” Former New England Patriots defensive lineman Cassius Marsh, making comments that Boston fans will unequivocally take in stride despite the team’s prize quarterback and tight end inferring the same sentiment, said he hated playing in New England because “They don’t have fun there. There’s nothing fun about it. There’s nothing happy about it.” In unrelated news, Boston Celtics fans are upset with Kyrie Irving because the injured guard wasn’t on the bench during the team’s Game 7 loss to the Cleveland Cavaliers due to his recovery from deviated septum surgery. Celtics guard and restricted free agent Marcus Smart, wanting teams to forget about his 32.8 shooting percentage during the conference finals, said he is “worth more than $12-$14 million” a season due to the “things I do on the court that don’t show up on the stat sheet.” 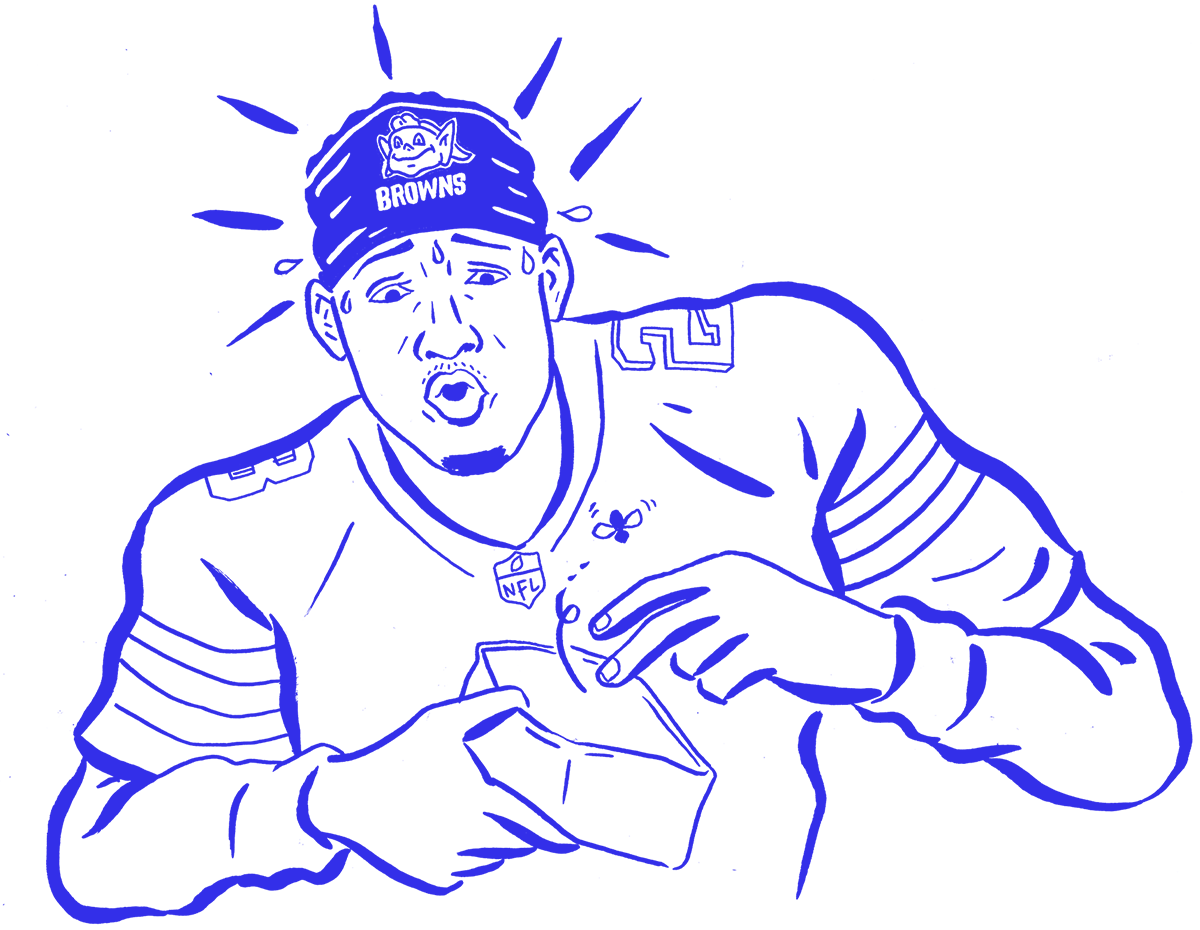 Cleveland Browns safety Damarious Randall, who will make a little over $1 million next season, officially played himself after offering to buy a jersey for everyone who retweeted his tweet that the Cleveland Cavaliers would not win the NBA Finals and nearly 1 million accounts responded, likely costing Randall more than $100 million if the Cavaliers upset the Golden State Warriors. Philadelphia 76ers president of basketball operations Bryan Colangelo, getting these tweets off, allegedly operated multiple anonymous Twitter accounts where he criticized 76ers first-round picks, including Joel Embiid and Markelle Fultz, and fellow NBA executives, and leaked confidential medical information about former 76ers center Jahlil Okafor. Alabama football coach Nick Saban, creating metaphors, is not a fan of the NCAA’s new rule limiting the amount of headsets coaches can wear on the sideline by comparing the policy to “mouse manure when you’re up to your ears in elephant doo-doo.” Southwest Airlines, doing its best United Airlines and Delta Air Lines impression, prevented Cal women’s basketball coach Lindsay Gottlieb from boarding one of its planes because an employee didn’t believe Gottlieb’s 1-year-old, biracial son was hers. 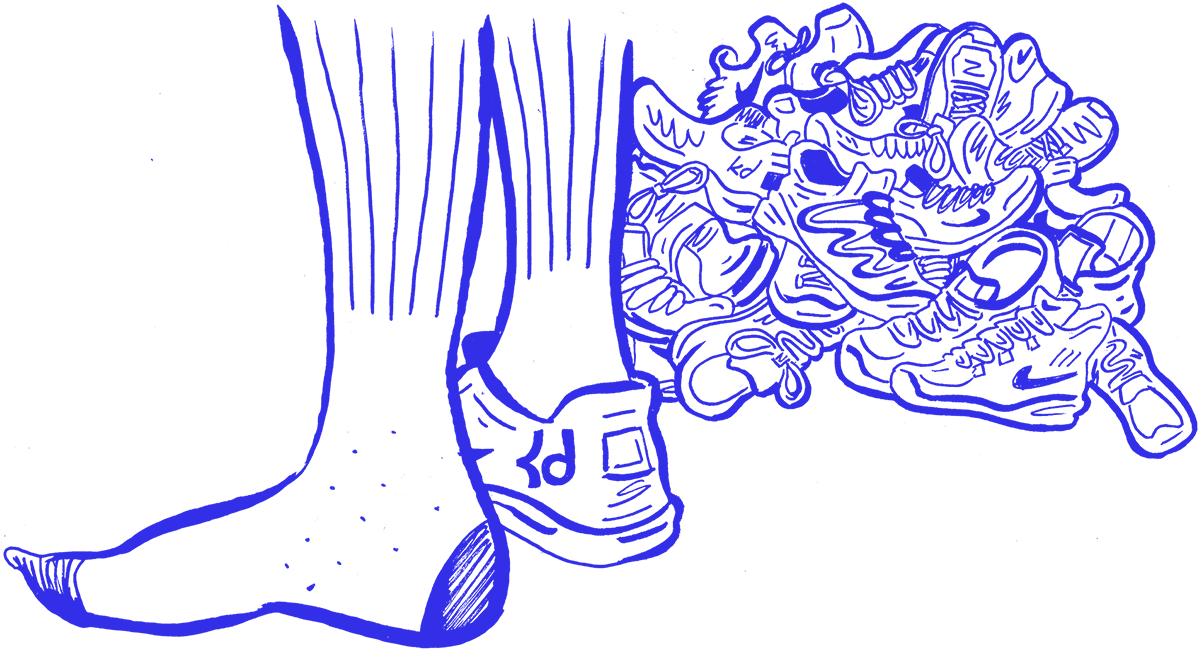 An in-depth, highly scrutinized peer-reviewed qualitative research study has concluded that Warriors forward Kevin Durant has lost his shoe on the court “more than any player in NBA history.” Warriors guard Klay Thompson, essentially calling the other 28 teams in the league “broke boys,” said if anyone has an issue with a fourth-straight Warriors-Cavaliers matchup “The rest of the NBA has to get better. It’s not our fault.” Major League Baseball, learning nothing from I, Robot and Black Mirror, is seriously considering the “technological capability to actually call the strike zone,” or in other words, implementing robot umpires. Phase 2 of LaVar Ball’s three-part plan for world basketball domination is off to an auspicious start with “pessimism in the extreme … that the [Los Angeles] Lakers have any intentions for [LiAngelo Ball] … G League or otherwise” and one observer, possibly Bart Simpson, saying LaVar Ball’s second son “tried hard.” 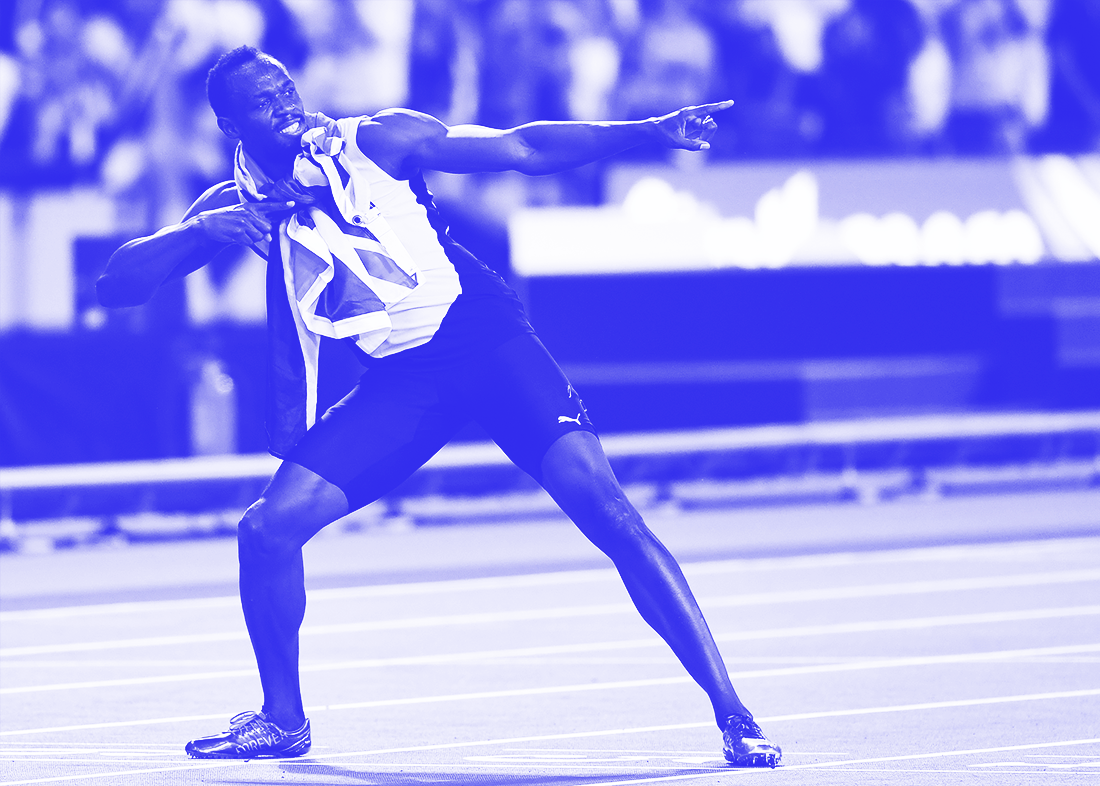 Owners of NFL teams, taking the “broad” in the lyric “broad stripes” of the national anthem they are forcing players to stand for a bit too literally, created alternate cheerleading squads where women don’t dance but rather act as concierges for perverted and drunk luxury suite owners. Cavaliers forward LeBron James, who said three weeks ago his confidence in his teammates “never wavered,” said at one point in the regular season he questioned “will the Cavs even make the playoffs?” Olympic gold medal sprinter Usain Bolt, undefeated in IOC drug tests, is now officially an eight-time gold medalist after a committee panel denied the appeal of one of Bolt’s teammates who was disqualified from the 2008 Beijing Olympics for a positive doping test. Tiger Woods overcame a stiff … back to shoot even-par 72 in the first round of the Memorial Tournament.