The Week That Was April 2-5 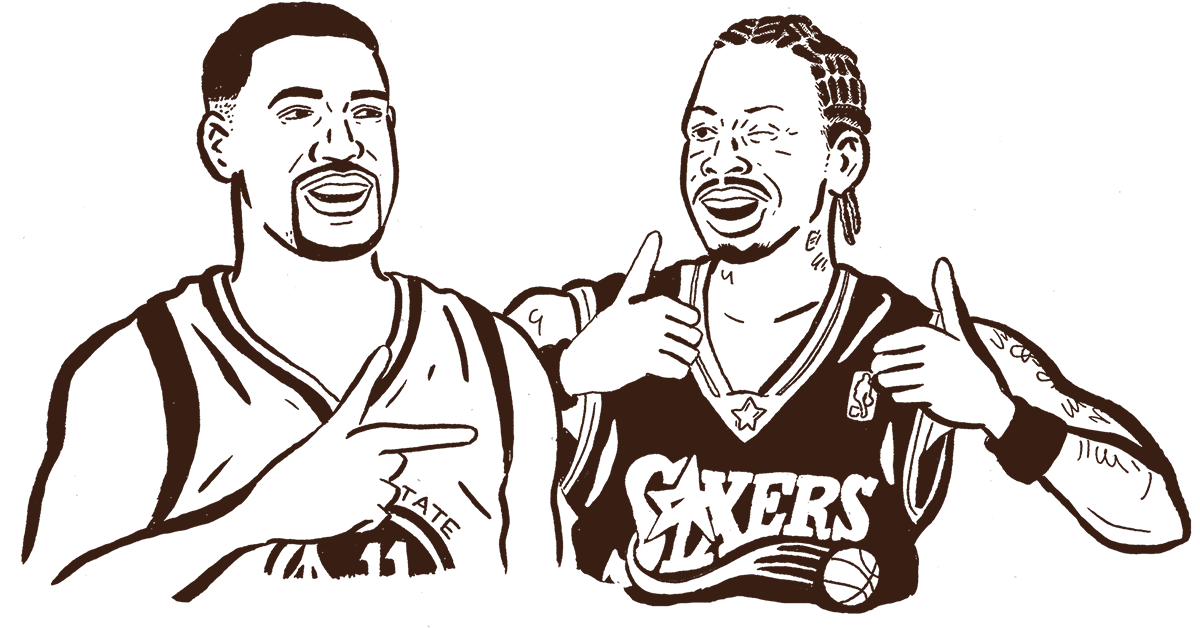 Rep. Diane Black (R-Tennessee), bringing politics into football, said she canceled her season tickets with the Tennessee Titans, a team that made the playoffs for the first time in nine years last season because of players bringing politics into football by kneeling for the national anthem. NFL linebacker prospect Jerome Baker, not for the play-play, responded to an NFL coach asking him what would he do if the coach punched him in the face in the middle of an interview by telling the coach, “Coach, no disrespect, but if you punch me in the face, we’re gonna fight right here.” Proving Allen Iverson’s point about “practice” nearly 15 years later, Golden State Warriors guard Klay Thompson skipped a team practice the day before he scored 60 points in 29 minutes against the Indiana Pacers last season. Former college football coach Tony Levine, proving once again that experience means next to nothing in the workforce, left his most recent job at Purdue to open a Chick-fil-A restaurant in a Houston suburb. Cleveland Cavaliers forward LeBron James, with not a hint of irony, is accusing Nick Saban and the Alabama football program of copyright infringement over haircuts. 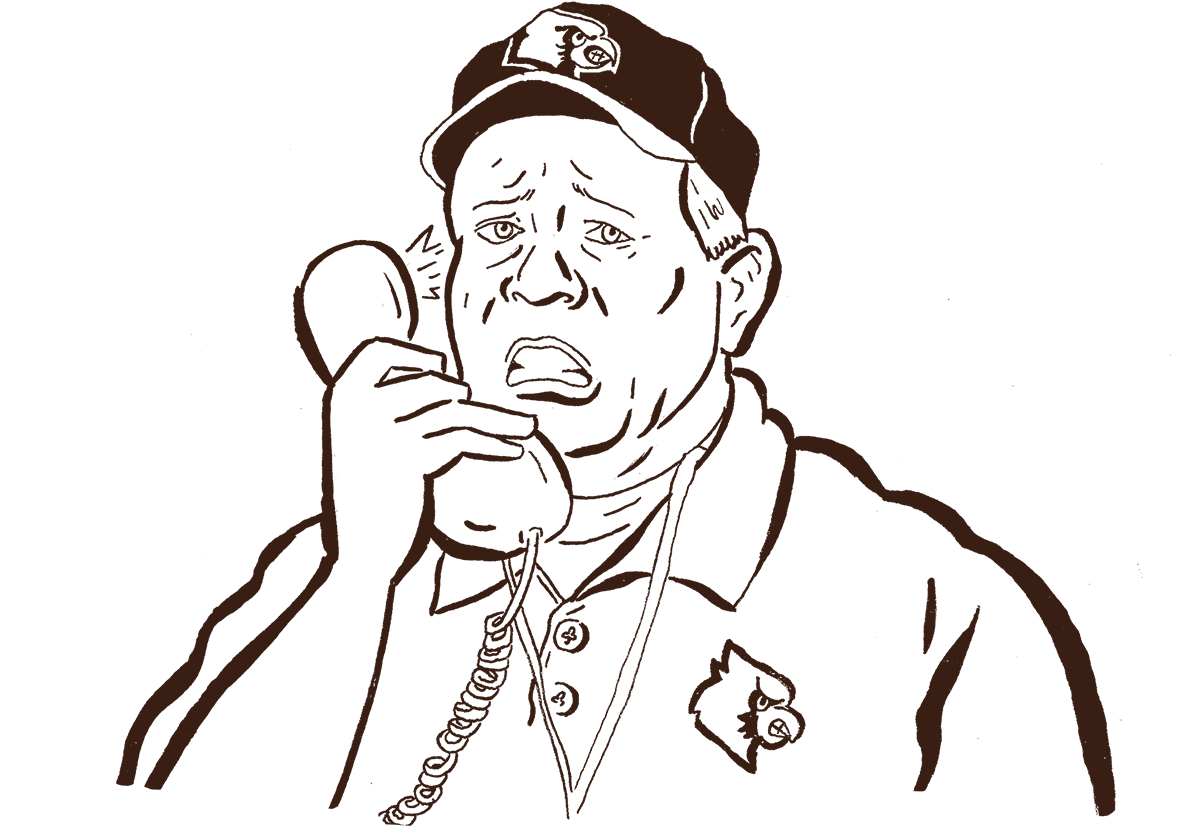 James, not making the point he thought he was, responded, “There’s a lot of talk about ranking who is better than Michael around here these days” when he was asked about singer Justin Timberlake’s “GOAT” status in relation to Michael Jackson. Dallas Mavericks center Nerlens Noel, not at all regretting turning down the team’s four-year, $70 million contract offer last offseason, was suspended for the final five games of the season and will become a free agent this summer after averaging just 4.4 points and 5.6 rebounds in 30 games. The mother of NFL prospect Lamar Jackson, giving LaVar Ball a run for his money, once called Jackson’s coaches at Louisville to prevent them from putting him at punt returner during practices. Dallas Cowboys owner Jerry Jones, who is 75 years old and sometimes has to wear eyeglasses, said the Super Bowl champion Philadelphia Eagles have “a team that mirrors us in a lot of respects.” New York Yankees fans, not at all a fickle bunch, booed outfielder Giancarlo Stanton in his home debut after the $325 million man went 0-for-5 against the Tampa Bay Rays. 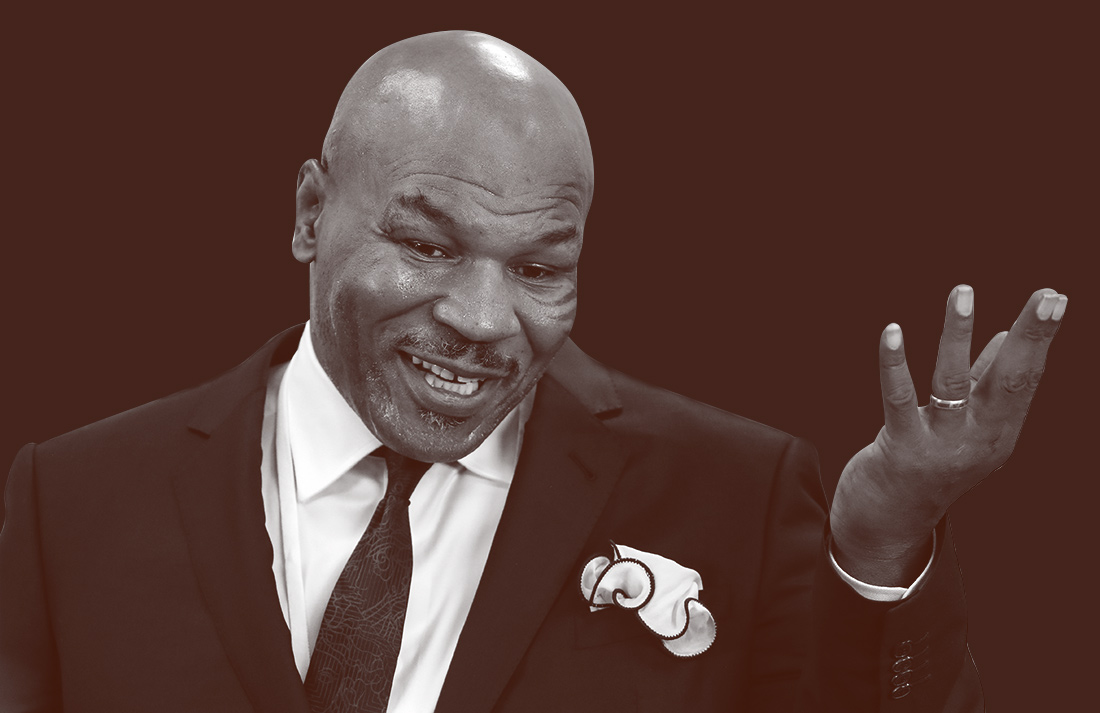 The mansion that once belonged to former heavyweight boxer Mike Tyson, who once said of fellow boxer Lennox Lewis, “My style is impetuous, my defense is impregnable, and I’m just ferocious. I want your heart. I want to eat his children. Praise be to Allah,” will be converted into a place of worship for the Living Word Sanctuary Church. The Bee Gees’ “Stayin’ Alive” and former NBC comedy The Office led to a Central Michigan women’s soccer player saving the life of a drowning squirrel. Arizona State football coach Herm Edwards, still employed four months later, is threatening to cut multiple scholarship players over the summer but will at least let them keep their financial aid if they remain at the university. Denver Broncos linebacker Von Miller, who can’t be stopped by the best offensive linemen in the NFL, may have finally met his match in the … Florida Fish and Wildlife Conservation Commission, which is investigating Miller for catching a hammerhead shark. 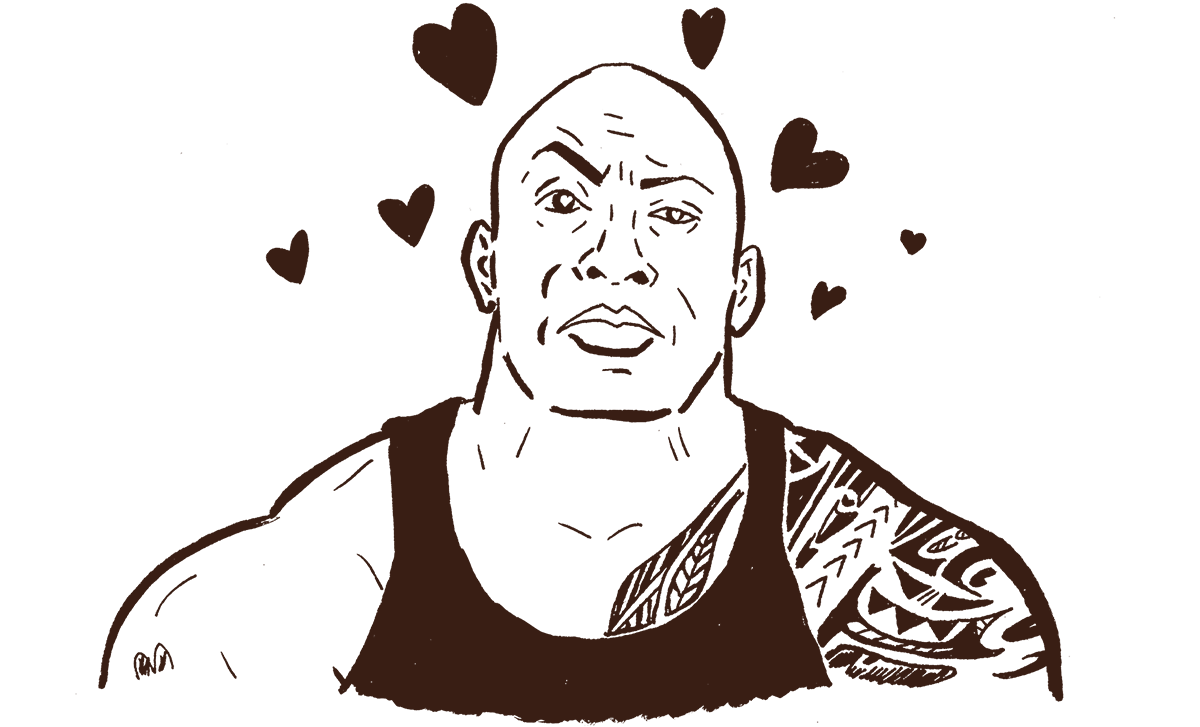 Hours after being stripped of his UFC lightweight title, Conor McGregor, who honestly shouldn’t be concerned about mixed martial arts after a nine-figure payout from boxing last year, told UFC boss Dana White, “You’s’ll strip me of nothing you’s do nothing” and then called White a derogatory four-letter term. Former Michigan basketball player Jalen Rose said teammate Chris Webber, who definitely cost the Wolverines the 1993 NCAA men’s basketball championship by calling for a nonexistent timeout, did not “lose us the game.” Former professional wrestler Dwayne “The Rock” Johnson may have gotten his girlfriend pregnant by giving her the infamous People’s Eyebrow: “All I did was look at her. Guess what. You’re pregnant. Baby in you now.” Dallas Mavericks center and Man with Waylon Smith Jr. Levels of Loyalty Dirk Nowitzki underwent ankle surgery and will miss the remainder of the season. Houston Texans owner Bob McNair, pulling the “you’re too poor to understand” card, said he doesn’t regret referring to NFL players as “inmates running the prison” because he says he wasn’t actually referencing the players, adding, “In business, it’s a common expression. But the general public doesn’t understand it, perhaps.”