Before Drake vs. Draymond, there was LeBron and Soulja Boy

Drake, the Toronto native and Raptors fan, has spent the 2019 playoffs blurring the line between superfan and millionaire mascot by giving Raptors coach Nick Nurse massages on the sideline, talking trash to Golden State Warriors stars Stephen Curry and Draymond Green, and trolling opposing fans with Instagram posts. His prominence as a celebrity “ambassador” is a watershed moment for the intersection of rap music and sports.

While this all seems pretty outrageous, it’s not unprecedented. Just 11 years ago, LeBron James and Jay-Z teamed up to take on … DeShawn Stevenson and Soulja Boy in a bizarre, hilarious feud that’s a time capsule for pop culture in 2008. 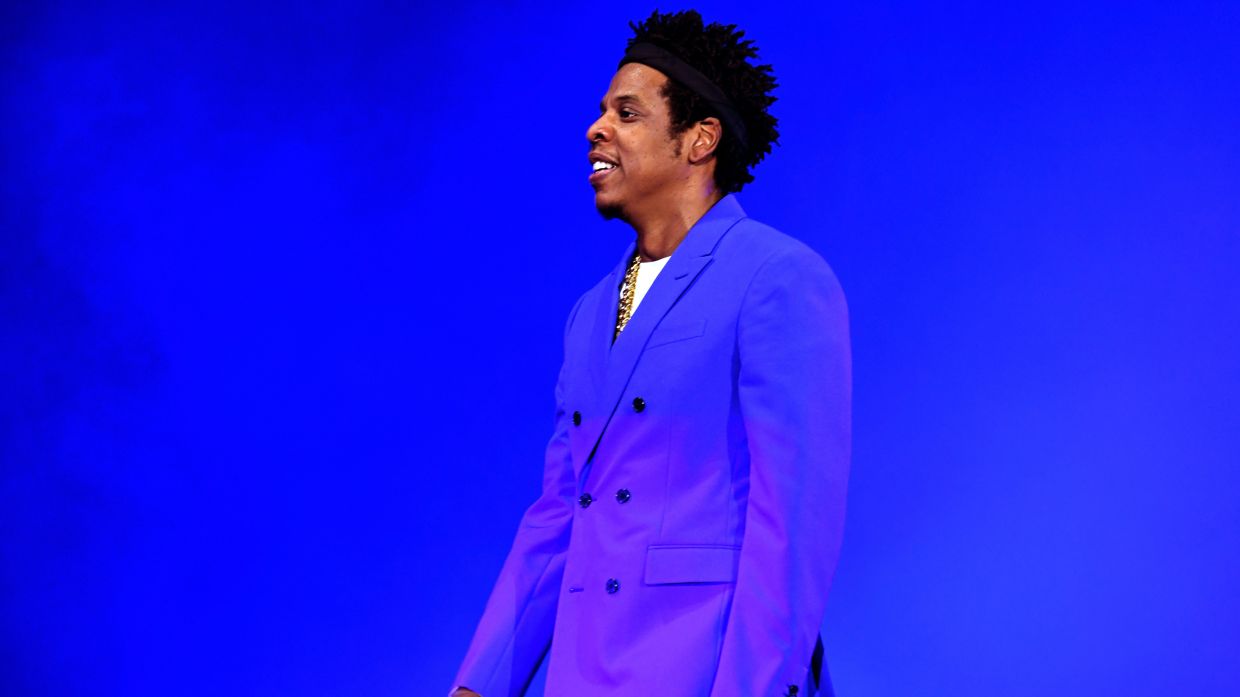 After James had terrorized Washington Wizards to the tune of 32.7 points, 6.6 assists and 7.9 rebounds per game in the 2006 and 2007 playoffs (besides a timely game-winner in Game 3 of the 2006 series), the Wizards needed any advantage they could get if they wanted to overthrow the King. That’s where Stevenson comes in. The shooting guard was in his eighth year by the time the Wizards and Cleveland Cavaliers met for the third time in the first round, and he decided that getting into James’ head would be his best move.

When the first-round playoff matchup between the fourth-seeded Cavs and fifth-seeded Wizards was set, the Stevenson quote came back up. James responded by saying … he wasn’t going to respond. When asked, he said, “With DeShawn Stevenson, it’s kind of funny. It’s almost like Jay-Z [responding to a negative comment] made by Soulja Boy. It doesn’t make sense to respond.”

A bit of context: Soulja Boy mastered the burgeoning world of social media by uploading his songs to MySpace and Napster to create a buzz for himself. His hit “Crank That” created an international dance craze and was No. 1 on the U.S. Billboard Hot 100 for seven weeks in fall 2007. The song was not a lyrical masterpiece: “Yeah, watch me crank that Robocop/ Super fresh, now watch me jock/Jocking on them haters, man.”

Jay-Z, on the other hand, was, and still is, maybe the greatest rapper of all time, a lyrical wizard with multiple classic albums and a rap empire at his feet. He and James struck up a kinship in the player’s rookie year, partly because they shared the DNA of being heirs apparent to greatness: Jay-Z following in The Notorious B.I.G.’s footsteps after his death in 1997 and James being the next Michael Jordan after His Airness’ 2003 retirement. (There was also one other detail: Jay-Z was a minority owner of the New Jersey Nets and may or may not have wanted to court a certain all-time great to the team.) Regardless, James’ meaning was clear — he and Jay-Z were elite and Stevenson and Soulja Boy were one-hit wonders.

Stevenson took James’ comment as a chance to add some spice to the playoffs. When the series went back to Washington for Game 3, Soulja Boy was seated behind one of the baskets. (He may not have had the sauce of someone like Drake to get seats near the bench.) Throughout the game, Soulja Boy was waving towels and doing his Crank That dance. Even Washington’s Caron Butler took a moment to do the dance after a foul. Whatever mojo Soulja Boy offered worked that day, as the Wizards won 108-72.

It was a cute story that could have ended there. But Jay-Z must have felt the need to defend his buddy, and his flair for the dramatic was on full display. Jay-Z was in Oakland, California, performing when the James/Stevenson/Soulja Boy fracas was going down, and he played Oakland, California, legend Too $hort’s “Blow the Whistle” and shouted-out the MC. The crowd erupted, and Jay-Z got the idea to rap over the instrumental.

“LeBron was special to him,” Too $hort said in 2017. “And ol’ boy [Stevenson] stepped on LeBron’s toes talking s— and Jay was like, I’m going to shut this down. And he probably saw the moment where the crowd reacted to the song and then that was on his mind.”

So Jay-Z asked Too $hort for the instrumental. “When Jay called, I was like, ‘It will be there in a couple of hours, man.’ I had no idea what he was going to do with it, but I am glad he did.”

The next night, as Wizards players were partying at the D.C. nightclub Love, the DJ debuted a Jay-Z song rapping over Too $hort’s “Blow the Whistle” instrumental: “Ask my n—- LeBron! We so big we ain’t gotta respond … Who the f— overrated?! If anything they underpaid him. Hatin that’s only gonna make him spend the night out of spite with the chick you’ve been datin’.” Without mentioning Stevenson or Soulja Boy, the intent was clear.

The series went six games, with the overrated James averaging 29.8 points, 9.5 rebounds and 7.7 assists per game. (Stevenson averaged 12.3 points.) Stevenson would eventually find himself on the winning side three years later when his Dallas Mavericks (well, Dirk Nowitzki’s Dallas Mavericks) bested James and the Miami Heat in six games in the NBA Finals. While winning a championship is all good, hundreds of players have won rings. However, not many can say they were dissed by Jay-Z in a song. That moment defined Stevenson’s career almost as much as his championship.

The Warriors aren’t without their own contingent of rap stars who will be waving towels in Oracle Arena come Game 3. From E-40 to Too $hort and even MC Hammer, the Bay Area hip-hop scene is ready to lend support and maybe its own batch of troll-y Instagram posts.

Drake’s relationship with the Warriors seems a bit more amicable than that between the parties involved in the 2008 feud. But as the series progresses and the trash talk ramps up, we may yet see a magical musical moment in this NBA Finals. If it’s anything like Jay-Z’s effort, it could be the stuff of legend.