The singer stopped by Angie Martinez’s podcast to talk about her time with Murder Inc.

After being a topic of social media conversations for months, Ashanti sat down for a candid conversation with radio journalist Angie Martinez on her IRL podcast. The Grammy award-winning singer could have gone anywhere — most pop culture outlets were salivating for the exclusive. But she chose Martinez and, in doing so, set the tone for what was a much-needed moment for Black women and for hip-hop.

Back in August, Murder Inc. founder and CEO Irv Gotti went on a press run to promote the release of the BET’s The Murder Inc Story, which chronicled the rise and fall of the storied record label. However, Gotti seemed to use the opportunity to talk as much about his past relationship with Ashanti as the show itself. And as the series unfolded, it became clear he still had a great deal of animosity toward the woman he once dubbed “the princess of R&B.”

Yet, while Gotti kept talking, Ashanti remained silent. To be fair, this wasn’t new. Ashanti has always been private and intentional about setting boundaries around her life. If she wanted to air her grievances with Gotti, she could have done so years ago. “There are so many things that I know. [But] I don’t have the desire to expose certain things. I operate at a different vibration than him,” Ashanti told Martinez.

Despite being lied on, Ashanti chose to take the high road — the personification of former first lady Michelle Obama’s famous mantra, “When they go low, we go high.” And yet, there comes a time when silence is no longer an option and speaking out doesn’t necessarily mean you’ve stooped to the level of trolls.

“I’ve been hurt a lot, and I’m not intentionally trying to disrespect people and go out of my way to try to ruin somebody,” she explained.

In a world where Black women are constantly maligned, few popular media spaces exist to give us the room to tell our stories safely. Many of them would have jumped at the chance to interview Ashanti — too many of them had already given Gotti the space to be reckless. But while they would have given her the chance to tell her side, they wouldn’t have provided the empathy and care she needed. Ashanti got that from Martinez and that’s exactly what happens when women are intentionally safe spaces for each other.

The interview allowed Ashanti to explain her years of silence. In Ashanti’s words, she doesn’t “play in the mud.” She’d done the work of healing from mistakes she’d made in her past — trusting the wrong people, holding onto her naivete, and allowing disrespect — and is committed to operating at higher vibration as a 42-year-old woman than she did 20 years ago. The truth is Ashanti never had to speak about her time on Murder Inc. and her dealings with Gotti because she’d already had the difficult conversations with herself and those are the only ones that really matter. 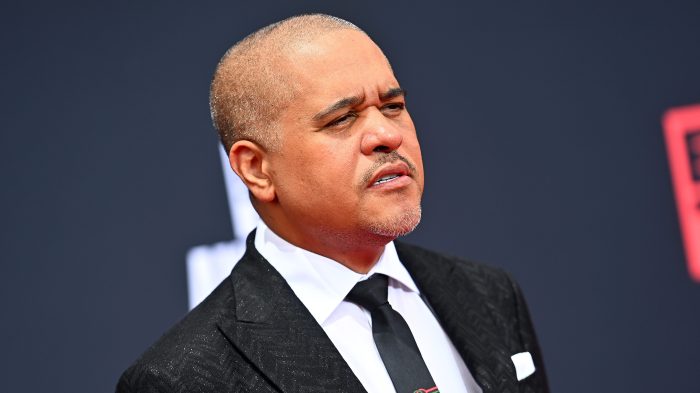 There were a few times, though, where it seemed Ashanti was more reserved than we might have wanted her to be. At several points, she stopped herself from saying more. Even in this moment, she offered Gotti a grace he didn’t deserve. And while she refuted Gotti’s claims that he “made” her, at several points Ashanti credited him for helping to push her career to the next level.

“I definitely had a genuine love for Irv because he 100% helped to change my life. I had some of the most amazing times writing records, touring, making history, having chemistry with somebody to write these records with, you know, being a female in hip-hop and R&B, it was like a perfect fit,” she said.

Part of me wondered if she did that because, as a Black woman, she had no choice. If she matched his energy, the conversation would have become about her bitterness and somehow justified his behavior. As Black women, we know this and often tread lightly when we tell the truth.

But the gift of this interview really is that Ashanti shows women that standing in our power is affirming our own agency — doing whatever is best for us to live as our highest selves. And, in doing so, we light the way for others who need a little nudge toward wholeness. In the midst of ugliness, we get to be strong. We get to be brave and, though it may be scary, we have nothing to fear when the truth is on our side.

And Ashanti told the truth. She courageously spoke to the verbal and emotional abuse she experienced at the hands of someone who she trusted. She didn’t mince words when she talked about the ways her boss would control and manipulate aspects of her career simply because she was in love with someone else and didn’t want to be with him.

“It was scary because I understood that he had power,” Ashanti said. “With Irv being the head of the label and providing all of these amazing opportunities. When a person gets in that position of flex[ing] their power — it does become scary.”

In telling her story, Ashanti shared what so many women in hip-hop face. Whether they’re artists, executives, media personalities, stylists or support staff, women have detailed the sexism and coercive tactics they’ve experienced that makes it often impossible to work. The not-so-hidden secret is how so many women are placed in manipulative situations where they’re left with few viable options if they want to keep their careers.

What are you supposed to do when your boss believes he has a certain level of ownership over you? How, in your early 20s, do you respond when he says the only reason you’re desirable is because he made you that way? What can you do when you need to finish your album but the CEO has barred you from the studio because you found love and it wasn’t with him? Why do women seem to always have to find the answers to these questions? 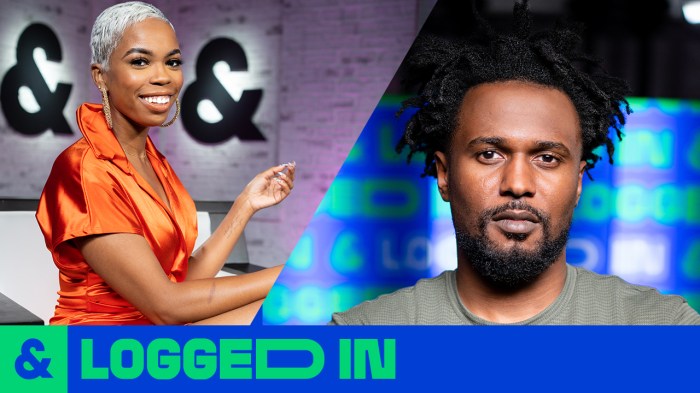 There’s no way around it. Black women need Black men to be more accountable for the harm they cause. That means men standing up to each other and calling out foolishness when it happens. That means disassociating from those who do harm — no matter how rich, famous or popular — until they make the commitment to being and doing better. That means loving us fully — the kind of love that costs something.

Because, while it’s freeing and necessary to stand in the power of our truth, what good is it if the people and communities we hold dear keep living a lie? By telling her story, Ashanti reminded others that she, and she alone, is the keeper of her power. Maybe now others will step forward to reclaim their own.