Undefeated basketball coverage to prep you for the new NBA season

Are you ready for basketball?

Come Oct. 25, when the NBA season starts back up, you’ll be inundated with countless think pieces about what’s going on, and what should be going on — on and off the court. Before that happens, check out these great pieces. From diversity in NBA management to unlikely success stories, Shaquille O’Neal’s (really good) album, and the real Kobe Bryant, these pieces take you behind the scenes of some of the best stories from the playoffs, the finals, and the Hall of Fame.

The never-ending story: Who is the Authentic Kobe?

“Standing outside the media room of an arena in New Orleans during his last road trip, Kobe Bryant mused about what an old Mamba would tell a young Mamba if he could — what a 37-year-old, suddenly beloved NBA sage would tell a headstrong, can’t-wait-to-be-great kid of 17, forever the youngest draft prodigy. … Bryant snickered. ‘I don’t think it would matter, because the young version of myself wouldn’t listen anyway.’ ”

Raising boys to be men: Wanda Durant’s side of the game

“I remember people not believing in his talents when he was so thin. I remember coaches walking past him and not acknowledging him. I remember the times when he wanted to quit. To see him overcome all of that at that moment — that’s what really kind of struck an emotional chord for me. Then of course that’s my baby. He was held up as the best player in the league that year,” Wanda told The Undefeated.

“Champagne was like mist in the air while his teammates took turns holding the championship trophy at their seats on the charter plane. Elated and exhausted, most eventually fell asleep on the special flight. As for Livingston, he sat quietly and relived the nightmare he turned into championship triumph.”

“It’s wonderful getting letters and emails from young women of color, or otherwise, who talk about how impressed and motivated they are about my having the job. And so it occurs to me, I certainly intended to be the best executive director in the history of the union anyway. But now I better [laughs] because the thought is, if I’m not, then there’ll always be some silly person who says, ‘Well, she was a girl.’ ”

“On the north side of Akron, Ohio, inside the cafeteria of crumbling Firestone High School, Theresa Magee sits impassively at a small table. The infectious Watch Me (Whip/Nae Nae) bounces off the drab tile walls, but she doesn’t move. The aroma of sweet barbecue wafts through the air, but she doesn’t eat. Magee, a mother of six and grandmother of 13, is about her business tonight. She’s checking on LeBron James’ promise.”

The distressing lack of black leadership in the NBA

“The NBA was composed of 74.4 percent black players in 2015, according to a study from racial equality activist Richard Lapchick. As for NBA presidents of basketball operations and general managers, the representation for African-Americans is quite the opposite for the 30 teams. The NBA has one African-American president in the Los Angeles Clippers’ Doc Rivers, two African-American GMs in the New Orleans Pelicans’ Dell Demps and the New York Knicks’ Steve Mills, and one native African GM in the Toronto Raptors’ Masai Ujiri, who is Nigerian.”

A requiem for Oakland ball

“The three of us are at ‘The ‘Wood’ – Mosswood Park in Oakland, California, where a schoolboy legend barely standing 5-foot-10 once won a dunk contest by jumping over a drop-top Chevrolet, spinning 360 degrees in midair and throwing it down with malice. And then threw away his life.”

Steph Curry and the end of the Warriors’ underdog era

“I had the same question as the curly-haired girl: Who — on a team as flashy as a Grapes Of Wrath audiobook — has the guts to launch a half court alley-oop to a teammate not known for athleticism while down double-digits in the NCAA tournament? The answer is obvious now: the same guy who casually walks down an NBA basketball court and shoots 30-foot jumpers without thinking twice. I’ve thought about that Steph-to-Gosselin pass a lot. It was the first time I saw the guy who walks that edge between daring and reckless. When Curry launched the pass, it was pretty much assumed that Davidson was about to get bounced from the tournament.”

“Still, 20 years running, before and after the multimillion-dollar contracts, fatherhood and a record three NBA Sixth Man of the Year awards, the ritual remains:

“Park. Grab a ball from the trunk. And let the metronomic rhythm of the ball pounding the pavement and the pffft of a pullup jumper piercing the thick cotton net take him somewhere else.” 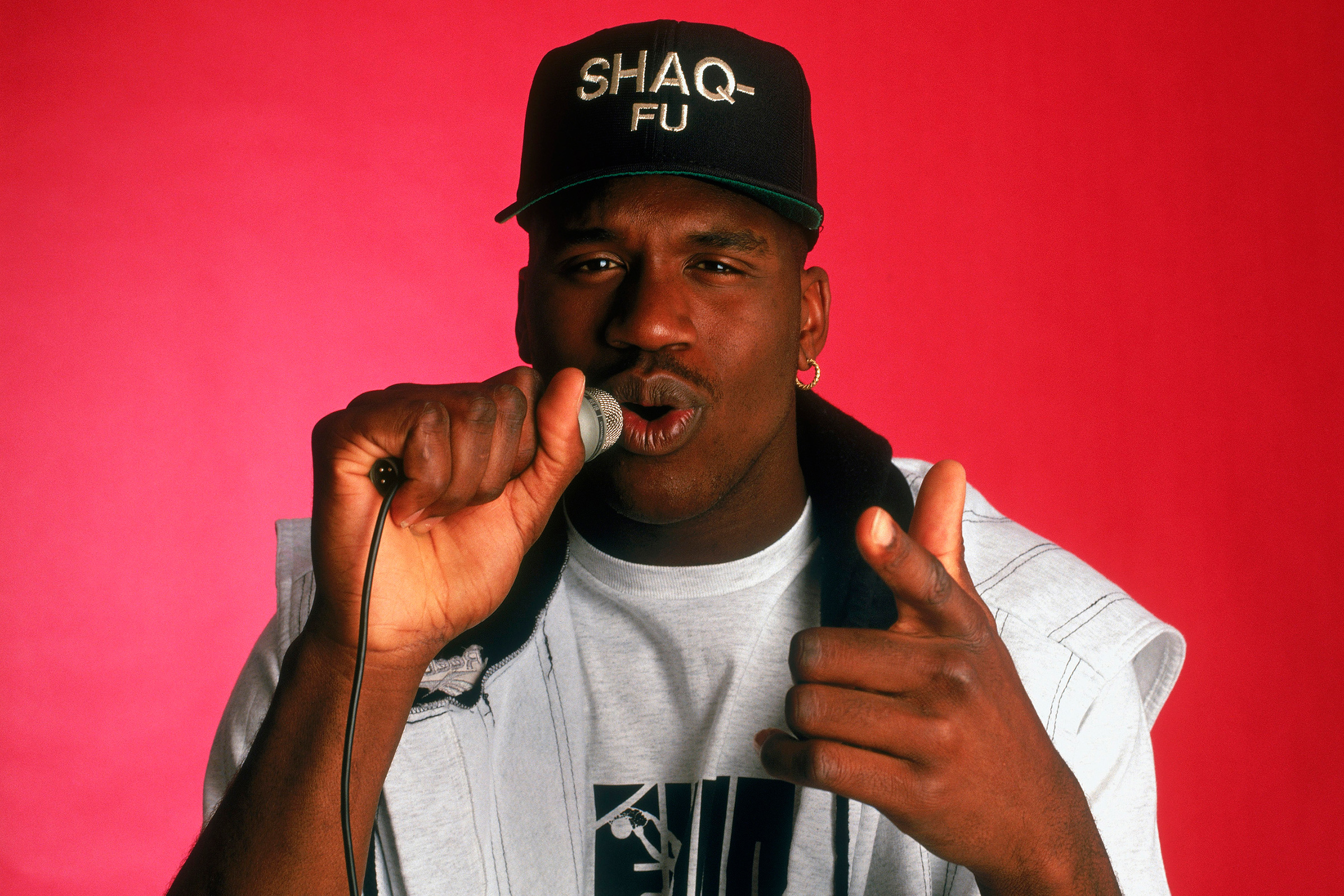 “The lead spark plug of the frenetic hip-hop trio known as the Fu-Schnickens was being inundated by prank calls. Someone claiming to be NBA rookie phenomenon Shaquille O’Neal had been phoning. And phoning.

“It was early summer of 1993. And Roderick “Chip Fu” Roachford was not amused.”

Tierra R. Wilkins is an associate editor for The Undefeated. She likes to eat fries with her ketchup.