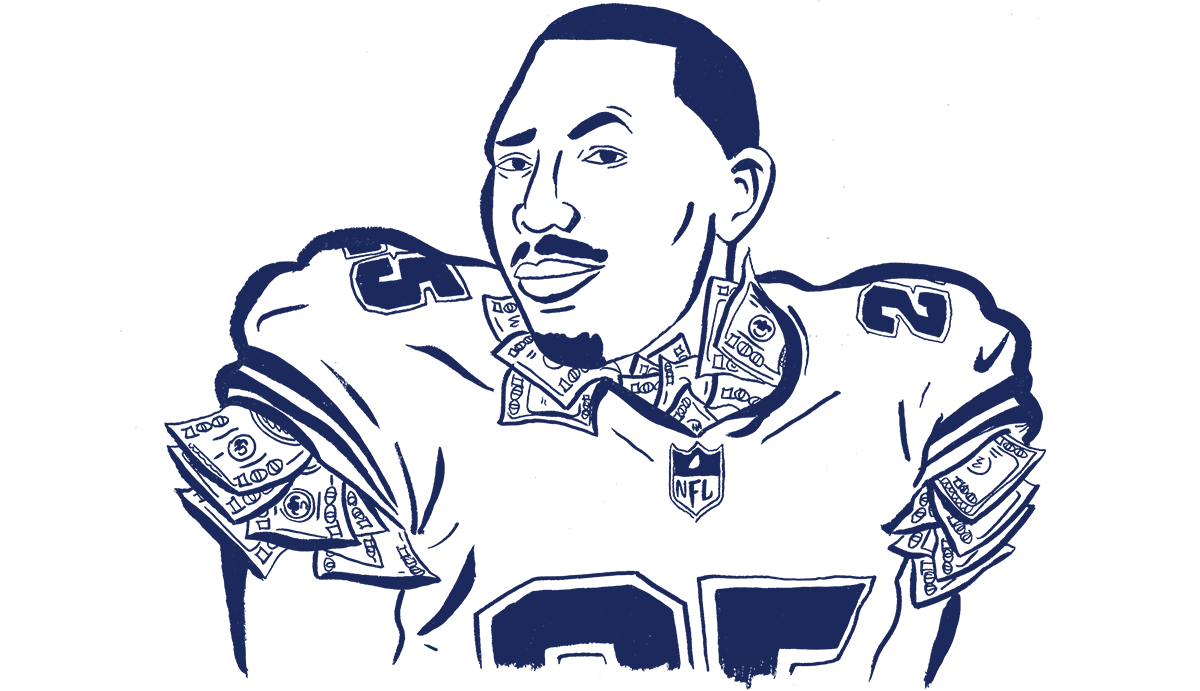 The Indianapolis Colts, like a high schooler proposing marriage to the first girl who answered “yes” to his request for a date to the senior prom, agreed to a two-year, $30 million contract with new starting quarterback Jacoby Brissett a week after the sudden retirement of Andrew Luck. Kansas City Chiefs running back LeSean McCoy, a black Rand Paul in the making, said he chose to sign with the Chiefs over the Los Angeles Chargers because of “the taxes.” Retired NFL player Hines Ward, who will have receivers Jamison Crowder and Quincy Enunwa blindsiding defensive backs by Week 3, was hired as a full-time offensive assistant with the New York Jets. New Orleans Pelicans guard Lonzo Ball, the Donna Hanover of NBA Twitter, said he found out he was traded from the Los Angeles Lakers “on Twitter.” 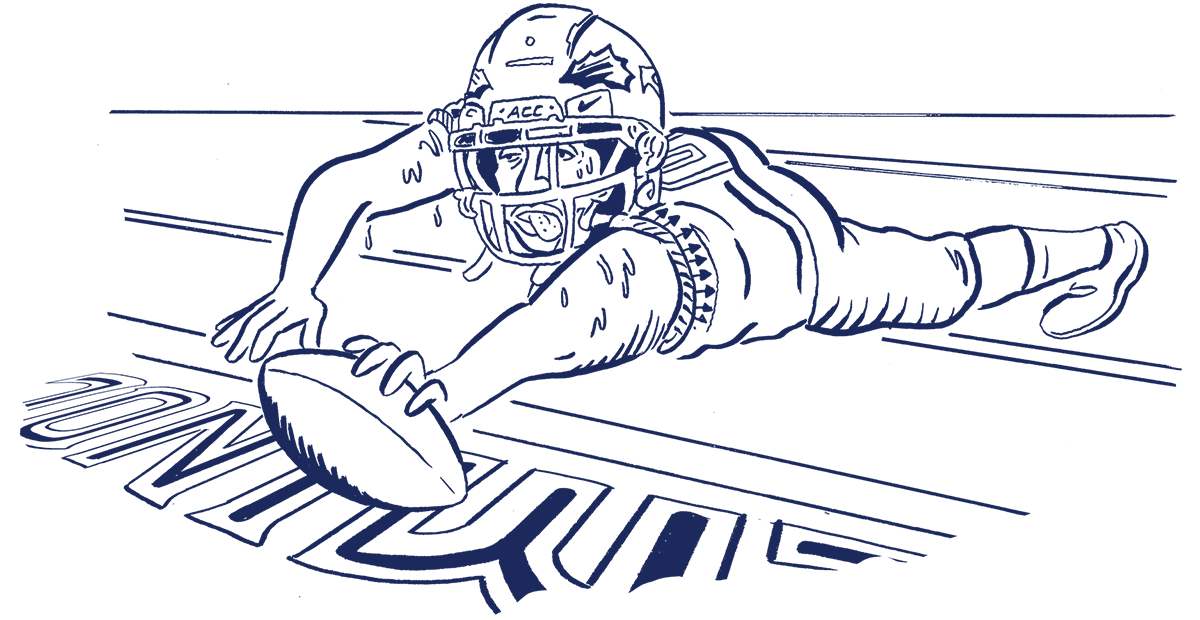 Cleveland Browns receiver Jarvis Landry, whose best friend, Odell Beckham Jr., danced on the side of the road to a Drake song, occasionally yells, “Quit Drake’ing!” at his fellow receivers when they complain during practice. Florida State football coach Willie Taggart, ironically extra thirsty to get fired after less than two seasons on the job, identified lack of hydration as one of the reasons for the Seminoles’ opening-week loss to Boise State. Houston Texans receiver DeAndre Hopkins, who clearly hasn’t seen Sue Bird in these streets, said, “I’m the best-dressed player, s—, I think in all of sports.” Los Angeles Rams quarterback Jared Goff agreed to a four-year, $134 million contract extension with the team, a development New England Patriots head coach Bill Belichick likely telegraphed months ago. 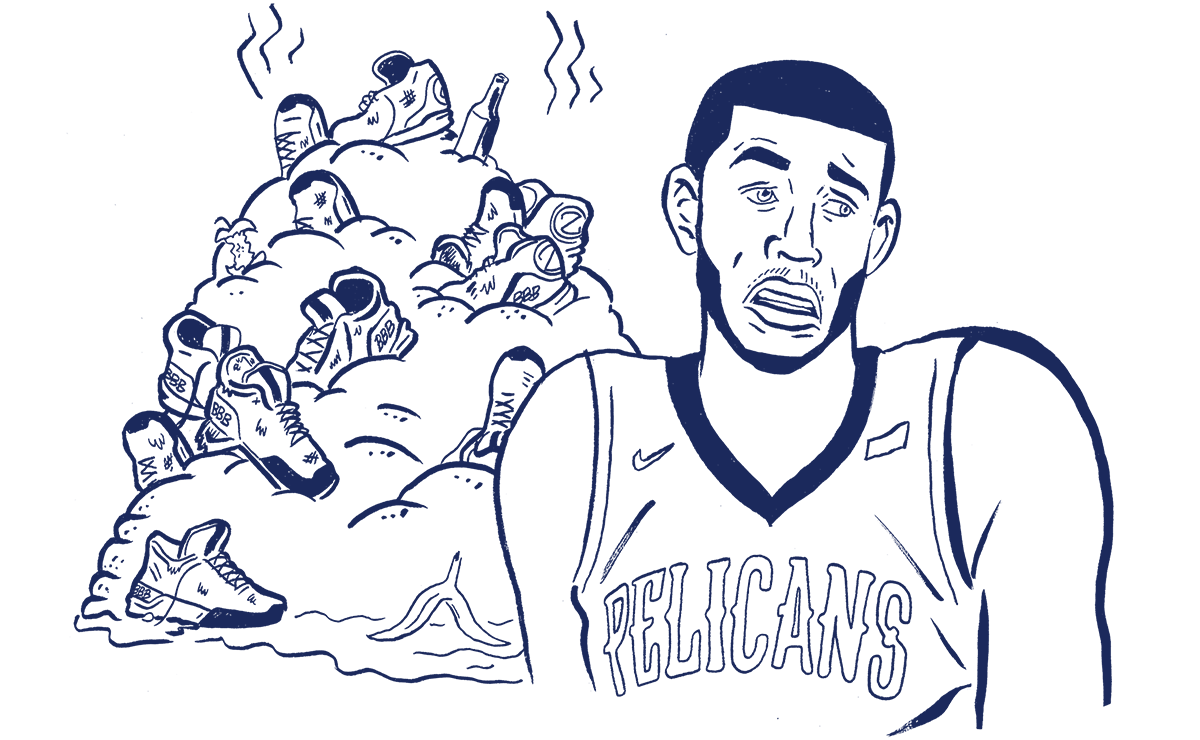 Oakland Raiders receiver Antonio Brown, like the person at your job who yells at the manager for having the nerve to scold him or her for stealing boxes … again … reacted to the team fining him $54,000 for missing various practices by accusing the team of “HATE” and clarifying that “EVERYONE GOT TO PAY THIS YEAR SO WE CLEAR.” The Dallas Cowboys, threatening to not pay for something before inevitably acquiescing like a certain president of the United States, agreed to a six-year, $90 million contract extension with running back Ezekiel Elliott. Lonzo Ball, the first celebrity to use a press tour to trash his own work since Katherine Heigl, said his Big Baller Brand shoes were defective and he would bring four pairs to games because “they just exploded, bro.” A helicopter filming riders during the Vuelta a Espana cycling race in Spain, giving the Goodyear Blimp some ideas, caught a glimpse of a rooftop where 40 marijuana plants were being grown and were eventually seized by local police. 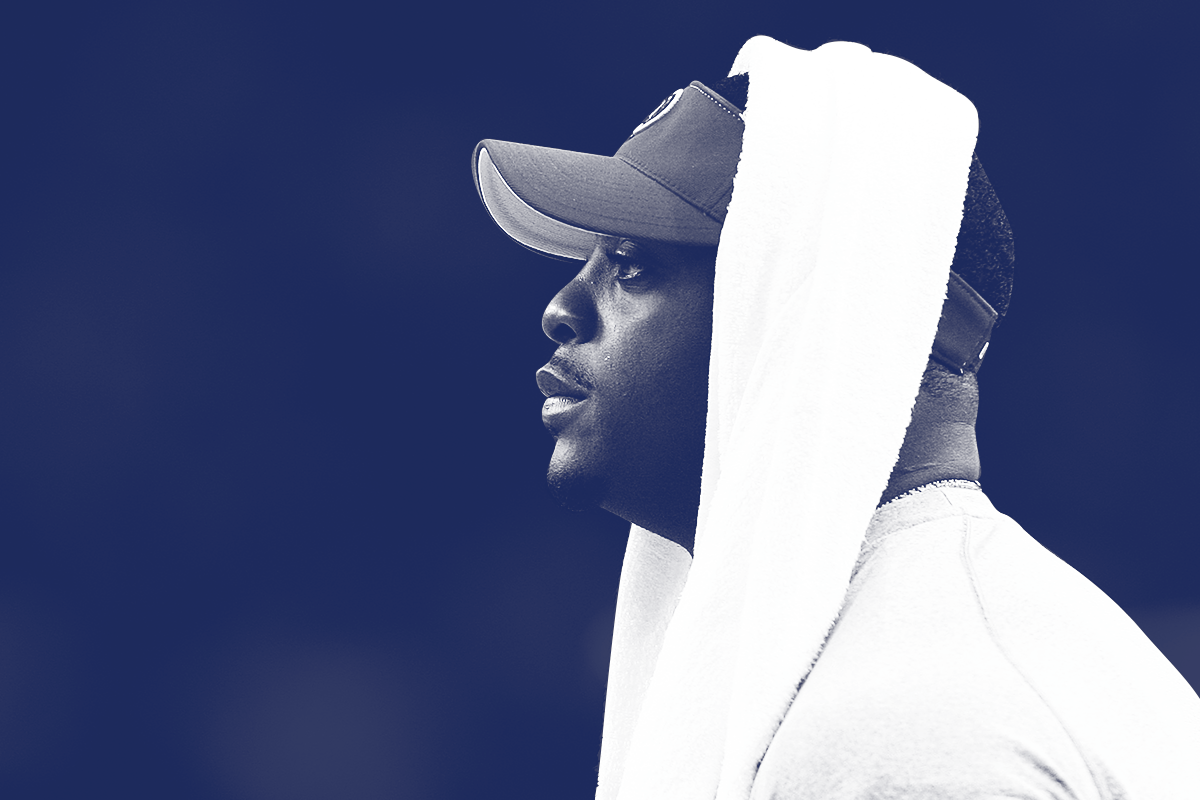 UFC president Dana White, who would love for you to watch the next Conor McGregor fight, said UFC fighter BJ Penn will never fight for the promotion again after Penn was involved in a street fight in Hawaii last month. Former NFL running back Clinton Portis, giving further credence to the theory that Michael Jordan’s “flu game” was actually a “hungover game,” said he was hungover from drinking two nights before a Sunday game where he eventually ran for 228 yards and two touchdowns. The Department of Education, which proposed rules last year to narrow the definition of sexual harassment on college campuses, ordered Michigan State University to pay a $4.5 million fine for the school’s handling of sexual assault complaints against university doctor Larry Nassar.